Net Worth: $199 Billion (Adjusted for inflation) Ford had a love for automobiles that started at a very young age. Before the “Ford Motor Company,” he started two automobiles companies that quickly failed. People complained that his vehicles were low quality at a high price. 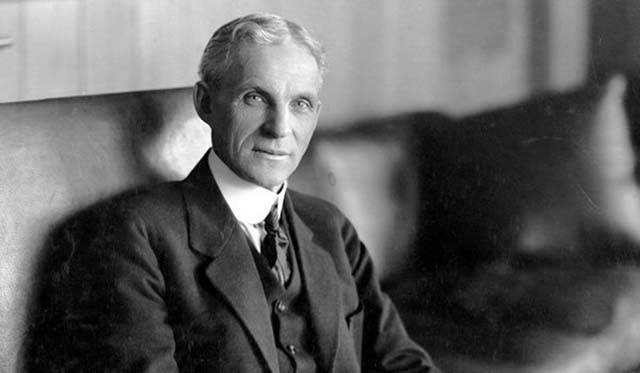 Net Worth: $10.2 Billion (At death) After starting Apple, the board fired Jobs. He then started NeXT, a computer and software company that was later acquired by Apple. 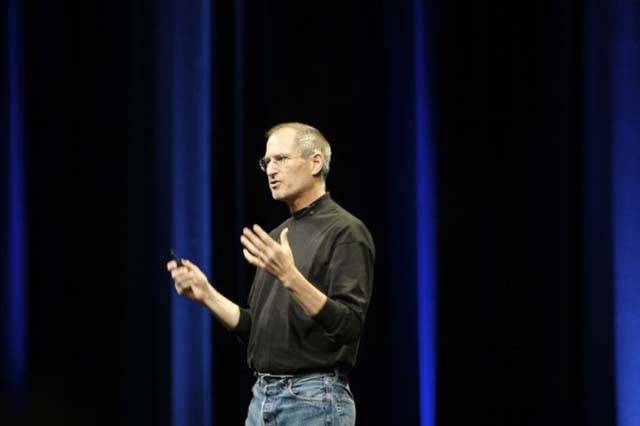 Net Worth: $12 Million (At death) Before creating the light bulb, Edison was known to have 1,000s of failures under his belt. 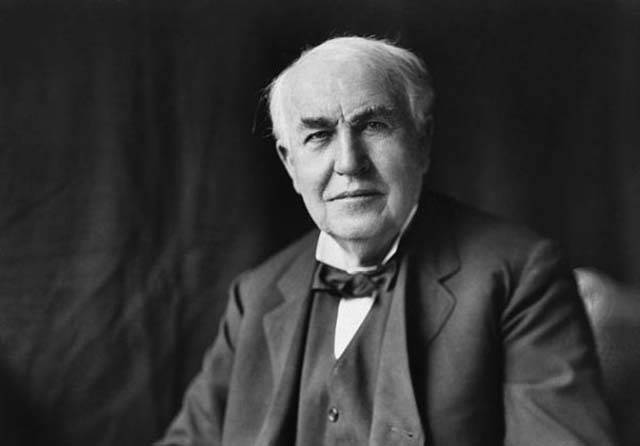 Net Worth: $50 Million In her 20’s, Huffington wrote her second book that ended up being turned down by 36 different publishers. She then became the co-founder of The Huffington Post. 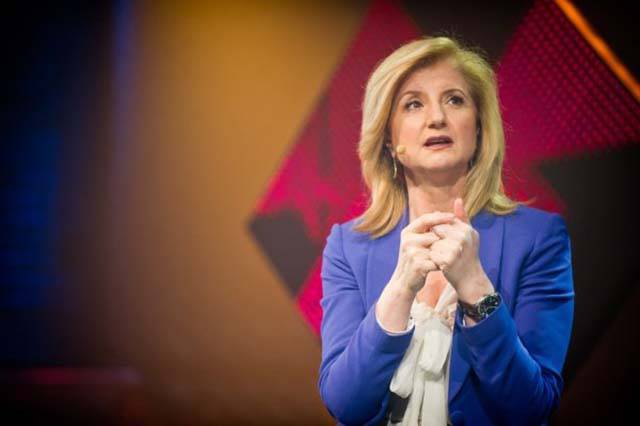 Net Worth: $3.5 Million (At death) Sanders was a man trying to get rich quick and encountered multiple failures along the way. His wife even called him a failure and left him.

In 1952, Sanders created Kentucky Fried Chicken (KFC). He ended up selling his state in the company in 1964. 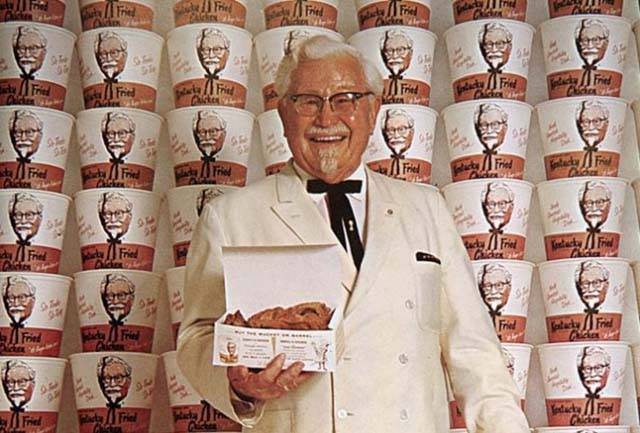 Net Worth: $5 Billion Before creating the iconic characters loved by millions, Walt was fired from a newspaper for lacking creativity. 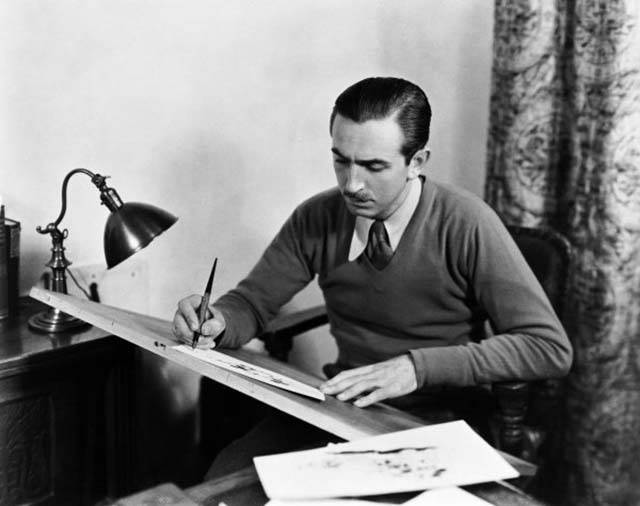 Net Worth: $1.4 Billion Steinbrenner owned a small basketball team called the Cleveland Pipers, that eventually went bankrupt. He went on to own the New York Yankee’s and has since become one of the most profitable teams in the MLB. 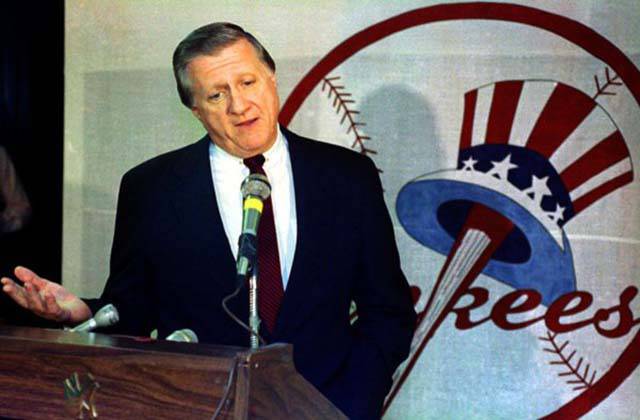 Net Worth: $78 Billion At age 17, Gates created Traf-O-Data with Paul Allen. Designed to read data from roadway traffic counters and create reports for traffic engineers. The two went on to start Microsoft a few years later. 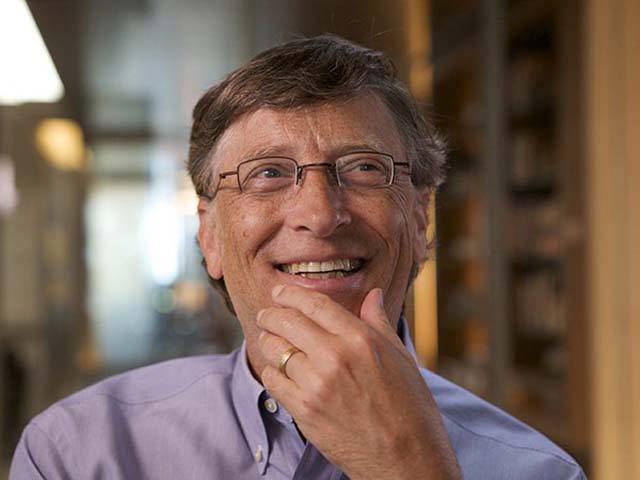 Delahk91 5 year s ago
Henry Ford was a Nazi sympathiser and Hitler had a picture of him in his office; they were buds. Ford also helped the German war machine, providing vehicles to both sides. Ya, great guy. Wherever he is, he's burning.
Reply