The story of Frank Abagnale, Jr. was first pitched in 1981 with Dustin Hoffman in the lead role. During the kiss scene, Steven Spielberg asked Amy Adams to pretend she was starving to death and eating a cheeseburger to achieve the sloppy kiss. 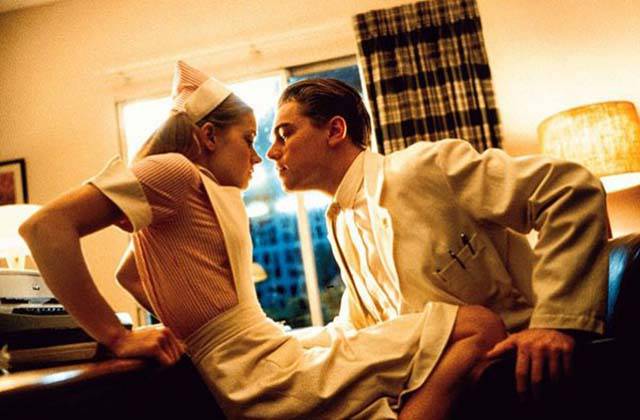 The movie is about eighty percent true according to the real Frank Abagnale, Jr. 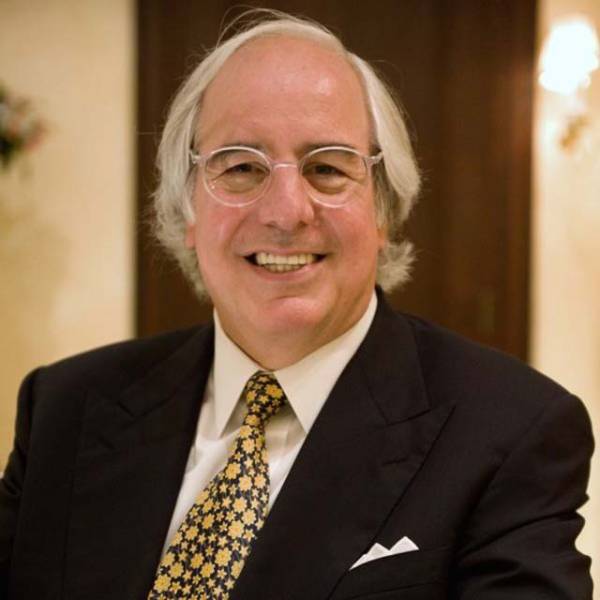 Until Frank Abagnale, Jr. saw the movie, he didn’t think DiCaprio was “suave” enough to play him. 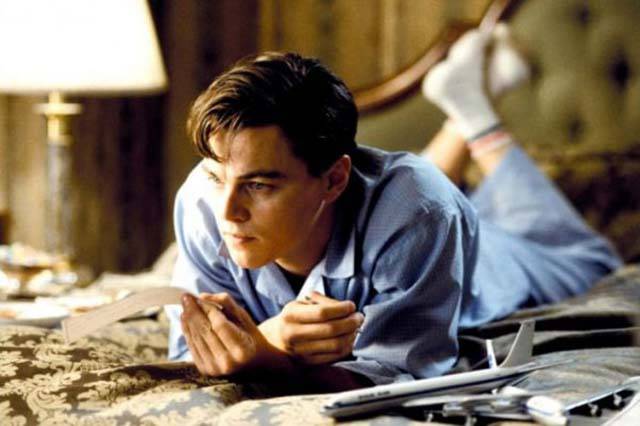 The concrete or roads in any scene are wet, even if the shot has sunny weather. 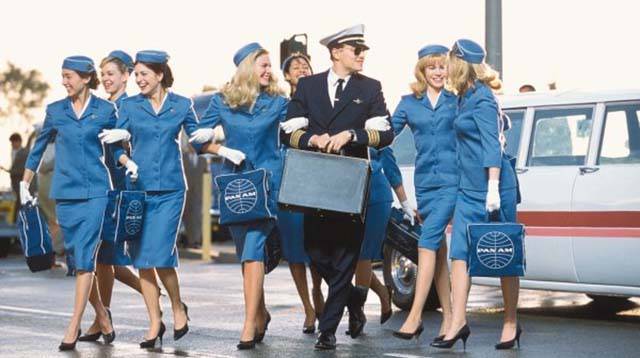 In the film, Frank Abagnale, Jr. is on the FBI’s Most Wanted list. Frank was never actually on the list because the list is for violent criminals. 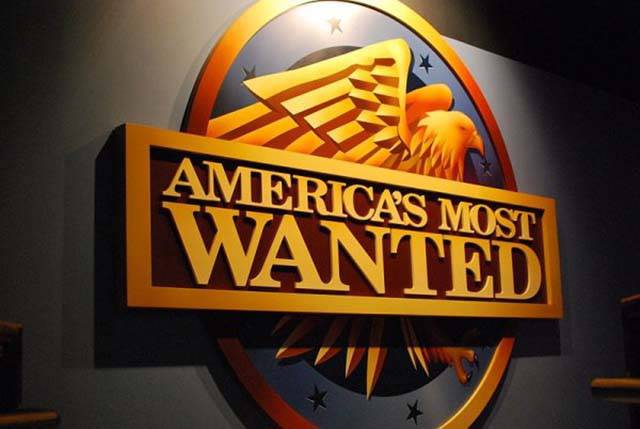 The names featured on Frank’s forged diploma were the actual signatures of the deans of both Harvard Medical School and Harvard School of Dental Medicine at the time (2002). 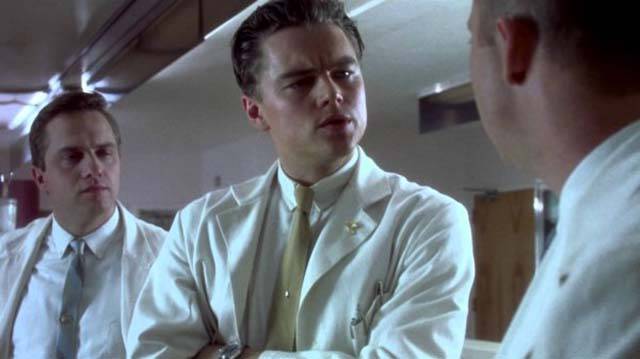 In the scene when Frank Abagnale, Jr. is recruiting flight attendants, he calls the actresses by their real names. 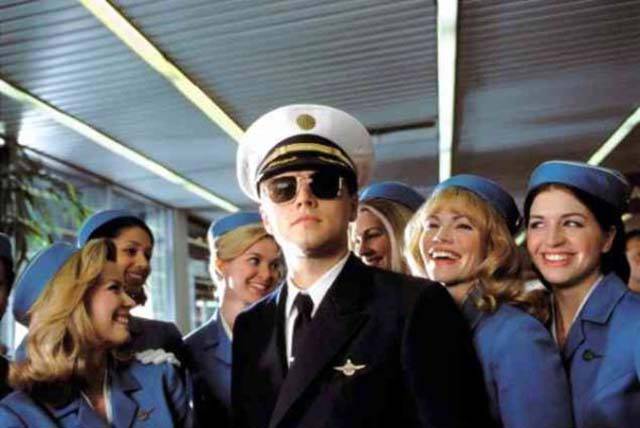 Towards the end of the movie when Carl Hanratty is writing on the blackboard there’s a note at the bottom that says, “Steven and Tom’s 4th project.” Spielberg and Hanks worked on Band of Brothers (2001), Saving Private Ryan (1998), and Joe Versus the Volcano (1990). The real Frank Abagnale Jr. makes a cameo as a cop in the France arrest scene. 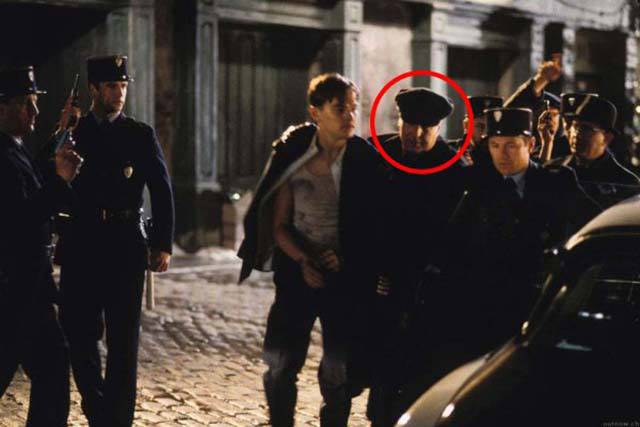 The production of the movie took place in 157 locations throughout North America. 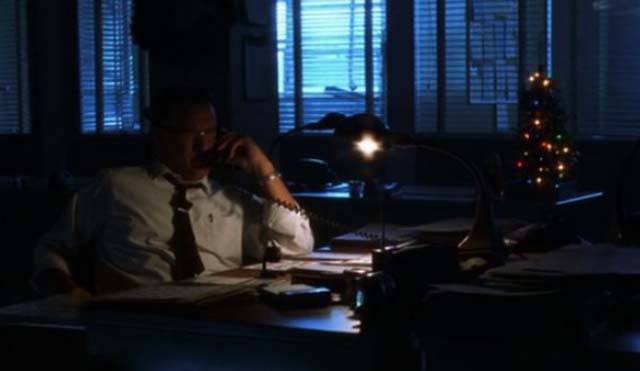 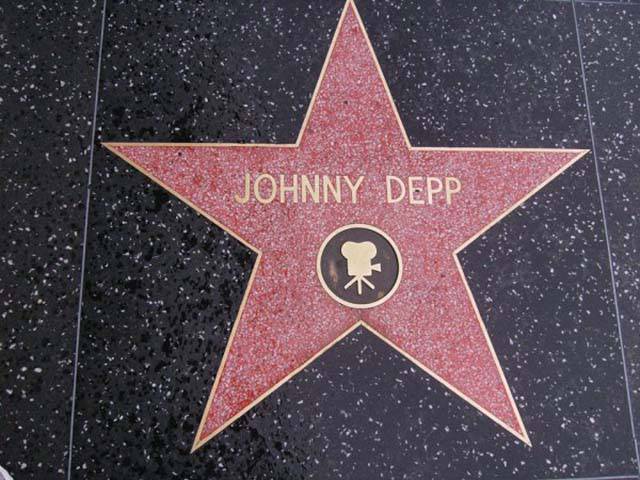 frosch 5 year s ago
And at the end of the movie he manages to hire a conference hall on the go, invites several hundred wanna-be stewardesses, has personal interviews with all of them there and then. The 5 or 6 he picks have a Pan-Am uniform within 5 minutes and they fly off….
Reply