Brittany S Carter is accused of performing a sex act on the man as Cory L Jackson, 20, of Lima, Ohio, held a knife to his neck. Carter, 23, of Fremont, Ohio, then held the driver down and they took $32 from his wallet before making off, police said. It’s still unknown why she did this, but the version is that was a distraction while they took money from him. 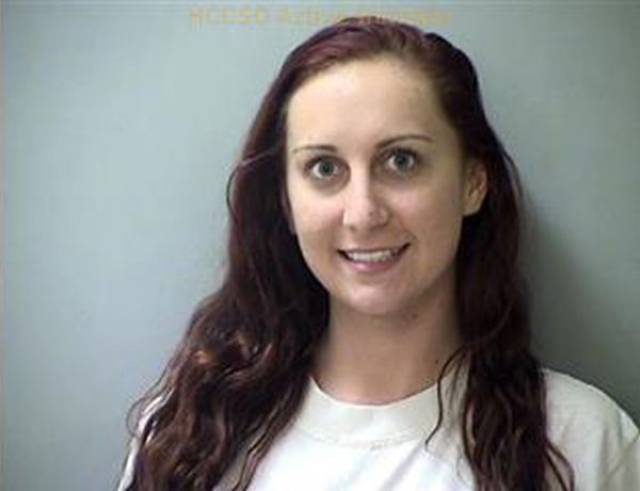