And What Awful Things Did You Do As A Teenager? (20 pics)

I had a big crush on a scene girl when I was a junior, so I bought bright white skinny jeans to try and impress her. She called me Mr. Clean. 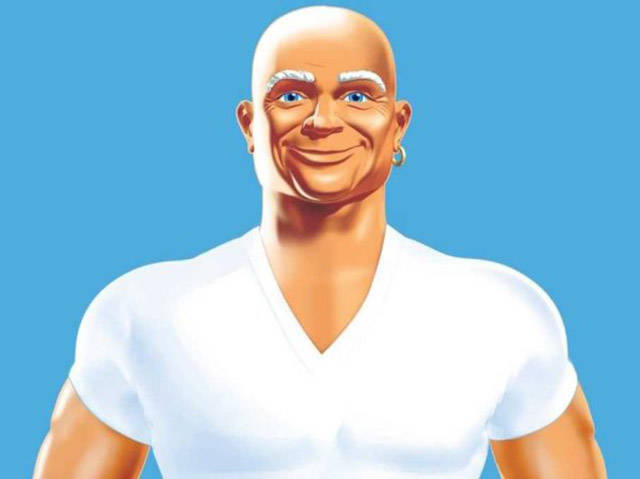 Me at 13 made my gf sit through the entire Linkin Park – Hybrid Theory album to explain why we couldn’t be together anymore. 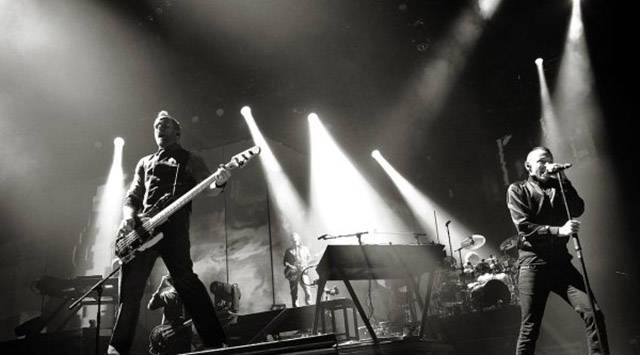 I wore Hawaiian shirts every day. Every goddamned day 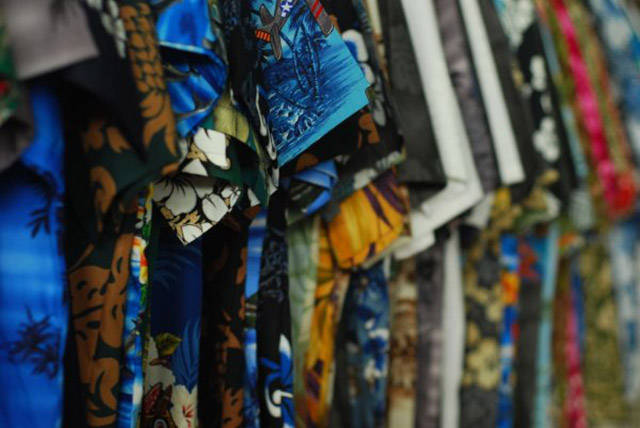 My “edgy” scene kid MySpace name was “cl¡t¡saurous WRECKZ!” I was 15 and had not yet gotten the message that absolutely nobody wanted their clit to be “wrecked.” Dear lord… 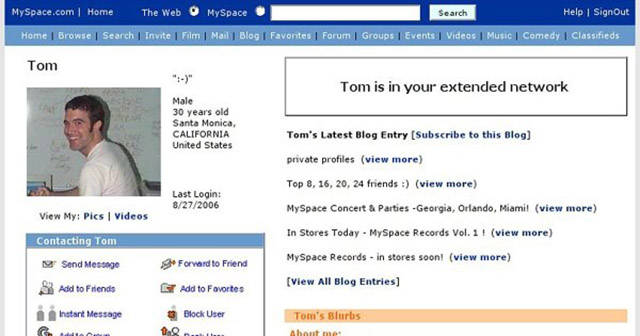 Got really into vampires. To the point where I used to pretend I was one. In school, I thought I was so cool and edgy when I asked people what blood type they were. Fuck I wish I could punch younger me. 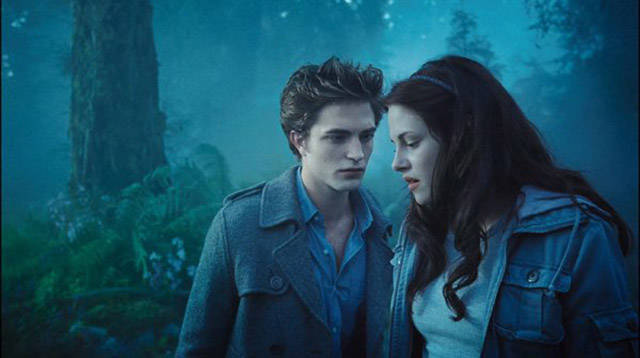 Take pictures of me working out with cheap ass shades on, and then send it to girls who asked for a pic on yahoo chat. I was scrawny af too. LoL cringe so hard thinking about those pictures 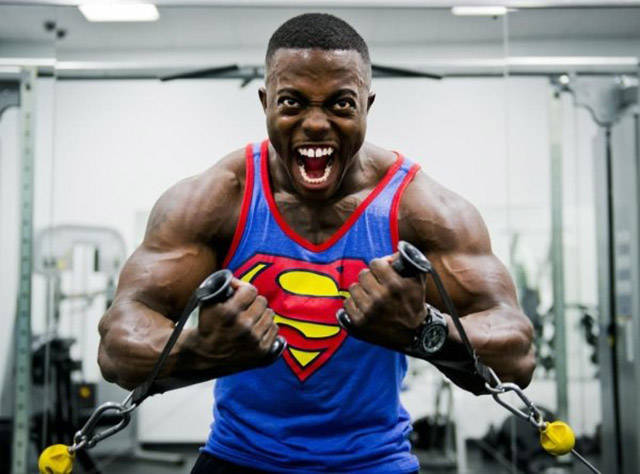 I recorded myself rapping along to Insane in the Brain by Cypress Hill and gave it to the girl I had a crush on. She was not impressed. I figured she must not like Cypress Hill. 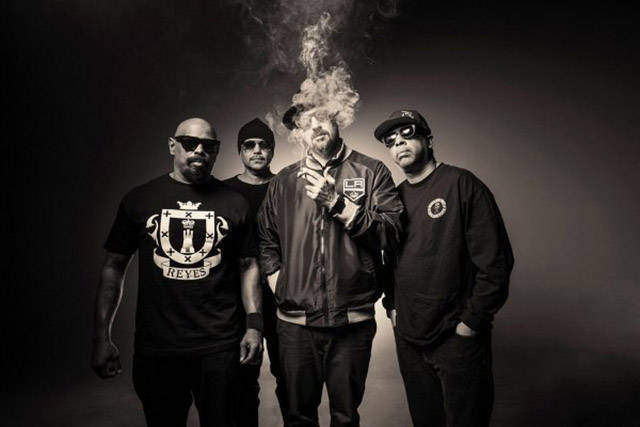 Why did you remind me? So many things… I used to take black and white photos for my myspace page with half my face covered in some way because insecurities. Then to top it off I’d put My Chemical Romance lyrics on every picture to show how ‘deep’ I was. Super cringey.. 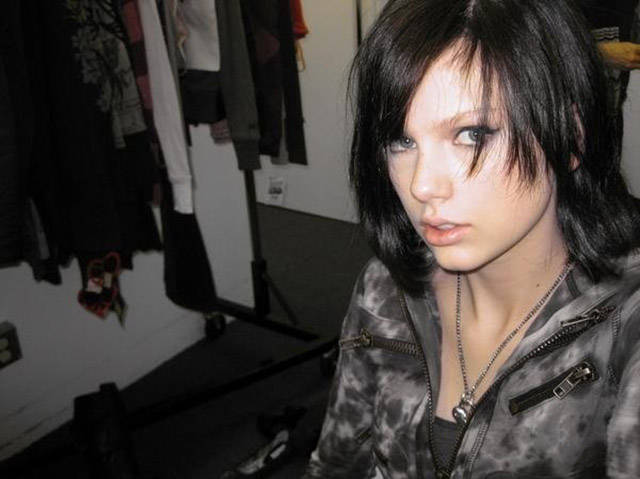 Figured out my life, at 16! I got a part time job bagging groceries. I had a girlfriend. I didn’t need anything else my life. I could support Heather and myself on my 9 hour a week (and I’m pretty sure) under minimum wage job, fuck school. A real thing I said to my mom was: “You don’t understand love! (she had been married to my dad for 20+ years up to this point) What Heather and I have is real!” 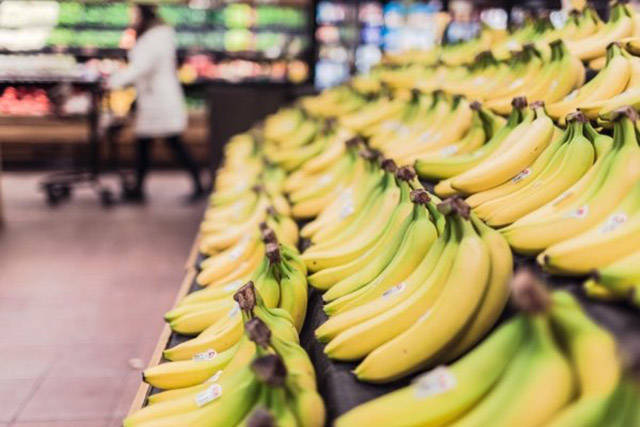 I was a neckbeard, nice guy, white knight. Used to write love poems and do the whole “m’lady” thing when speaking with a girl I was interested in. I used to “protect the honor” of girls I fancied by threatening their boyfriends with harm if they ever treated them wrong. 15+ years ago and I still cringe hard when my friends make fun of me about it. 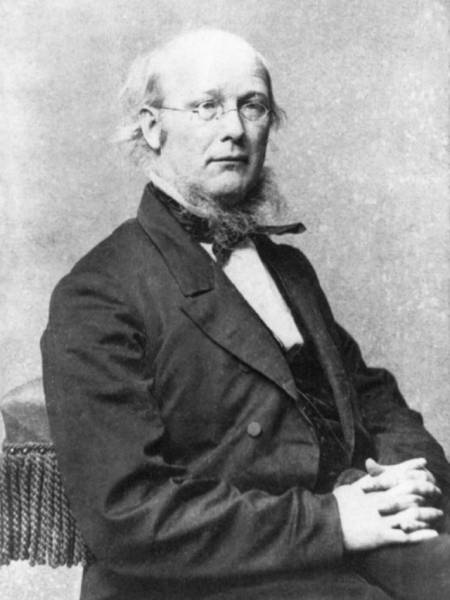 Pierced my eyebrow with a safety pin. 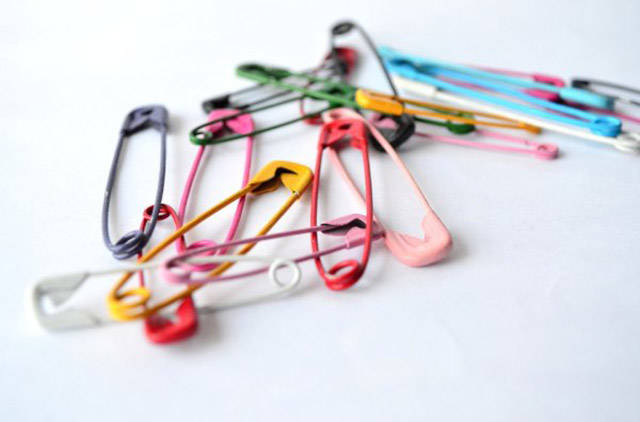 In ninth grade, I carried around Infinite Jest by David Foster Wallace just to look smart. Didn’t make it through the first 100 pages. 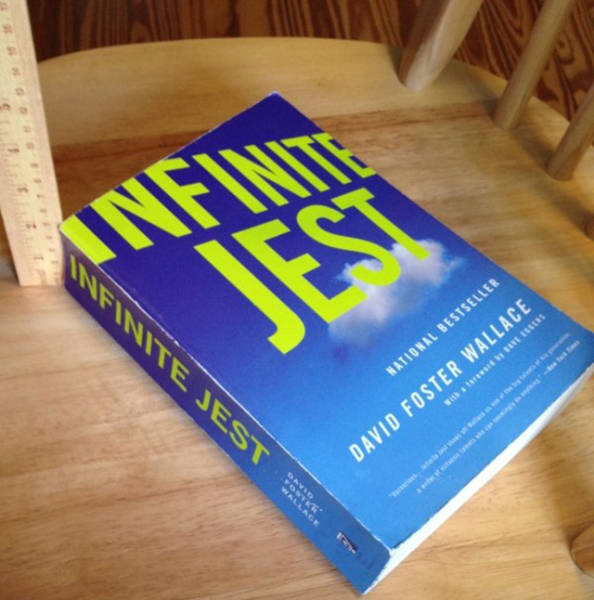 I would take angsty, reaaaaally awful photos and post them online and call myself a photographer. It was my ~art~. One photo I remember in particular was of an old candle I had found. I poured sparkly red nail polish on it that was supposed to be blood and stuck a bunch of razors in it. It was a reflection of my tortured 13 year old soul. 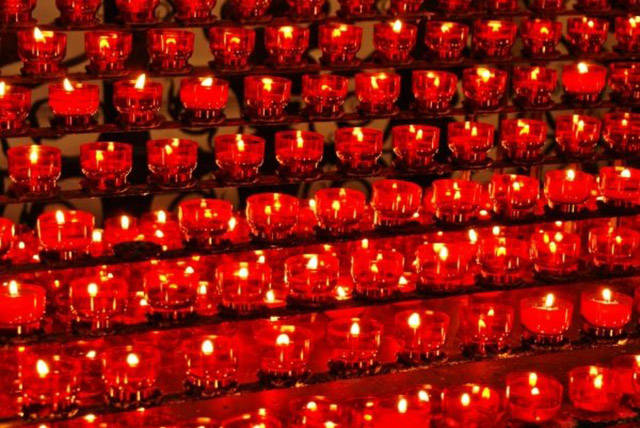 I spoke with an American accent. I’m British. 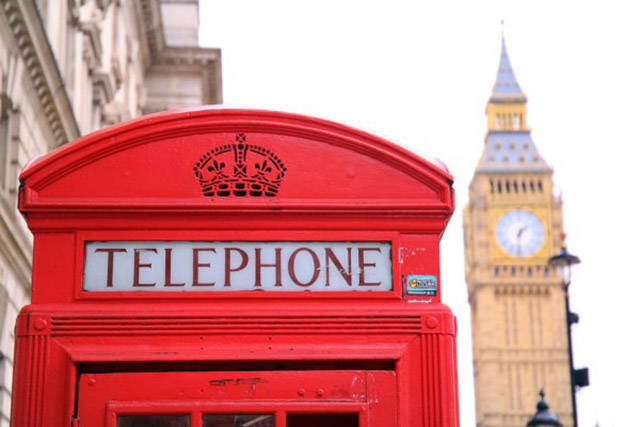 Was at a birthday party and had to pee. Decided to step toward the edge of the woods and let it flow. Then heard a scream. Peed on my girlfriends best friend while she hid during a game of hide and seek. Interesting relationship after that. 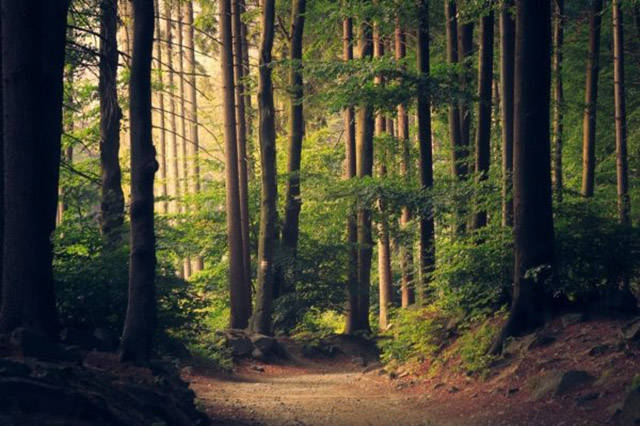 In elementary school I was In love with a boy in my class. I didn’t dare to say a thing to him, so instead, I kicked him in the crotch with full power and without warning. That got his attention… 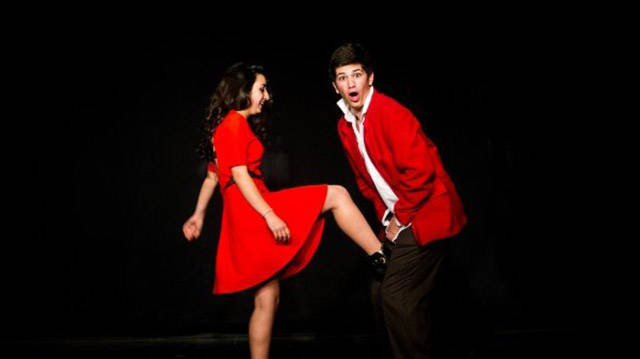 I was at a sleepover from a girl I had a crush on when I was 14. After that sleepover she wanted to go shopping with some of her friends, that also stayed the night. I asked if I could accompany them. They were clearly trying to tell me they didn’t want me to accompany them, but I didn’t get the hints. In the end, they ran away as fast as they could, pretending to run to get the bus. At first I tried to follow them, but then I finally understood and stopped midway, asking myself how stupid I could be. 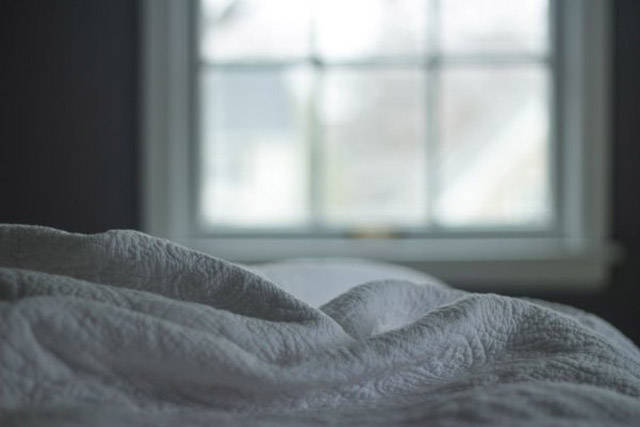 I was one of those kids who thought I was superior for listening to classic rock and prog rock/metal, and that modern music was all shit and not real music. I’m not exactly proud of that phase. 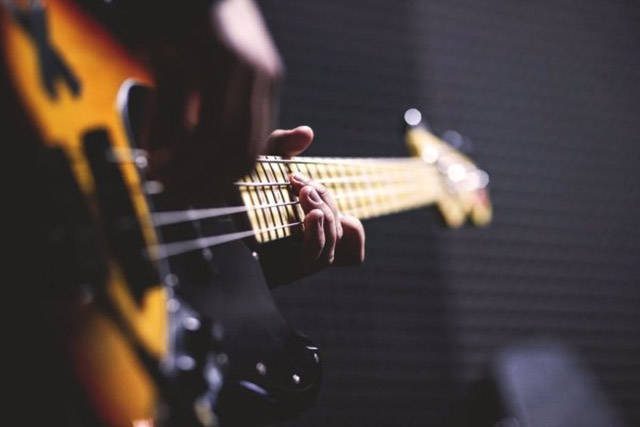 Me, at 12, decided to be a part of the school talent contest. I thought it would be entirely appropriate to do Steve Allen’s version of Donna Summer’s “Hot Stuff” (where he reads the lyrics). You know, because a 12-year old girl can totally pull off a NSFW comedy routine done by a middle-aged man. 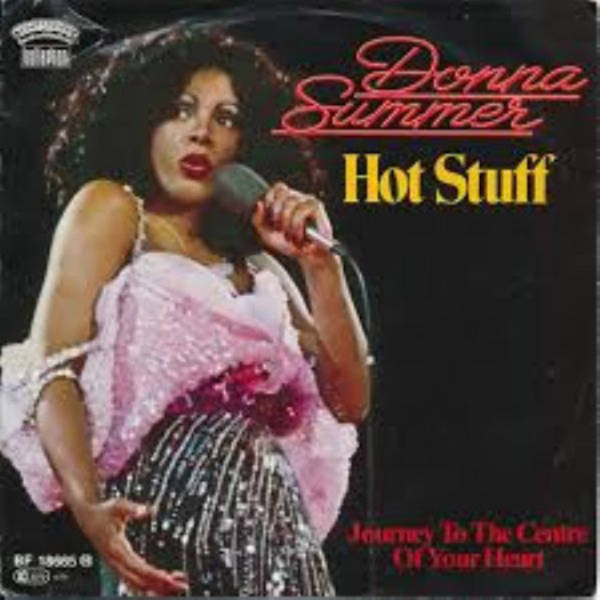 I once literally wrote the word “Trouble” all over me with a sharpie and took a shirtless pic to post to Myspace. I was like a super skinny emo kid. Oh God, why did you remind me of this? 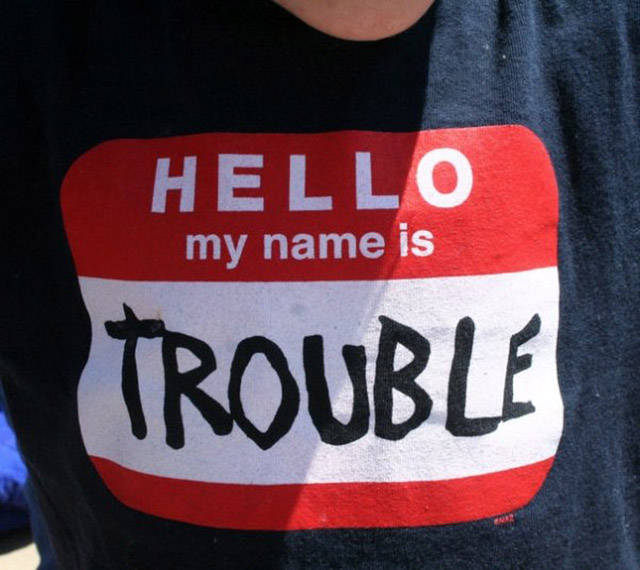 Otha 1 year ago
What I/we did back then would have in jail today - effing nannie state.
Reply