Pepsi was named after the medical term for indigestion.

The inventor of Pepsi, Caleb Davis Bradham, originally wanted to be a doctor, but a family crisis meant that he left medical school and became a pharmacist instead, according to the company website.

His original invention, known as “Brad’s Drink,” was made from a mix of sugar, water, caramel, lemon oil, and nutmeg. Three years later, Bradham renamed his drink, which he believed aided digestion, to “Pepsi-Cola," taken from the word dyspepsia, meaning indigestion. 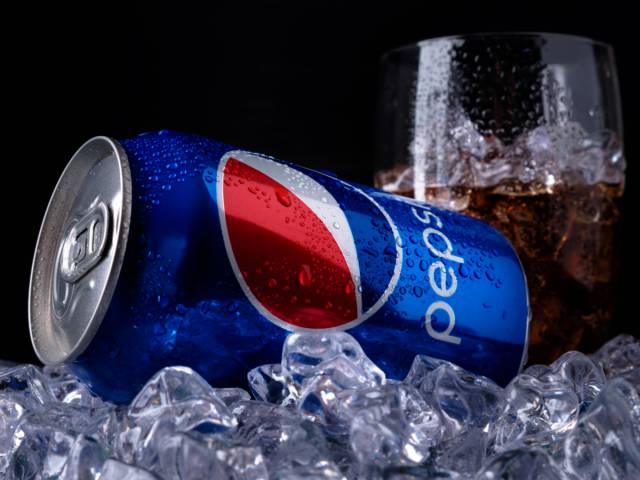