Zara founder Amancio Ortega originally named his company after the 1964 film, “Zorba the Greek." But this didn't last long.

The first store, which opened in La Coruña in 1975, happened to be two blocks down from a bar called Zorba, The New York Times reported. Ortega had already made the mold for the letters of his sign when the bar owner told him that it was too confusing for them to have the same name.

In the end, Ortega ended up rearranging the letters to make the closest word he could come up with — hence Zara, according to The New York Times. 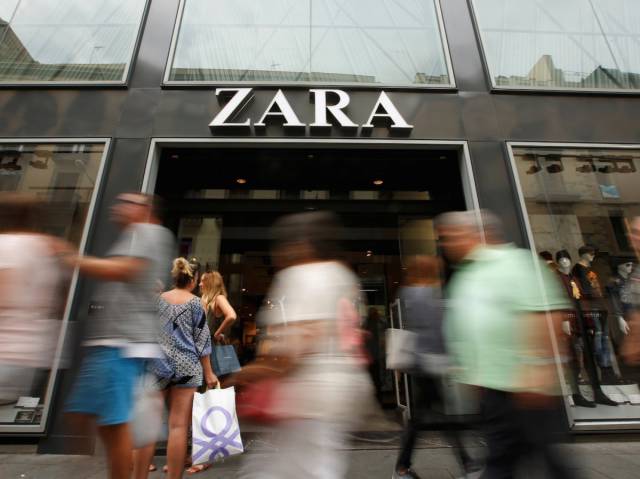