Fears about undocumented immigration grew in the US during the early 2000s. In 2005, a group of civilian organizers launched the Minuteman Project, in which over 1,000 volunteers searched a 23-mile stretch of the Arizona desert for undocumented immigrants. 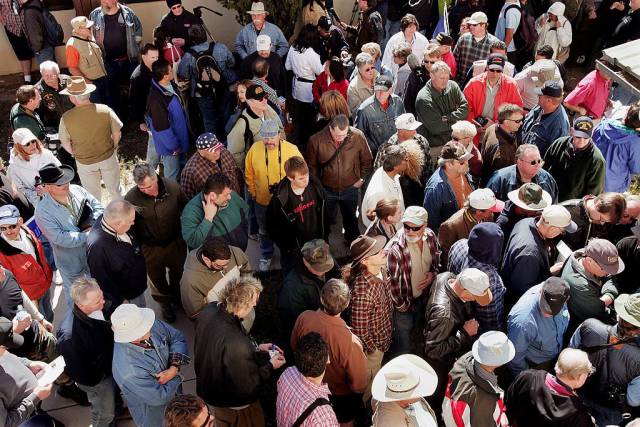 The group has largely splintered since then, but some still regularly patrol the border.