There Are No Last Words More Epic Than These (20 pics) 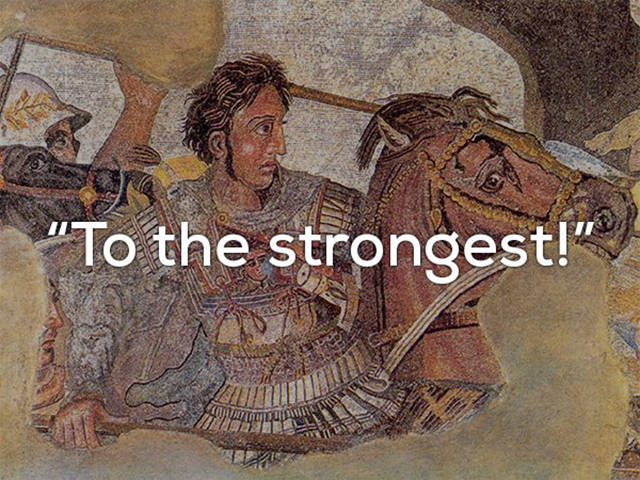 – Alexander the Great, having been asked which one of his generals should run his empire. 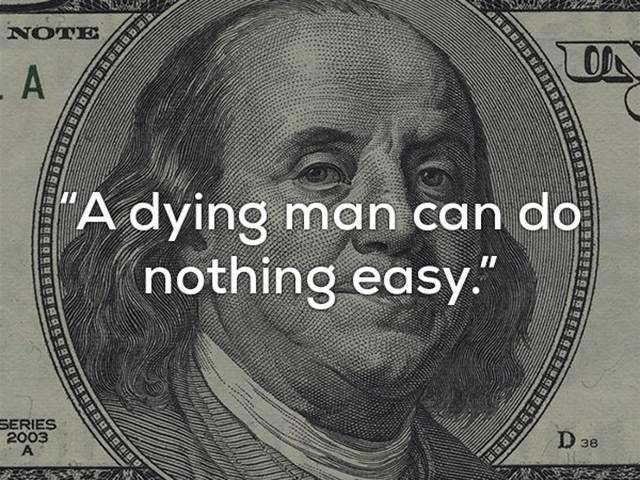 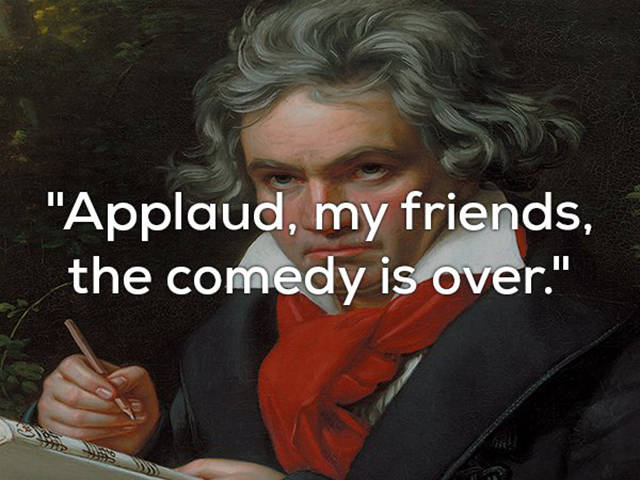 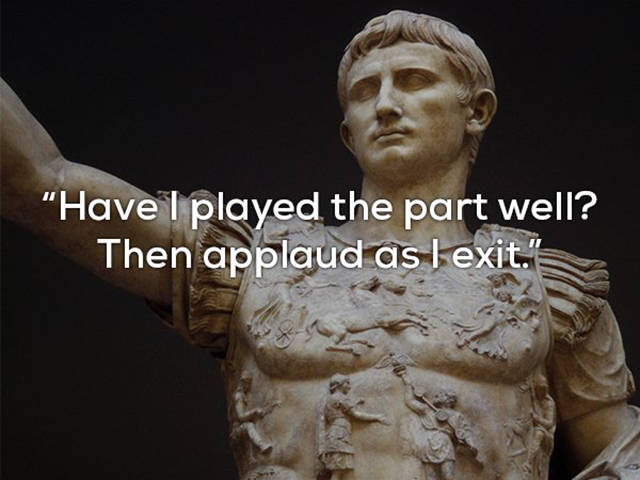 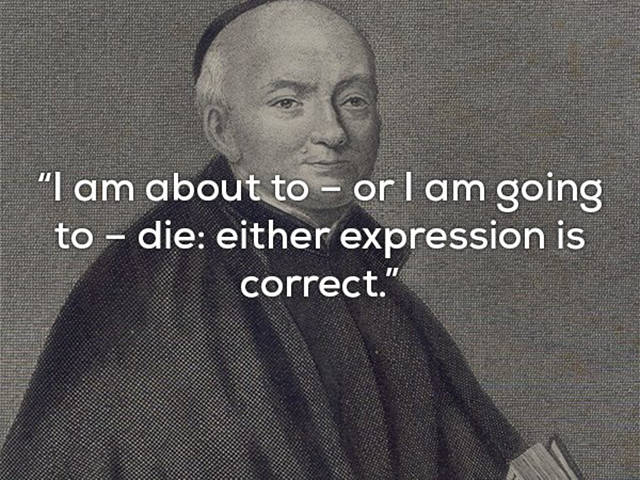 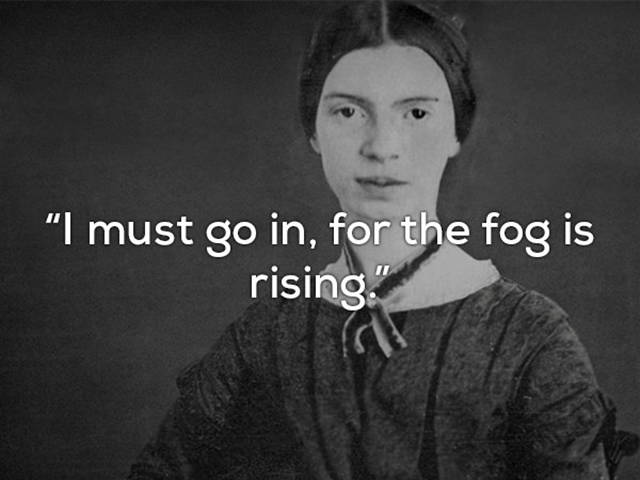 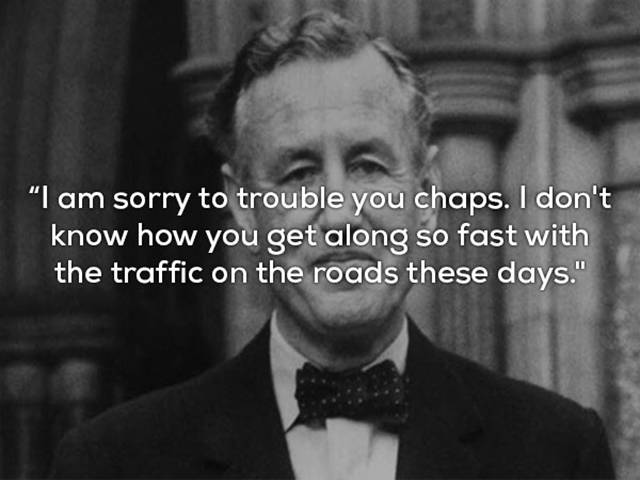 – Ian Fleming, creator of James Bond, in the ambulance on the way to hospital. 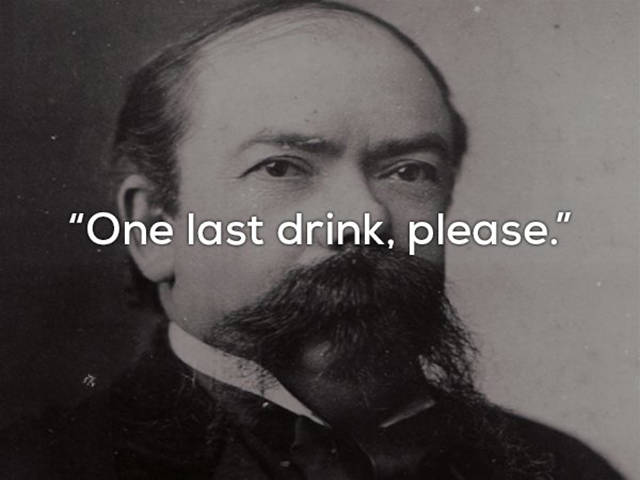 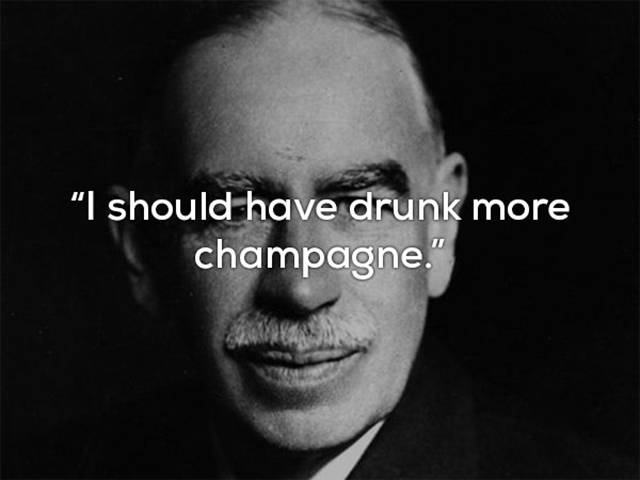 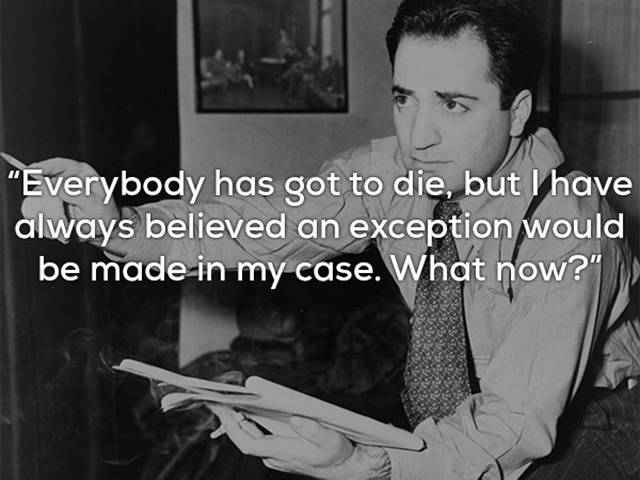 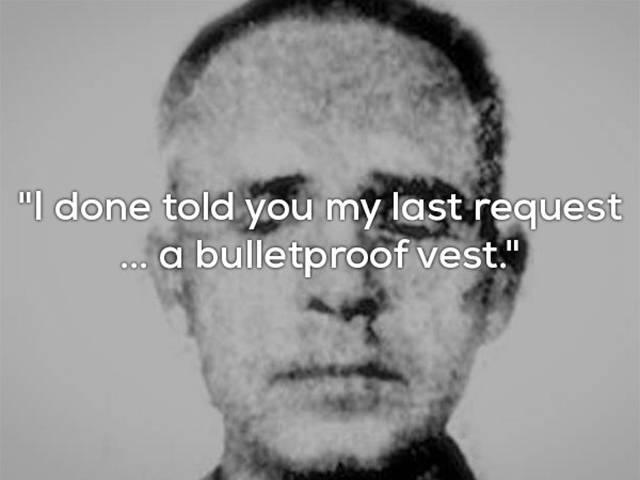 – James W. Rodgers, convicted murderer, just before he was shot by a firing squad. 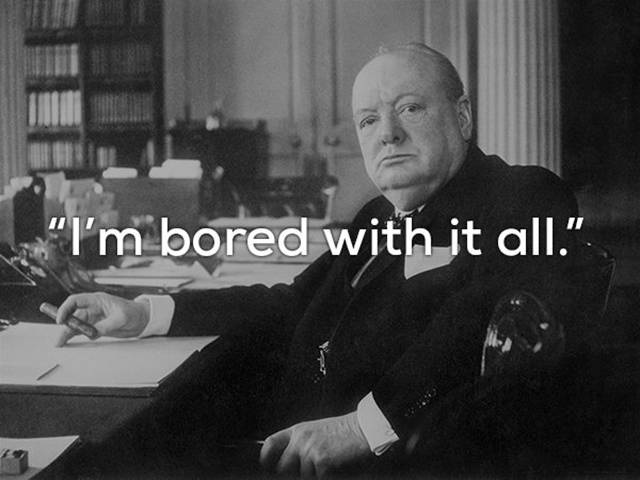 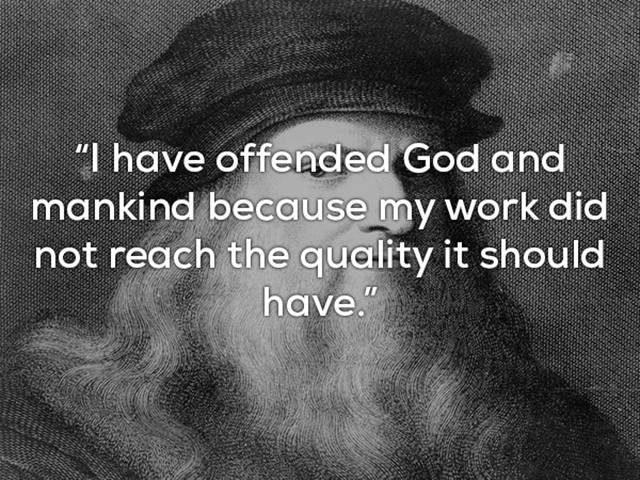 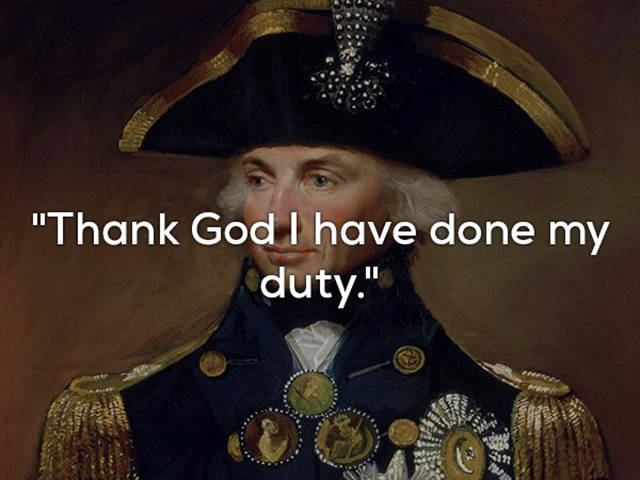 – Lord Nelson, dying on the deck of his ship HMS Victory during the Battle of Trafalgar, 1805. 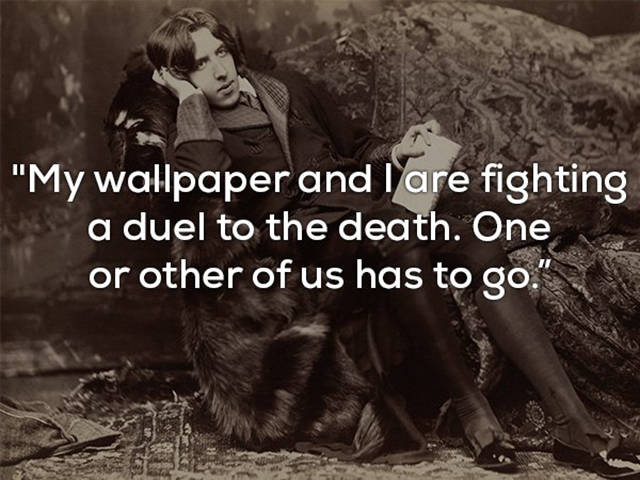 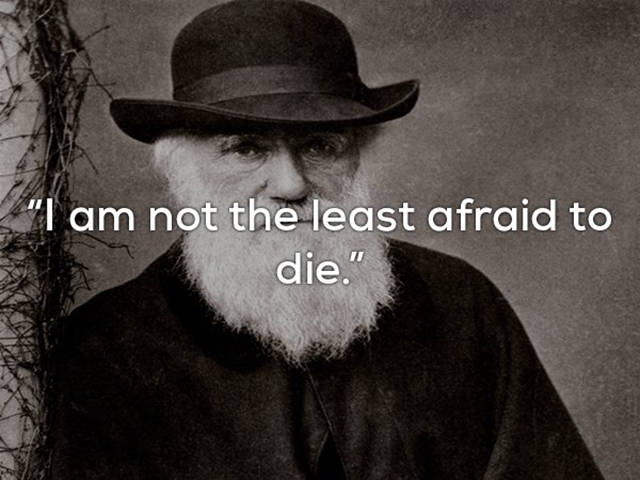 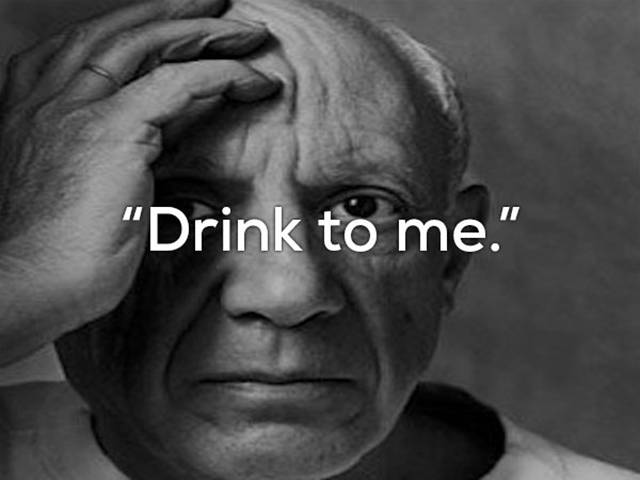 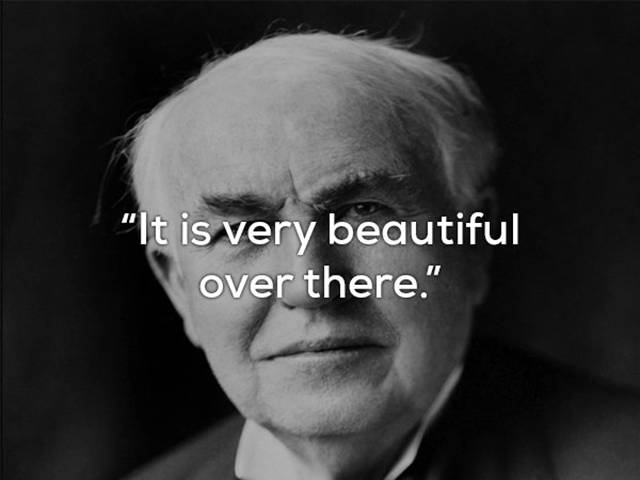 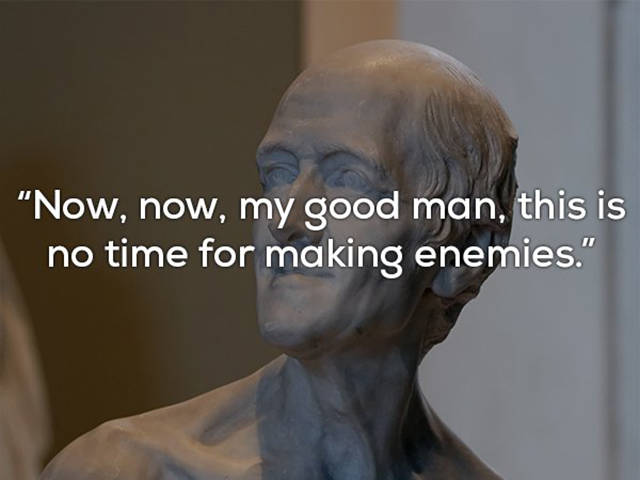 – Voltaire, satirist, when asked by a priest to renounce Satan. 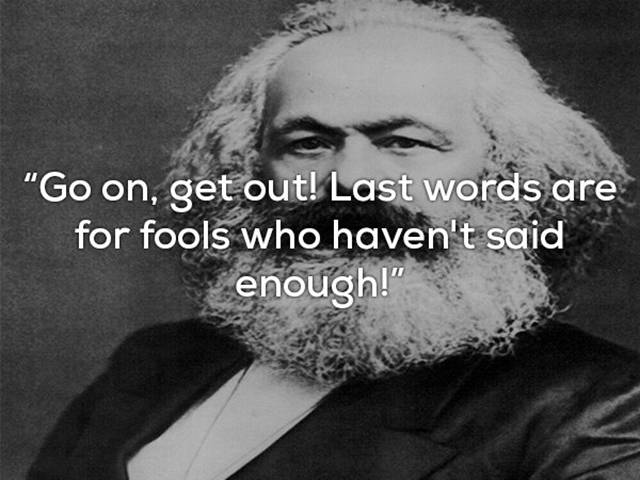