While it’s one of the youngest companies on this list, it’s the oldest one in Australia – continuously operating since 1824. It was granted a royal charter by Britain’s King George IV, and started out using convict labour to raise Merino sheep and cattle in New South Wales. From there, they went on to open interests in coal mines and build the country’s first railroad, to move their product. 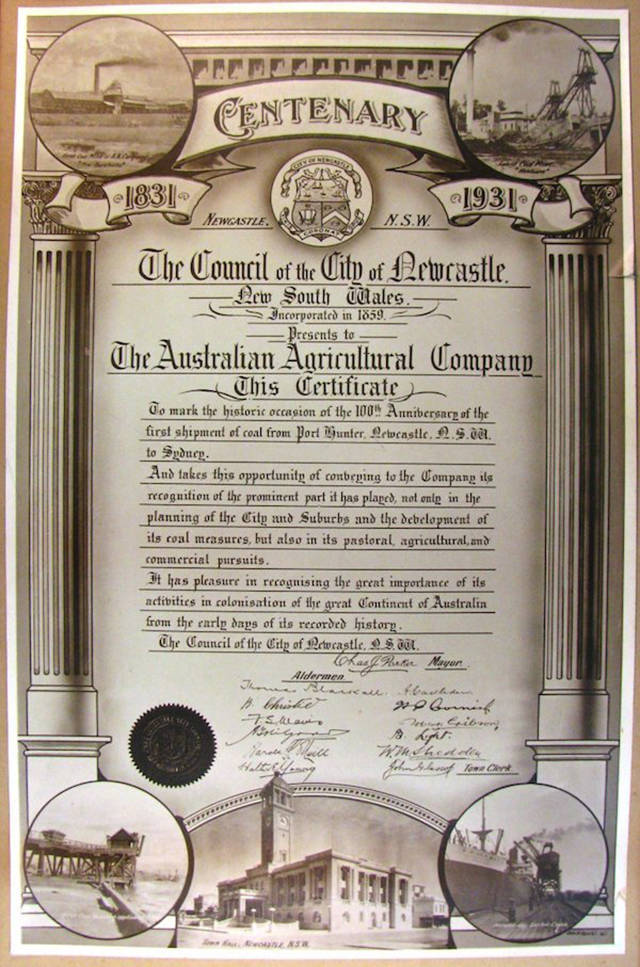 In the 1920’s, they sold all of their mining assets to focus on raising cattle and now they’re known for their beef. Today, the Australian Agricultural Company manages a herd of 500,000 cattle, across two states and distributes its beef products worldwide. 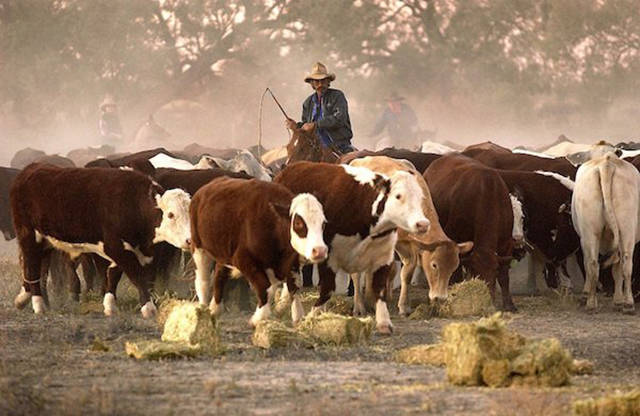 The Hudson’s Bay Company is Canada’s oldest, and most revered business. Incorporated by an English royal charter in 1670, the firm controlled North America’s lucrative fur trade and served as he local government for vast regions of the land, until the UK and France started staking claims. In fact, in the film The Revenant, the French trappers that serves as the semi-villains for part of the film, work for the HBC. 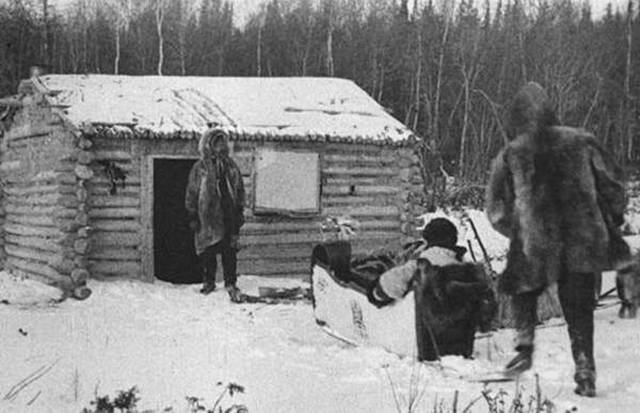 Midway through the 19th century, the Hudson’s Bay Company moved from wholesale fur trading into retail, opening its first store in 1857. Now, it’s Canada’s most prominent department store, and also has outposts in the US, Germany and Belgium, with their ownership of Saks Fifth Avenue and Galeria Kaufhof. 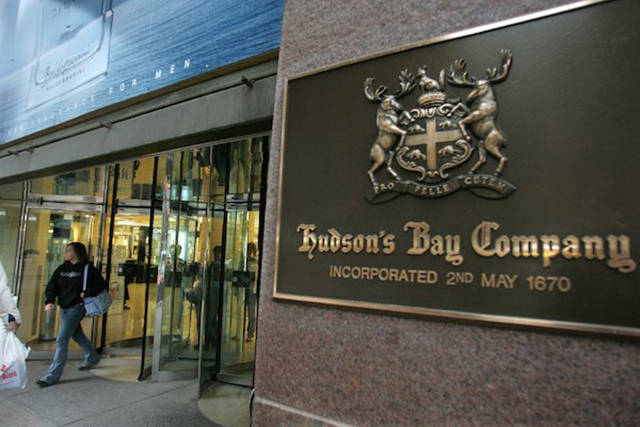 As North America’s oldest business, the Shirley Plantation in Virginia was founded in 1613, and has been owned by the Hill family since 1638. They initially made their money with slaves and a tobacco crop, until 1865 when slavery was outlawed in the state. 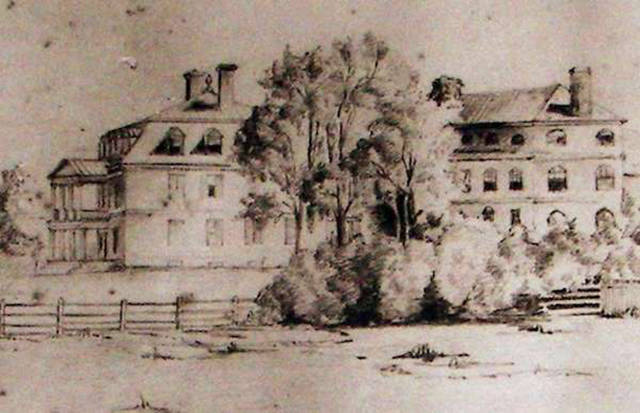 Now, the plantation is a National Historic Landmark, established in 1970. These days, tourism is how they make their money, but the Hill family (the 11th generation), still lives in the upper floors of the main house, to provide guided tours of the estate. 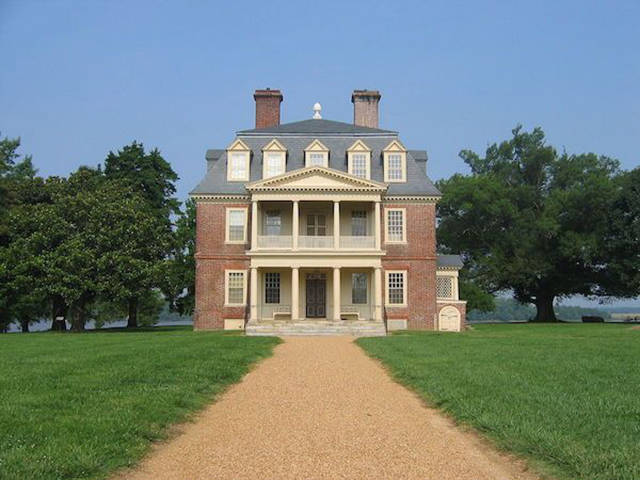 This is the world’s oldest surviving bank. Created in 1472 in the city state of Siena as a ‘mount of piety’ – a charity pawnbroker that offered loans with moderate interest to those in need. 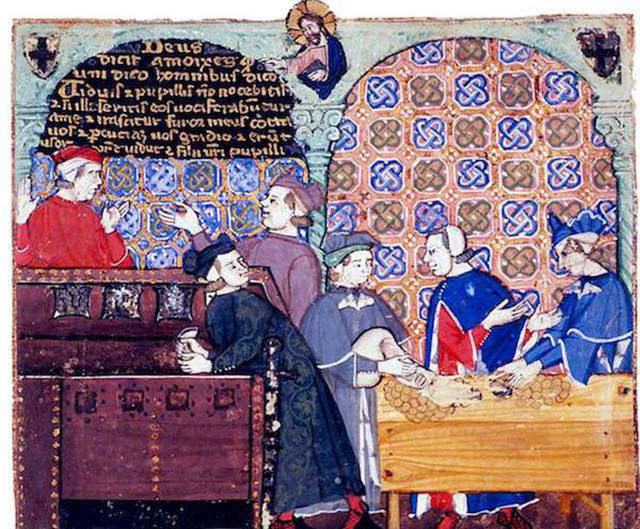 But, as most banks go, it stopped being altruistic. Following the unification of Italy in the 19th century, the back expanded throughout the country and started offering mortgages. Now it’s Italy’s third largest bank by assets, with 5.1 million customers and profits of $3.54 billion a year. 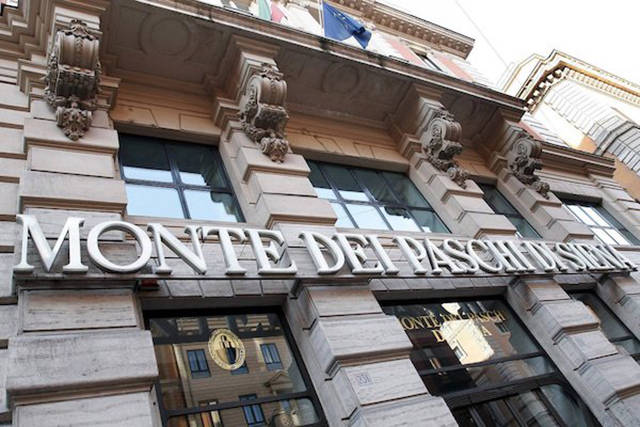 Some would argue that the Santa Maria Novella pharmacy in Florence, Italy is the oldest pharmacy in the world, but while it was founded in 1221, it wasn’t open to the public until 1612. The world’s oldest commercial pharmacy is actually the Raeapteek in Tallinn, Estonia. Established in 1415, the pharmacy sold all kinds of wonderful and mystical concoctions including unicorn horn powder and ointments from crushed up Egyptian mummies. 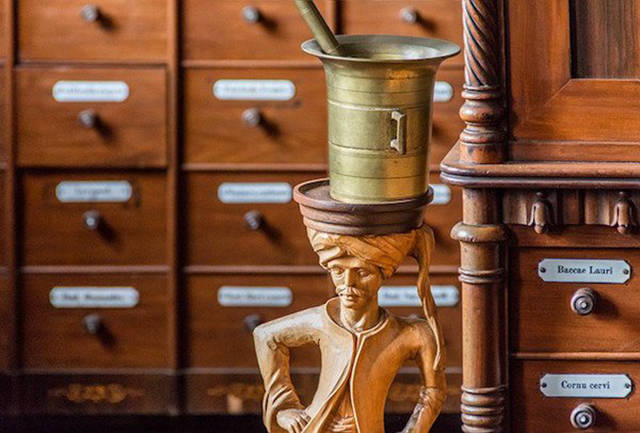 The pharmacy was run by various people until it was acquired by the Burchat family, who ran the business from 1582 to 1911, when it was sold. The Raeapteek was nationalized in the 1940’s and renovated in the 1990’s and early 2000’s. While it still operates as a pharmacy, it’s also a museum to a bygone age of apothecaries and old medicines. 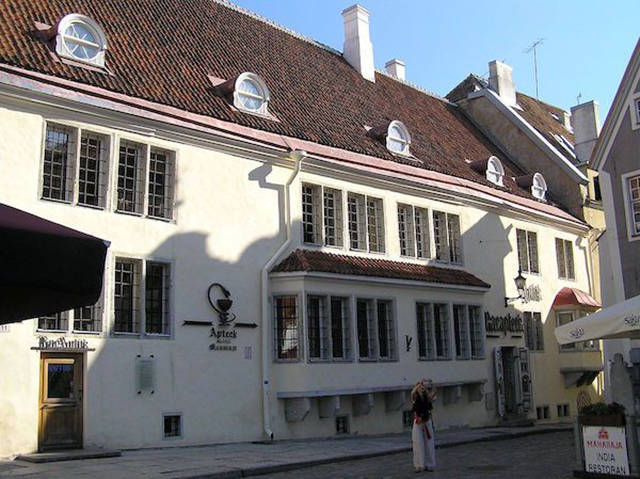 This is the oldest family-owned business and continuously-operating winery in Europe. They started producing wine in the year 1000, and has been in the Goulaine family all along, minus a short period of time during the French Revolution, where it was sold to a Dutch banker to prevent it from being looted and destroyed. 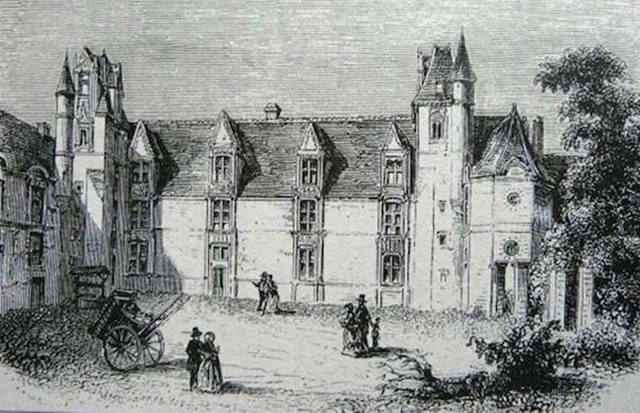 The Goulaine family reacquired the business in 1858 and expanded their operations, producing a variety of wines including a Muscadet and Sancerre. The grounds currently house a biscuit museum and butterfly aviary, as well as the wine-making infrastructure. 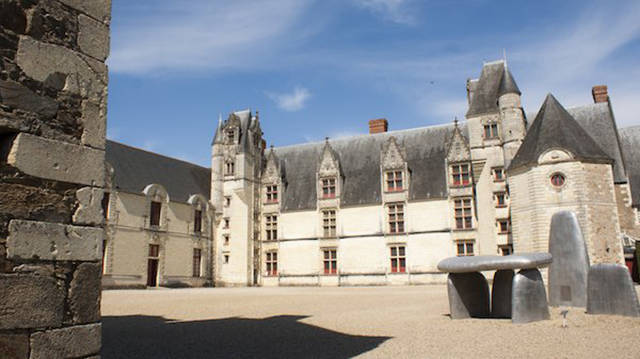 This is a pretty colourful pub in Bardsey, North Leeds in the UK and it’s the oldest pub on the island. It dates back to at least 953, when a publican named Samson Ellis began brewing ale on the premises. Some historians even go as far as suggest that the pub started as far back as 905. 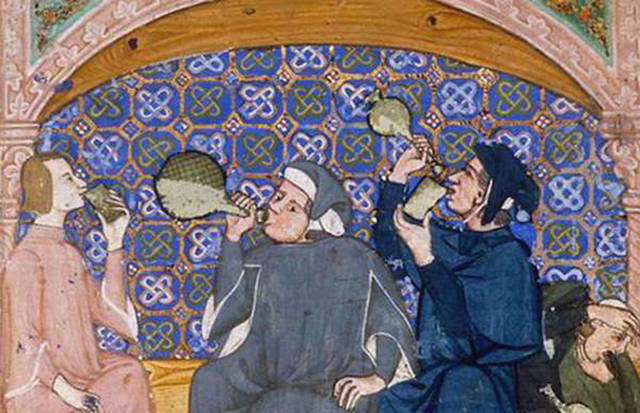 The pub was also notorious for sheltering Catholic priests during the Dissolution of the Monasteries during the 1530s and 1540s, and was knows as the Priests’ Inn until the 1780 when it was renamed the Bingley Arms.

Given that it’s over a thousand years old, it stands to reason that it’s haunted, with people claiming to see a laughing cavalier and a phantom dog. 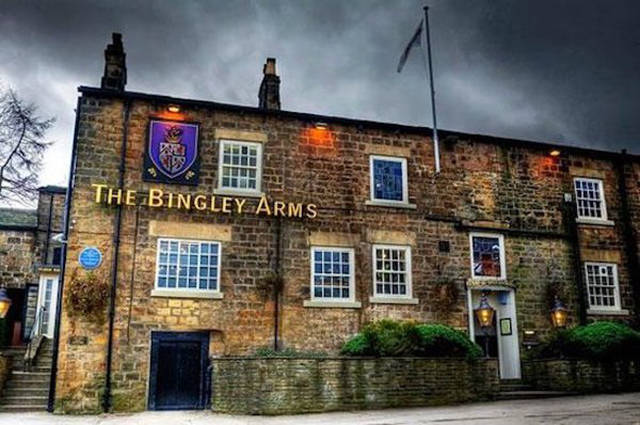 While the Bingley Arms can maybe go back to 905, Sean’s Bar in Athlone, Ireland is older than that. This is the most ancient pub in Europe, possibly the world and it was founded at a crossing point on the banks of the River Shannon. Originally called Luain’s Inn, it’s been pouring pints for over 1,100 years. 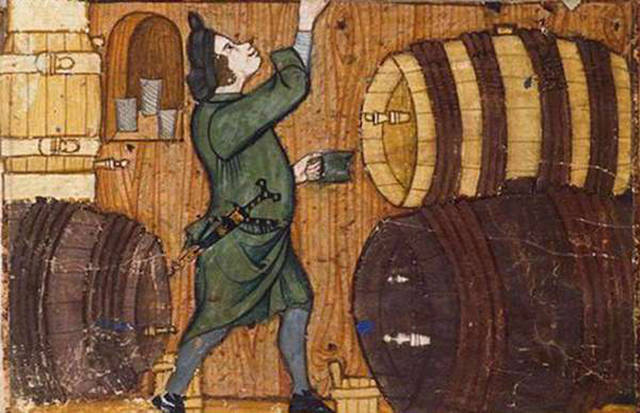 In 1129, Irish King Turlough O’Connor built a wooden castle nearby and a town erupted around both the castle and the pub. Since then, Sean’s Bar has had a lot of colourful owners, including Boy George in 1987. 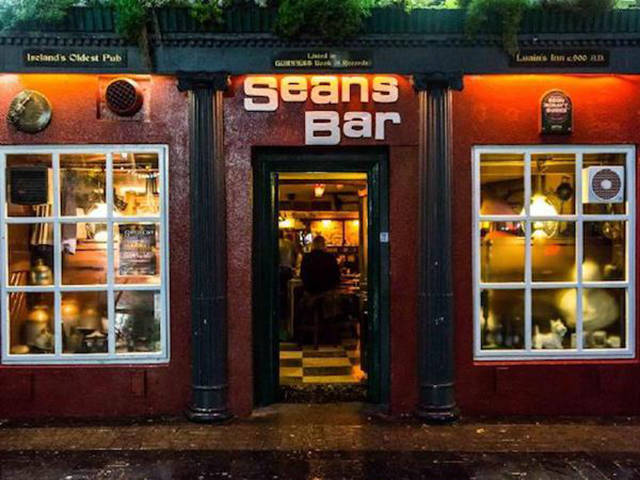 This restaurant was first mentioned by English scholar Alcuin of York in 803, and is probably Europe’s oldest restaurant, and most likely the oldest in the world. Located in Salzburg, it’s seen it’s fair share of illustrious diners, and the most common guy to hang out there was Wolfgang Amadeus Mozart. 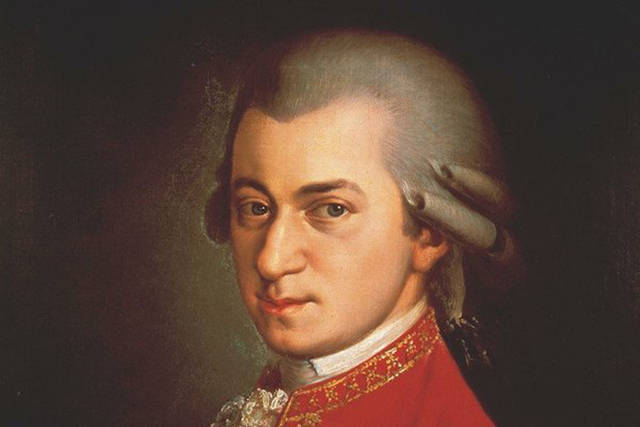 On top of their local boy, Mozart, the restaurant also served food to another composer, Joseph Haydn, as well as Christopher Columbus and other notable historical people. In recent days, the restaurant still lures in the famous elite, including Karl Lagerfeld and Clint Eastwood. 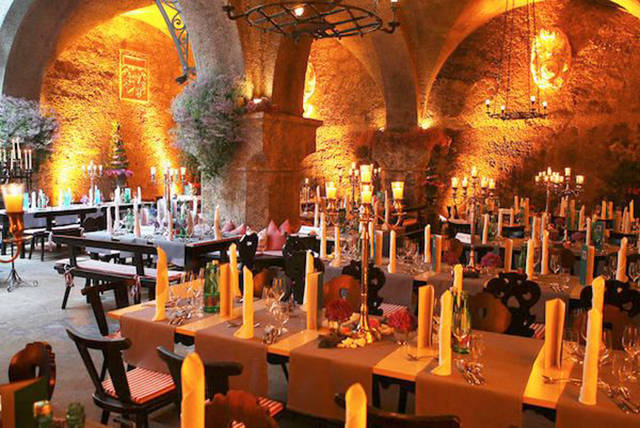 This hot spring retreat in Hayakawa, Yamanashi Prefecture has been recognized as the oldest hotel in the world by Guinness and it’s most likely the oldest company of all time, that’s still in business. Founded by Fujiwara Mahito in 705, it’s been managed by the same family for 52 generations. 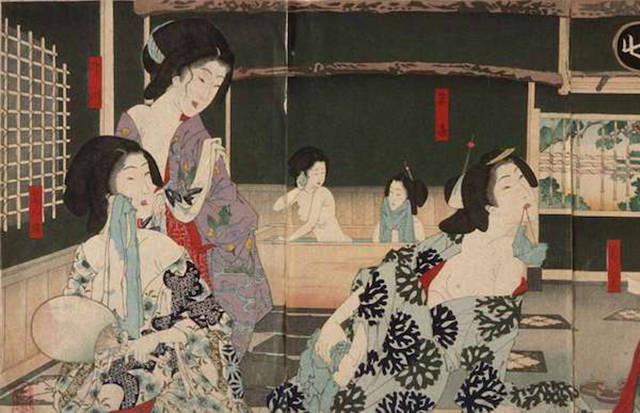 The hotel currently has 37 rooms, and plenty of healing waters and hot springs for countless generations, including emperors, samurai warriors, and visiting dignitaries. 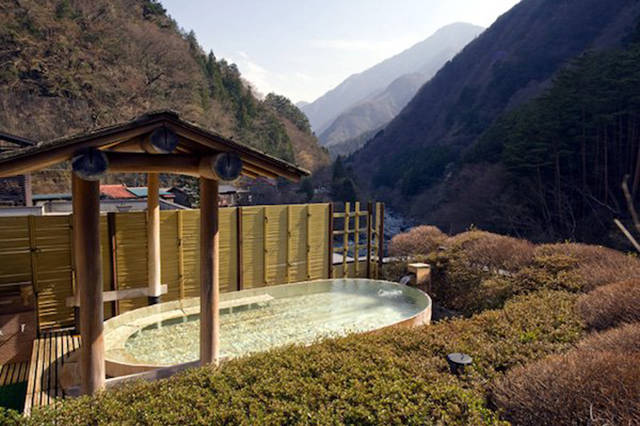