Anita Sarkeesian hosts a channel called "Feminist Frequency". The problem people have with her is her vids contain gross misinformation. The biggest being her post on video games, where she includes a section on "Hitman: Absolution". She argues that games like Hitman cater to sexless nerds by allowing them to beat and murder prostitutes and gain points for hiding or disposing of their bodies. Except Hitman's system deducts points for your killing of innocent people. Sarkeesian also shuts off the comment and rating system for her uploads and began a kickstarter campaign in which she raked in over $160,000 with no word on why she wanted the money or what she plans to do with it. 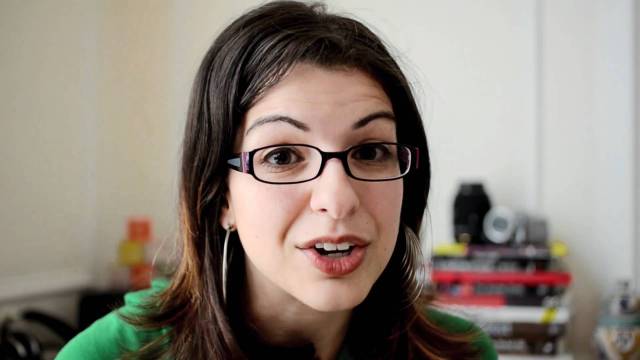 LionMaker is the name of a user specializing in Minecraft vids and other content for children. He has amassed millions of viewers and followers of his content - until the mother of one young Minecraft player reported that LionMaker requested nude photos from her child. LionMaker immediately responded his "account/computer was hacked". The mother did not believe him, seeing as how his Twitter account also included shady messages bragging about sex with a 15-year-old. Then, another 15-year-old boy reported that LionMaker offered him $500 for nude photos. LionMaker now disables all comments and ratings while continuing to post. 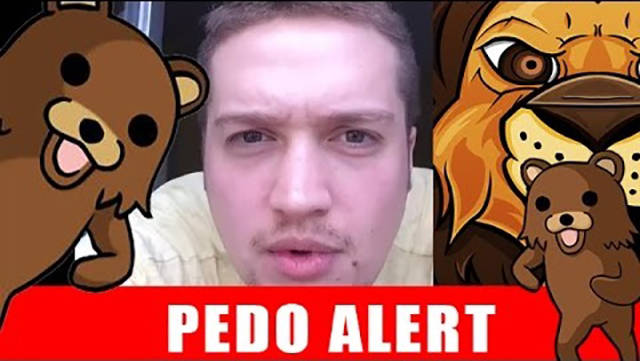 These two assholes created a channel involving reaction videos, such as "Kids React", "Teens React", "Old People React", etc. It went all fine until they decided to actually copyright those terms, their format, and even the word "React". This would bar anyone from using those titles or descriptions on their own uploaded videos unless they either paid the Fine brothers 50% for every use or 60% of any ad revenue they earned from their videos. Youtube and Reddit didn't like the idea of two guys attempting to lay claim to words or formats that were around long before their channel existed, so the Fine brothers lost over half of their subscribers and had to issue an apology. 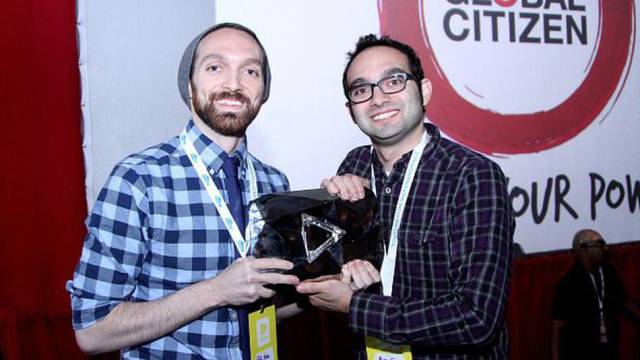 Roosh V and his group promote "neo-masculinity", with his videos espousing hateful views on women, including the idea rape should be legal and female worth should solely be based on fertility or attraction. For a self-proclaimed model of male virtue, he sure is a pussy. All his attempts at meet-ups are quickly canceled, since he and his subscribers become fearful of retaliation and refuse to gather in public.

Martin Shkreli is the king of assholes. He purchased the rights to a drug called Daraprim, used in the treatment of both adult HIV patients and infants. Daraprim was originally $13.50 a script. Thanks to Shkreli, the cost is now $750 a pill. He was arrested on securities fraud, but easily made bail. Then he purchased the rights to Wu Tang Clan's "Once Upon a Time in Shaolin", which pissed off GhostFace Killa. But neither Killa, nor the FDA with Daraprim, can do shit about it. Being called "The Most Hated Man in America" means nothing to Shkreli, as America's deregulation acts protect him. This is what results when you make it legal for rich and greedy individuals to buy literally anything, from others' intellectual content to life-saving medicines and treatments. Shkreli now has a yt channel he uploads to nearly every day to brag about his wealth. 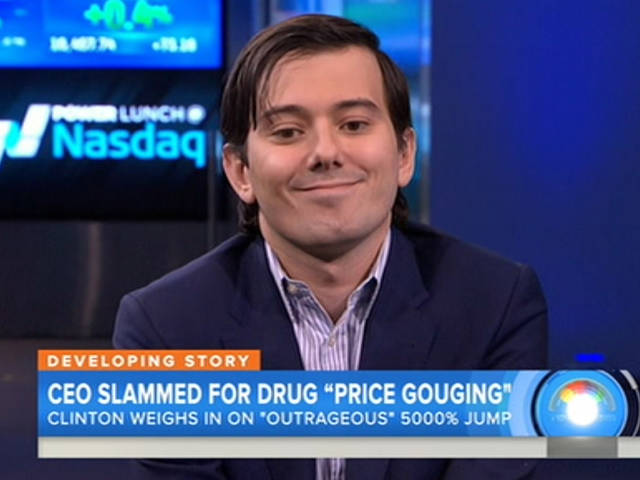 Catshark 2 year s ago
#5... seems that capitalism turned on itself. When everybody else monopolizing something and jack up prices to the next galaxy its called "successful business practice". But for some reason in his case amerikaans decided that capitalistic postulates is bad? Hypocritical brainwashed herd of imbeciles.
Reply