Scientists did some science things and broke down happy couples. What follows is pulled from infographics compiled from their findings. The following is just a little of the science behind what makes happy couples so happy.

Scientists found that happy couples have a positive reaction ratio of 5:1 while Unhappy/Divorced couples average 0.8:1. 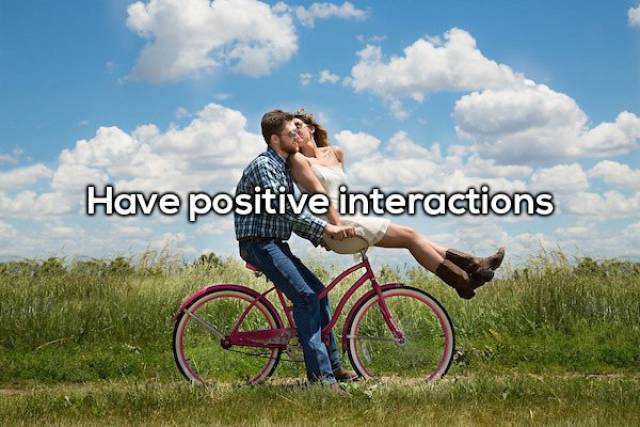 Sorry dudes, I feel your pain on this one too, but couples that spent 5+ hours a week talking were significantly happier. No word on whether or not dirty talk or role playing counts.

The couples that were most satisfied with the sex, romance and passion of their relationships had a great friendship. 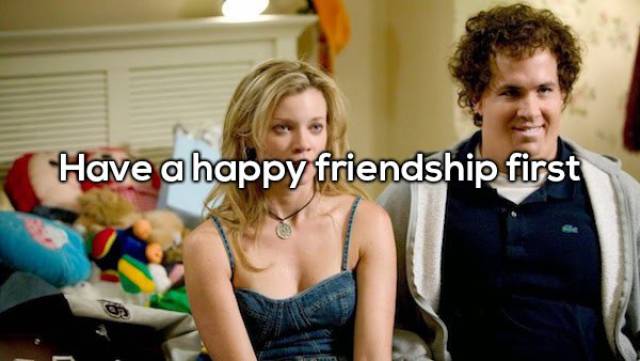 Talk about this, not that

Simply do something nice

Where the magic happens

The happiest couples have sex 2-3 times/week. The correlation of sex to happiness is obvious, with couples meeting the previous numbers being 55% happier. Even having sex just once/week made couples 44% happier.

The biggest key to a happy relationship could be how you greet your partner’s triumphs. Meet their accomplishments with enthusiasm. Ask questions. Be congratulatory. If you weren’t there, allow them to tell the story and relive it with them. 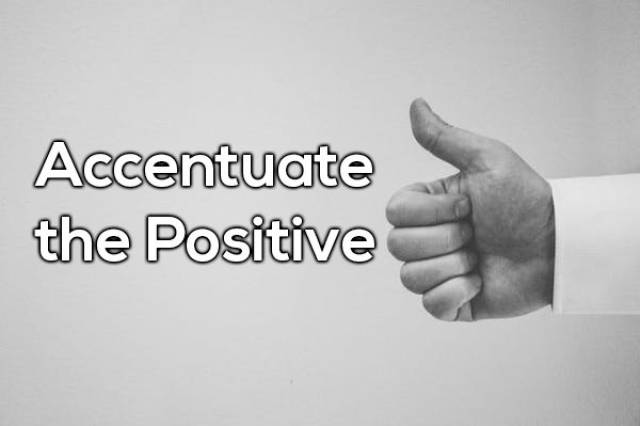 Couples who put an emphasis on experiencing new things together were significantly happier. Some suggestions are taking walks together, find a new restaurant, travel somewhere new, go to a concert together.

Even more positive than recalling positive moments, was recalling times where you shared laughter as a couple. 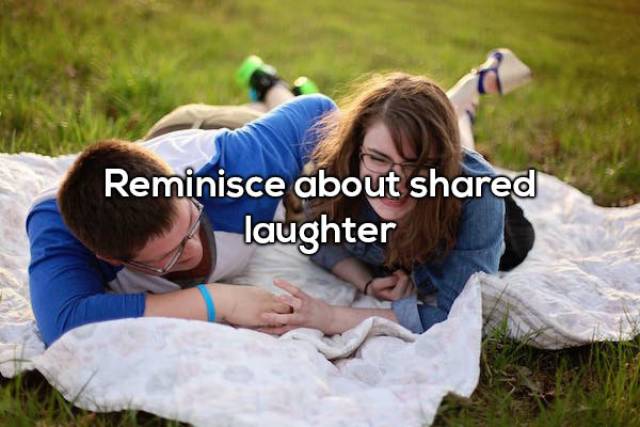 All couples fight, but how you fight could be a major determining factor in how happy and successful your relationship is. Happy couples diffuse tensions by showing humor. They also express affection and concede points to their partner.

A 20-year British study found that the happiest marriages had the following criteria:

Did not have any children.

Both partners have college degrees.

The man is employed. 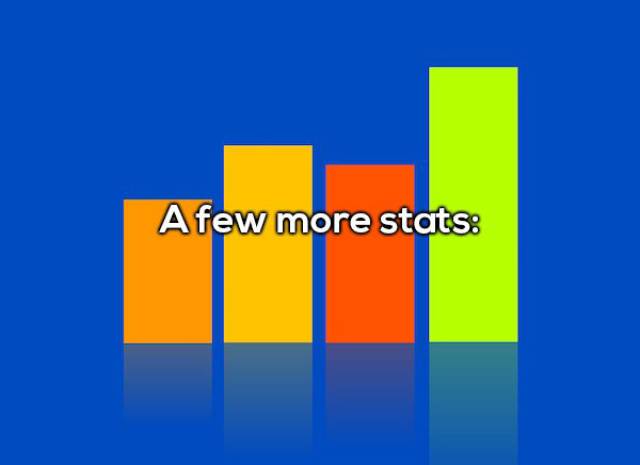 Marriage generally leads to a significant boost in happiness over the first two years. After that, they tend to return to the levels they were at prior to being engaged.

Couples in happy marriages earn an average of $105K more per year in terms of “life satisfaction.” Conversely, when a partner dies, it’s like losing $300K+.

Take what you want from these numbers. In marriage as in life, it seems like the key is to stay positive and communicate effectively. Also, money helps. Money always helps… 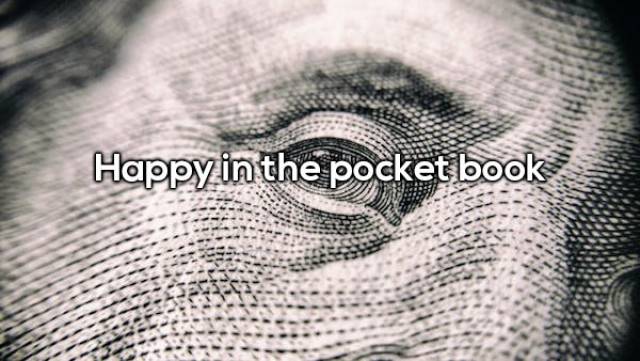