This Private Jet Is Going To Completely Overtake The Skies Soon! (19 pics)

The Cirrus Vision Jet is the latest entrant into the very-light-jet market. 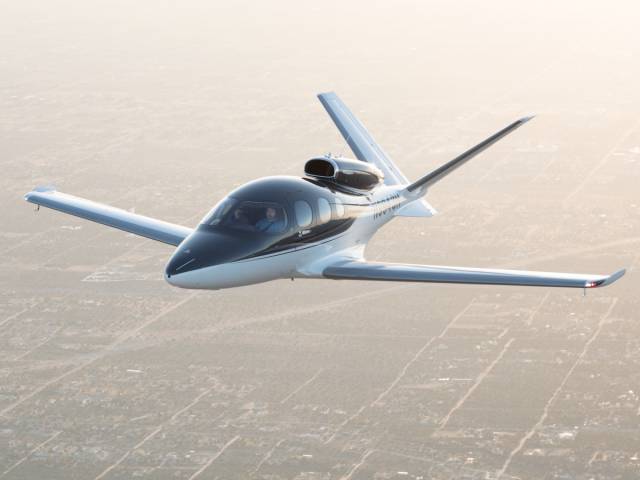 Its main competitors include the HondaJet and Embraer Phenom 100. 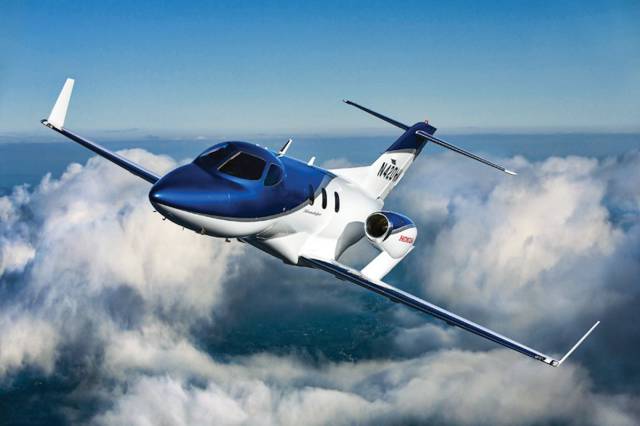 Right off the bat, it's clear the Vision Jet is unlike anything else out there. 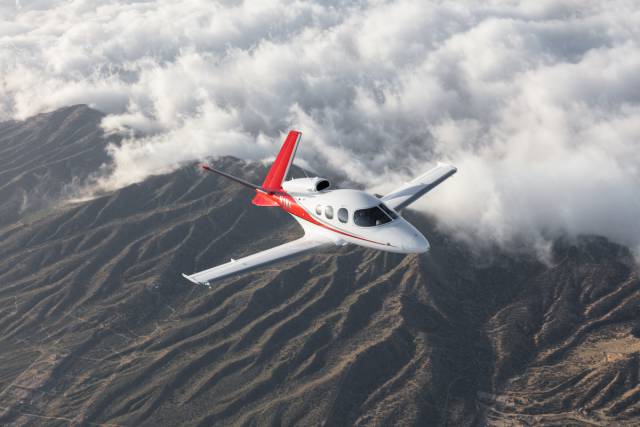 Instead of a traditional rudder, the Vision Jet features a distinctive V-tail. 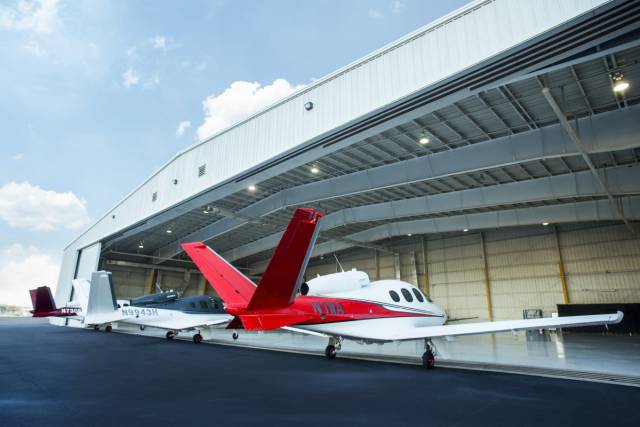 It's also the first private jet to be offered with a single engine — a Williams International FJ33-5A turbofan producing 1,800 pounds of thrust. 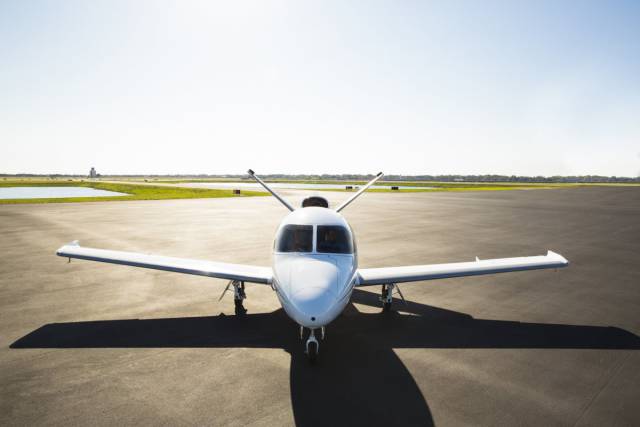 As a result, Cirrus says the Vision Jet can cruise at 345 mph with a maximum operating altitude of 28,000 feet, and the aircraft can take off in just 2,036 feet. 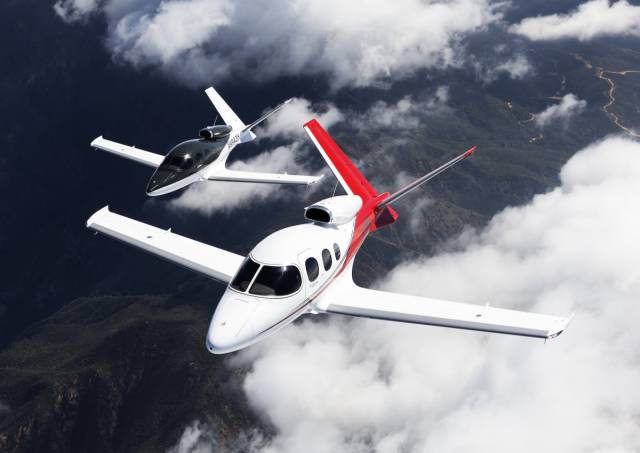 According to Cirrus, the Vision Jet has a range 1,150 miles at 345 mph or 1,380 miles at 276 mph. That means the aircraft can make nonstop trips between New York and Dallas or Los Angeles and Kansas City. 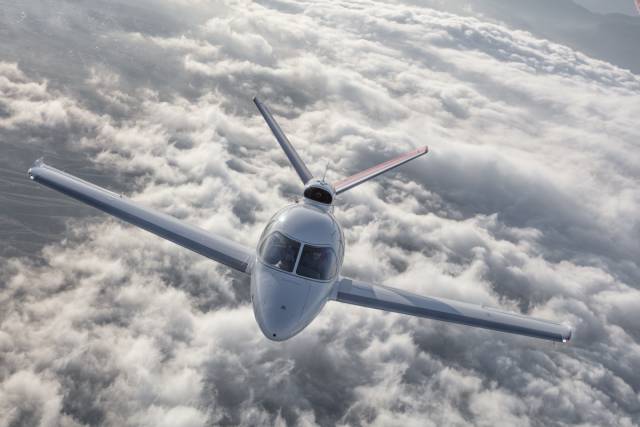 The jet is assembled in Duluth, Minnesota, using a single-piece carbon-fiber fuselage. 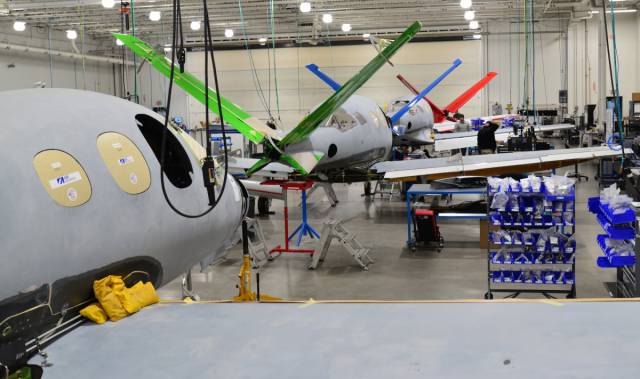 Inside, the cabin is surprisingly spacious, measuring 4.1 feet tall and 5.1 feet wide. 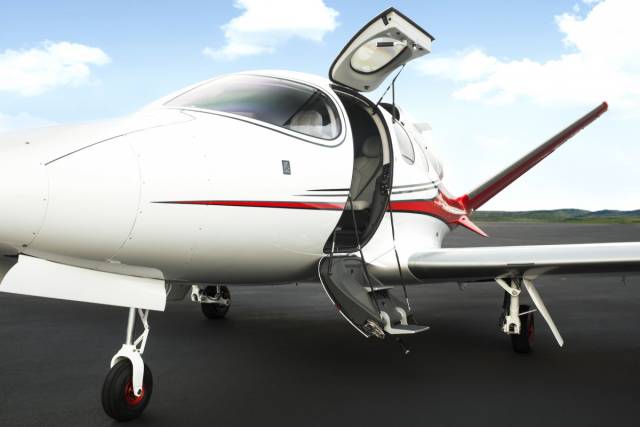 There's room for up to five adults and two children. 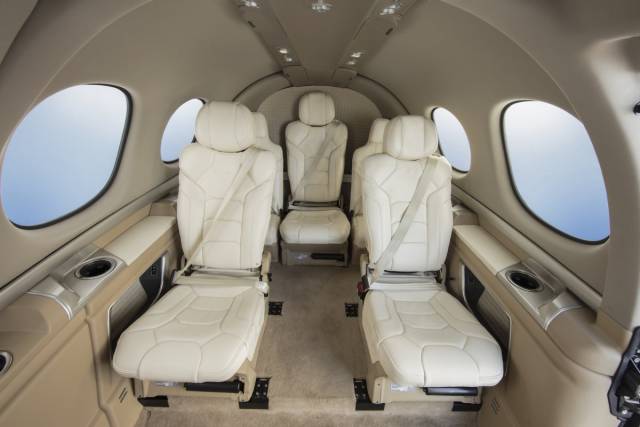 Amenities include USB charging ports for every seat, an in-flight entertainment system, and mood lighting. 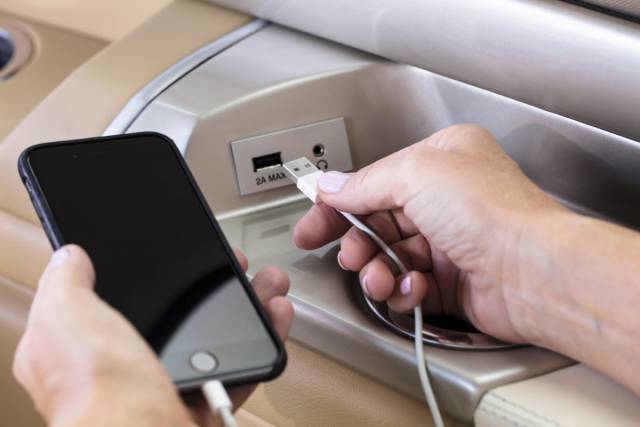 Because of its carbon fiber construction, the Vision Jet offers large windows ... 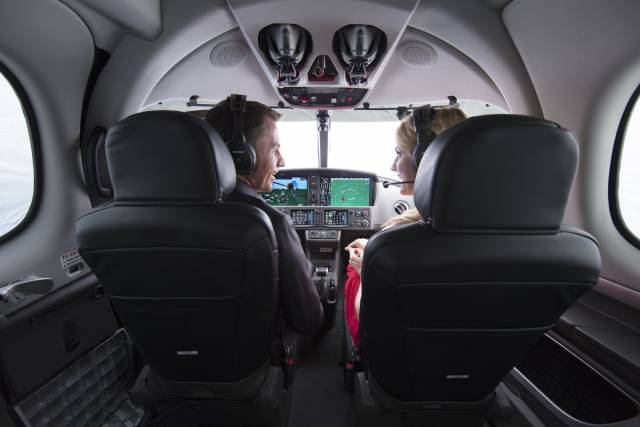 ... including a panoramic windshield in the cockpit, offering pilots great visibility. 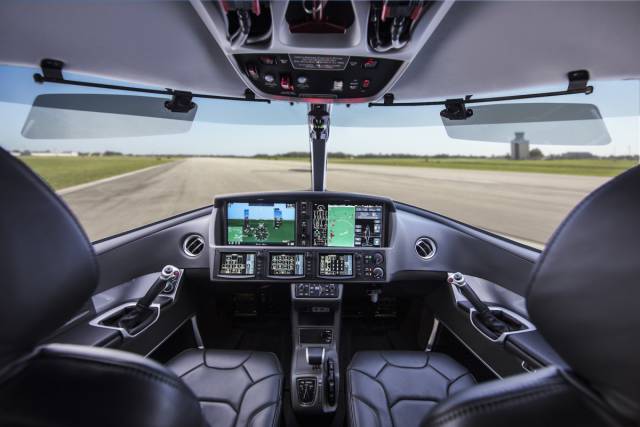 Speaking of the cockpit, it's state of the art. It features a bevy of large touchscreen displays with Garmin's Perspective Touch avionics suite that automates many of the aircraft's system, reducing the flight crew's workload. 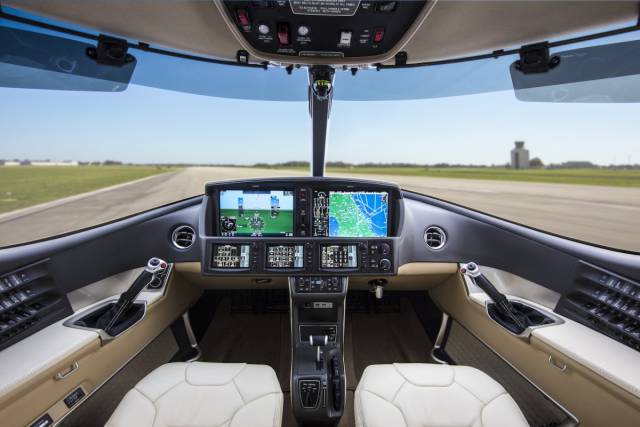 Instead of a traditional control yoke, the Vision Jet uses sidestick technology. 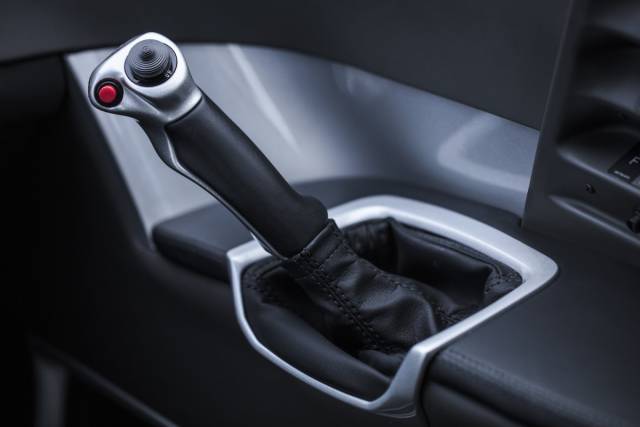 Cirrus also built in an envelope protection system that keeps the aircraft operating within a safe flight envelope — preventing the pilot from putting the plane in danger. 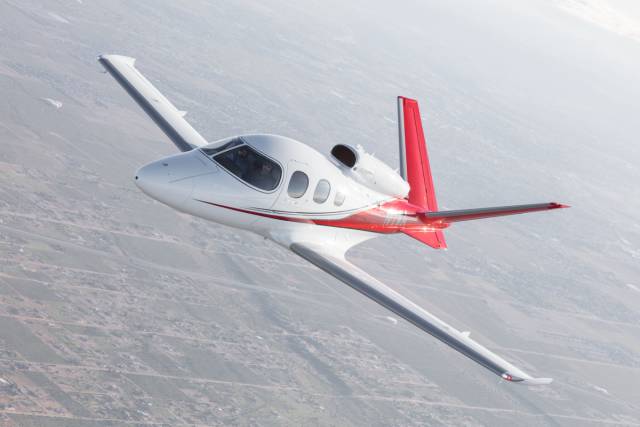 In fact, the Vision Jet can be operated by a single pilot. 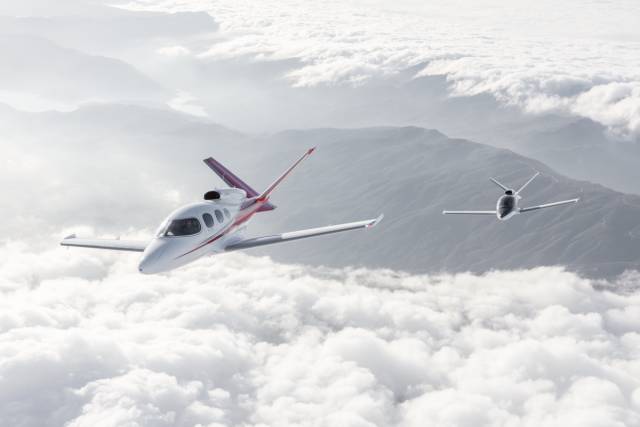 The Vision Jet also is equipped with Cirrus' signature parachute system for emergencies. Cirrus says the system, in its other models, has been credited with saving over 100 lives. 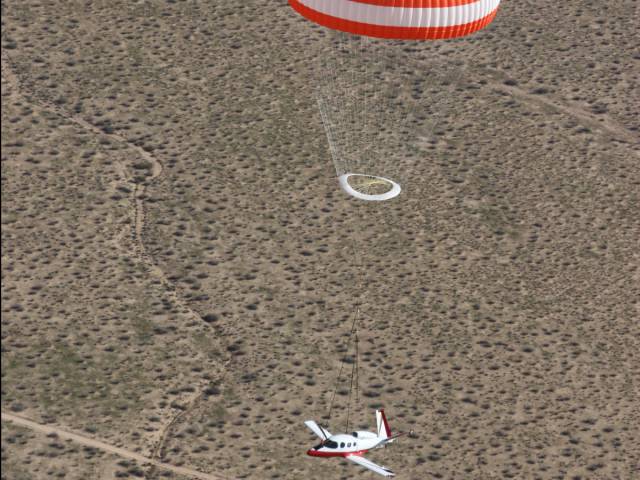 Cirrus expects the Vision Jet to be one of its most popular products. The company has taken 600 orders for the plane valued at more than $1 billion. Cirrus will produce about 40 aircraft in the first year, with production expected to stabilize at between 100 and 125 planes a year in the future. 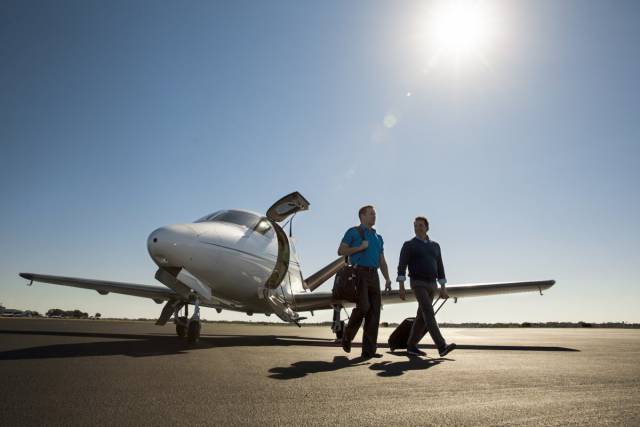