You Could Grab Yourself A Ghost Town For Some $1.9 Million If You Wanted To (20 pics)

Johnsonville, Connecticut, is the shell of a once booming mill town. 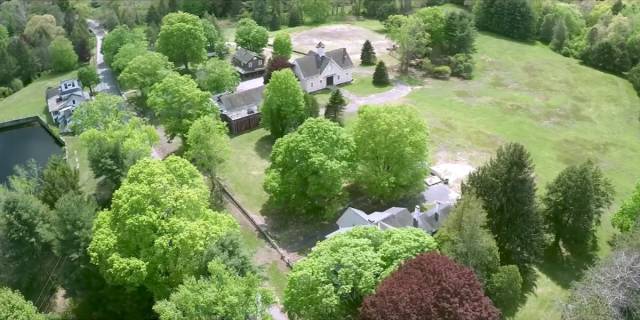 Established in 1802, the little hamlet became an industrial center for twine production.

A community rose up around the mill. Homes, a church, a store, and a post office insulated the town from the outside. It's unknown how many people lived in Johnsonville at its peak. 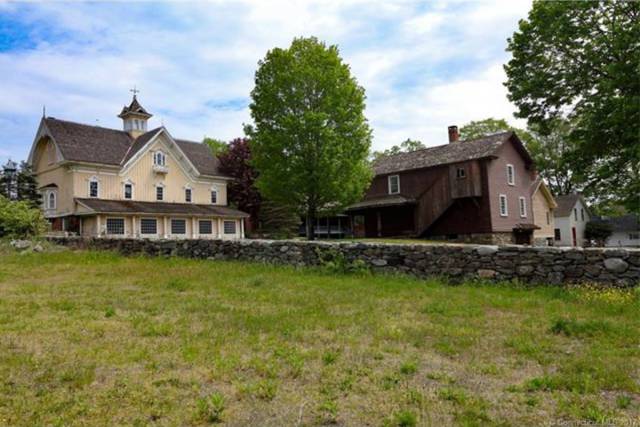 Lightning struck the mill in 1972. "The mill burned down and that was the end of the town," Sherri Milkie, a real estate agent overseeing the listing, tells Business Insider. 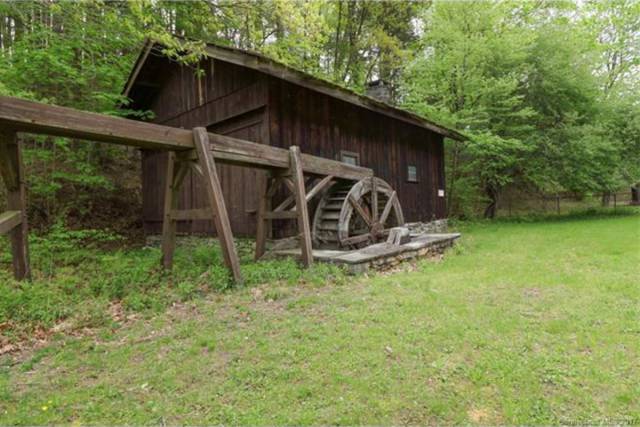 The town changed hands in the 1960s. Raymond Schmitt, a rich man who made his fortune in aerospace manufacturing, transformed Johnsonville into his personal playground. 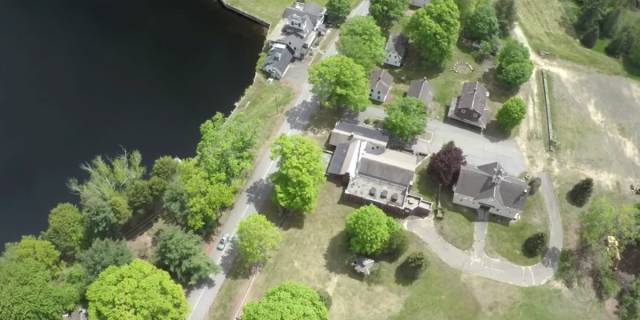 "He purchased [Johnsonville] just for the heck of it," Milkie said. After the mill burned down, Schmitt tried to restore the town so that it might be a time capsule of simpler times. 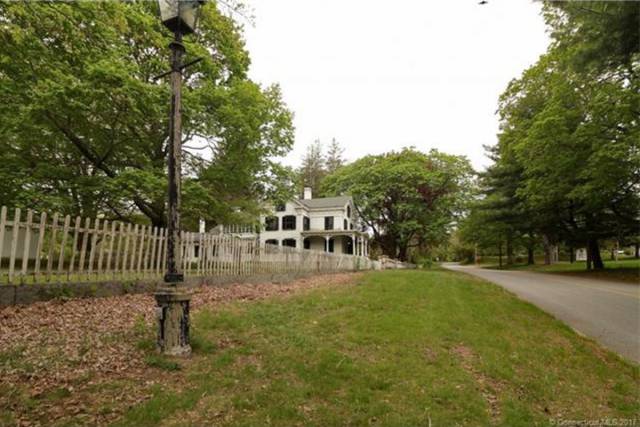 He found buildings along the Eastern seaboard, including a general store, a clock and toy store, a church, and a school, and had them dismantled and brought to Johnsonville. 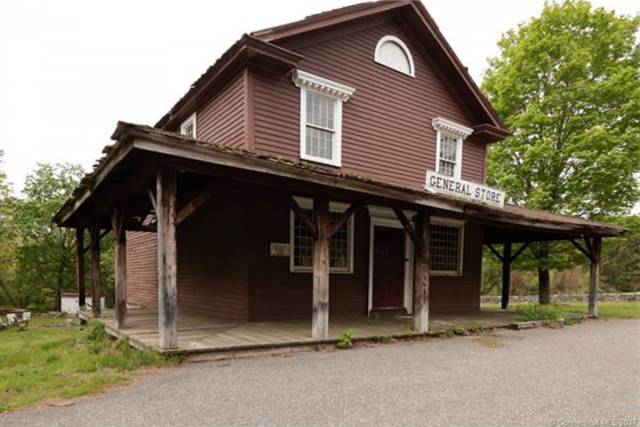 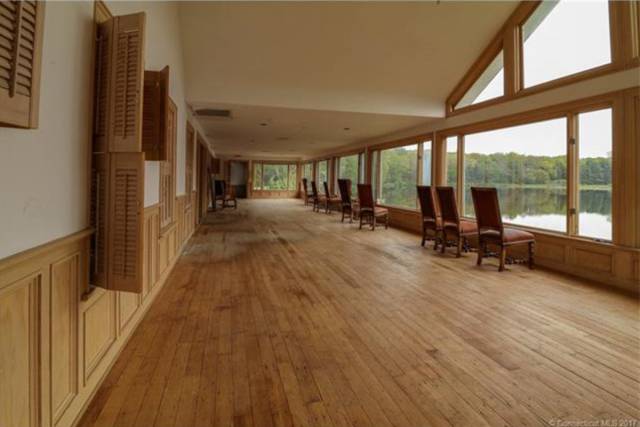 Schmitt rarely let outsiders in, but he profited when they did. He rented the town out for weddings. The white Victorian church with a cornflower blue door set a romantic scene. 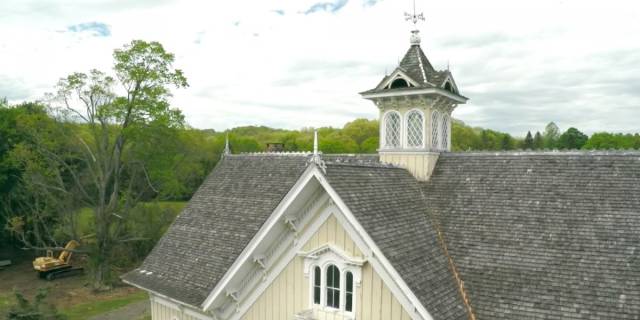 In 1988, The New York Times printed an ad inviting the public to celebrate Johnsonville's history and recreation by the Schmitts" at a one-day "Festival of the Forgotten Arts." 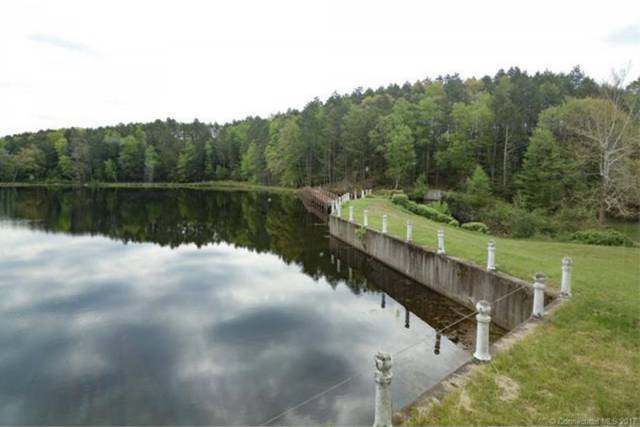 Visitors could tour the buildings resurrected by Schmitt, as well as the original Johnson house. Milkie says it is one of several architectural jewels in Johnsonville. 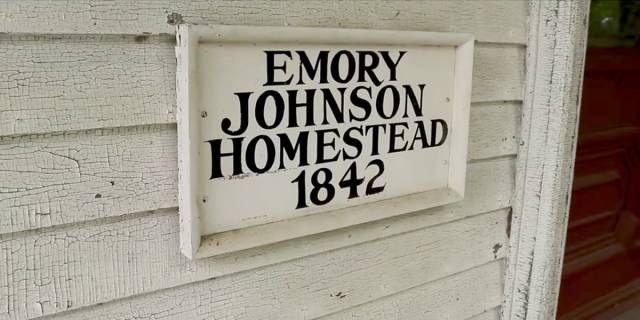 The home features multiple styles of architecture and original marble flooring. It's rumored to be haunted by the town's founder, Emory Johnson, but the caretaker denies it. 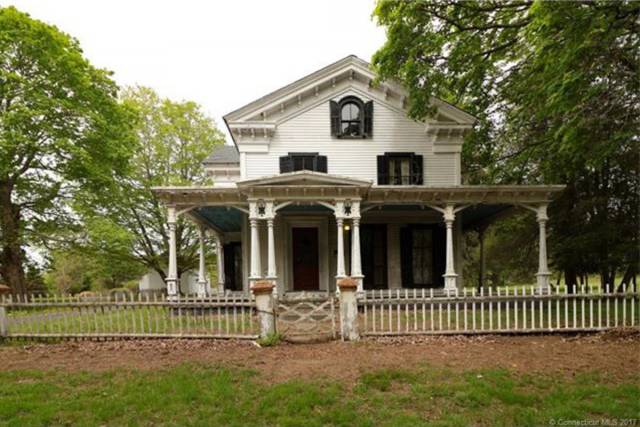 The old barn is another masterpiece. It makes for a charming event venue. 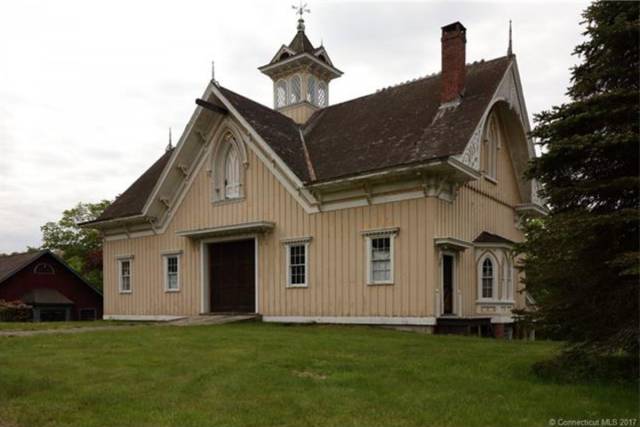 In 1994, Schmitt closed Johnsonville and hung "For Sale" signs at the entrance. He reportedly tried to sell the property for $3.5 million, but failed to find any takers. 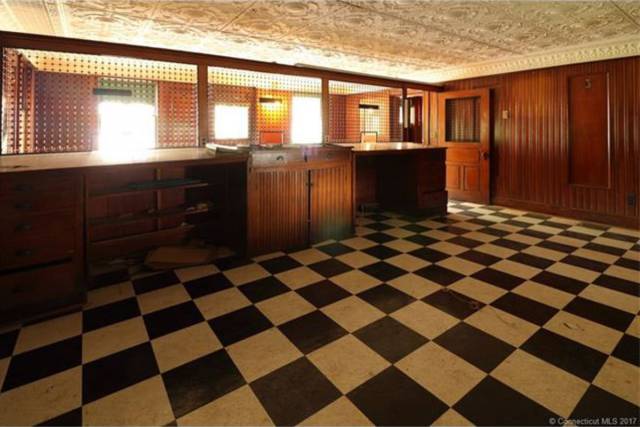 Meyer Jabara, a hotel group based out of Danbury, Connecticut, scooped up the property in 2001 with plans to convert it yet again into a retirement community. 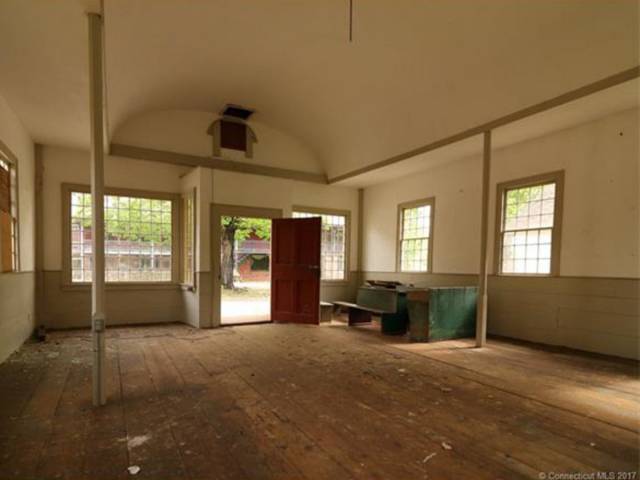 According to Milkie, the blueprints were drawn up but the buyer "got distracted on other projects." The town has sit unoccupied and in disrepair for 16 years. 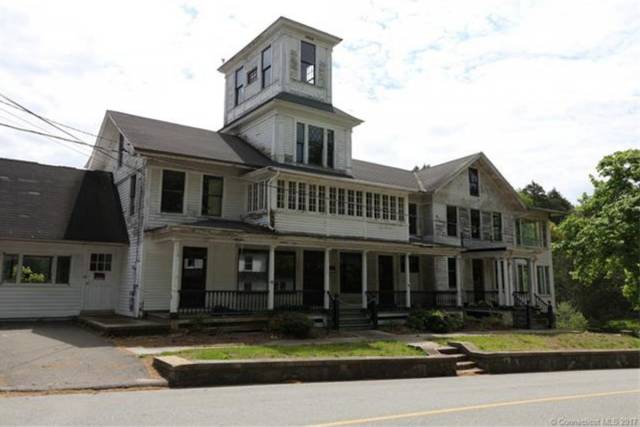 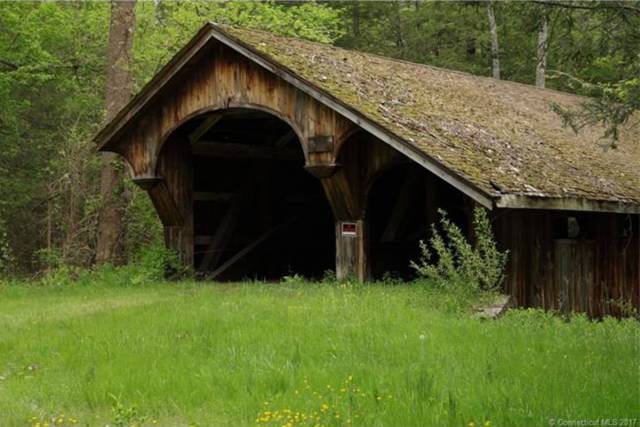 Milkie said the possibilities are "unlimited" in a place like Johnsonville. It could be a tourist attraction, wedding and event venue, or solar and wind farm. 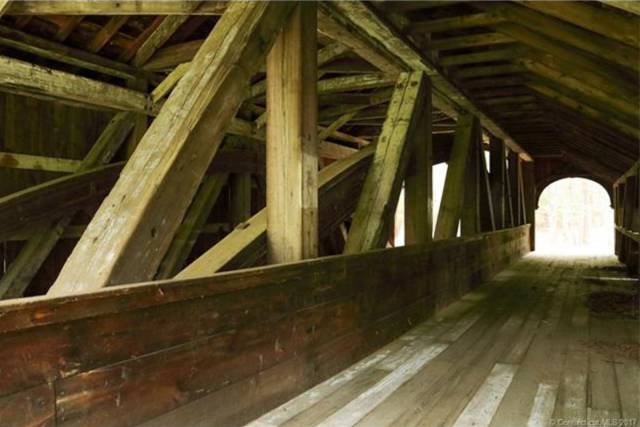 She said a group of mediums, or people who believe they can communicate with the dead, have expressed interest in buying the town. There have been no firm offers. 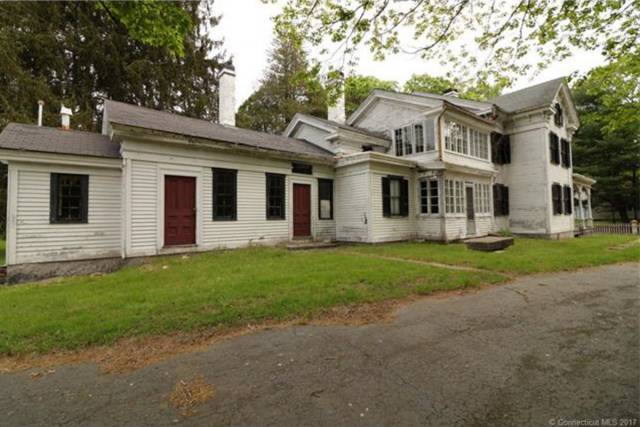 If you've got $1.9 million — and a little elbow grease — Johnsonville could be all yours. 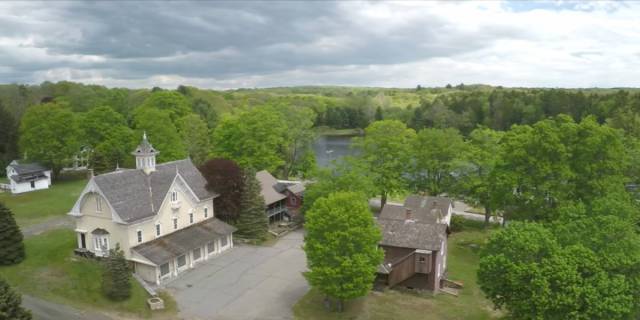