Actor Matthew McConaughey was arrested October 25, 1999, in Austin, Texas, on suspicion of possession of marijuana, possession of drug paraphernalia and resisting transportation after an early morning disturbance at his home in which police said he was dancing naked and playing the bongo drums. During a court appearance two drug-related charges were dismissed and McConaughey faced only a charge of resisting transportation, a misdemeanour. He was released on $1,000 bond 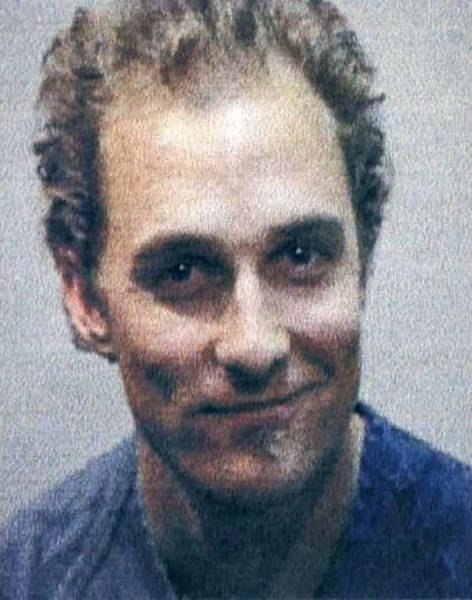