Shia LaBeouf found himself in trouble with the law after being arrested in Texas on suspicion of public intoxication, despite past treatment for alcoholism. The actor is no stranger to a police station having pleaded guilty to a charge of disorderly conduct after he disturbed a performance of 'Cabaret' in New York. Shia was arrested over a bar fight in Los Angeles in 2011, but charges were never brought. He was however arrested on criminal trespassing charges for refusing to leave a Walgreens store at 2am back in 2007. 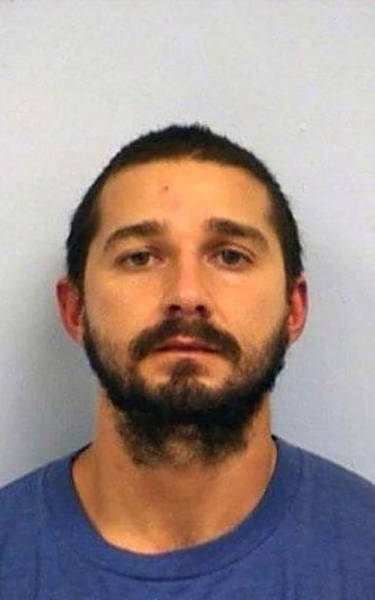