This device appeared on aircraft after an unsolved crime perpetrated by some Dan Cooper: he hijacked a passenger airplane, received a ransom, and escaped with a parachute. Since then, all Boeing and Airbus planes have been equipped with a Cooper vane: a device that doesn’t let the doors open mid-flight. 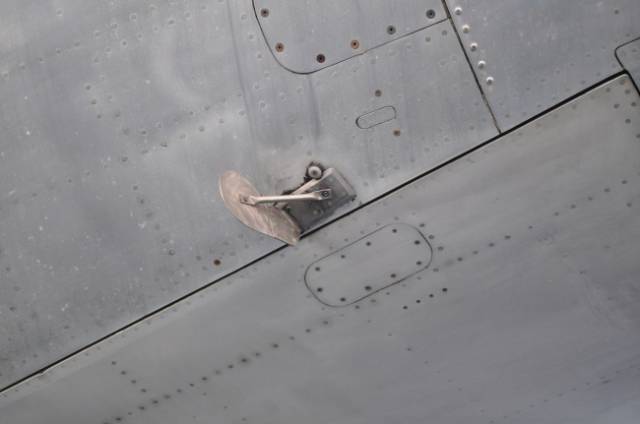