It Would Be So Creepy, If These Movies Were Actually True… (12 pics)

This is probably one of the most disturbing home invasion films out there, because it could actually happen. Whether it’s the original 1997 Austrian film, or the US remake, the plot is still the same. Two young guys break into a home and torture a family, just because they can.

The whole thing is just painful. It’s sadistic, unrelenting and so nihilistic, and it’s made worse simply because there’s absolutely no reason behind any of it. The family didn’t do anything wrong to the guys, nor are they guilty of some other crime. They’re perfectly innocent. What’s tragic is that they caught the attention of two psychopaths who just wanted to have some fun, and there’s no happy ending in sight for anyone but the two murderers.

Check your locks and make sure the alarm is set kids, because this could happen to anyone. 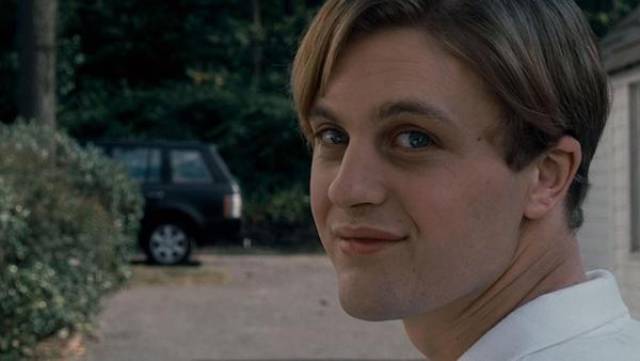 With most outbreak movies, you generally get zombies, monsters or some other supernatural entity. Not in this film. If you get sick, you die. Roll credits. That’s what makes this film so scary.

The film deals with multiple storylines from the CDC, military, governments and families to show the impact of what an outbreak of a new disease would look like. The movie is entirely plausible, as airborne pathogens could be in the air right now, and we’d never know, nor would be get the truth from the people who are trying to avoid mass panic. I think, if there was something like this, we’d just get sick and die, not really knowing what happened. 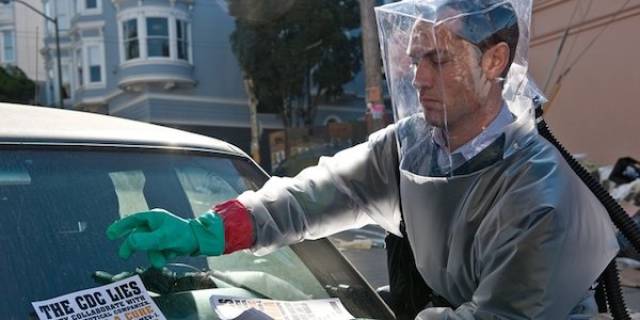 This is probably one of my greatest fears; the random stranger you’ll sit beside on a plane? Will the block the bathroom? Steal your armrest? Or be incredibly chatty all the way across the ocean? Or worse, will they threaten to kill you and bring the plane down?

In true Wes Craven fashion, Red Eye is the worst case scenario of an everyday situation. It’s claustrophobic, intense and incredibly suspenseful. In the case of the movie, the terrorist needed his seat mate, who worked at a hotel, to move a politician from one room to another, so he could be assassinated. While the rest of us might not be that important, what can you do if someone holds you secretly hostage on a plane? I hope never to find out. 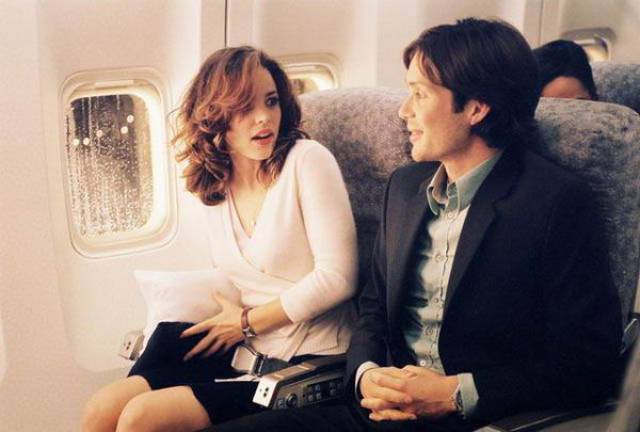 This one also has an English-language remake, but it’s not as good as the original. This film explores the effects that a kidnapping can have, in an unrelenting manner. The movie follows Rex and his girlfriend, Saskia, on their holiday in France. At a rest stop, Saskia gets out and then never returns. Years later, Rex is still obsessed with his missing girlfriend and his life deteriorates.

The movie gets more and more bleak when we learn about who the kidnapper was, and how he toys with Rex over the years with postcards and promises of the truth, only to never reveal himself. Finally, he does and offers Rex the same thing he offered Saskia, with grim results. This film show’s you how quickly your life can chance, and how fucked up people can be, and you’ll never know. 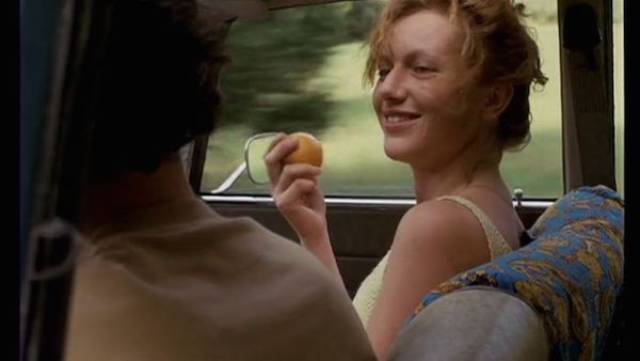 No, not the Disney film that all the kids are obsessed with, but a horror film from 2010, that’s pretty freaking scary if you’re a skier. In this non-musical version, you’ve got 3 friends that find themselves stranded on a ski lift overnight. No one knows they’re there but the wolves.

What would you do, hundreds of feet off the ground, freezing to death with a storm approaching. Would you jump and risk breaking your legs (one does, and breaks both of them, making him the perfect wolf food), would you try to climb the ropes/wires and shimmy to safety? (Also, wolves). If you’re lucky, you’ll never have to answer these questions, but the next time you’re on a ski lift, you’re going to wonder “What if someone forgets I’m on here?” It’s entirely plausible, that it might. 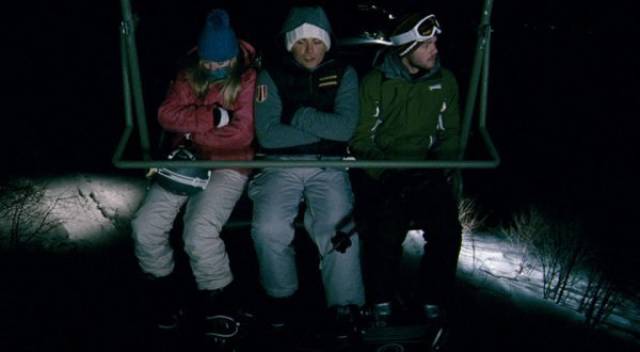 Given all the various plane crashes and missing flights that have been in the news the past few years, this film is becoming more and more relevant, especially the crash scene. Most likely, a plane crash will catch you by surprise, and you won’t be able to grab anything. Then you wake up wherever you land and then have to find a way to survive. In the film, Tom Hank’s character does pretty well for living on the island for 4 years. I don’t think I’d know how to survive, so there’s good chance, there’d be no happy ending for me. 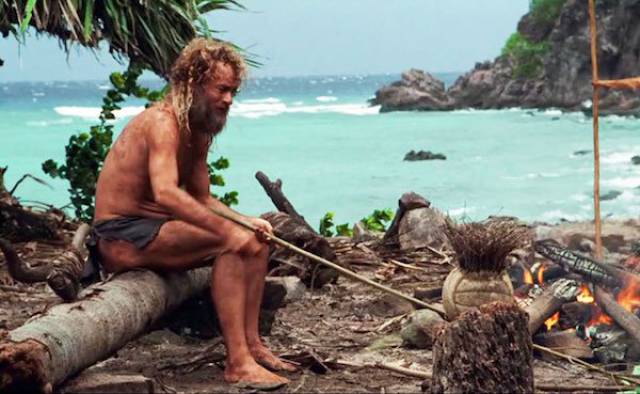 Another home invasion film, this one is a little more conspiracy focused and incredibly terrifying. When a young solider appears on the front porch of a grieving soldiers family, and tells them that he was their son’s best friend in Afghanistan, they take him in and let him stay a few days. Then the killings begin.

This one is plausible because who wouldn’t want a comrade of their dead son to come tell them stories about their boy, and who wouldn’t extend hospitality to that guy? It makes sense that they’d warm to him, and the truth behind his visit and his background is pretty crazy, if not kinda true. 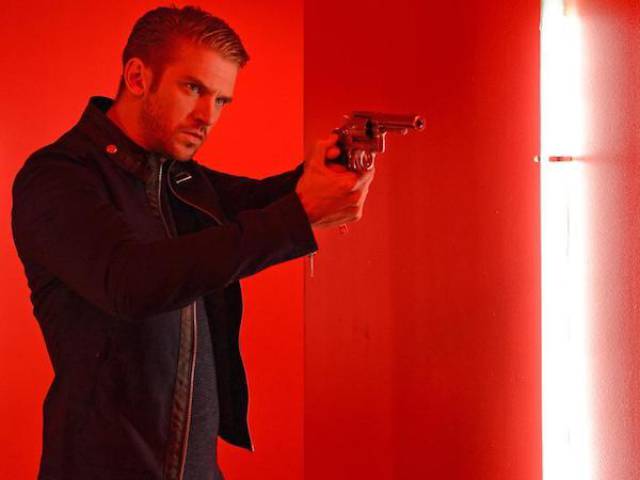 I really wish this one wasn’t on the list, but it sadly is the one that is at the top of the most plausible stories out there. This is what evil looks like – when a man kidnaps a woman and keeps her in a shed for 7 years, impregnating her along the way. What makes this film even more startling is that it shows us what happens once she gets out, and the psychological damage that this kind of imprisonment causes. It’s especially hard for the boy, Jack, as all he’s ever known about the world is his ‘room.’

There’s a lot of accounts in the news of creepy guys who kidnap people and keep them prisoner for years at a time, and it’s terrifying that these monsters actually exist. 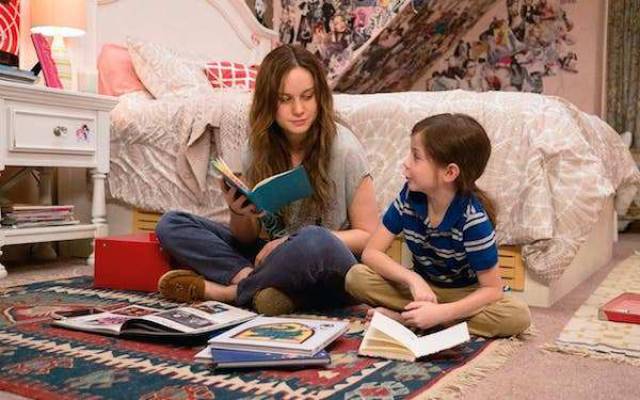 While the whole point of the film is the scary-ass cave monsters, the underlying message is human nature and claustrophobia. When these 6 ladies go exploring in a series of caves they’re unfamiliar with, they quickly get lost. This could easily happen to anyone, and then once you’re trapped down there, you might not ever get out.

This would be my nightmare. 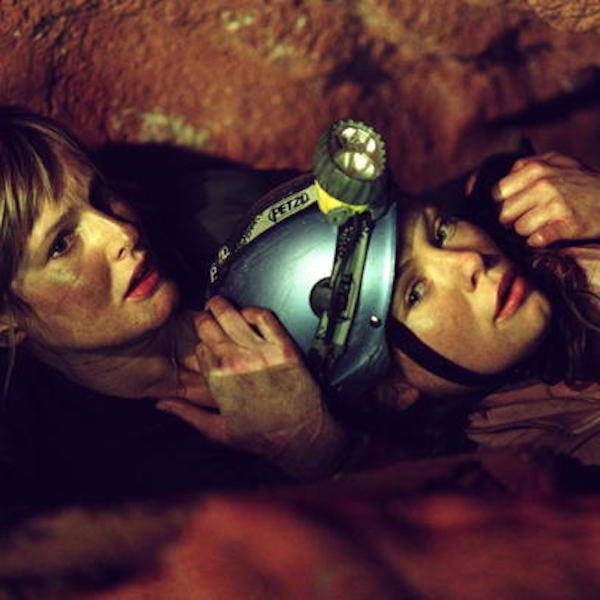 If it’s not getting trapped in a cave and starving to death in the dark, then my other fear is drowning in the middle of the open ocean. In this film, two scuba divers are left behind when their boat leaves, and they have to fend for themselves against the elements and against sharks. The fact that this one is based on a true story, makes it even scarier. 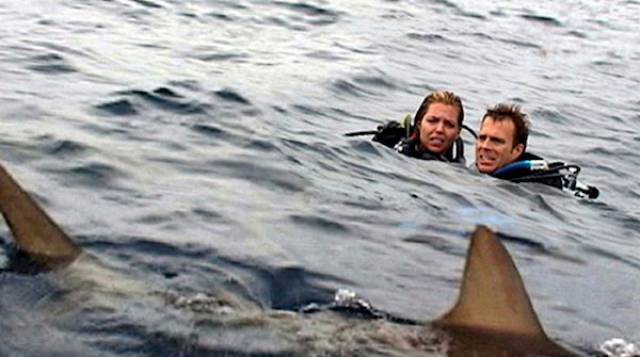 There’s a reason why the shower scene from Psycho is one of the most enduring and memorable ones in the history of cinema. We are all so vulnerable when we’re in the shower – wet, naked, lulled into a mellow state of mind. Add to that the fact that you’re staying in a hotel/motel – it’s someone else’s space, and you know there’s a master key out there somewhere.

Then, someone comes and stabs you to death for crazy reasons and you never get to find out why you were targeted.

Not my ideal way to go. 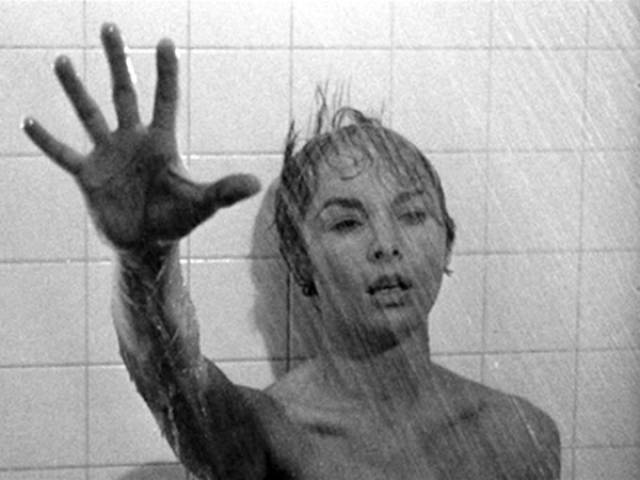 Sometimes, when there’s no one watching, people’s darkest natures come out. The whole hillbilly vs. city boy debate aside, a lot of people go into the woods and stumble across things that they shouldn’t see and or do and go missing. Whether is hidden backwoods people, moonshiner, pot growers or plain ignorance about surviving in nature, people can go into the darkest parts of the country, to never return.

But it could also be those banjo-playing hillbillies though… 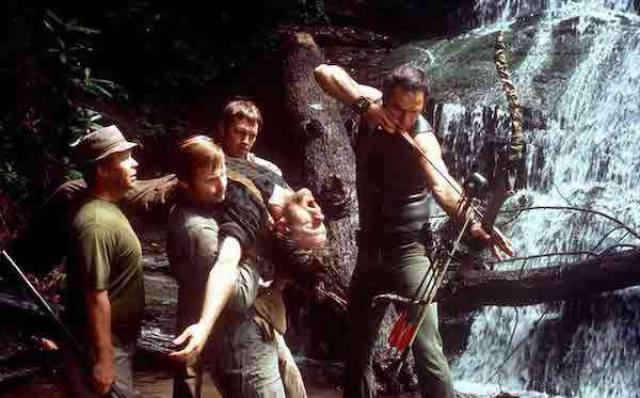