Yes, You Can Actually Find These Stars In The Star Wars Movies! (22 pics)

Years before gaining fame for her major role in "Pirates of the Caribbean: The Curse of the Black Pearl," Knightley appeared in "The Phantom Menace" as Sabé, a handmaiden to Queen Padmé Amidala. For most of the movie, Sabé poses as the Queen of Naboo. 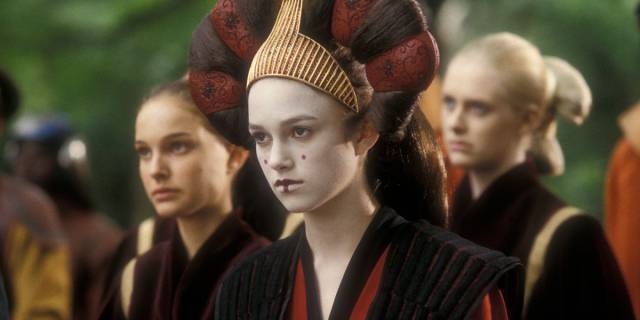 The director had a small role as Saché, another handmaiden to Queen Padmé Amidala in "Phantom Menace." The same year, her feature-length directorial debut, "The Virgin Suicides," came out to acclaim. 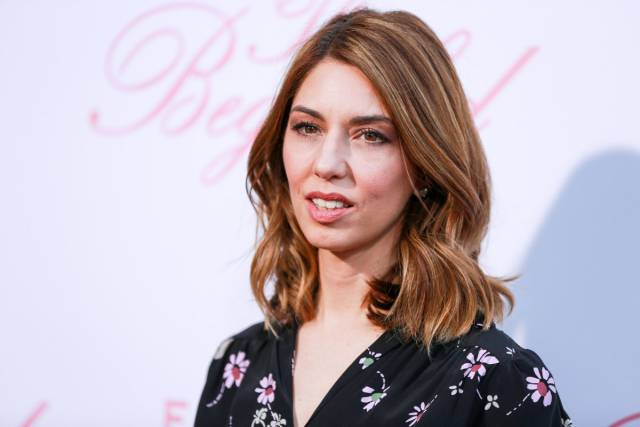 The star of "Neighbors" and "X-Men: First Class" was in "Attack of the Clones" as Dormé, a handmaiden to Senator Padmé Amidala. 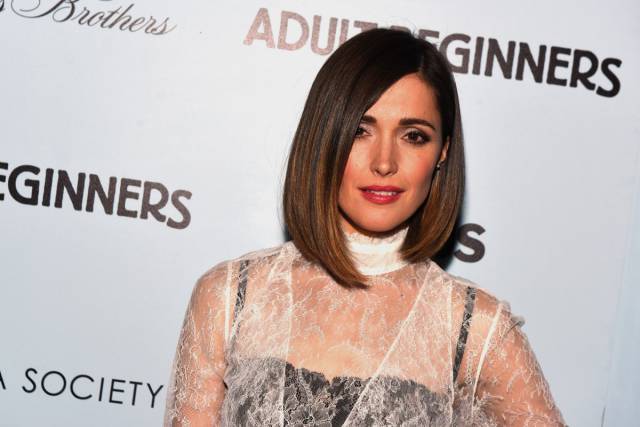 "The Great Gatsby" star had a small role in "Attack of the Clones" as an important character in the series. He portrayed a young Uncle Owen (Luke Skywalker's uncle, Anakin Skywalker's stepbrother). Edgerton recently told Business Insider about his idea for returning to the franchise. 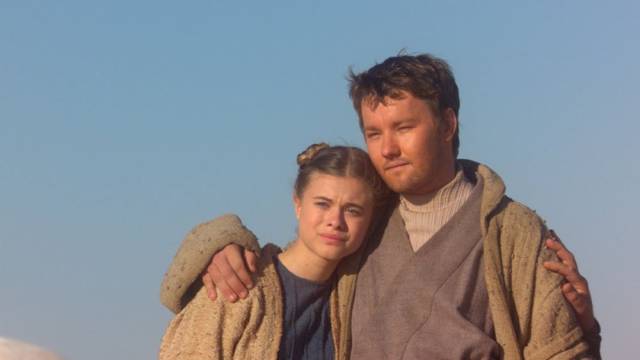 You may recognize Castle-Hughes as the violent Sand Snake Obara from "Game of Thrones." In "Revenge of the Sith," the actress played the Queen of Naboo. 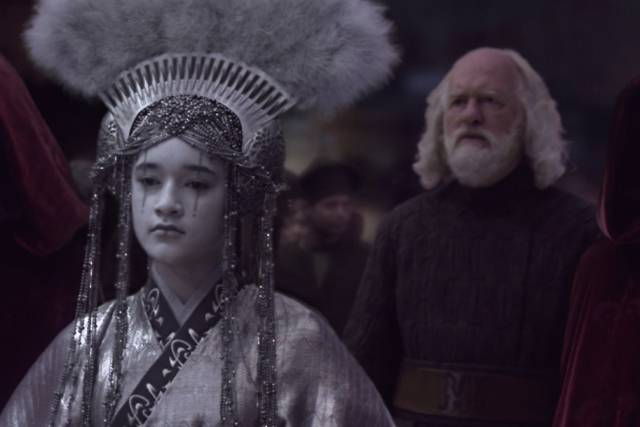 Max Von Sydow, aka The Three-Eyed Raven from "Game of Thrones," made a brief appearance as Lor San Tekka at the beginning of "Force Awakens." San Tekka gives Poe Dameron the map fragment that would lead the Rebels to Luke Skywalker. He is killed by Kylo Ren. 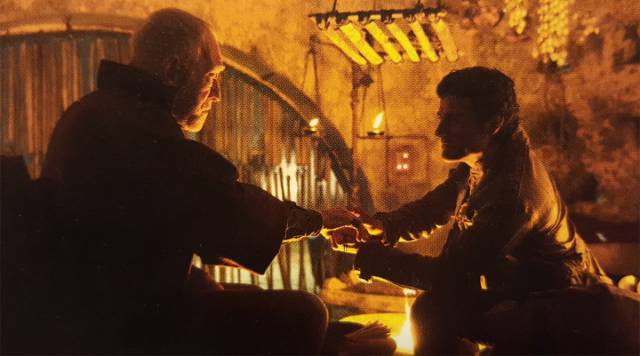 Serkis rarely shows his actual face and true physical form in his movies, so it's easy to miss him. The creepy CGI villain Supreme Leader Snoke is performed by Serkis in "Force Awakens." 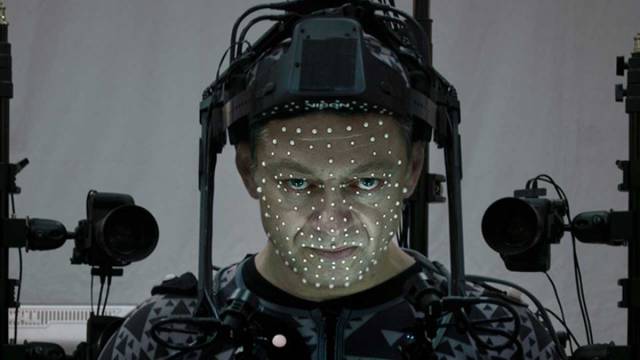 Before he was known as Jimmy McNulty on HBO's "The Wire," West had a very small role in "Phantom Menace" as a palace guard. 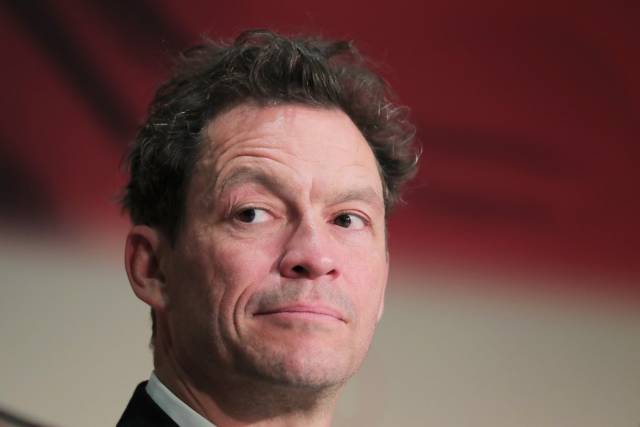 Serafinowicz provided the voice for Darth Maul in "Phantom Menace," as well as a battle droid commander and a Gungan scout. 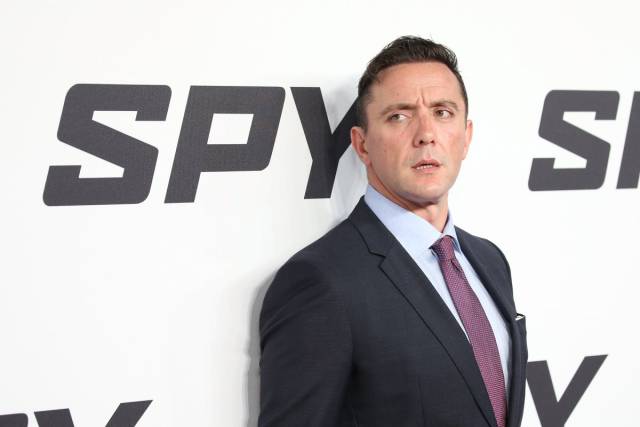 Before he was annoying everyone at the bar on "Cheers" as Cliff Claven, Ratzenberger appeared in "The Empire Strikes Back" as Rebel Force Major Derlin. 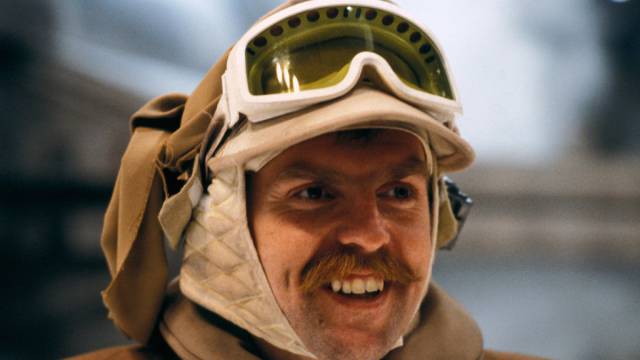 Bill Hader of "Saturday Night Live" and Ben Schwartz of "House of Lies" teamed up as voice consultants for BB-8 in "Force Awakens." 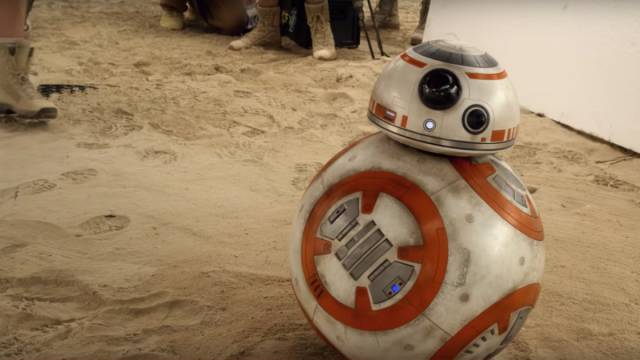 Remember Unkar Plott, the junk boss of Jakku? Rey exchanges found items for food with him. The CGI character was performed by Simon Pegg. Before appearing in the "Star Wars" franchise, Pegg appeared in J.J. Abrams' "Star Trek."

The "Scream Queens" star and daughter of Carrie Fisher had a small role in "Force Awakens" as Lieutenant Connix. She will reprise her role in "The Last Jedi."

The "Love, Actually" and "Game of Thrones" star had a small cameo in "Force Awakens" as an officer of the First Order. 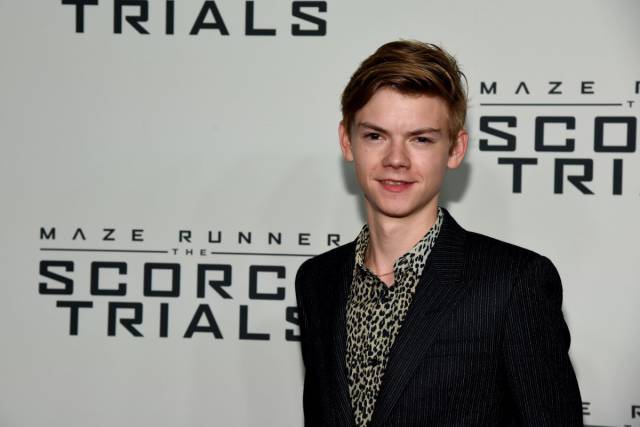 Miltos Yerolemou, who played Syrio Forel in season one of "Game of Thrones," appears at Maz Kanata's bar on the planet Takodana in "Force Awakens." 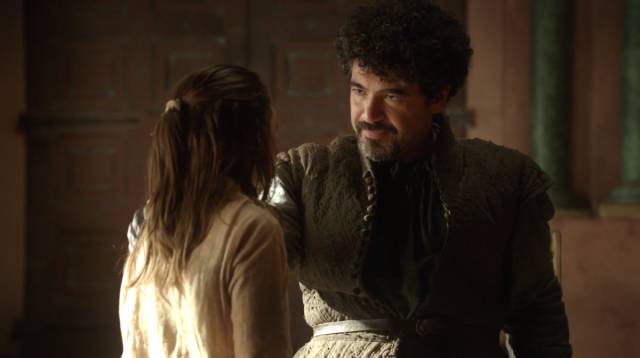 The stand-up comedian and "30 Rock" star makes a brief appearance at Maz Kanata's bar on the planet Takodana in "Force Awakens." 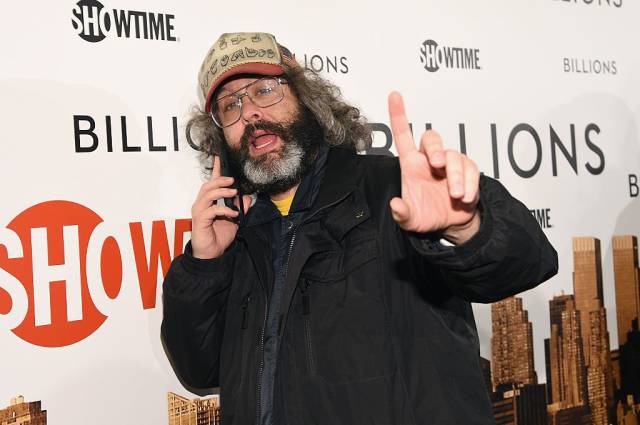 The longtime "Star Wars" fan had a small role as a Stormtrooper in "Force Awakens." Although his character had a few lines, his face was hidden behind the Stormtrooper mask. 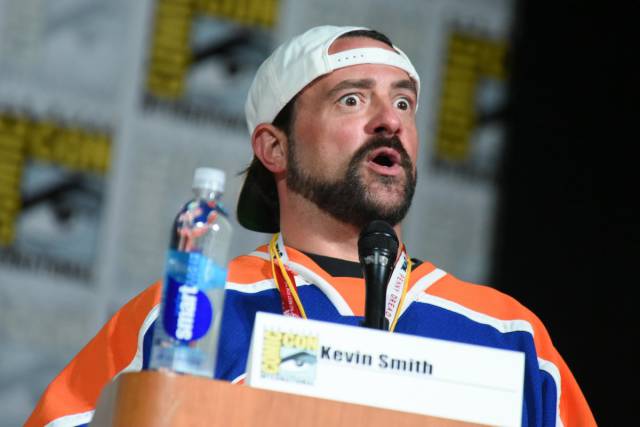 James Bond himself also has a cameo as a Stormtrooper in "Force Awakens." Rey uses the Force to make him set her free. 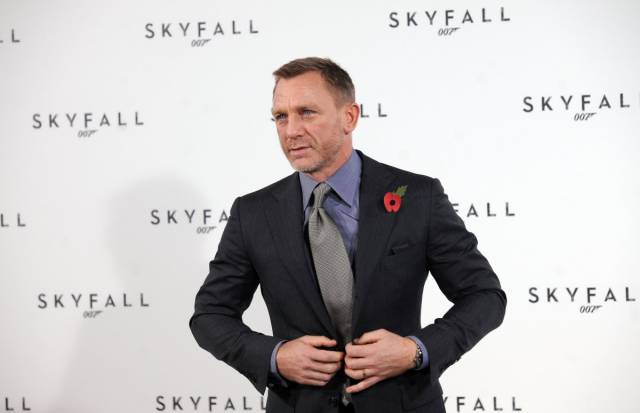 Though her role never made it into the final cut, Bai Ling filmed scenes for "Revenge of the Sith" as the character Senator Bana Breemu. 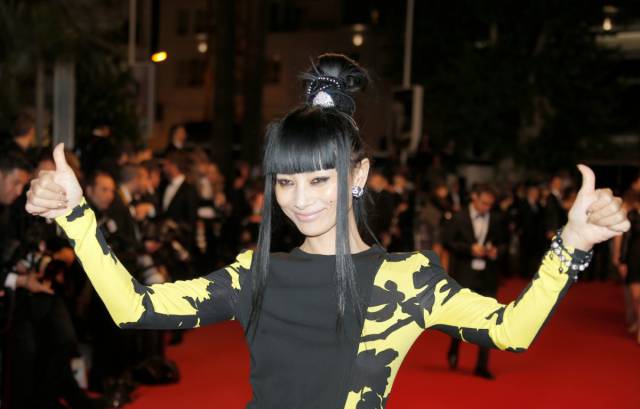 Jessica Henwick, who plays Nymeria Snake on "Game of Thrones," had a brief role in "Force Awakens" as Jessika Pava, an X-wing fighter pilot for the Resistance. 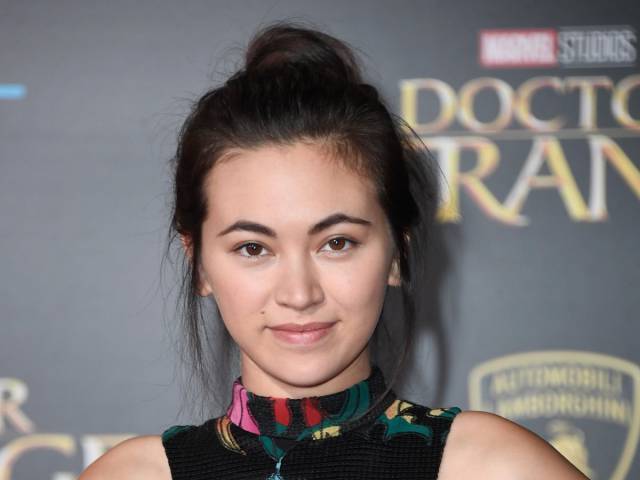 Grunberg, who is probably best known for "Heroes," has worked with J.J. Abrams quite often including on "Star Trek" and starting with "Felicity." Grunberg had a small role in "Force Awakens" as Temmin "Snap" Wexley, a pilot for the Resistance. 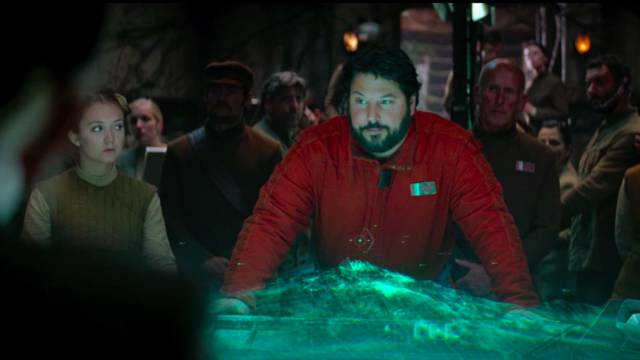 The "Hamilton" songwriter and star doesn't appear in the film physically, but he teamed up with J.J. Abrams to create the cantina music heard during the Maz Kanata bar scene in "Force Awakens." The songs he worked on are called "Jabba Flow" and "Dobra Doompa." 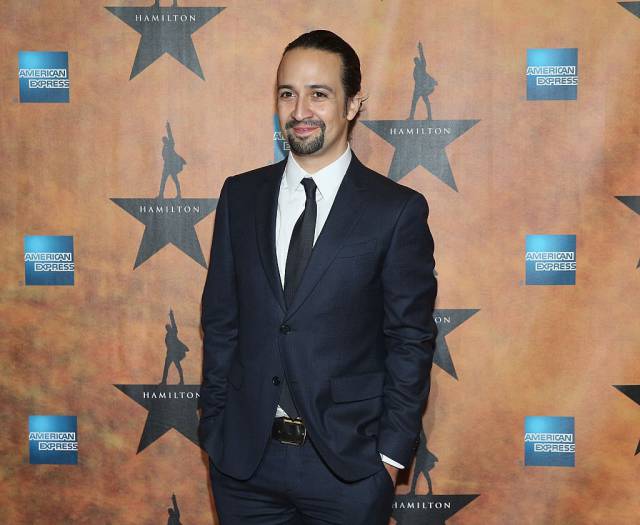