Nearly 1000 dogs were loaded in a truck, only to be transported to a slaughterhouse 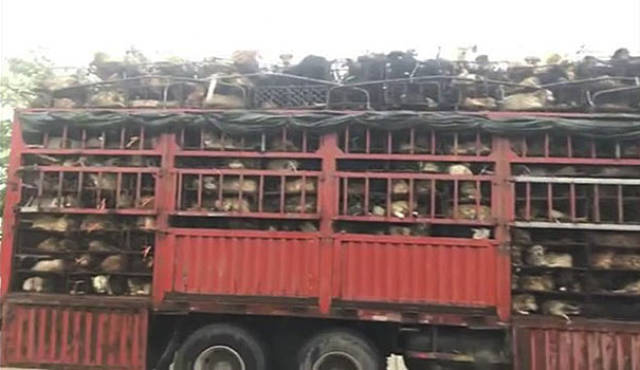 Luckily, brave locals and animal right activists managed to put an end to this horror 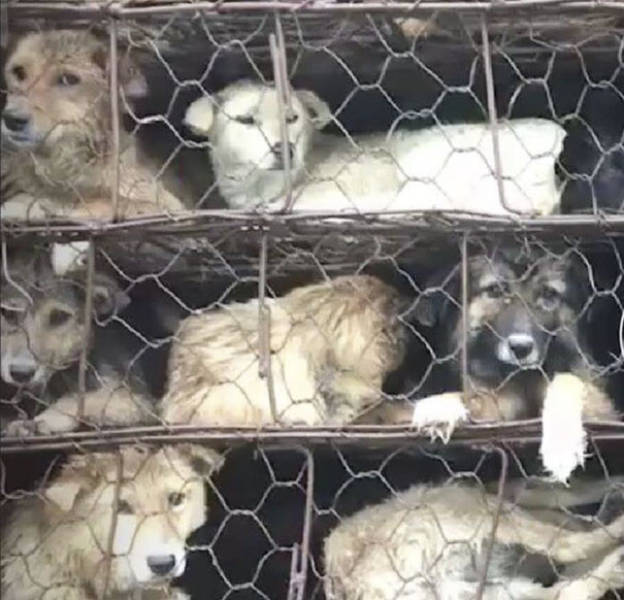 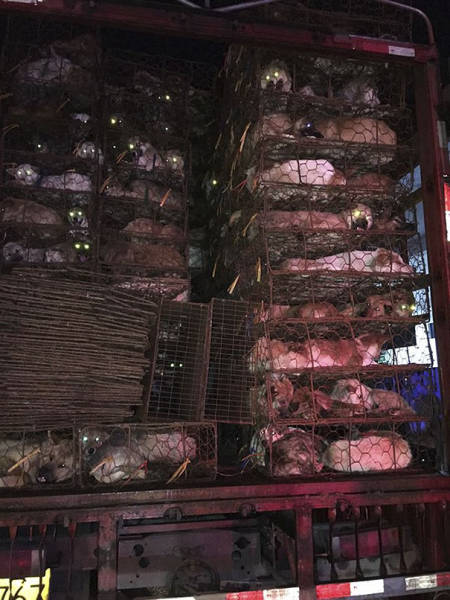 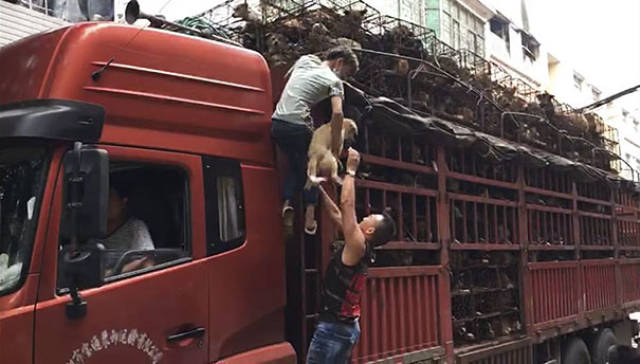 The driver didn’t have them, as most of them were stolen from their owners or found as strays 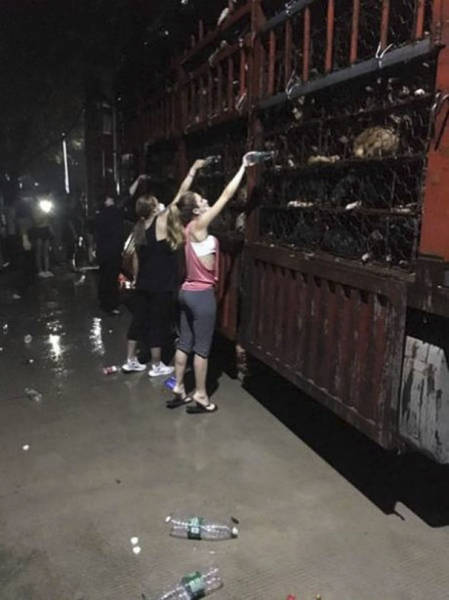 Suddenly, 100 cars and 300 people were there to support the dogs 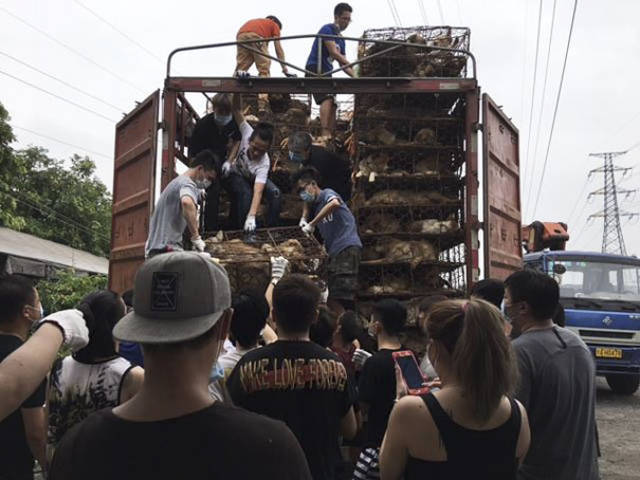 They started feeding them, and, 10 hours later, the canines were freed 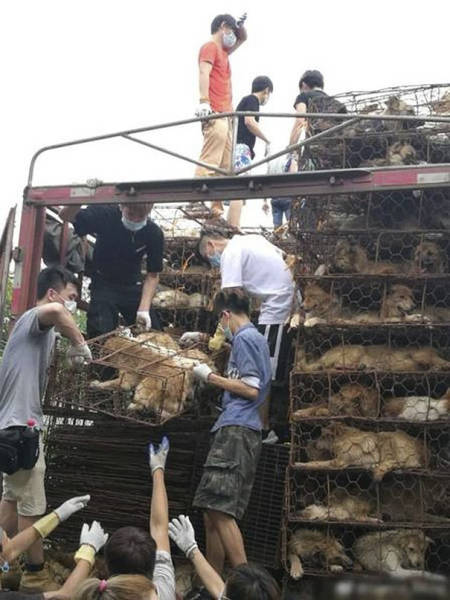 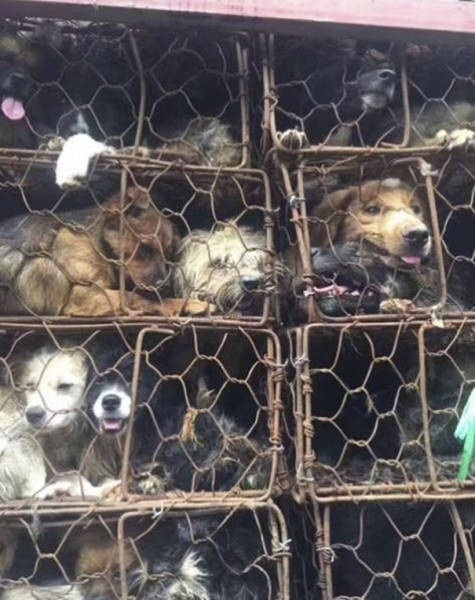 Many of the canines died on the journey, but those who survived are in good hands now 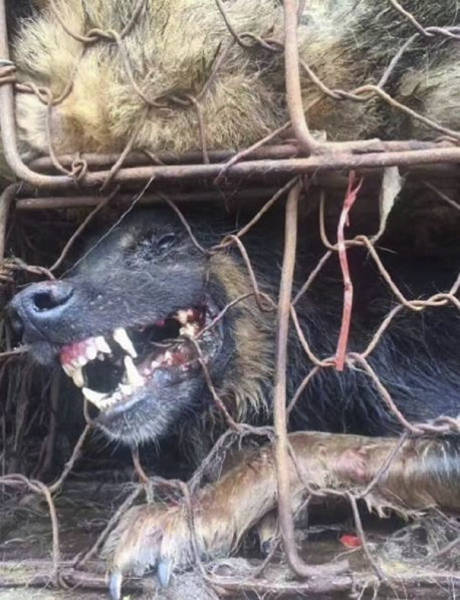 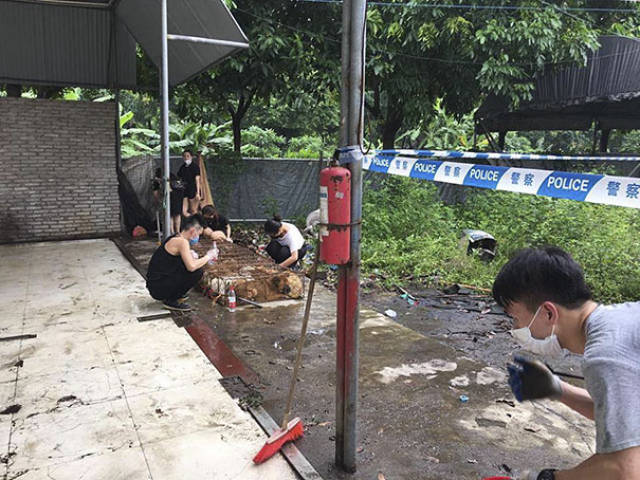