Russians Might Actually Be Preparing For World War III (25 pics)

Russia has unveiled plans to massively ramp up its military over the course of 2017, primarily the number of tanks, armored vehicles, and aircraft. 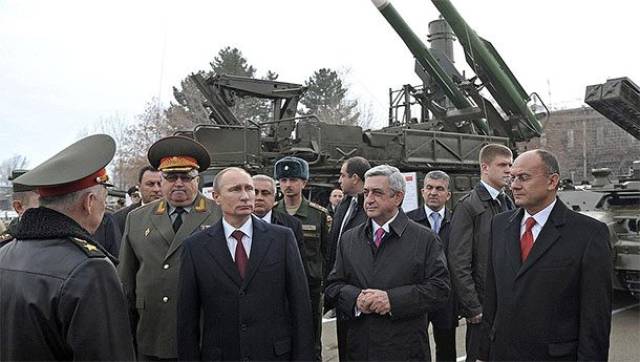 At the beginning of 2017, Russia launched its biggest Arctic military push since the fall of the Soviet Union. 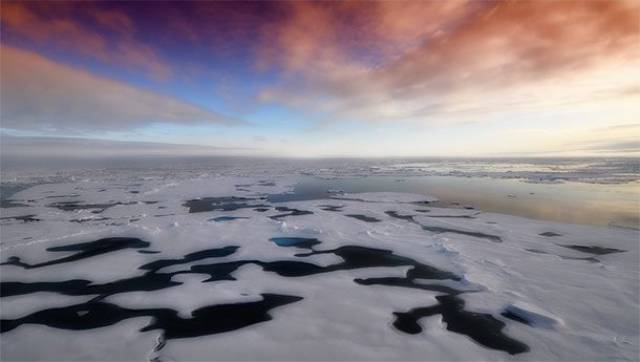 Russia boasted on national television about sailing three frigates (warships) to Syria in order to head off potential US counter-strikes. Following the Syrian government gas attack, the US struck anyway. 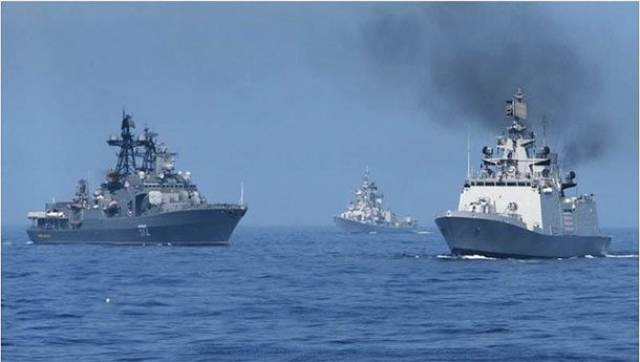 Russia has been testing new long range missiles for its navy as well as building more frigates with long range capabilities. 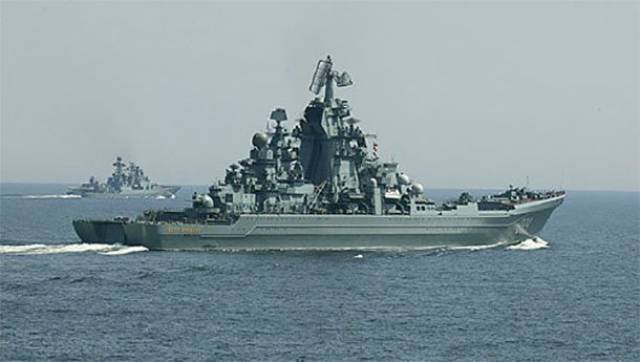 In 2016, Russian told government employees to recall their children back to Russia if they were being educated abroad. This move is apparently intended to prevent them from being educated by the "enemy." 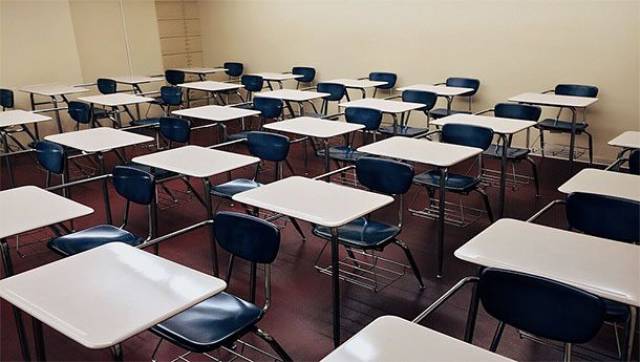 Schoolchildren across Russia are being taught to put on gas masks in drills, which resembles what was done in the Soviet era. 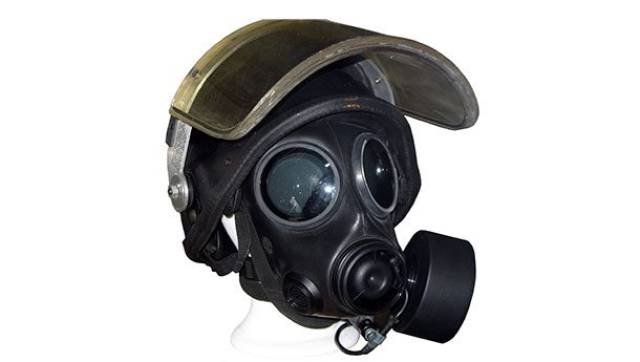 Russia has been ramping up cyber attacks and cyber warfare capabilities against its enemies. It has also been using cyberspace as a medium to influence foreign elections. 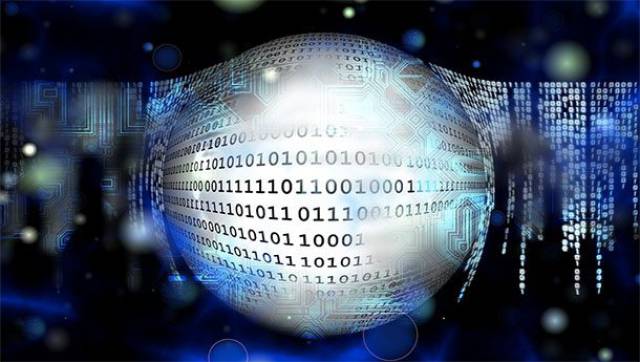 In a recent NTV (Russian TV) report, the presenter was interviewing a retired colonel about possible "nuclear scenarios." The map they were using later turned out to be from a US video game based on nuclear conflict. 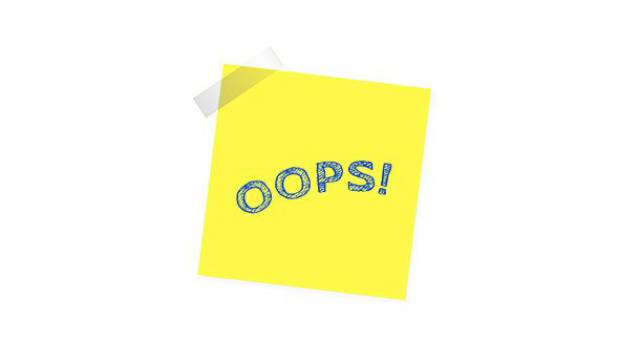 Yevgeny Kiselvov, often called Russia's "propogandist in chief," hosts a weekly news show called Itogi where he has begun warning his audience that "American impudence" could take on "nuclear dimensions." 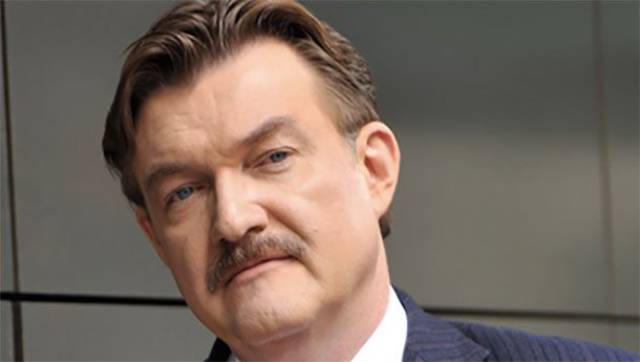 State TV constantly reminds Russian citizens to be prepared for war and to check where their nearest bomb center is. 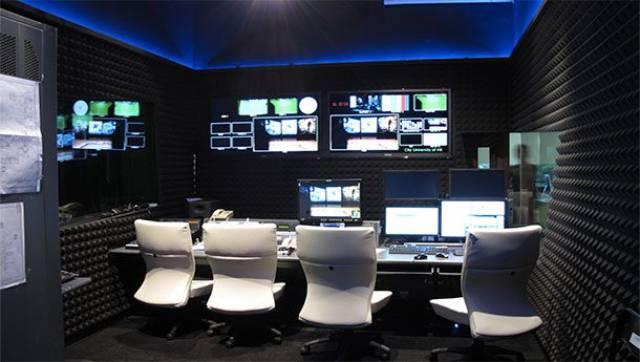 Although the KGB was dissolved in 1991, Putin recently announced the creation of a new "Ministry of State Security." Its purpose will be to search out and destroy enemies of the state. Observers fear that it will be the KGB all over again. 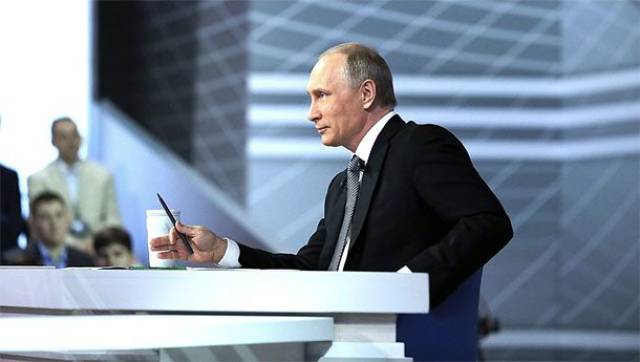 In 2016, Russia announced the construction of the National Defense Control Center. This building was claimed by the Russian press to be "more powerful than the Pentagon" with extremely heavy fortifications. 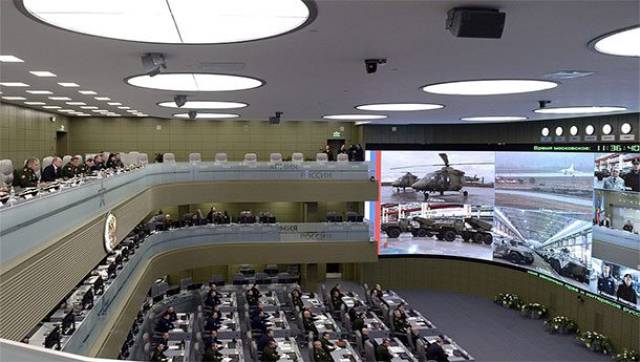 The Russian government has announced that in the case of war, it would institute martial law. The situation was even part of a huge training exercise in southern Russia where the military took control of government offices and buildings. 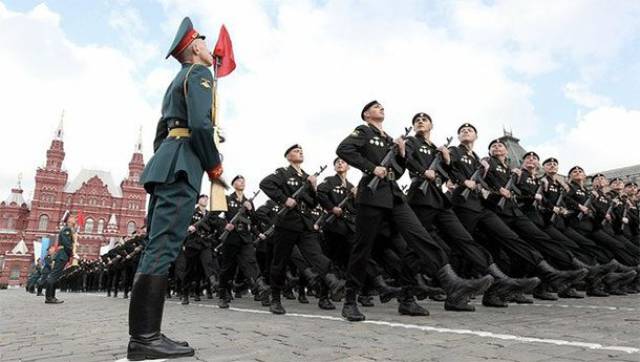 Although Russia signed the New Start Agreement in 2010 with the US (to decrease nukes), it has been ramping up its production of nuclear weapons in the last few years. 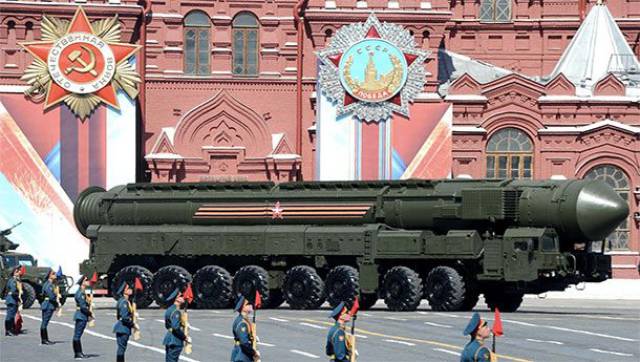 Putin has ordered the Russian Air Force to be ready for a "time of war." 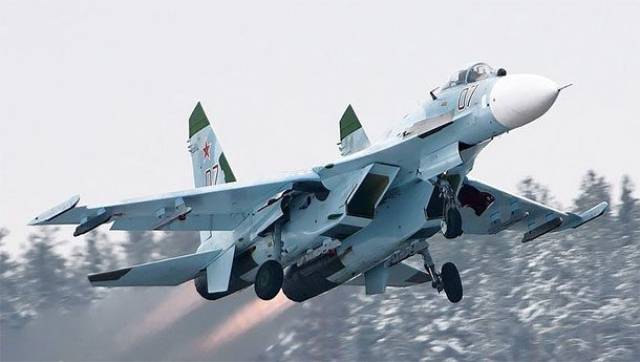 In spite of its failing economy, Russia is building billions of dollars worth of nuclear bunkers all across the country, according to western intelligence. In 2016, Russia announced a reformation of the First Guards Tank Army. This was the force that invaded Czechoslovakia in 1968. It was dissolved after the fall of the USSR, but Putin has decided to bring it back. Moscow claims that its new "Satan 2" missile could destroy a country the size of France in a matter of seconds. 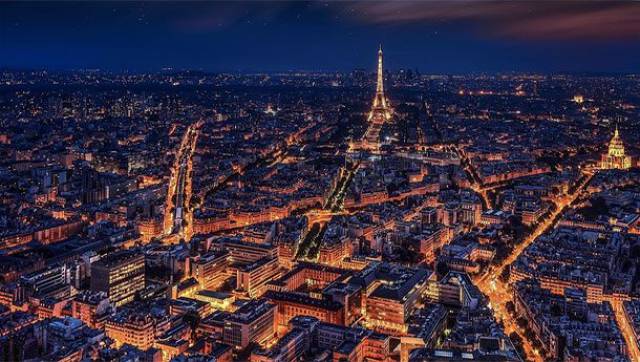 In October 2016, Russia stationed nuclear missiles in Kaliningrad, the Russian exclave between Poland and Lithuania. 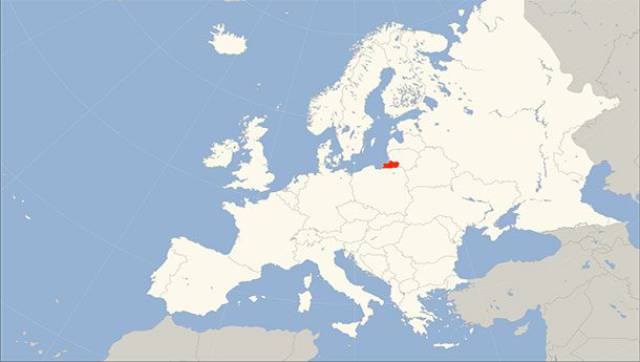 Russian government-controlled TV Network Zvezda recently claimed that "schizophrenics from America are sharpening nuclear weapons for Moscow" in an attempt to cultivate anti-US sentiment among Russians. 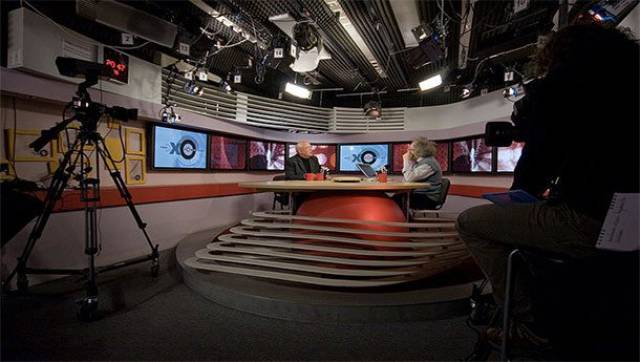 Russia has threatened "painful" and "asymmetrical" actions against the US should it intervene in Syria. 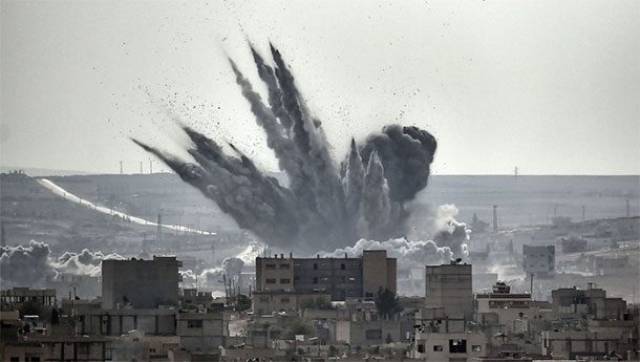 On October 4 2016, Russia performed a massive evacuation drill that involved more than 40 million people and lasted 4 days. It was intended to prepare people for an imminent attack. 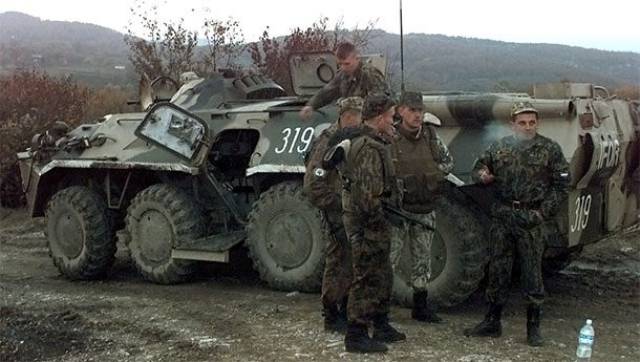 Russia has been working on developing "absolute doomsday devices." These massive weapons rain down up to 10 nuclear warheads at a time and would likely end life on Earth as we know it. 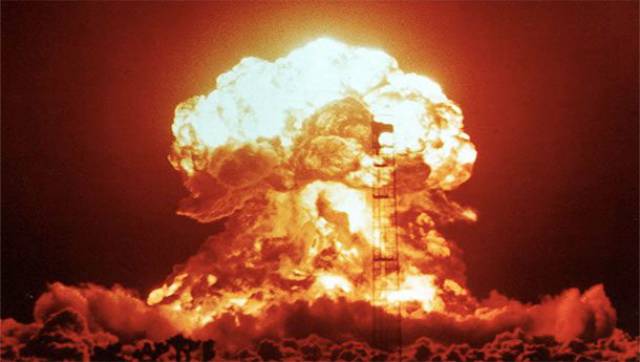 Most Russians believe that World War III has already started, but that we are still in the "cold" phase of the war. 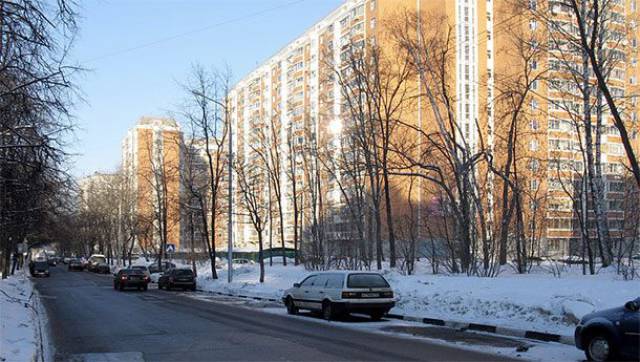 In 2014, Russia invaded Ukraine, annexed Crimea, and has since been building up its military presence in the region. 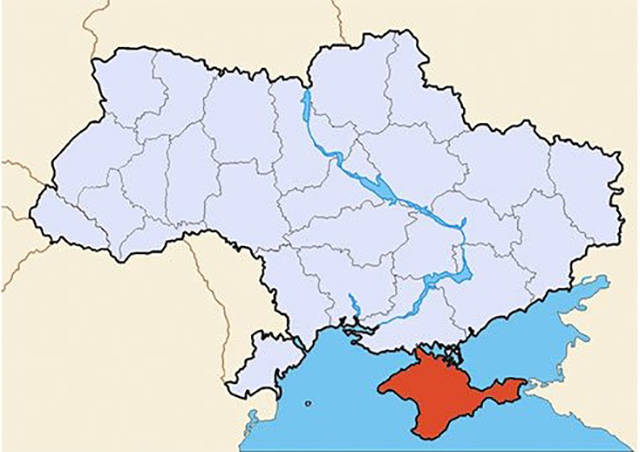 leonwzwodowiec 4 year s ago
It is happening now. Unfortunatelly not propaganda.
Reply