This creature is called a sea unicorn. They’re so rare that they’ve only been seen a few times. A pyrosome looks like a giant transparent and hollow worm, but it actually consists of thousands of organisms that glow in the dark and replicate themselves. They are believed to be able to grow to the size of a blue whale. 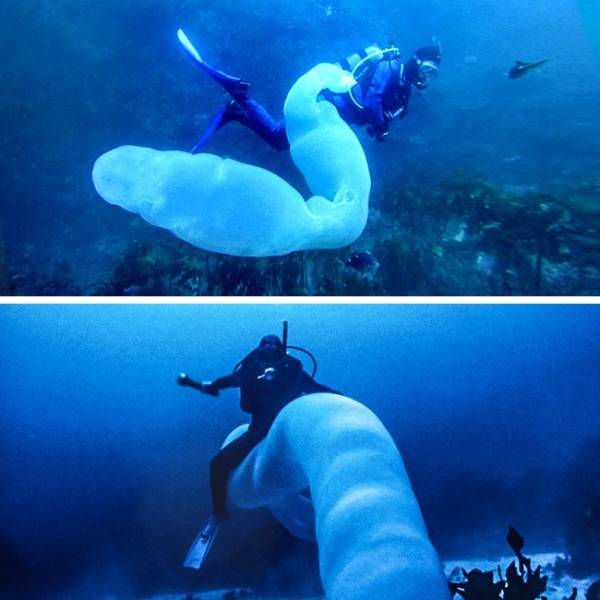 X
Although These Facts Are Hard To Believe, They Are Completely True!
>
8/19
<