Fun fact: Jennifer Love Hewitt stated in an interview that she was genuinely terrified while filming certain scenes. "A lot of the terrifying scenes are not acting at all. I'm really scared." 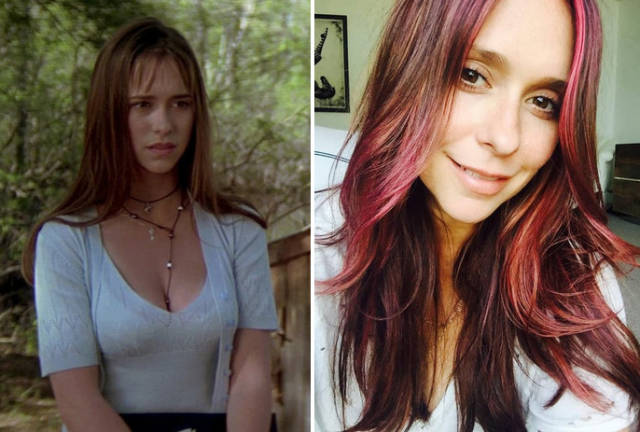 Fun fact: Sarah Michelle Gellar and Freddie Prinze Jr. met on the set of I Know What You Did Last Summer. They married in 2002 and celebrate their 15th wedding anniversary this year. 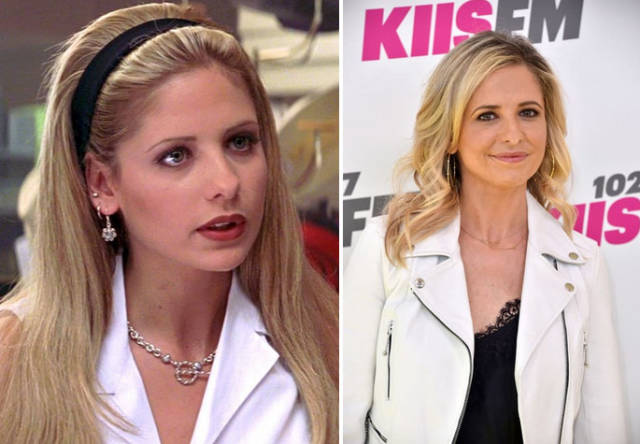 Fun fact: In I Know What You Did Last Summer, Phillippe's character and Sarah Michelle Gellar's character are romantically involved. Two years later, they rekindled that sexual chemistry in Cruel Intentions...as stepsiblings. 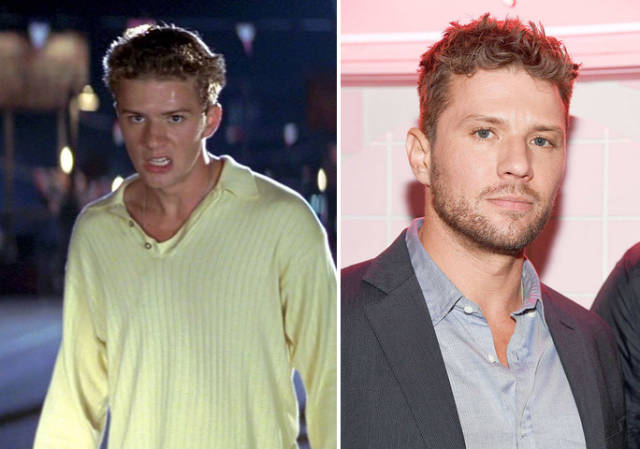 Fun fact: Freddie Prinze Jr. revealed in an interview that he auditioned for Scream five times. And while he didn't get the part, he caught the attention of screenwriter Kevin Williamson, who wrote both Scream and I Know What You Did Last Summer, landing him a prominent role in the latter. 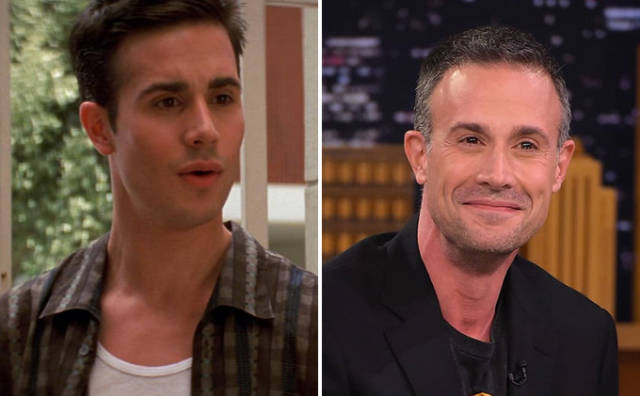 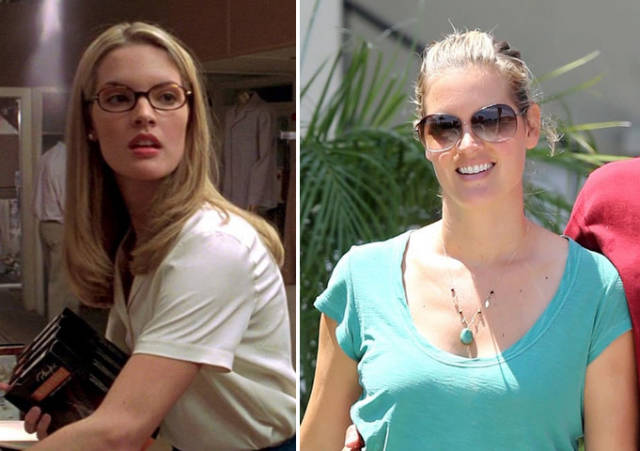 Fun fact: Despite Heche's minor role in the film, and therefore limited screen time, she was considered a standout by Variety, earning praise for her performance as Missy Egan, a reclusive sibling of one of the Fisherman's victims. 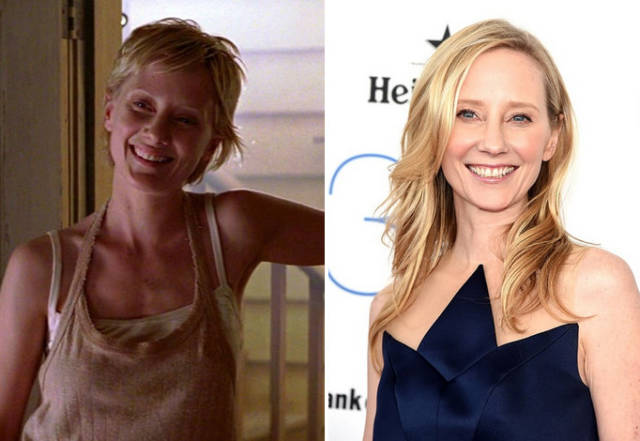 Fun fact: Johnny Galecki's character Max is the first onscreen victim of the Fisherman. A lot of questions surround his death due to the fact that the Fisherman spends the movie exacting revenge for a hit-and-run that Max has absolutely nothing to do with. 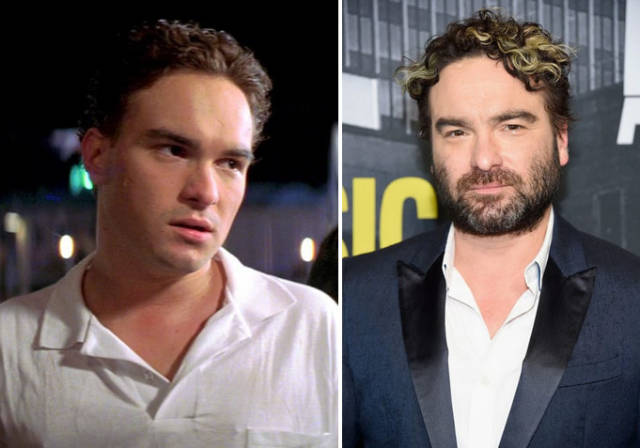 Fun fact: Muse Watson made a brief appearance with Love Hewitt on a 1998 episode of Saturday Night Live in which he parodied his role as Benjamin Willis, the killer fisherman from I Know What You Did Last Summer. 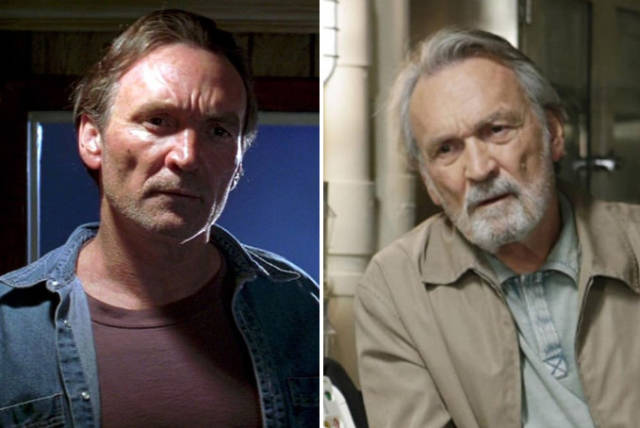