"All The President's Men" (1976): Reporters Bob Woodward and Carl Bernstein investigate the Nixon administration's Watergate scandal for The Washington Post. 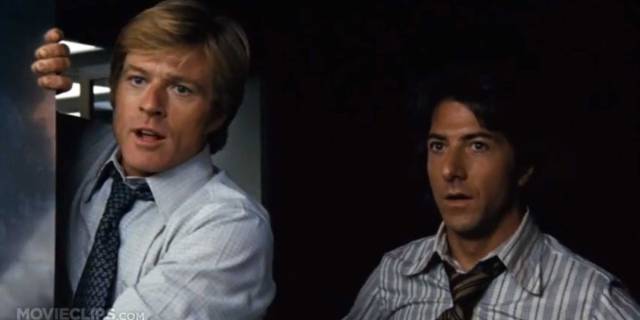 "Remember The Titans" (2000): A forcibly integrated football team becomes a unifying symbol for their community as the players and coaches learn to lean on each other. 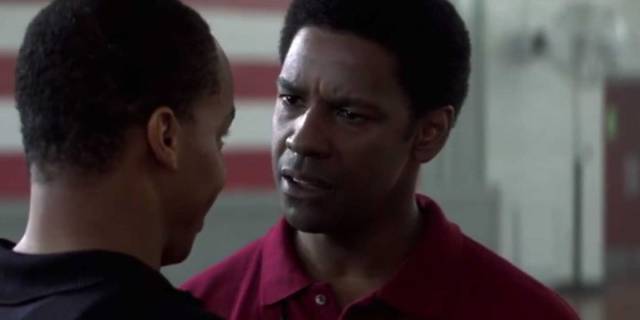 "1776" (1972): Benjamin Franklin and John Adams peer-pressure Thomas Jefferson — in song and dance — to write the Declaration of Independence days before the Fourth. 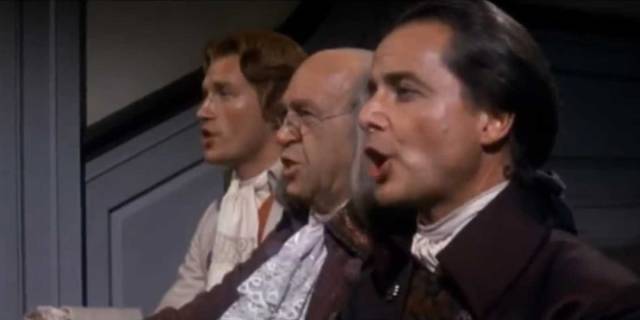 "A Few Good Men" (1992): A military lawyer defends Marines accused of murder who argue they were acting under the orders of a colonel.

"Argo" (2012): On an undercover mission, a CIA agent poses as a movie producer in order to rescue six Americans during the 1980 U.S. hostage crisis in Iran. 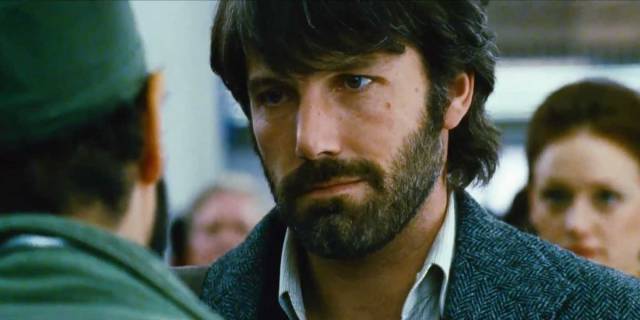 "Top Gun" (1986): A talented and recluse pilot steps on the toes of other students in his quest to be the best at the Navy's elite fighter weapons school. 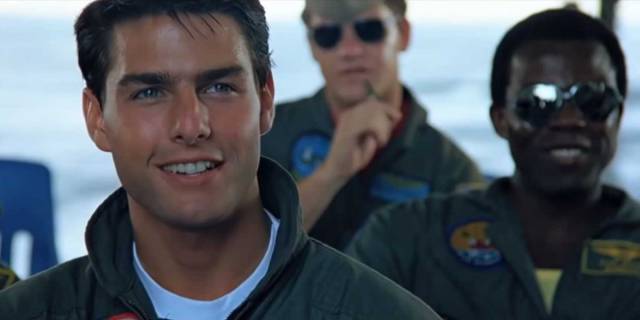 "Lincoln" (2012): As the Civil War continues to rage on, President Lincoln struggles with many inside his own cabinet on the decision to emancipate the slaves.

"Rocky IV" (1985): After his friend dies fighting the Soviet Union's top boxer in the ring, World Champion Rocky Balboa goes to Russia to avenge his friend and defend his country's honor. 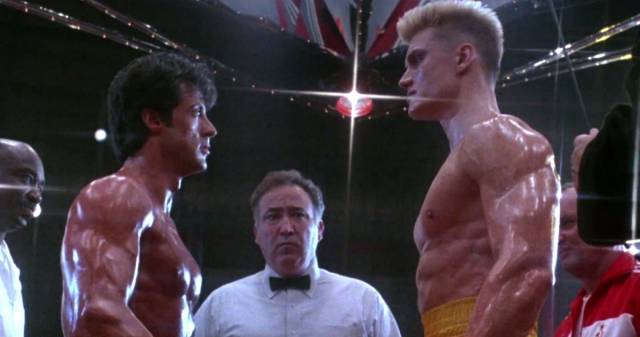 "Yankee Doodle Dandy" (1942): George M. Cohan finds his place in musical theater history, writing "Over There," "The Yankee Doodle Boy," and "You're A Grand Old Flag" over the course of his life. "Captain America: The Winter Soldier" (2014): The First Avenger tries to start a new life in DC, when he discovers that a corrupt organization has taken over the world. 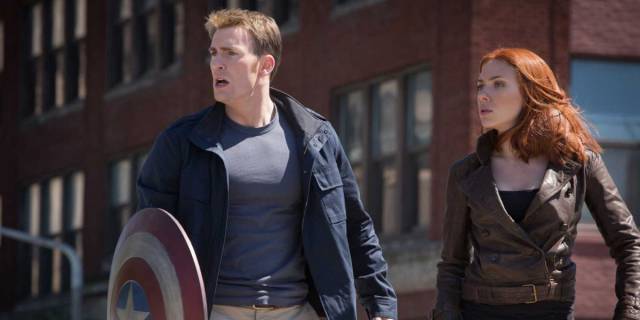 "Raiders of the Lost Ark" (1981): The US government tasks adventurous archaeologist Indiana Jones with acquiring the Ark of the Covenant before the Nazis can get their hands on it. 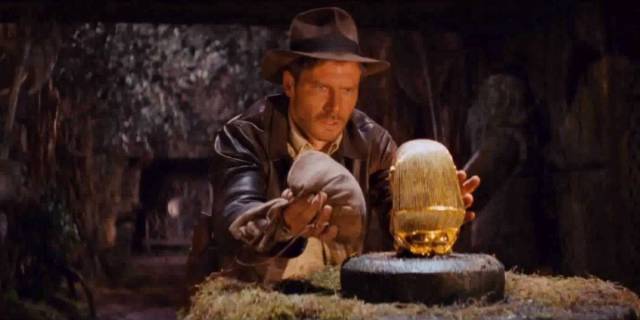 "The Sandlot" (1993): During the summer of 1962, the new kid on the block befriends a group of neighborhood boys who go on adventures and play baseball at the sandlot. 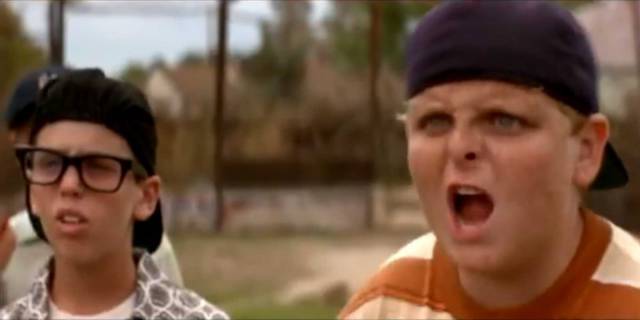 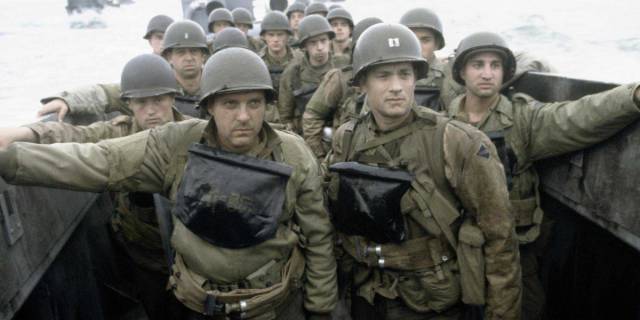 "Born on the Fourth of July" (1989): A veteran paralyzed in the Vietnam War becomes an anti-war, pro-human political activist. 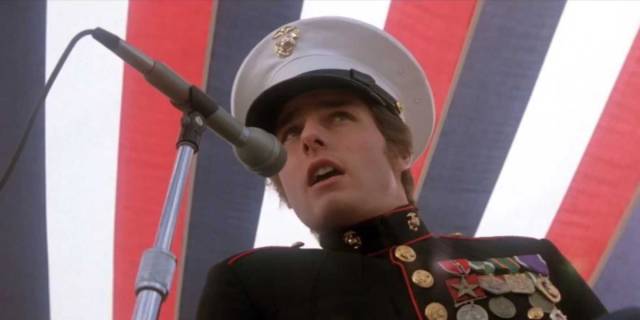 "Independence Day" (1996): A pilot with the Marine Corps leads a group of humans against a troupe of alien invaders threatening to destroy Earth.

"The Patriot" (2000): After his son Gabriel is captured, farmer Benjamin Martin forms a group of Carolina patriots to rise against the British troops during the American Revolution. 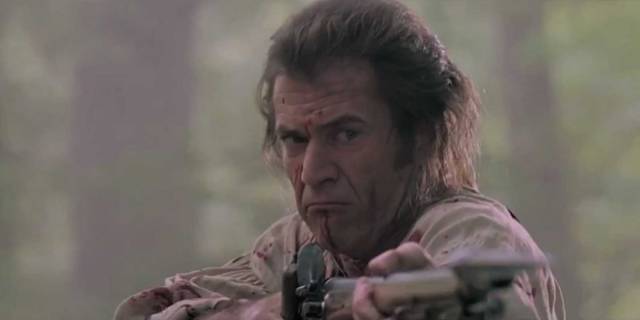 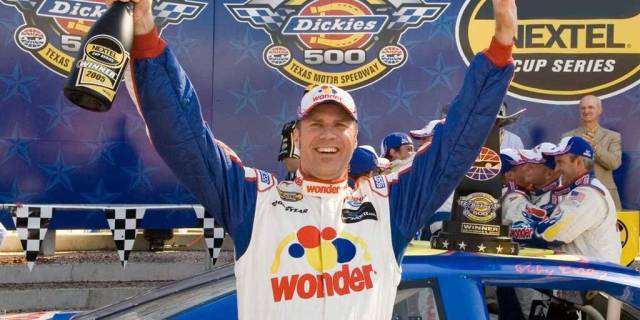 "Forrest Gump" (1994): A slow-witted but athletically gifted and warm-hearted Alabama native experiences the defining events of the latter half of the 20th century. 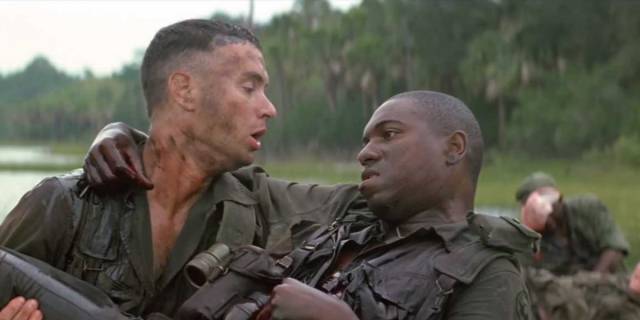 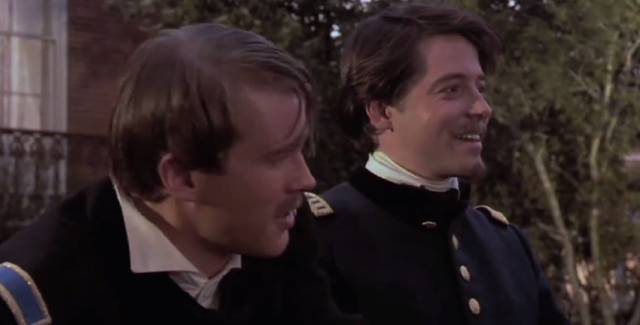 "A League Of Their Own" (1992): During World War II while men are fighting overseas, baseball opens its doors to women. A rag-tag team fights to be taken seriously. 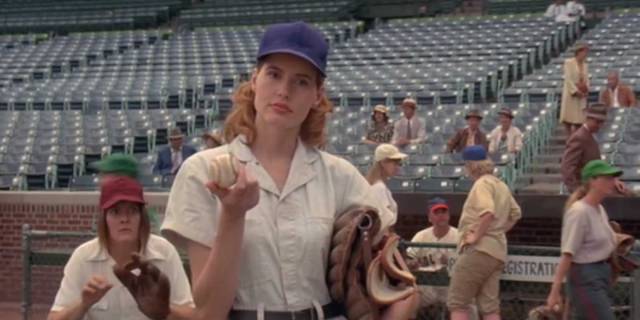 "National Treasure" (2004): An intense historian goes on the hunt for a treasure hidden by the founding fathers of the United States. 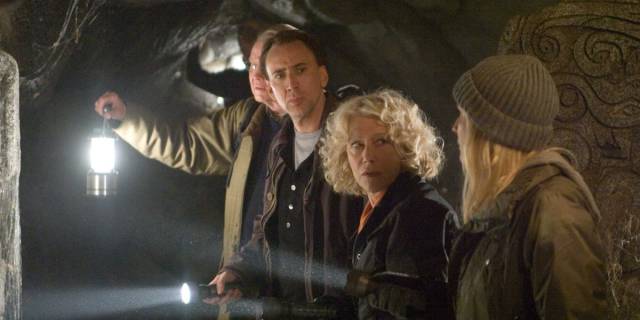 "Apollo 13" (1995): Three astronauts must devise a strategy to return to Earth safely from an ill-fated mission bound for the moon. 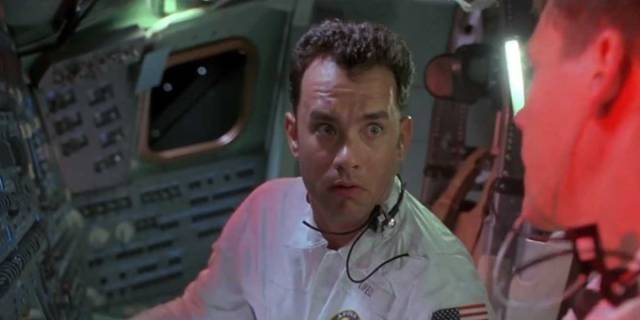 "Air Force One": The President of the United States shows Russian terrorists why you should never take the Commander in Chief and his family hostage aboard his own plane.

"Black Hawk Down" (2001): After two helicopters are shot down in Somalia, a team of soldiers is sent on an epic and dangerous rescue mission. 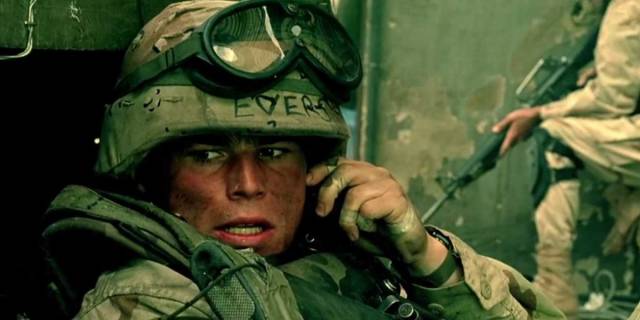 "Miracle" (2004): The 1980 United States Ice Hockey team and their coach unite a nation under an impossible dream: to shred the Soviets at the Olympic Games. 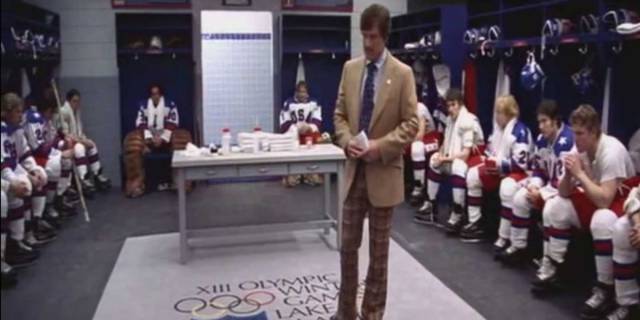