Why People Think These Are The Valid Reasons To Fire Someone?! (25 pics)

Dental assistant Melissa Nelson was fired by Iowa dentist James Knight for being too attractive. Knight was pressured into sacking Nelson by his wife, who also worked in his dental office. 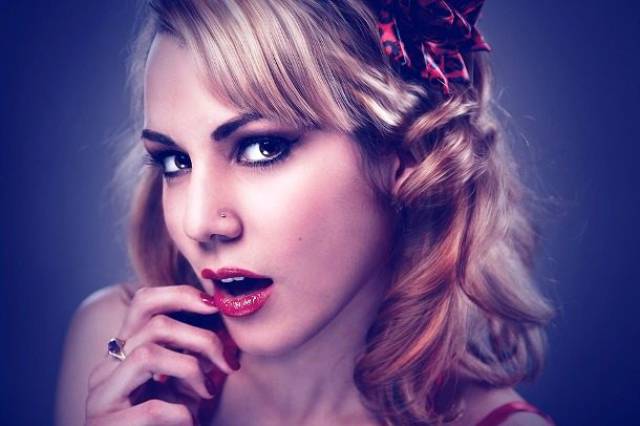 Lifeguard Tomas Lopez was fired for leaving his section after he had run some distance out of his patrol area to save a drowning man on un-patrolled stretch of beach in Florida. 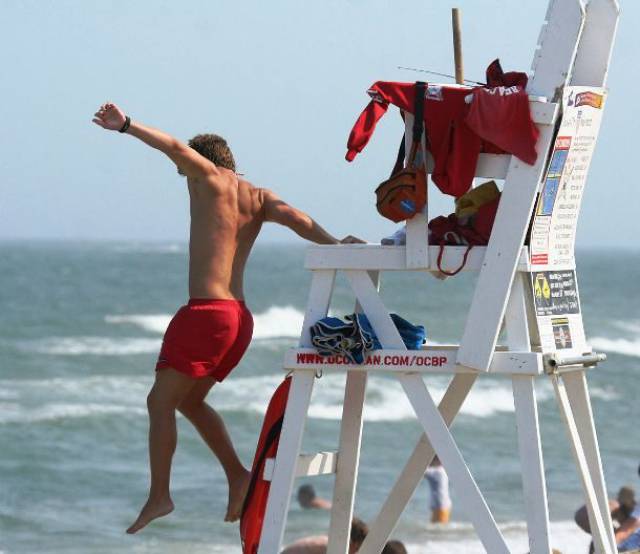 Daniel Cambridge was dismissed from a book warehouse in Burton, UK, for excessive farting after 35 complaints to management about him breaking wind. Cambridge insisted his flatulence problem was just a common side-effect of antidepressants he had been taking. 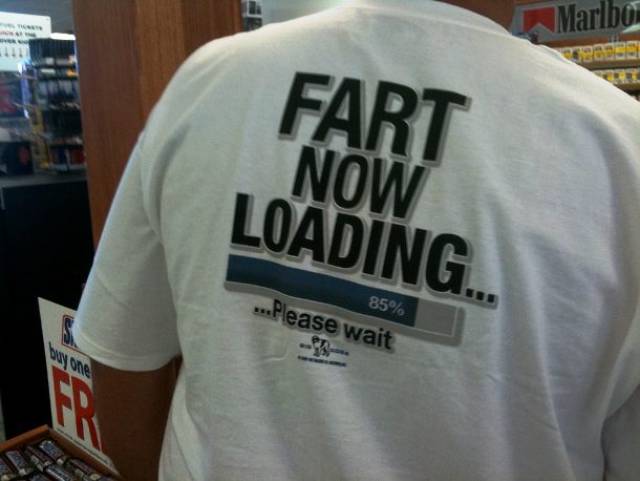 Josefina Hernandez, a longtime Walgreens employee with diabetes, was fired for eating a $1.39 bag of chips to boost her blood sugar when she felt an attack of hypoglycemia was coming on. 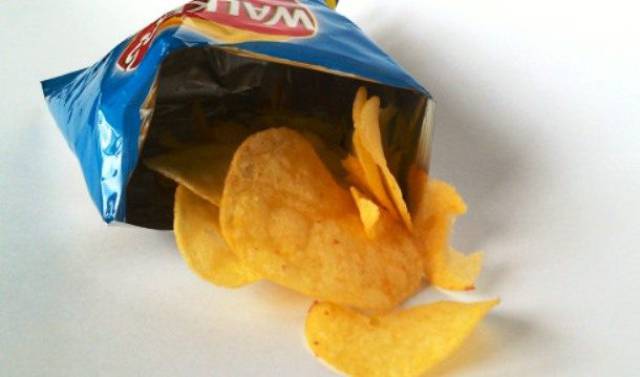 In 2008, a 36-year-old Stacey Fearnall lost her job as a waitress at a restaurant in Owen Sound, Canada, after she shaved her head to raise money for a cancer charity. 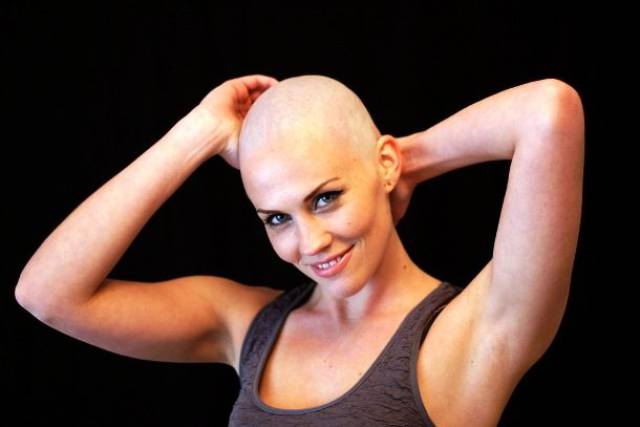 John Oakes was fired as Santa Claus by an American department store for saying “Ho-ho-ho!” According to the store's management, he was supposed to say “Ha-ha-ha” as “ho” is also a slang word for a prostitute. 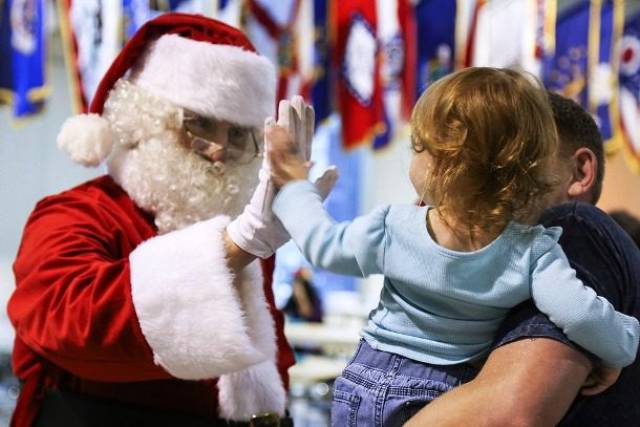 A McDonald's waitress in the Netherlands was fired after she sold a hamburger to her co-worker who then asked for cheese, which she added. The fast-food chain argued this turned the hamburger into a cheeseburger, and so she should have charged more. 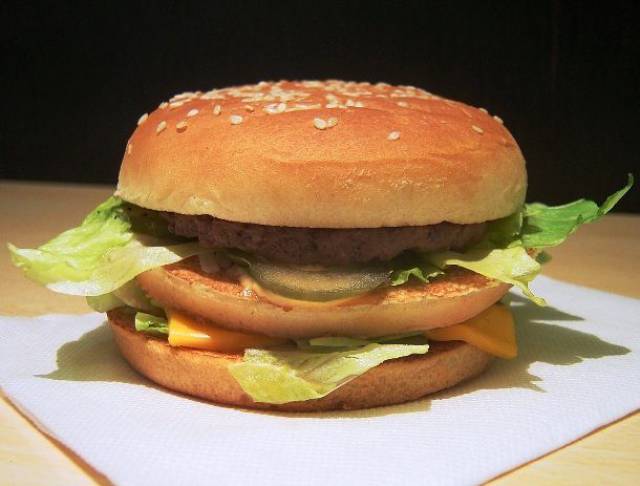 Thirty workers at a Turkmenistan television network were sacked after a cockroach was seen scuttling across the newsreader's desk during a live broadcast. The national station was bombarded with calls from disgusted viewers who said the unexpected sight had put them off their dinner. 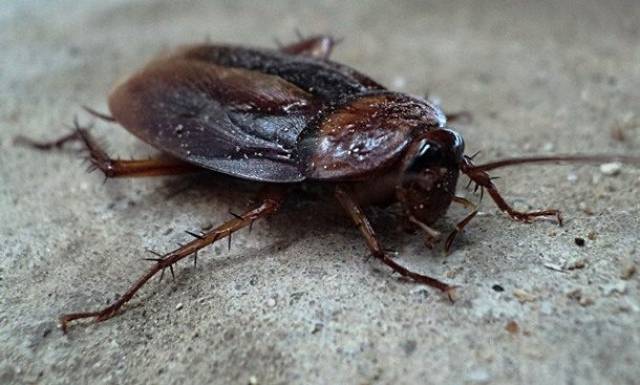 Cassandre Fiering, a substitute teacher in Bronx, New York, was fired for asking her fourth grade students for relationship advice. She had the students role-play conversations with her about it. 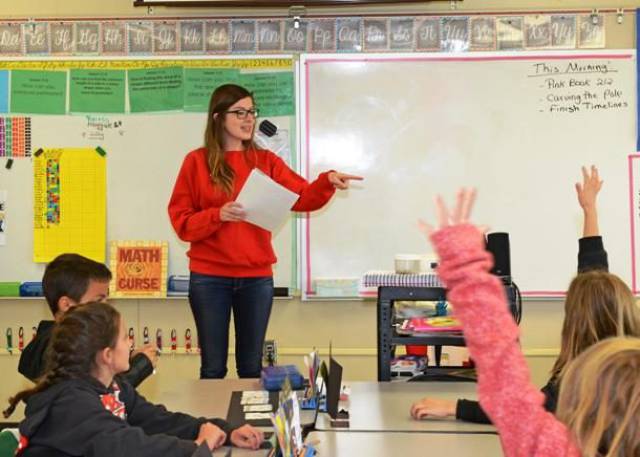 In one of the craziest getting-fired stories ever, a Mexican pilot was sacked for letting the popular singer Esmeralda Ugalde fly an airliner. The singer even posted the photo of her flying the plane on her Twitter account. 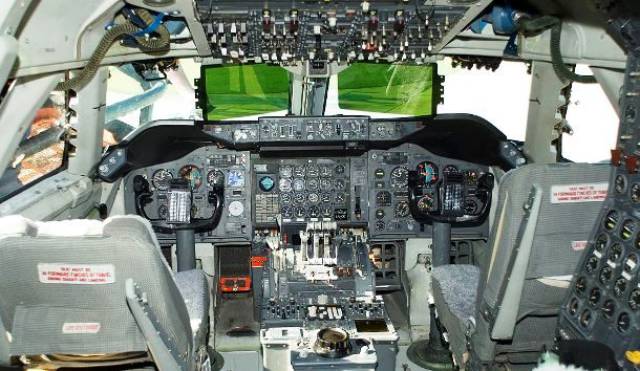 Teenage office worker Kimberley Swann was fired after she posted a Facebook status where she complained that her job at Ivell Marketing & Logistics was boring. 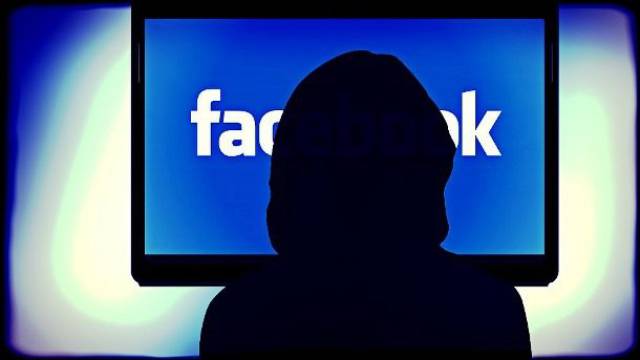 New Zealander Vicki Walker was sacked for using bold, uppercase letters in a group e-mail with detailed instructions on how to properly fill out forms that she sent to her colleagues. 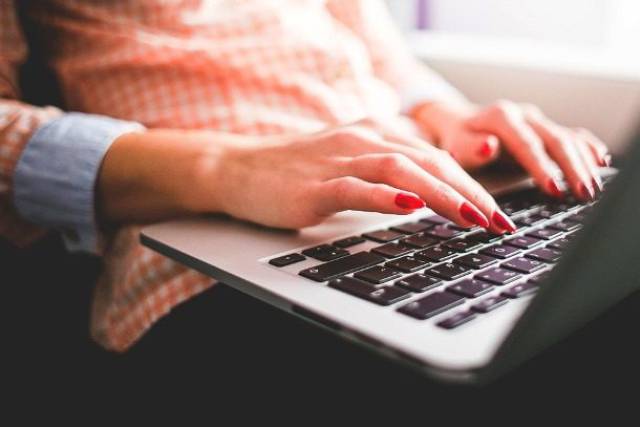 Muller Tamas, who worked in Vodafone's marketing department in Hungary, was fired after he posted a humorous tweet about T-Mobile, one of Vodafone's biggest competitors. 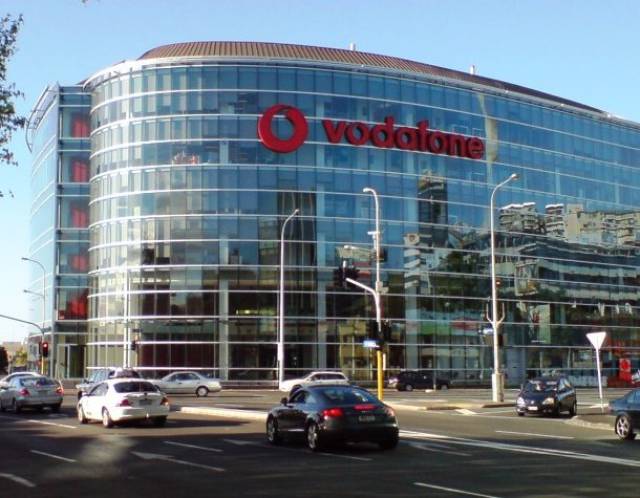 Juan Canales, a waiter in a restaurant in Fort Lauderdale, Florida, was fired from his job after he went to the rescue of a woman who was being carjacked from a parking lot near the eatery. 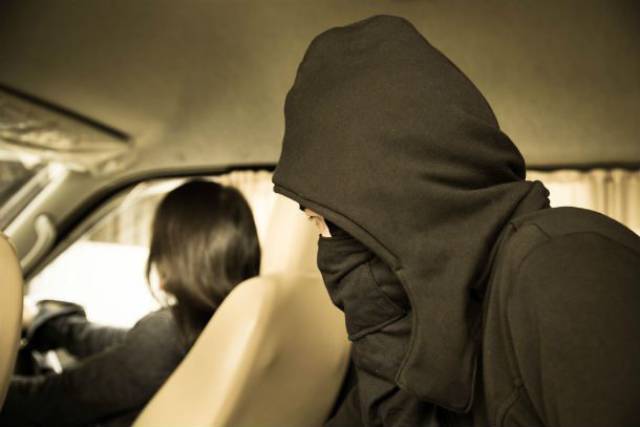 A size four model, Filippa Hamilton, who is 5’10” (178 cm) and 120 pounds (54 kg), was fired by the American fashion giant Ralph Lauren after an 8-year partnership because she was “too fat” to fit in the sample sizes. 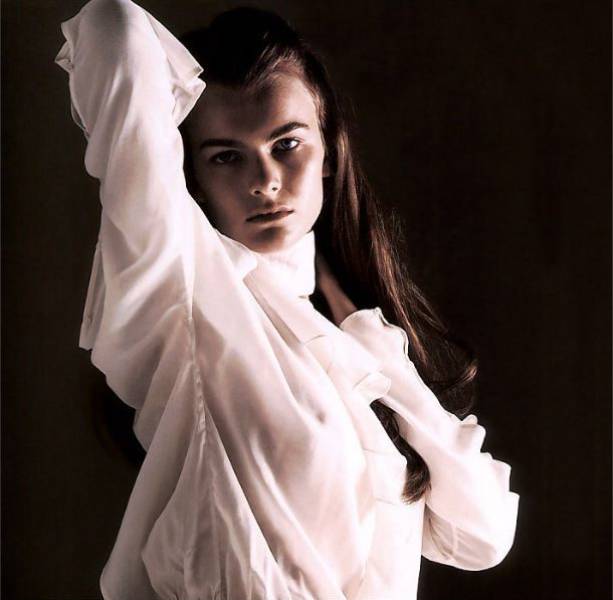 Micah Grimes, a coach of a girl's basketball team at the Covenant School of Dallas was fired in 2009 because his team beat another team 100-0, and he did not apologize for the wide-margin win. 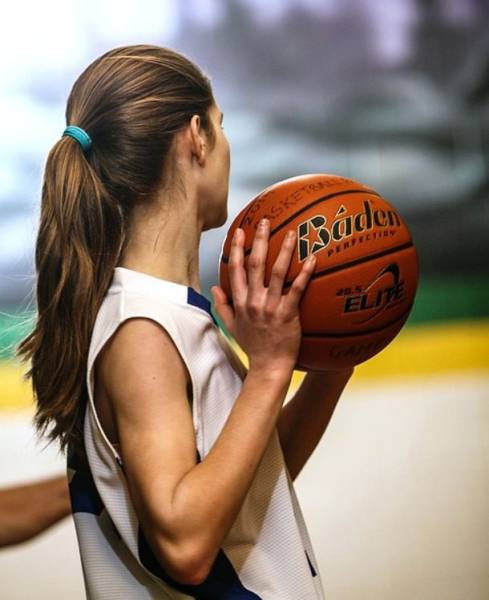 Wendy Gonaver lost her teaching job at Cal State Fullerton because she refused to sign a loyalty oath swearing to "defend" the U.S. and California constitutions "against all enemies, foreign and domestic." As a Quaker from Pennsylvania and a lifelong pacifist, Gonaver objected to the California oath as an infringement of her rights of free speech and religious freedom. 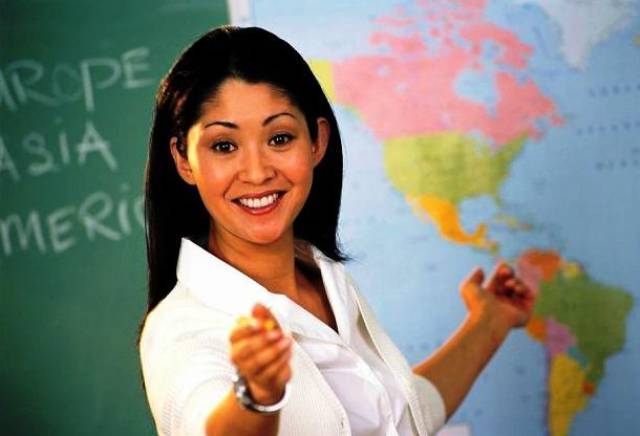 In 2012, fourteen people were fired from a law firm in Florida for wearing orange clothes. Wearing orange on paydays was a tradition in the firm, but the new management thought it was a protest against them. 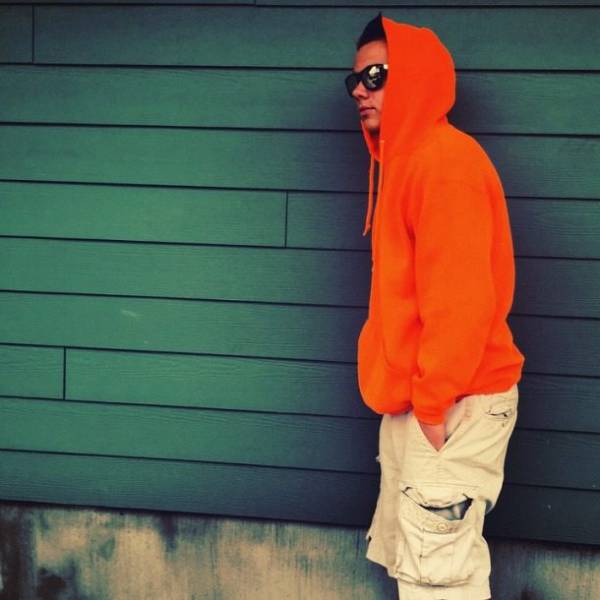 Iowa man John Preston was fired for re-enacting an office prank that originated from the show 'Seinfeld.' Preston kept saying “You’re so good looking!” instead of “Bless you!” whenever someone sneezed. 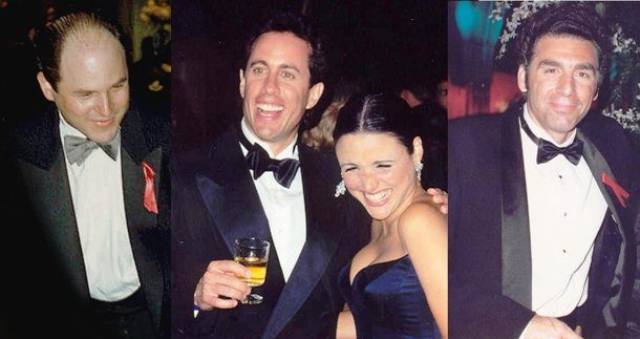 In 2012, fourteen Californian lifeguards were fired for performing a parody of the famous Psy's song Gangam Style. Rather than being amused by the video, the lifeguards' superiors said it was inappropriate, and they decided to terminate the lifeguards' contracts. 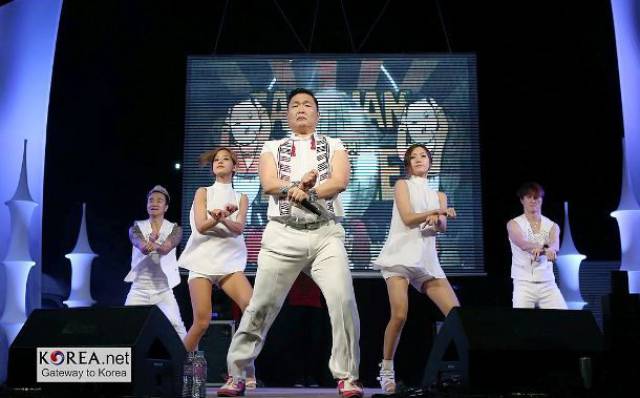 Iowa man Richard Eggers was fired by Wells Fargo home mortgage division in West Des Moines, Iowa, in 2012 for a petty crime he committed nearly 50 years prior. Back then in 1963, he got caught using a cardboard cutout of a dime to run a laundromat washing machine when he was a teenager. 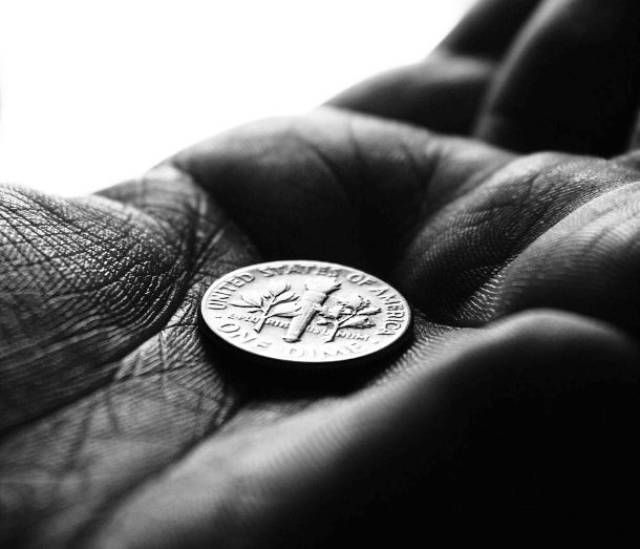 Two nurses from Lake Geneva, Wisconsin, were fired for misconduct after they posted a patient's X-ray on Facebook. The patient in question allegedly had a certain device lodged in his rectum, hence the keen interest on the part of the nurses. 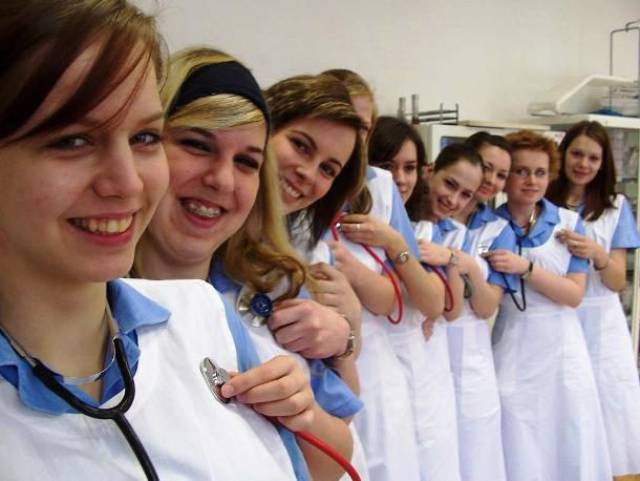 A Comcast technician in the Washington, D.C. area was probably so tired of fixing a straightforward Internet connection issue that he fell asleep on a customer's couch. He was fired immediately. 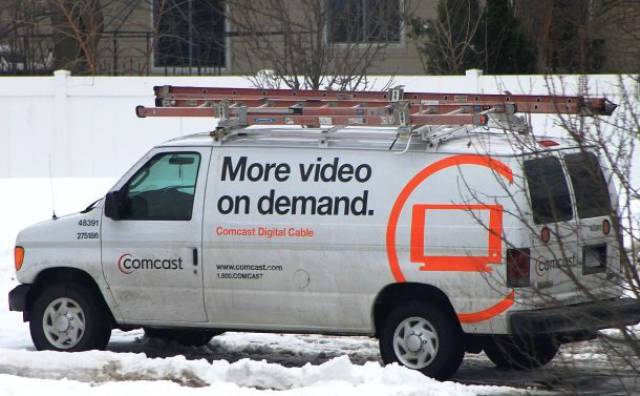 Staten Island EMT Mark Musarella lost his job with the Richmond University Medical Center after snapping a picture of a murder victim and posting the photo on his Facebook profile. 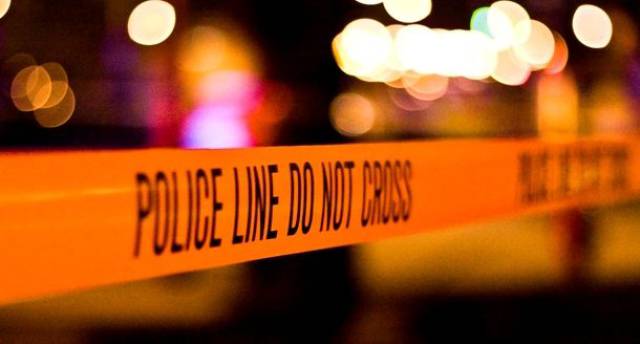 In 2008, three KFC workers were fired for bathing in the restaurant sink. The girls, all from Anderson, California, stripped down to bikinis to relax after a long shift at the fast food chain, and one of them decided to post the photos they took on her MySpace page. 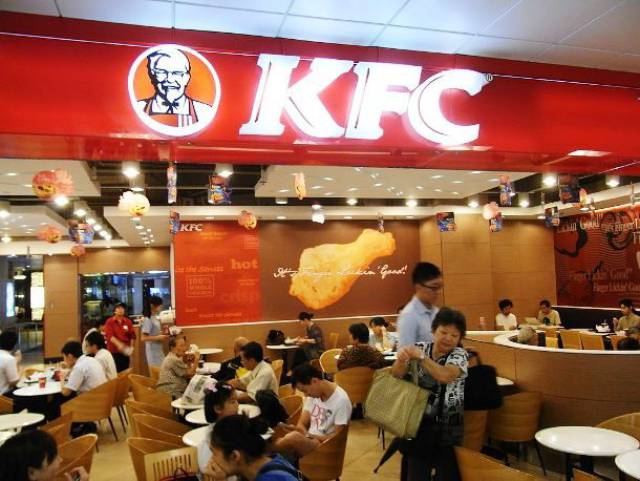