In 2008, John McCain’s younger brother called 911 to complain about traffic. The dispatcher told him he couldn’t call for non-emergency reasons, to which Joe responded “f### you” and hung up. The dispatcher called back and reached the voicemail of Joe McCain that stated “Sorry I cannot take your call right now. I am busy with a family political project” (his brother was running for president). The dispatcher left a message telling him that what he did is prosecutable. So Joe did what any lovable politician would do…he called 911 back to complain about the message. 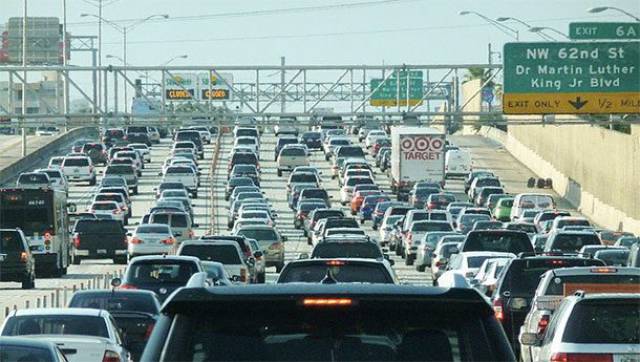