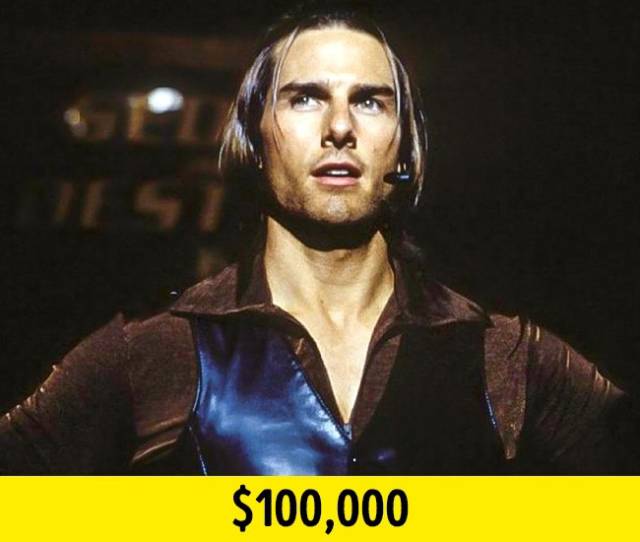 $100,000 is a salary that can hardly be called impressive for an actor who has already received tens of millions of dollars for work on films like Mission: Impossible (1996), Interview With the Vampire: The Vampire Chronicles (1994), and Jerry Maguire (1996). However, Tom Cruise was so impressed by the script of Magnolia (1999) that he didn’t care about the money and accepted the offer of director Paul Thomas Anderson. Subsequently, Cruise received a Golden Globe for his role in this film.