No One Believed These Inventions Would Be Useful, But They Proved Otherwise! (11 pics) 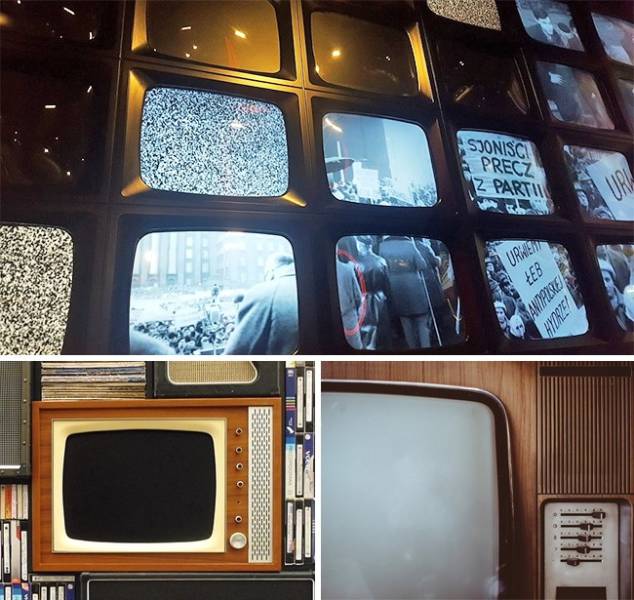 The long-distance transmission of a moving image was invented in the early 20th century, but television appeared only a few decades later. Why? Because no investors believed in the commercial success of “boxes with live pictures.“ In 1926, inventor Lee de Forest wrote: ”While theoretically and technically television may be feasible, commercially and financially it is an impossibility." 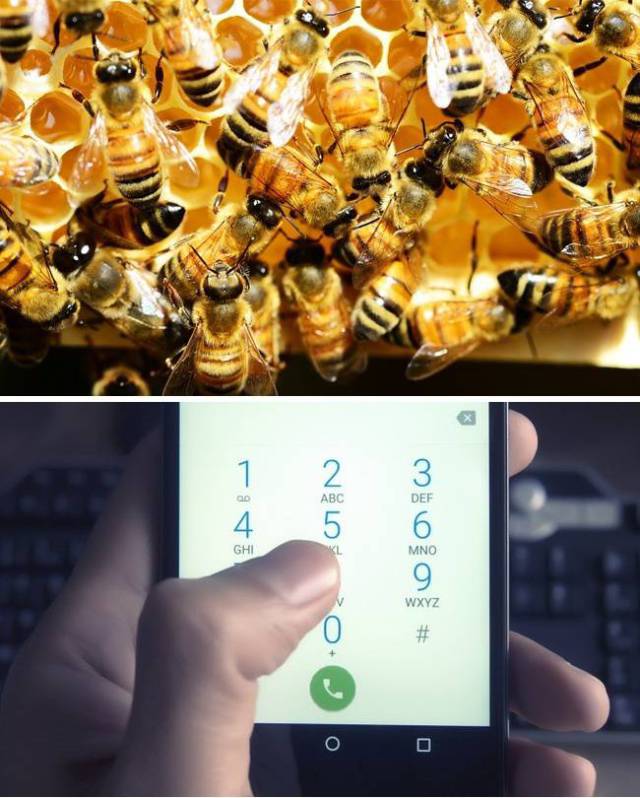 The cell phone, based on the idea of honeycombs, was invented by Martin Cooper. People told him that the game wasn’t worth the risk. However, they lined up at the stores on the very first day of sales! This device had a memory of 30 numbers, could work for an hour, and required a 10-hour charge. 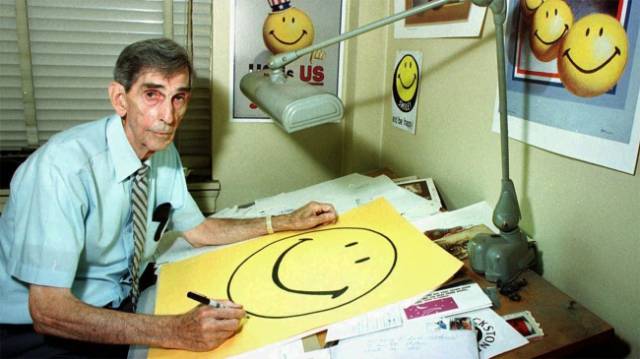 Emojis were created in 1963 by American artist Harvey Ball. He received only $45 for his invention. A few years later, businessmen Bernard and Murray Spain started selling and licensing the yellow "smiles," which brought them more than $50 million. 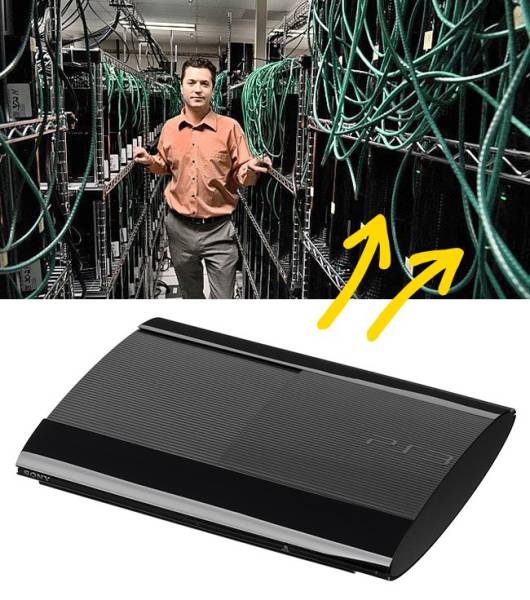 When Gaurav Khanna was studying black holes, his laboratory needed an expensive supercomputer. Gaurav had another idea: he bought 412 pretty cheap PlayStation 3 consoles and installed another operating system on them. It turned out to be much more powerful and efficient than its expensive fellow. 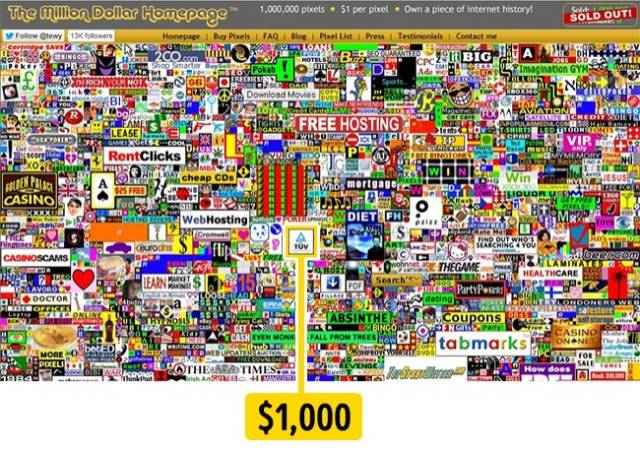 In 2005, an English student named Alex Tew decided to earn money for his education. He launched a website, each pixel of which cost $1. Anyone could buy a section of the site and post a link to their Web page. In less than 6 months Alex earned more than $1 million. 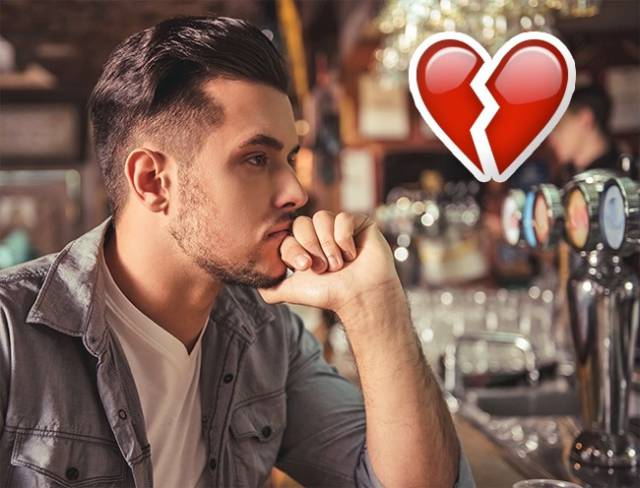 Businessmen from the Chinese Nanjiang County created a bar where people going through a breakup could cry without feeling ashamed. When discussing this concept, people said no one needed such a bar. But the "Broken Hearts Bar" quickly became the most popular institution in the city, and its analogs can be found in every country. 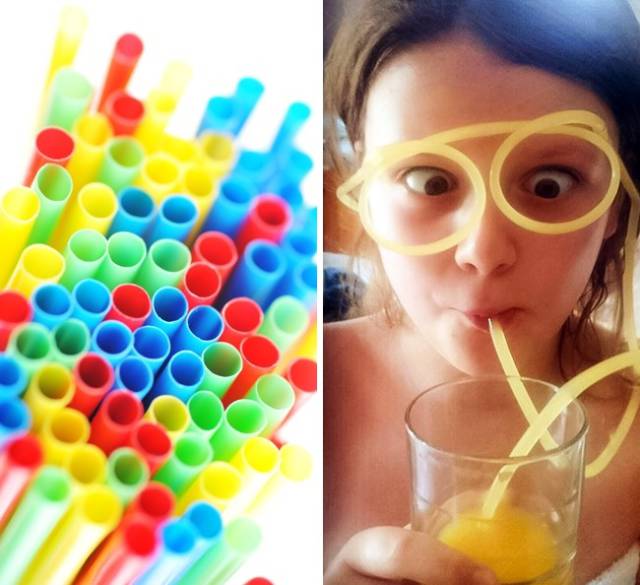 According to the legend, the creators just wanted to make a child choose the latter between soda and milk. Straws of the most insane shapes and sizes appeared, and they still have immense success among children and adults alike. 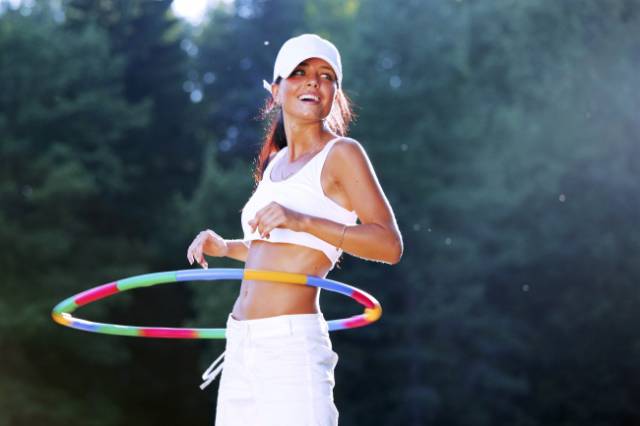 You can earn a lot by reinventing the wheel. Richard Knerr, inventor of a gymnastics hoop, proved it. Though no one believed in its commercial success, a month after the experiments ended, people lined up to get this round piece of plastic. 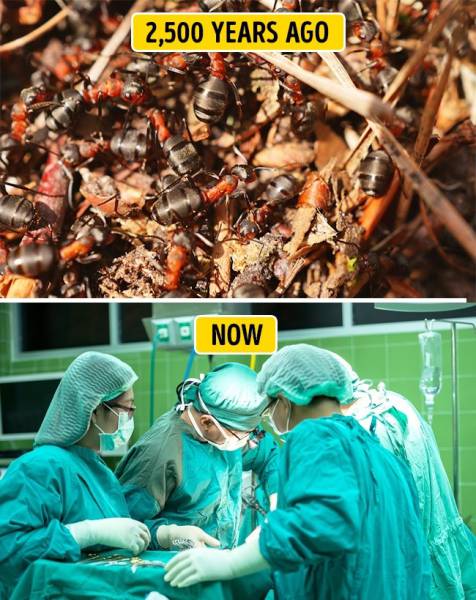 Our ancestors came up with this idea in the first millennium BC. At that time, there were no instruments to sew up wounds, so people used ants, which fastened the edges of wounds with their powerful jaws. Surprisingly, this strange technique was popular until the 7th century. 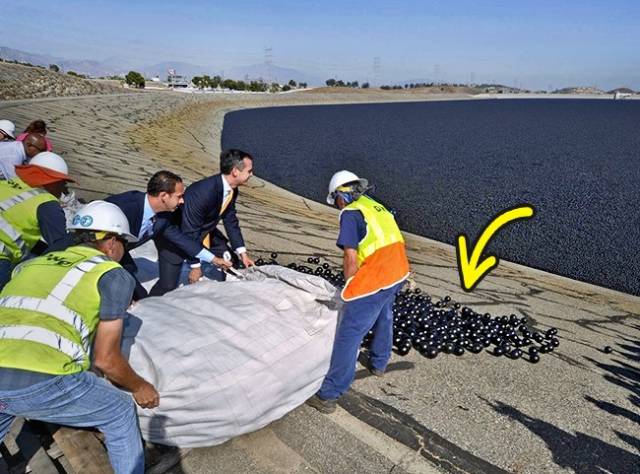 The Los Angeles reservoir was at risk of becoming seriously polluted: sunlight in combination with chlorine and bromine could make the water carcinogenic. An unusual decision was made to fill almost the whole reservoir with floating plastic balls. The balls prevented the appearance of algae and the heating of water, which very soon became clean again. 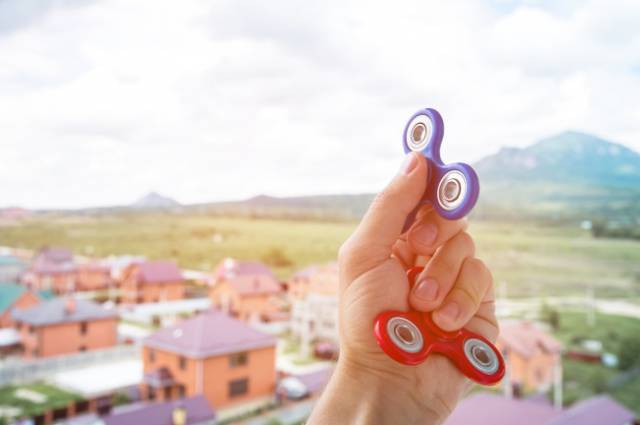 The most trendy toy of 2017 is, in fact, just an upgraded version of the paper pinwheel. We now have a toy that drives half of humanity crazy. In just a week, a video app dedicated to fidget spinners gathered 7 million subscribers, and the business brings in billions of dollars.