The Doctor’s schedule in the South Park Movie shows that Kenny never had a shot at being saved. 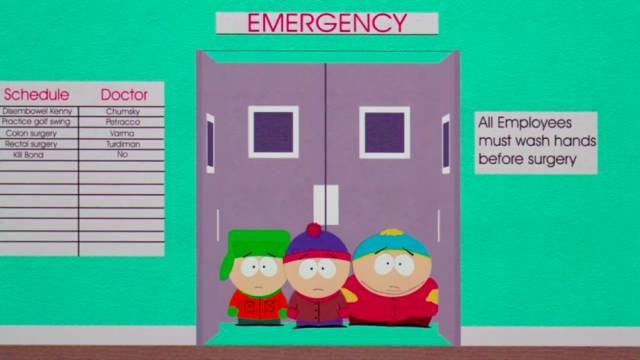 Andy’s handwriting becomes progressively better through each of the Toy Story movies. 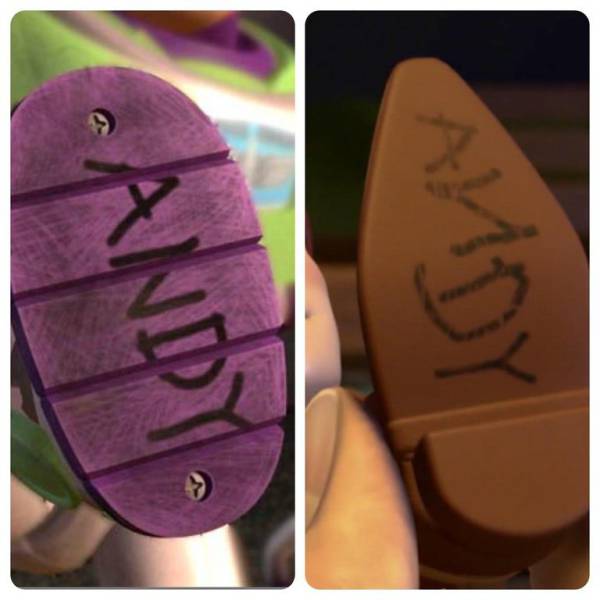 All of the male bees in BEE MOVIE have buzz cuts. 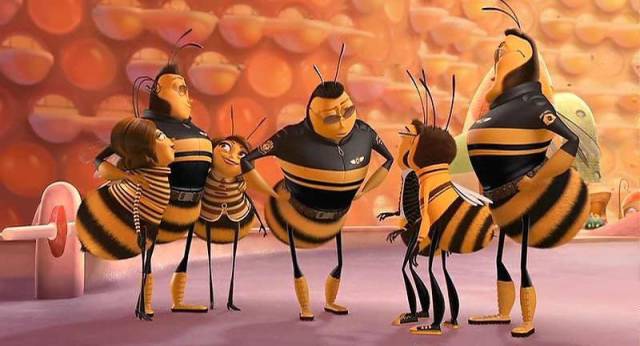 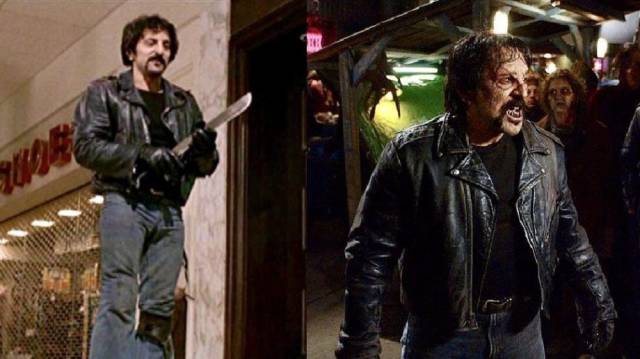 In ROOM, there is a messy spot on the rug in the room. Presumably this is where Jack was born in the room.

In LOGAN, Laura moves a bag from the driver’s seat when leaving the clinic. This was probably because she was too short to see over the wheel in the car. 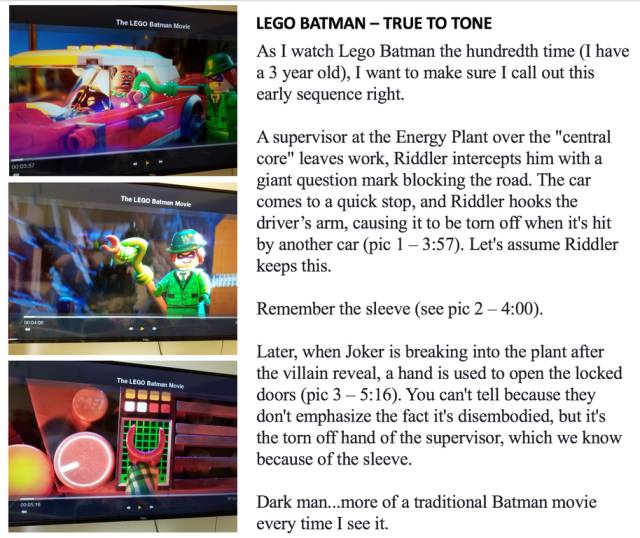 On Nick Fury’s gravestone the quote reads “The path of the righteous man – Ezekiel 25:17” which is one of the more memorable lines utter by Sam Jackson in Pulp Fiction.

It also carefully obscures the date of his birth, a nod to the reinvention of the character. 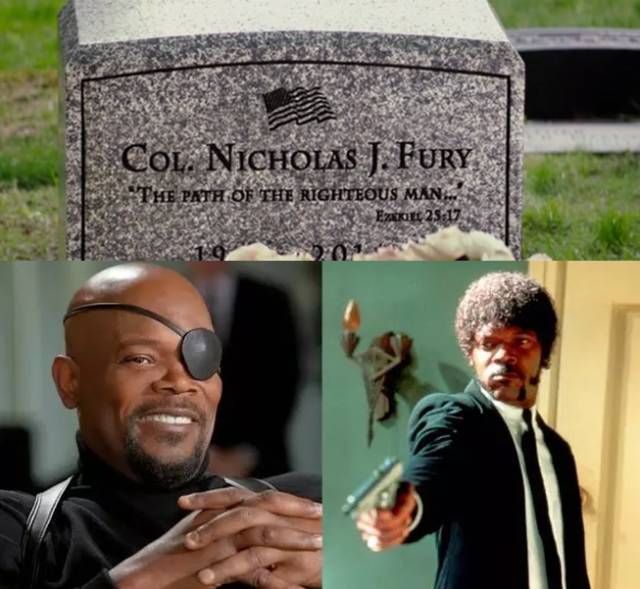 The bell on the scare floor in Monsters INC is chipped away where the hammer strikes it every hour. 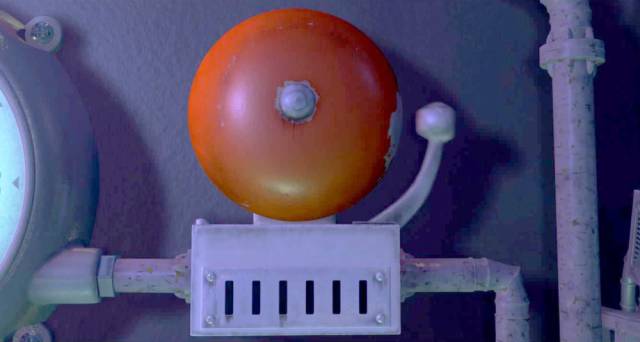 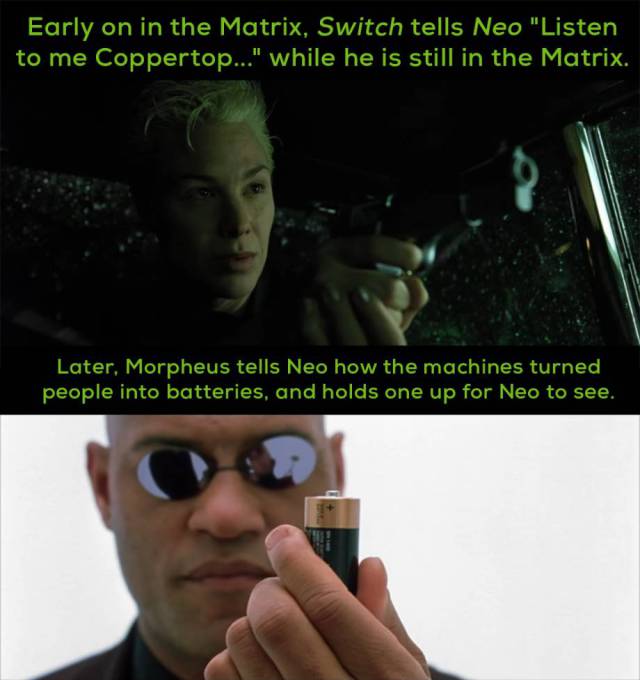 In Scott Pilgrim vs. the World, the Katayanagi Twins turn their volume up to 十一 ( which is the equivalent of 11 in Japanese) 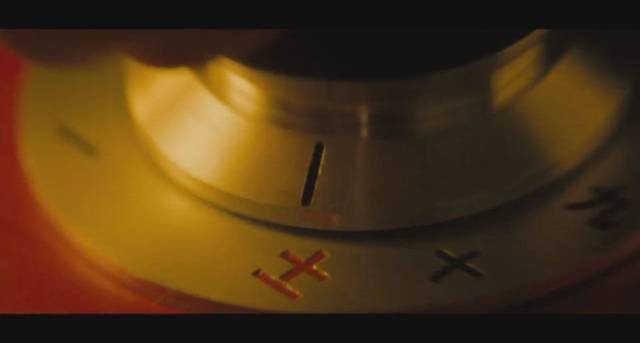 The cop voiced by Mr. T in Cloudy with a Change of Meatballs, leaves a “T” shaped hole when he falls through a chip.

Bilbo steals a chess piece in the first film in the Hobbit Trilogy. It is briefly shown in a chest, and then can be seen in the 3rd film in his chest set. 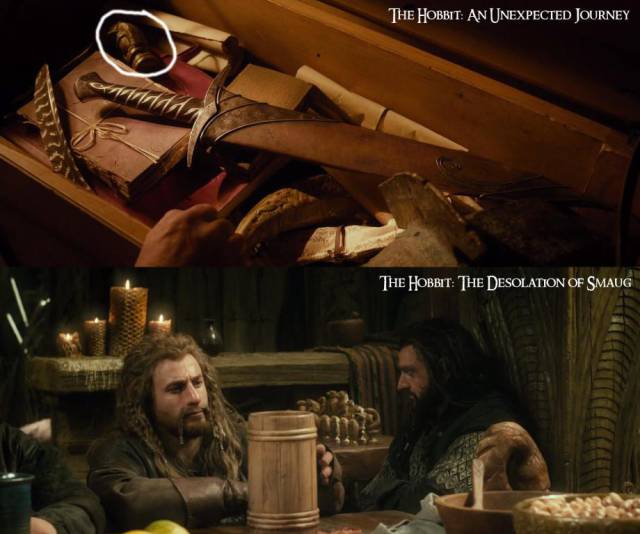 In How to Train Your Dragon, Stoick stabs a map to emphasize finding the Dragon’s Nest, then when they use the map later, the hole is still present. 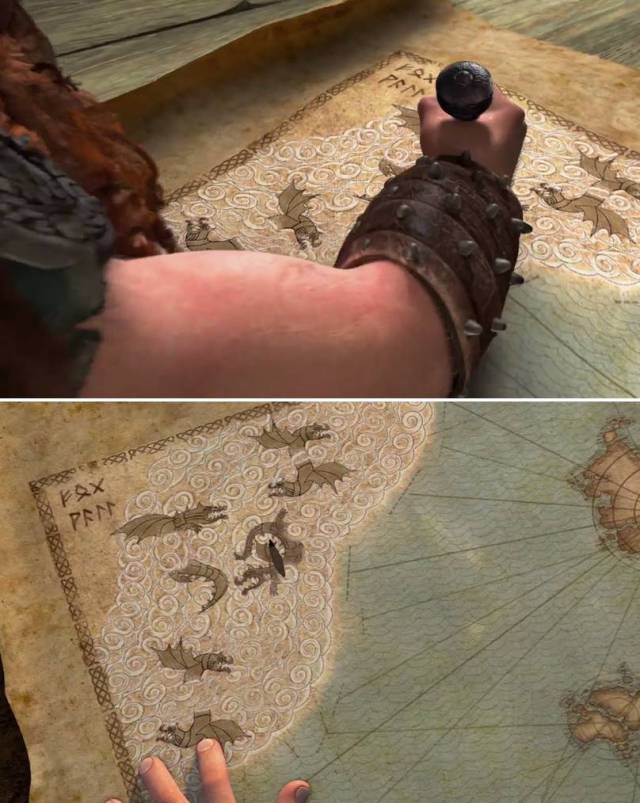 In Pirates of the Caribbean: The Curse of the Black Pearl, during the scene, when Elizabeth falls into the ocean, activating the coin around her neck, the clouds in the sky form an outstretched hand.

In The Mighty Ducks, Coach Bombay’s gives a “Pep Talk,” Averman smells his pits after Gordon tells the team “They Stink”

In Boogie Nights, when Jack Horner sees Eddie for the first time busing tables, he literally sees him surrounded by stars. 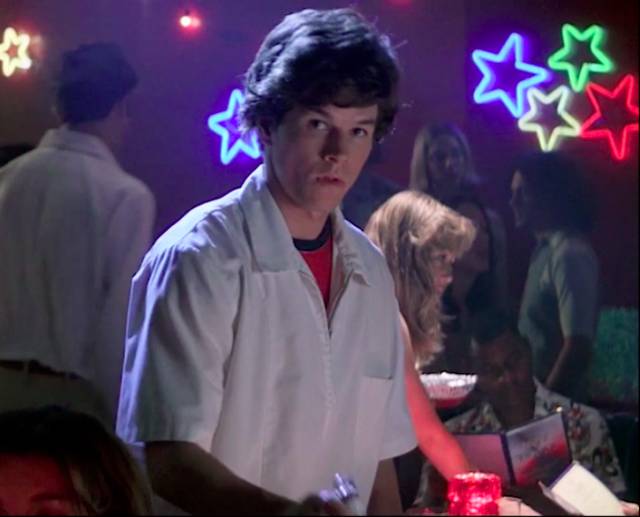 In Training Day, Alonzo keeps telling Jake to “get his feet wet”, meaning man up and take care of business. When Jake gets off the bus to confront Alonzo at the end, he steps in a puddle, literally getting his feet wet.

In Iron Man near the end of the movie, Agent Coulson tells Stark that he has 90 seconds before it’s his turn at the press conference. Said scene takes exactly a minute and a half before cutting to the podium. 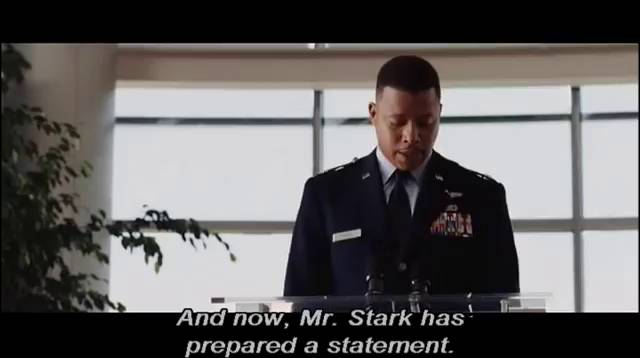 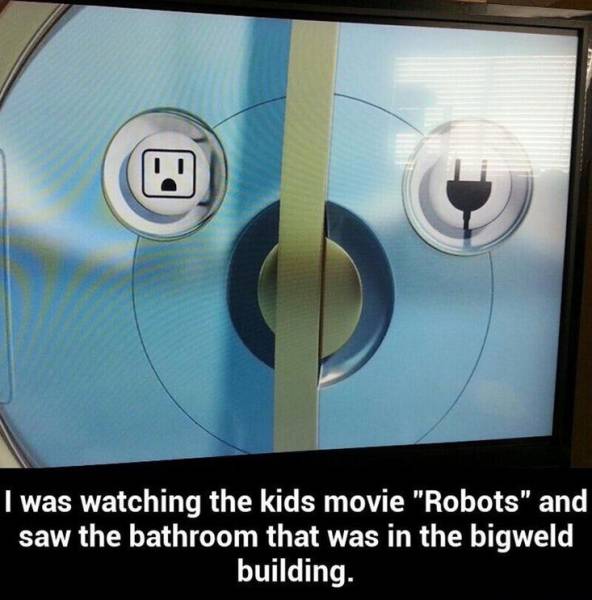 In “Little Children”, Larry suggests to Brad (played by Patrick Wilson) that a sex offender should be castrated.

Wilson who also plays a suspected sex offender in Hard Candy, responds with an uneasy “Yeah…”

Rollergirl’s camera in Boogie Nights has a slight alteration. 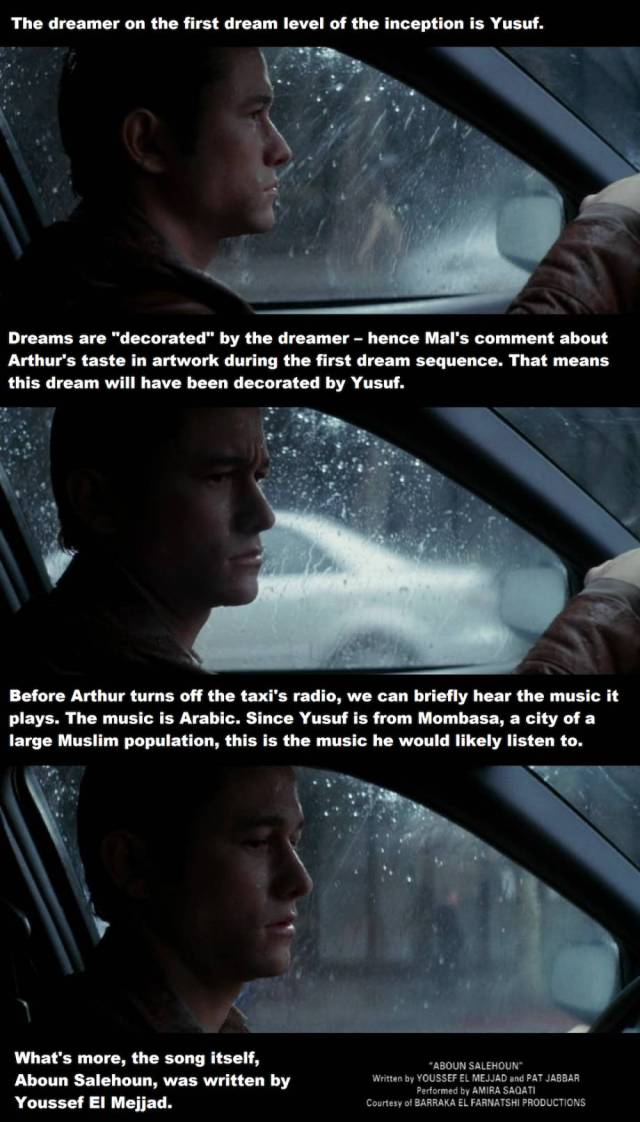