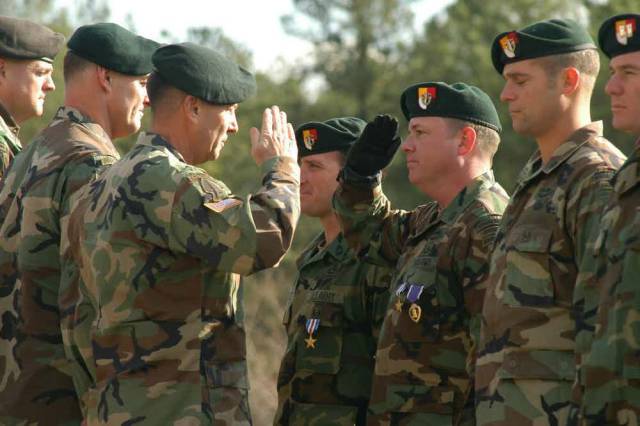 Aside from the Navy SEALs, the other elite group in the United States is simply called as the Special Forces. However, the group is more commonly known as Green Beret thanks to their standout service headgear. The Green Beret personnel is tasked with 5 primary missions;  foreign internal defense, unconventional warfare, special reconnaissance, direct action, and counter-terrorism.

The group was formed back in 1952 under the guidance of Col. Aaron Bank. Even before the actual formation of the group, a few other people already began formulating the doctrine which would serve as the foundation of the Special Forces. During the Korean War, a few individuals began to formulate the doctrine based on their own wartime experiences.

Getting a chance to try out for the group is as hard as the actual training itself. Individuals will need to pass a few qualifications first. This includes being able to swim 50m wearing boots and other equipment, and having an overall minimum score of 240 on the Army Physical Fitness Test.