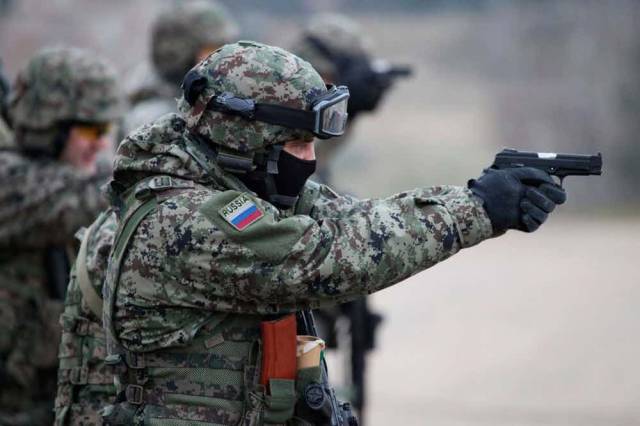 Created in the Soviet back in 1974, the Alpha Group serves as Russia’s elite force that is tasked with terrorist attacks in public transportation and buildings. The KGB is an intimidating security figure alone and the fact that the Alpha Group is a notch above the KGB just proves how formidable this special forces unit is.

The Alpha Group is feared for their ruthless methods and unique tactical operations. Things aren’t all good with the Alpha Group though as their harsh methods led to the death of countless civilians. During the 2002 Moscow Theatre hostage crisis, the Alpha Group used an unknown chemical agent to take down the militants who were causing the terror attack. This chemical gas also took the lives of 129 innocent civilians. And in 2004, the Alpha Group along with another Russian unit was responsible for the death of 330 hostages during the Beslan siege.