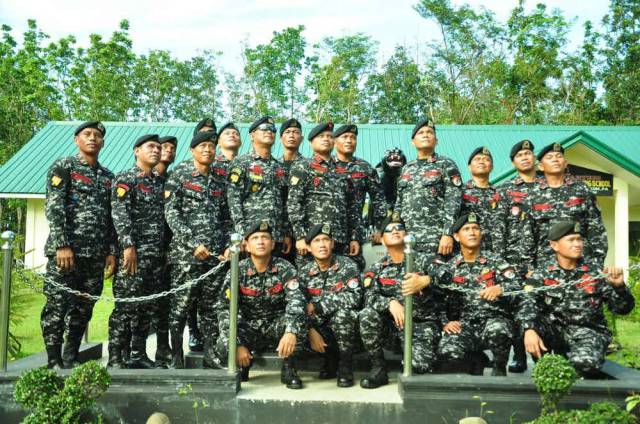 When it comes to Guerrilla warfare, no other special force in the world does it better than the Scout Ranger Regiment in the Philippines. Members of this elite group specialize in jungle warfare, raids, ambushes, and sabotage. Any terrorist or criminal unlucky enough to be stranded in a jungle with a Scout Ranger is sure to have a horrible time.

The Scout Ranger Regiment’s selection process is regarded as one of the toughest ones in the world. Candidates are put through several tests that push them to their psychological and physical limits. But of course, this is to be expected from the elite group. One of the training courses that candidates have to go through include a gruelling stay in deep waters while another officer is trying to drown them.