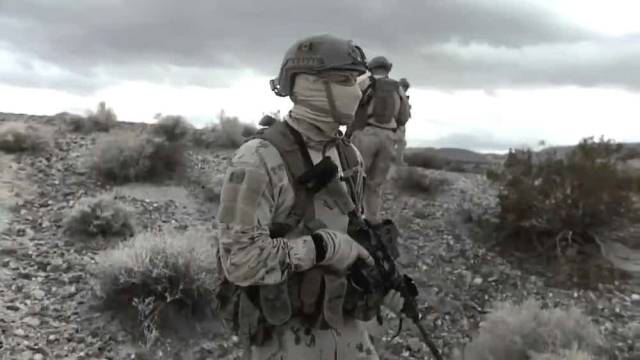 Joint Task Force 2 is Canada’s own line of special forces. Out of all the special forces in the world, Joint Task Force 2 is one of the youngest in terms of how long it has been operating. The group was established back in 1993 and it started out with a relatively small company comprising of 100 members, all of whom were drawn from the Canadian Airborne Regiment and Princess Patricia’s Canadian Light Infantry who are made up of exceptional operatives already.