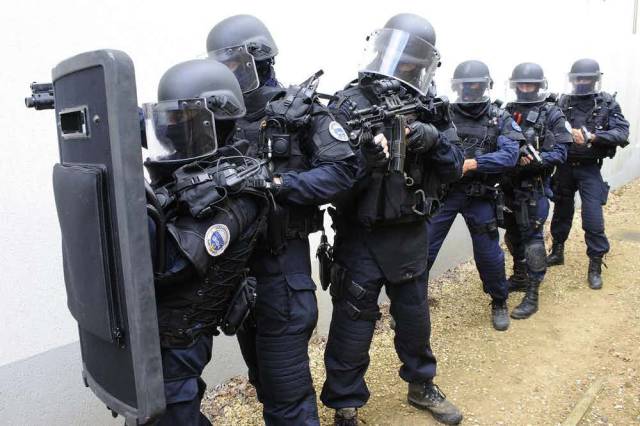 The police tactical unit of France is known as the Groupe d’intervention de la Gendarmerie Nationale or GIGN.  This elite special forces group is considered as one of the deadliest ones out there. With a motto like “to save lives without regard for one’s own” speaks for itself. The GIGN will go through any means to save their nation and those who reside in it.

The group was established back in 1974 as a response to the 1972 Munich Massacre in which the Black September terrorist group took 11 members of the Israeli Olympic team as a hostage. The athletes, along with a German police officer were killed eventually.

Those who want to join will have to undergo a week long pre-selection screening. Once chosen, candidates are going to have to go under a 14-month training course in which they’ll be conditioned in many forms of combat. As usual, not all who start the training make it through the end. For the GIGN, only 7-8% of the candidates pass.