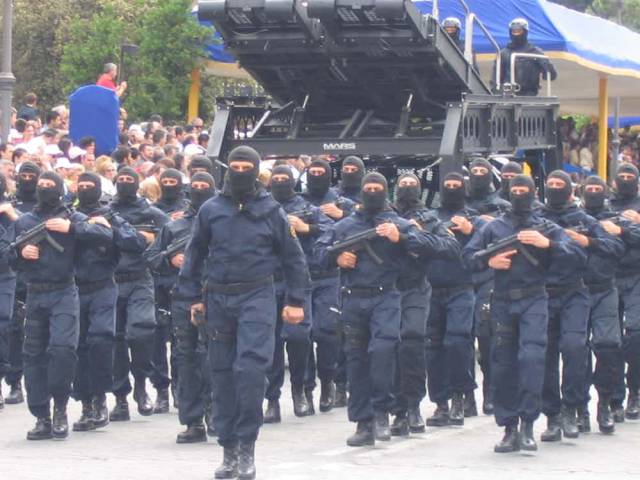 In 1977, an elite airborne special operations unit focused on counter-terrorism was formed inside the Italian Carabinieri military police. The group was called the Gruppo di Intervento Speciale (or GIS) and has since served as one of the elite forces in Italy. Despite its long history, it was only in 2004 that the GIS was turned into a special forces unit for Italy.

The GIS was formed to answer a rise in terrorism back in the 70s.  The group is tasked with the toughest counter terrorism missions in and out of Italy. Initially, they were a unit inside the police force of Italy, the GIS also saw action in a few notable events including The Gulf Wars and the Nato operations in Libya.

The GIS has 150 members, a few of whom are elite snipers. Aside from being excellent marksmen, the GIS also focus on hand-to-hand combat forms including Wushu and Muay Thai. This basically means that the GIS is a force to be reckoned with both near and far.