They Are The Richest Women In The World. But What Do They Do? (12 pics) 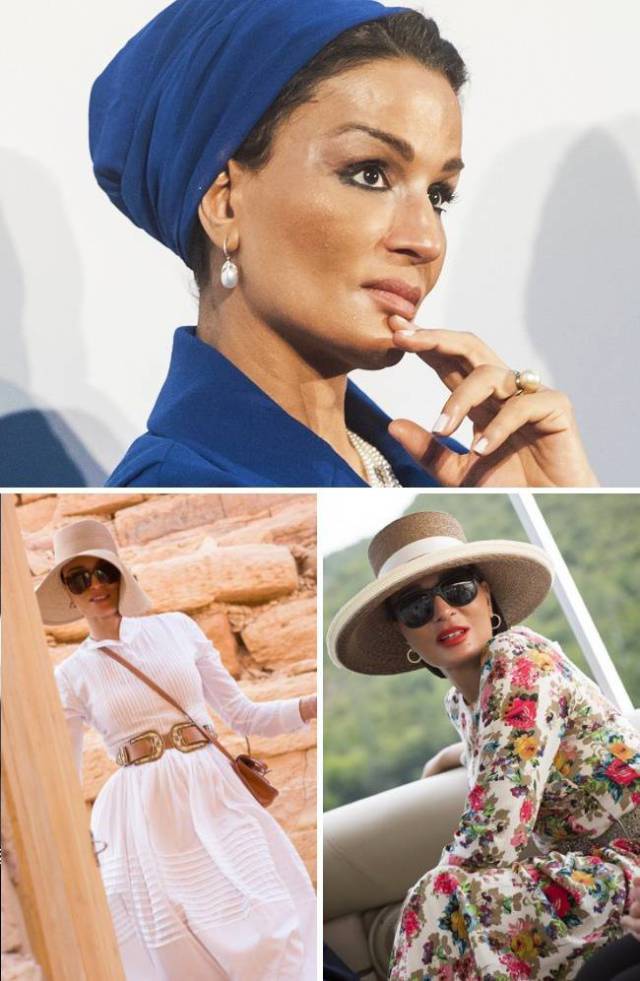 The gorgeous Sheikha Mozah Bint Nasser Al-Missned is the second wife of the Emir of Qatar and mother of 7 children. Not only is Sheikha Mozah a social and political activist but she also supports scientific and technological progress in her country. She has been awarded a number of honorary doctorates and has been voted "one of the world’s most stylish first ladies." 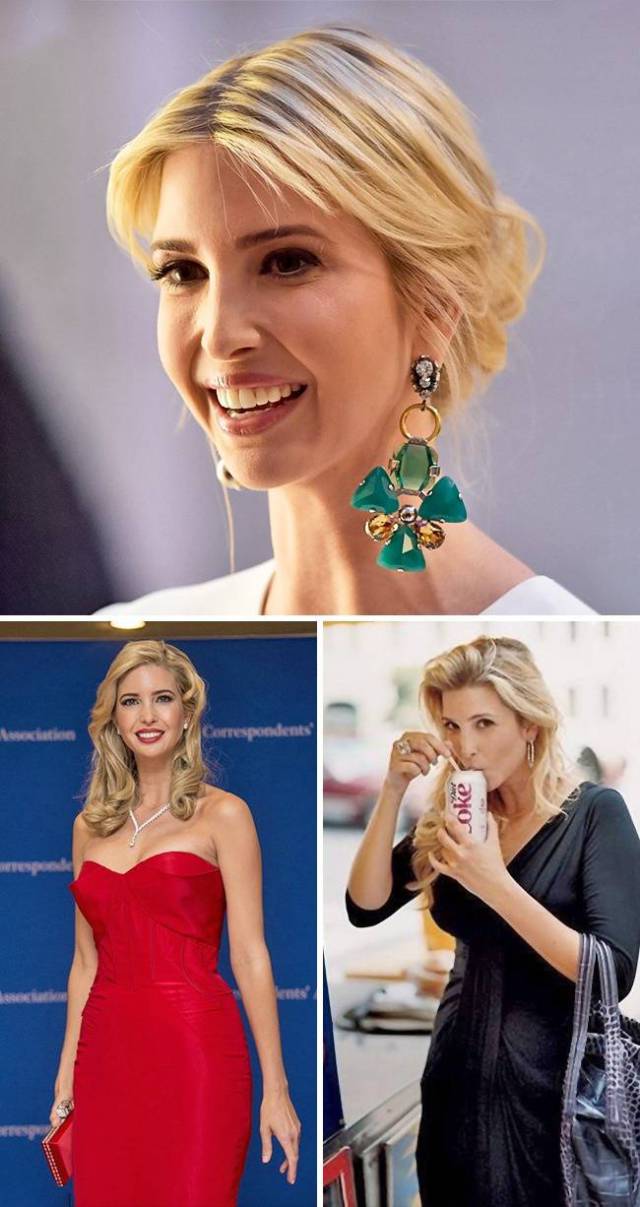 Although the eldest daughter of Donald Trump could have counted on her father’s money to live a carefree life, she decided to become a successful businesswoman herself. She owns several companies, often appears on TV, and even wrote a book. Despite her tight schedule, she always finds time for her family and for herself. 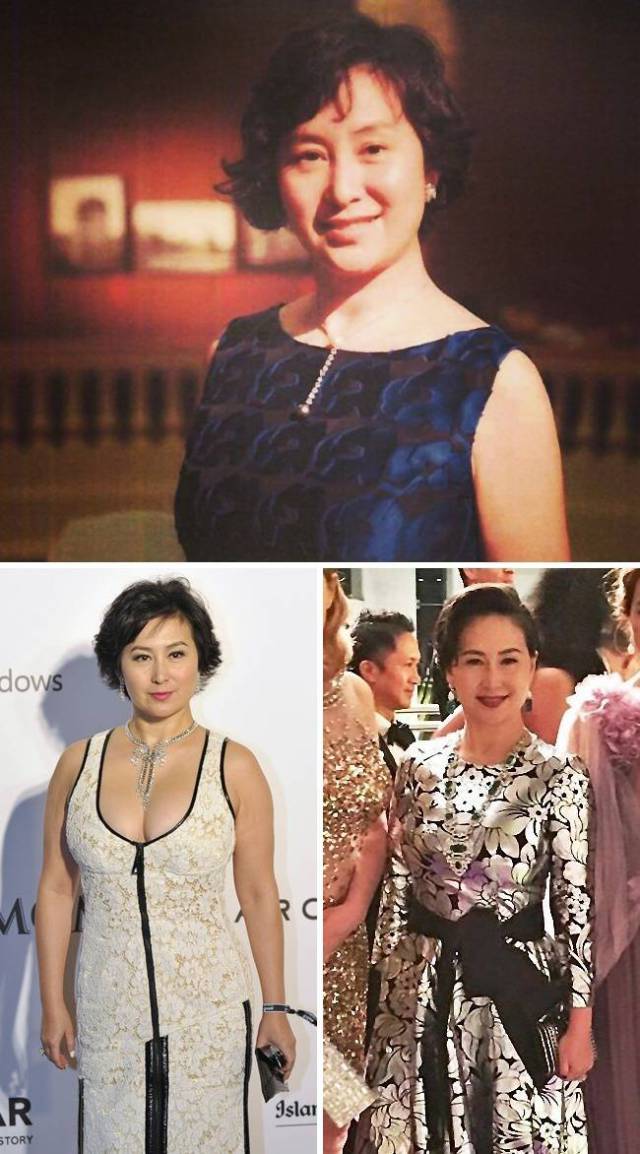 Pansy Ho is the daughter of Stanley Ho, the billionaire famously known as "The King of Gambling." Pansy is the richest of the 17 children of the Ho family. Now that she has more money than her father, he must be very proud of his daughter. 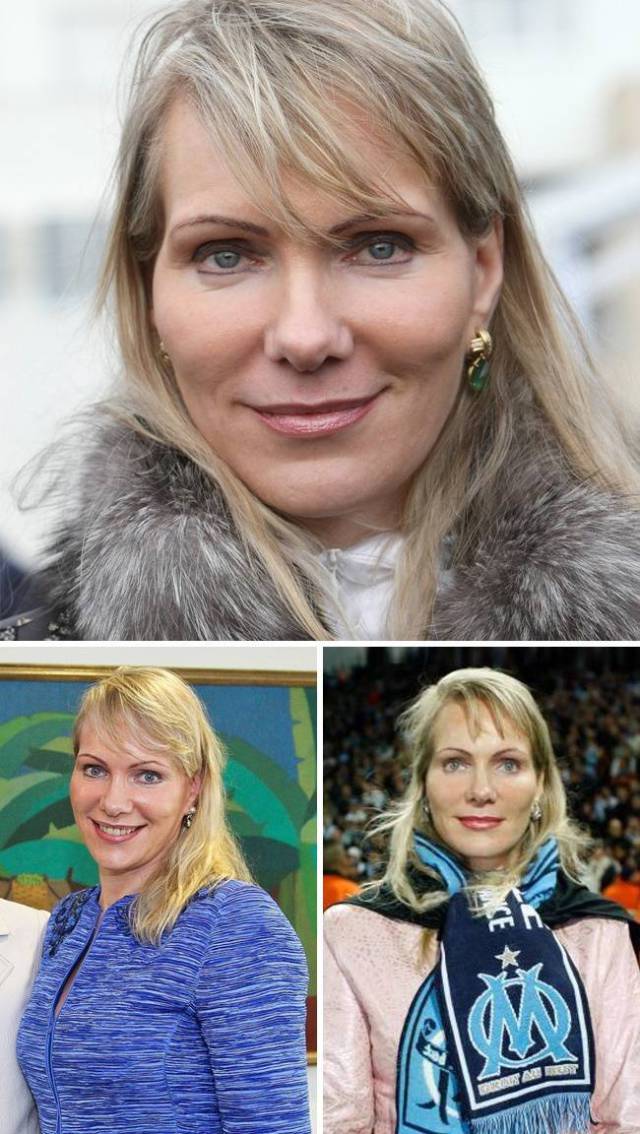 Margarita Louis-Dreyfus (born Margarita Bogdanova) is the richest Russian businesswoman in the world. After the death of her husband, she became the chairman of the Louis Dreyfus Group and owner of the football team Olympique de Marseille. Margarita remarried and recently gave birth to twin girls. 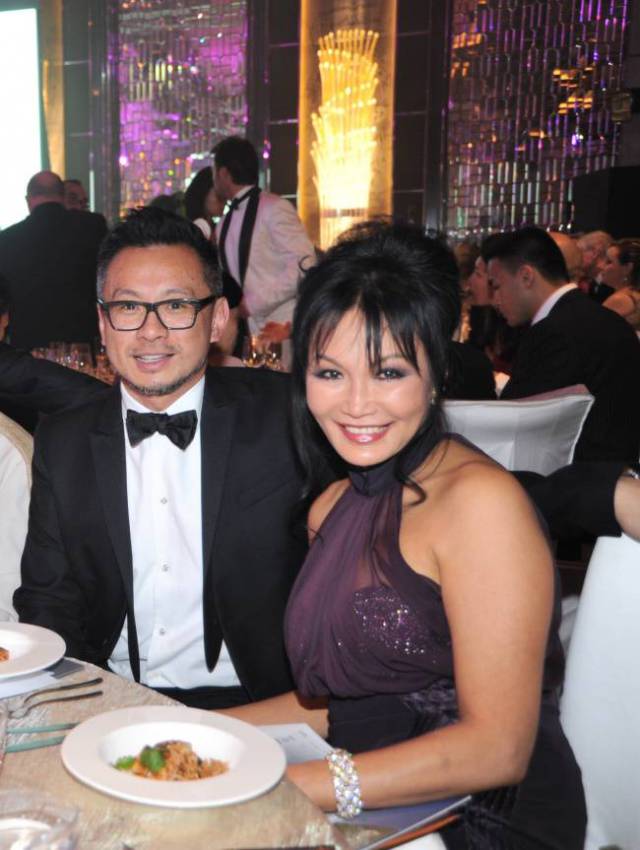 The family business (one of the largest private oil companies) passed down to Carrie after her husband, Hubert Perrodo, died in 2006. Now the company is headed by their son, and Carrie herself spends most of her time doing charity work. She is 66, and she looks amazing! 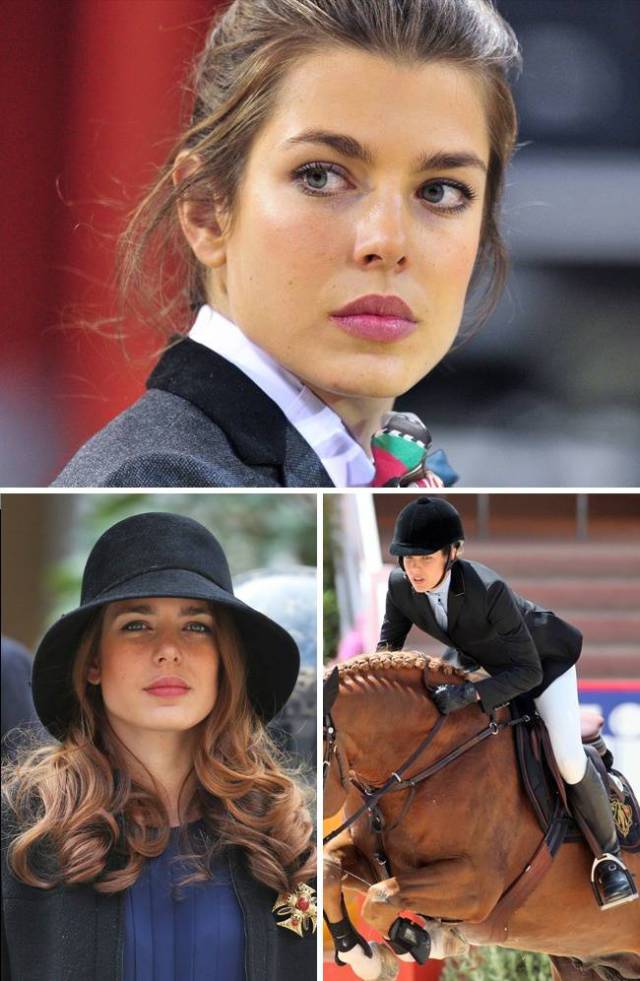 Charlotte Casiraghi is 8th in line to the throne of Monaco. The granddaughter of Grace Kelly works as a journalist and devotes her free time to horseback riding. Apparently, Charlotte inherited not only royal treasures but also good looks from her famous grandmother. 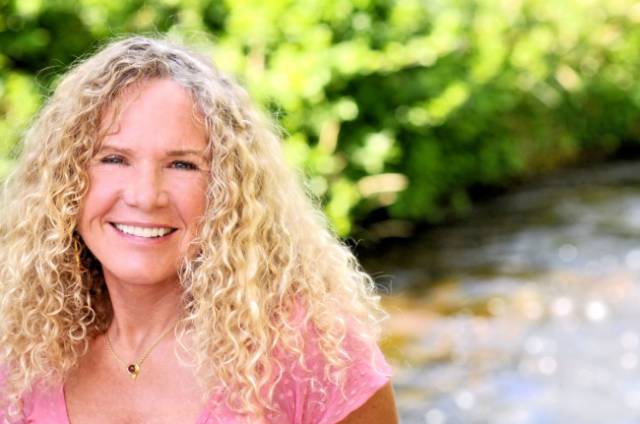 The widow of John T. Walton, the son of Wal-Mart’s founder, was once awarded the title of the world’s richest woman. And although her bank account gradually becomes less attractive, she still is one of the most influential female philanthropists. 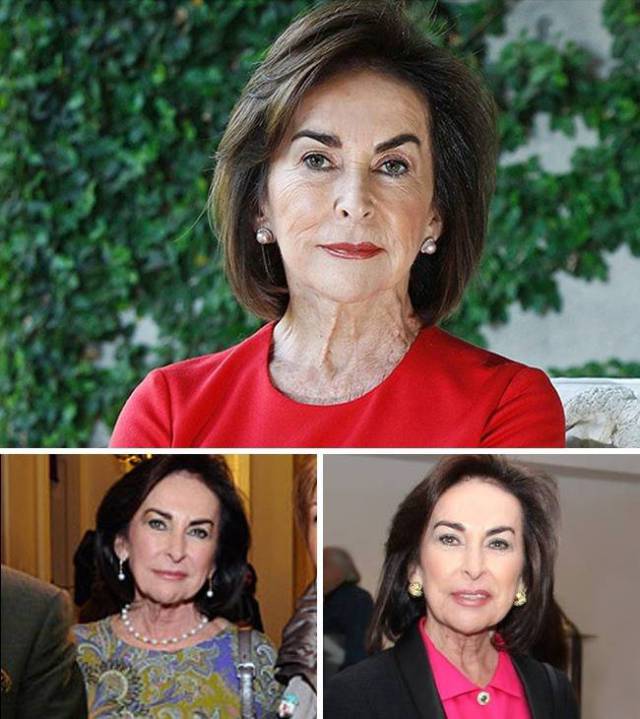 Iris Fontbona inherited her fortune from her husband. She is the richest Chilean woman in the world and successfully runs the family business. And we must admit that she looks absolutely stunning for her age. 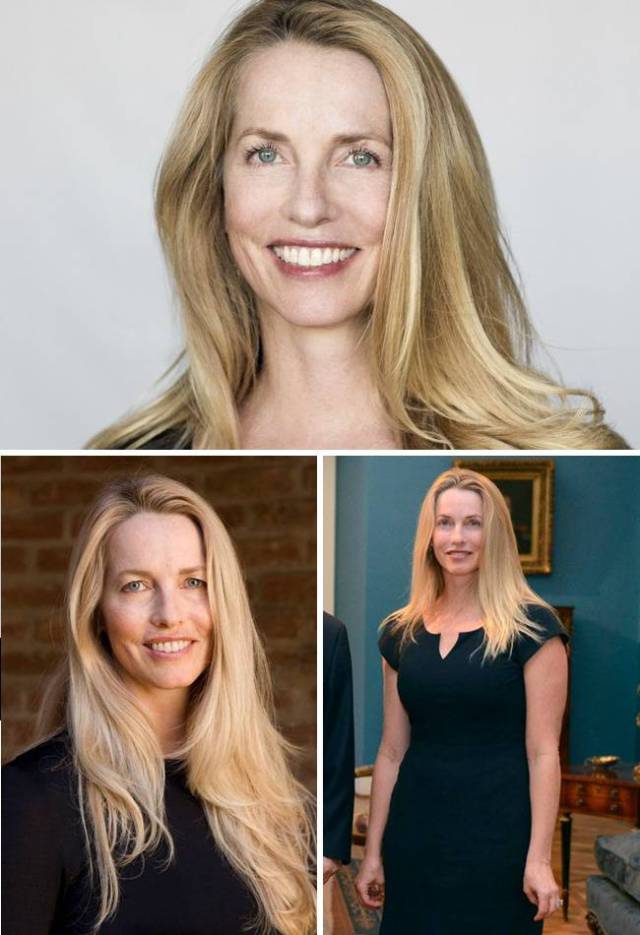 The widow of the founder of Apple Inc. has been attracting much public attention lately. After inheriting her husband’s shares of Apple, Laurene Powell Jobs became one of the world’s richest women. She runs the business and participates in a number of great charity projects. 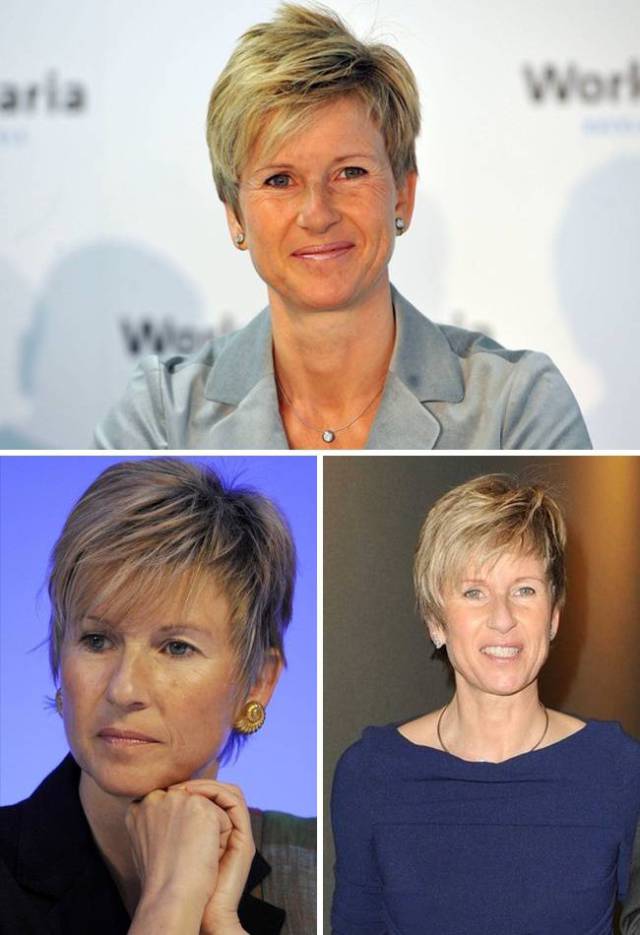 The head of a pharmaceutical company, Susanne Klatten, together with her brother, also owns half of the BMW shares. The richest woman in Germany successfully runs her business and spends free time with her family. 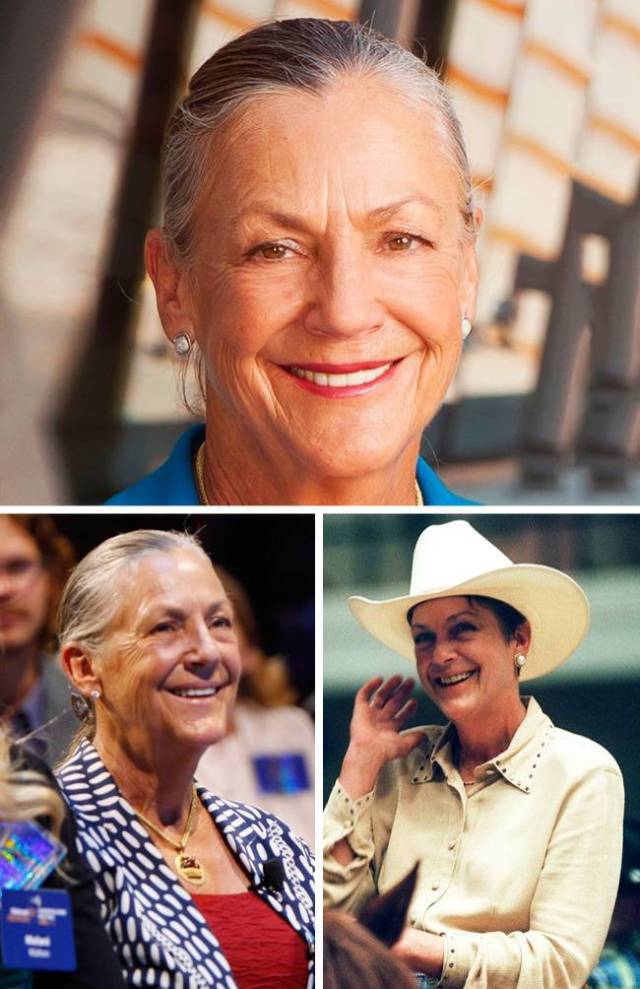 Another billionaire who got rich thanks to Wal-Mart. The daughter of Sam Walton, the founder, is the second on our list. She is fond of art and even has her own private art collections. But why not do what you really love when you have that much money, huh? 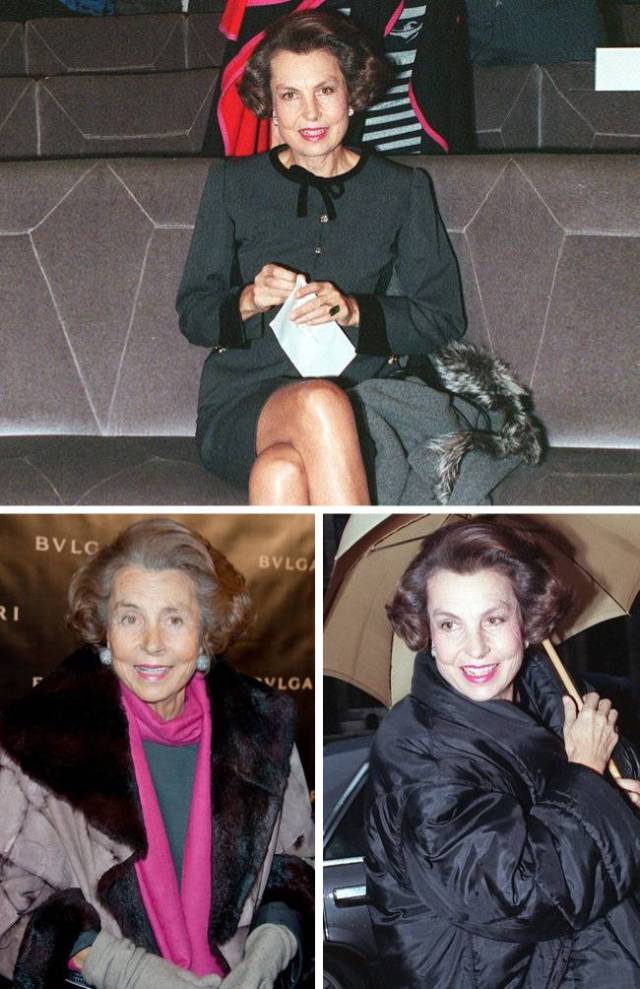 Despite her age, the queen of L’Oreal owns a charity foundation and still works extremely hard. No wonder that, at the age of 94, Liliane Bettencourt is the richest woman in the world. And she looks amazing too!