Have you seen this movie? Yes? Then you know why. If you haven't, I don't know what you're waiting for, but you need to see it. It's relevant, hilarious, violent and amazing.

Just ignore the remake and sequels, they just tarnish the awesomeness of this film. 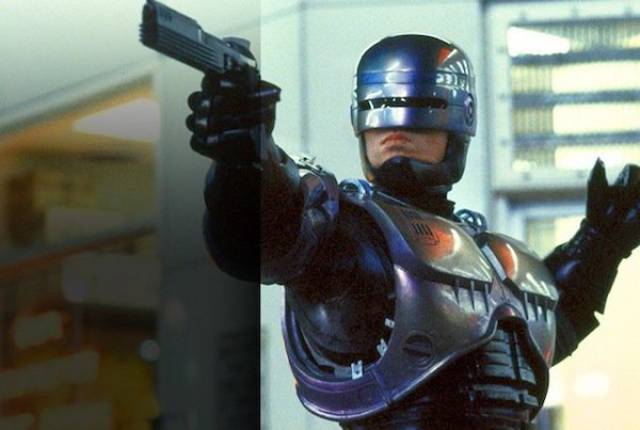 If I say to you “Get to the choppah,” or “If it bleeds, we can kill it” and you don’t know what I’m talking about, then you can’t be in my gang. Sorry. This earth-shattering mix of war and scifi film genres, directed by quintessential 80’s action director John McTiernan, is Arnie at his best.

They don’t make Saturday afternoon films like this one anymore. 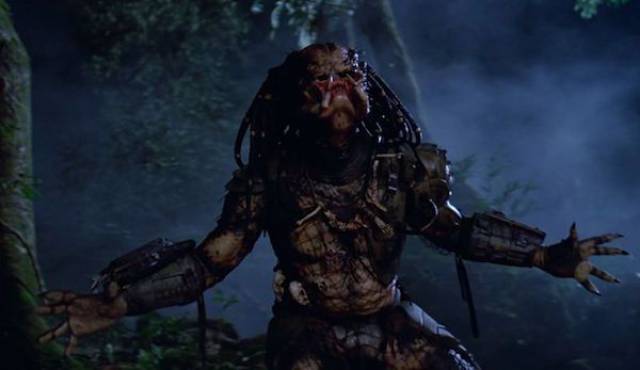 The only war film directed by Stanley Kubrick, this one’s a masterpiece. Chronicling the journey of two Marine recruits, it’s remembered most for R. Lee Ermey’s drill instructor and the epic chant about your rifle vs. your gun. Look it up. 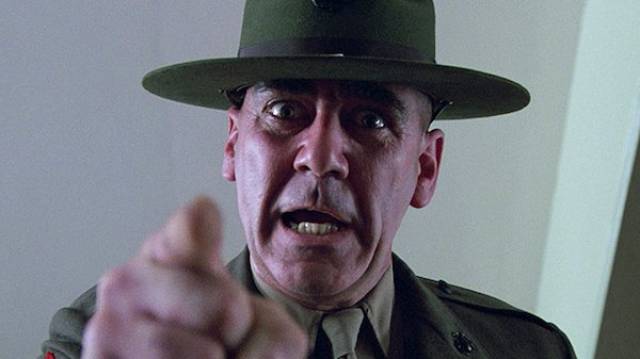 If you went to the video store near my house for the period of 1988-1995, chances are you’d see that this film had been rented by my mom a hundred times; we loved it. Even now, I happened to catch it late one night on tv, and just swam away in a haze of nostalgia. Plus how hot was Elizabeth Shue this film? Man, I’d get stabbed, carjacked and climb up the side of the building for her; no question. 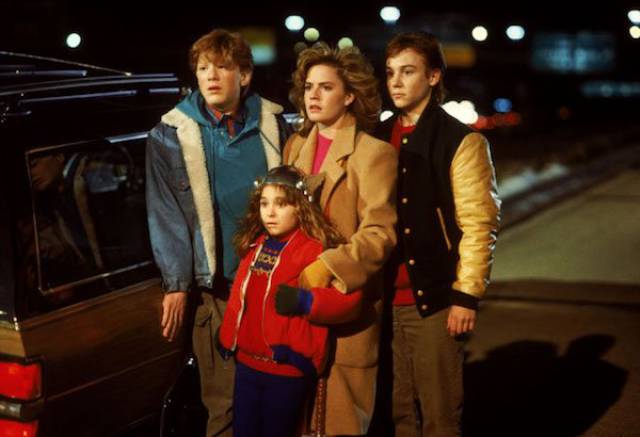 Forget sparkling vampires and tween romance, this is the best vampire film out there. The bloodsuckers are 80’s cool and Kiefer Sutherland has never been more badass than in this film. The cast is superb, the story is tight and it’s a great snapshot of the 80’s counterculture. 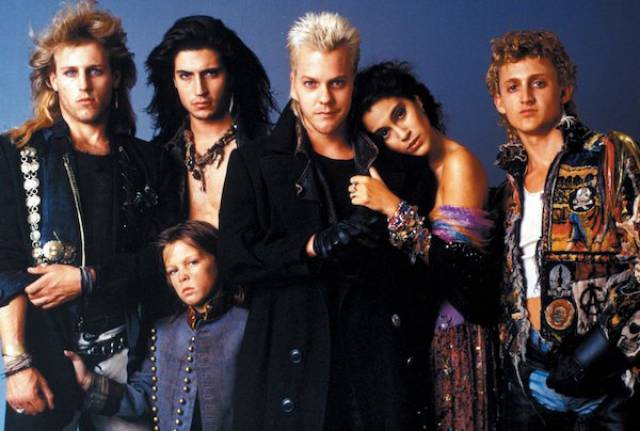 Not a lot of people know this one, but I remember catching it on tv in the early 90’s and really enjoying the shit out of it. Dennis Quaid plays a pilot who’s miniaturized and placed inside Martin Short by accident. Hilarious hijinks occur in an 80’s fashion and it’s a pretty awesome ride from start to finish. You also get 80’s stalwarts like Andrew McCarthy and Meg Ryan with some juicy roles. 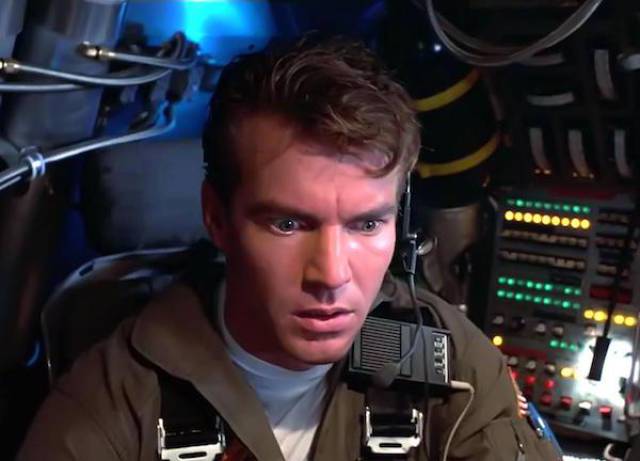 Some say that this isn’t Mel Brooks’ best film. I call bullshit on that. This parody of Star Wars is my childhood in a movie. I love it. It’s hilarious, timeless and there’s no greater comedian than John Candy. 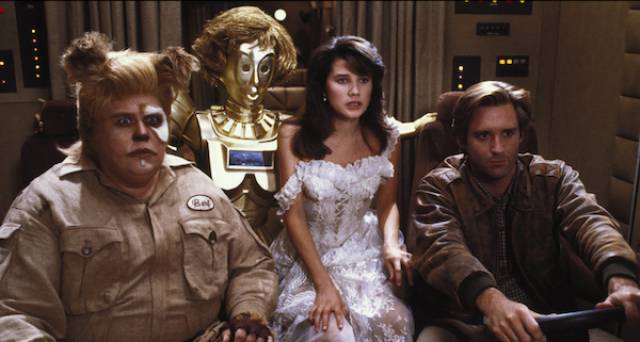 Nowadays it’s all about the cinematic universes, and the latest one is the Universal Dark Universe, where the traditional monsters of the Universal films back in the day, all bond together. Except, it’s already been done before and way better. Unappreciated back then, The Monster Squad had some wise teens band together to fight off a group of monsters trying to take over the world. It’s cheesy and full of B-list actors, but it’s pretty entertaining. 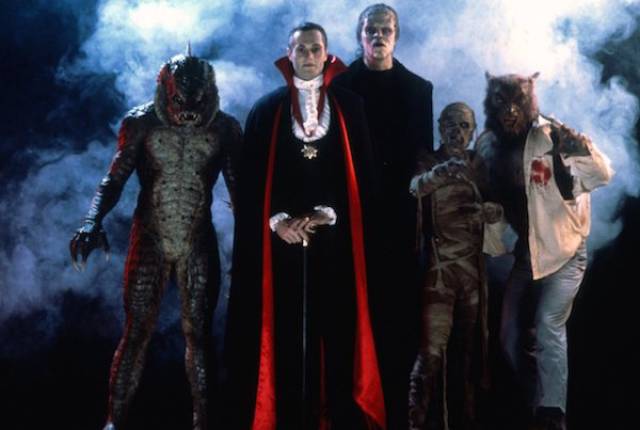 Anytime I need to throw something on tv to mindlessly watch, it’s always gonna be a Bond film. Sure, this isn’t the best of the bunch, but it’s definitely not the worst. Plus, we’d just gotten over a super old Roger Moore, so Timothy Dalton was a breath of fresh air. He was the cold and violent prototype that Daniel Craig later perfected. Watching this film and its sequel now, 30 years later, I find I really enjoy this Bond. 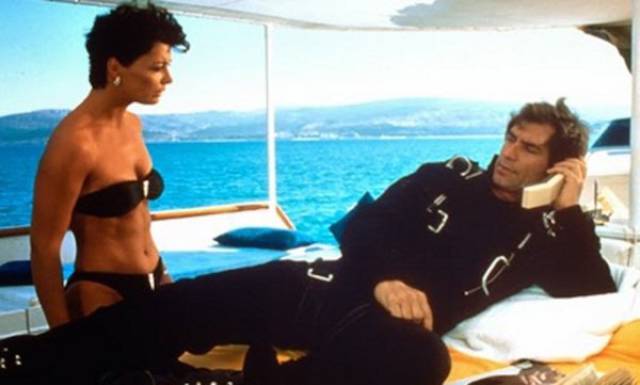 If you can get through this film without crying, you’re not human. This was the VHS tape that I watched until it fell apart, I loved this film so much. This was my generation’s Toy Story, where sentient appliances go on a journey to find their master. Epic. 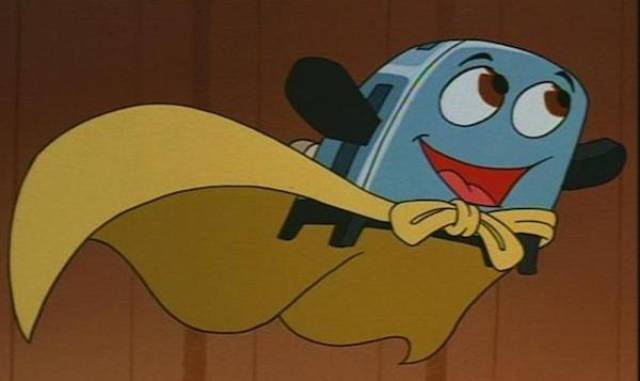 Masters of the Universe

I’ll admit it, this film could have been an epic masterpiece, but instead it was a failure. It’s a shame really. The whole Masters of the Universe/He-Man concept was wildly popular and you had Dolph Lindgren in the lead role, and a pretty scary Skeletor, but the film turned to mediocre due to a low budget and terrible script that was controlled by Mattel to sell toys. By the Power of Grayskull this could have been an epic franchise. 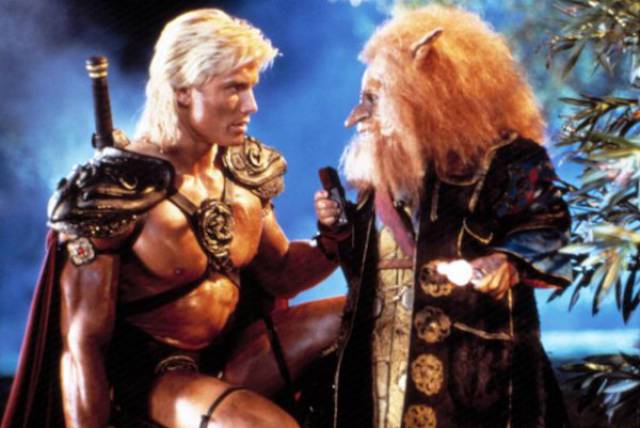 If there’s anything that captures an 80’s childhood in a bottle, its the Ernest films, know what I mean, Vern? Played by Jim Varney, these movies were hilariously stupid, but entertaining nonetheless. Somehow, in this one, he’s trying to be a camp counsellor and screwing things up the only way he knows how.

I still laugh at how stupidly awesome this film is. 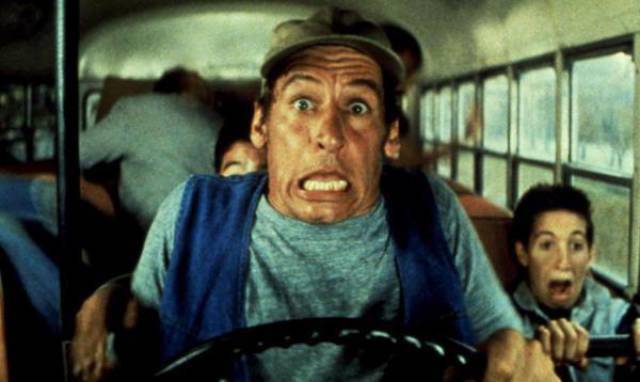 Is there any greater gangster film than this one? Probably not. Back when Kevin Costner was a box office draw, this film paired him with Sean Connery and Andy Garcia, up against Al Capone played by Robert De Niro.

And for all of you silent film buffs in the audience, there’s a wicked callback to Battleship Potemkin that makes me remember how awesome of a director Brian De Palma is. 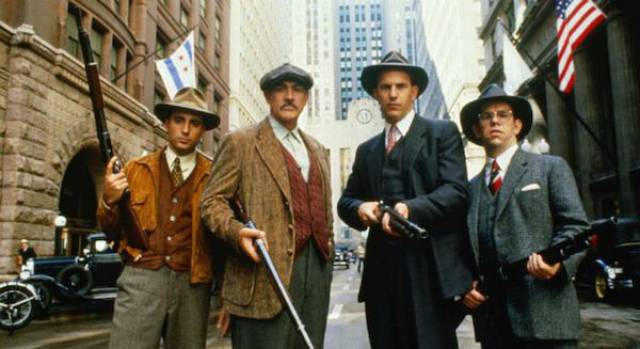