Thanks To Technology, Some Historical Secrets Are Already Solved! (13 pics) 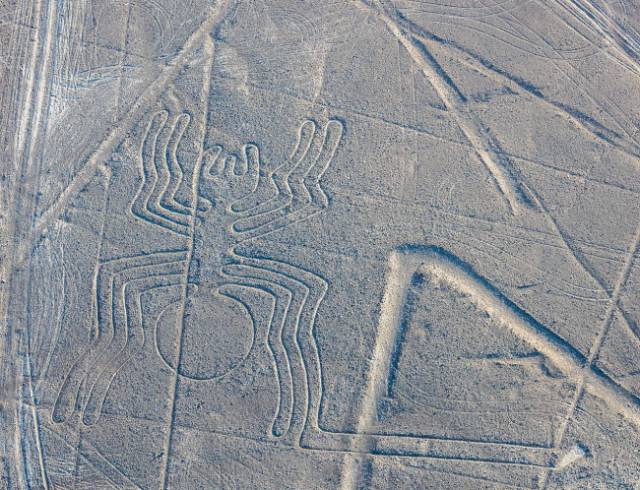 The people of Nazca became famous because of huge drawings made on the surface of the Nazca Desert in Peru. There were theories of their alien origins until scientists determined the Nazca people used these geoglyphs to communicate with gods by moving along the lines.

The vanishing of their civilization had been no less mysterious until recently. Cambridge University researchers proved that it was defeated by a drought caused by deforestation.

11. The underground secret of the Easter Island heads
2 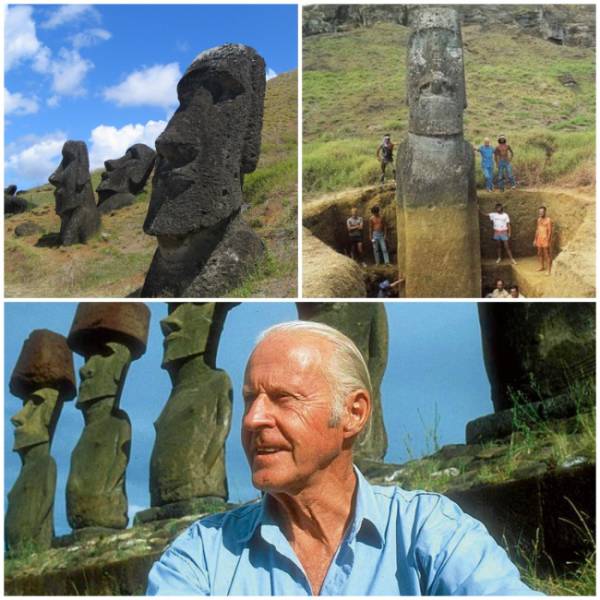 We should thank the legendary Thor Heyerdahl for unraveling the secrets of Easter Island and its stone idols. He was the one to launch an expedition to explore the island.

He was also the first to carry out excavations at the site, learning that the Moai heads actually have bodies, some of them reaching 20 feet in height. Yet the greatest discovery was his experiment that proved the statues could really be made with the tools believed to have been popular among the people of that time.

10. The whale graveyard in Chile
3 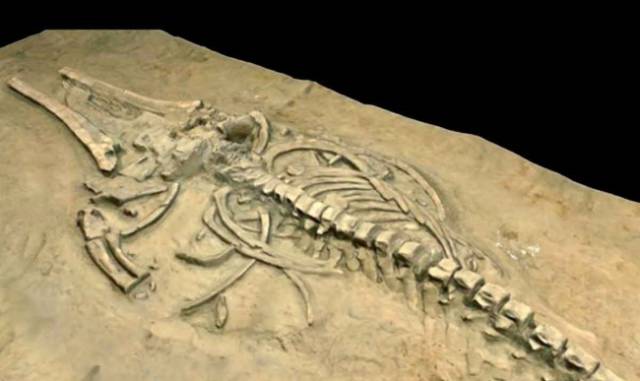 An enormous whale graveyard was found in the middle of the Atacama Desert in Chile. Scientists couldn’t understand what might have caused such a mass suicide of whales until it was found that the remains belong to different time periods, the first of which occurred about 20,000 years ago. The death of the sea giants was caused by the flowering of toxic algae.

9. Mysterious notes in a copy of the Odyssey
4 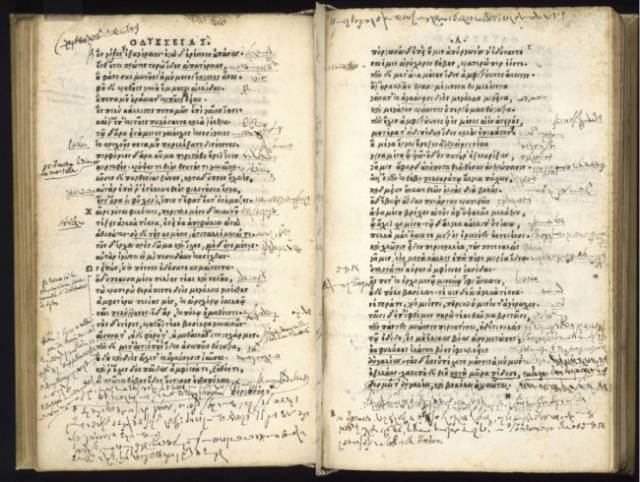 Only the latest technological advancements and full data access allowed for the discovery to happen. However, the shorthand itself proved to be much more interesting than its meaning: it was just a French translation from Greek.

8. The black sinkhole in Florida
5 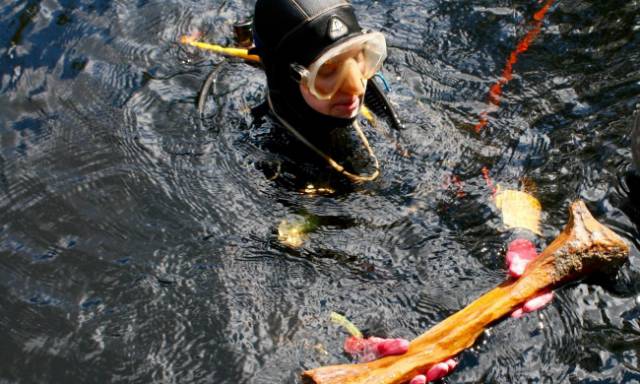 Archaeologists have known about the sinkhole in the Aucilla River, south of Tallahassee, FL, for years. Because it is so dark, there’s never been dives in there until Jessi Halligan, a professor at Florida State University, decided to conduct research.

Her project brought unexpected results: her diving expedition found mastodon tusks that had long grooves left by human tools — and those were found nearby as well. The discovery strongly suggests that humans inhabited the Florida area much earlier than had been thought initially, dating back 14,500 years.

7. The first computer of the Greeks
6 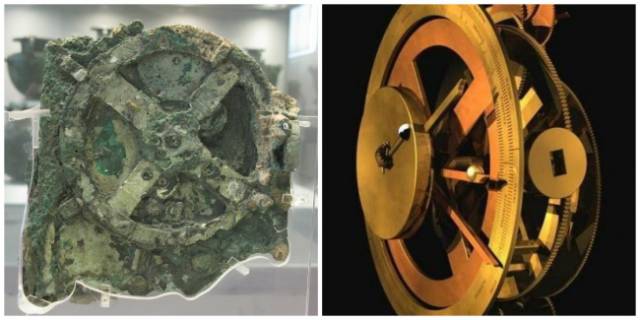 The Antikythera mechanism has been dubbed the world’s first computer. It was found on a sunken ship in about 80-50 B.C. The wooden case rotted off and metal parts corroded.

Only recently have scientists finally managed to find out its purpose: it was a navigation device. It’s amazing that such a sophisticated machine could’ve existed at the time. Another such mechanism was only invented over a millennium later. 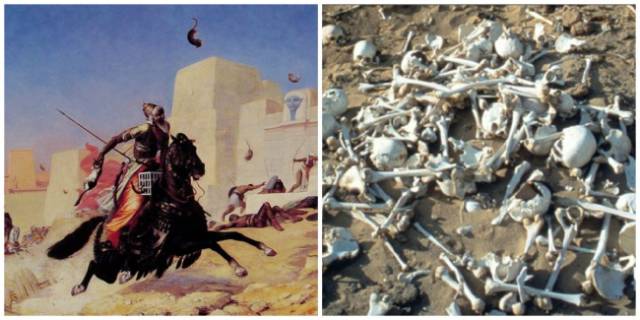 In 524 B.C., the army of Persian King Cambyses II moved against the Ethiopians. Over 50,000 soldiers went to conquer the oases, but all of them vanished without a trace, leaving only a legend behind.

It’s been only recently that the scientists Angelo and Alfredo Castiglioni have found the remains of the legendary army, proving that during their 13 years of hard work the warriors didn’t just disappear but were killed in a violent sandstorm. 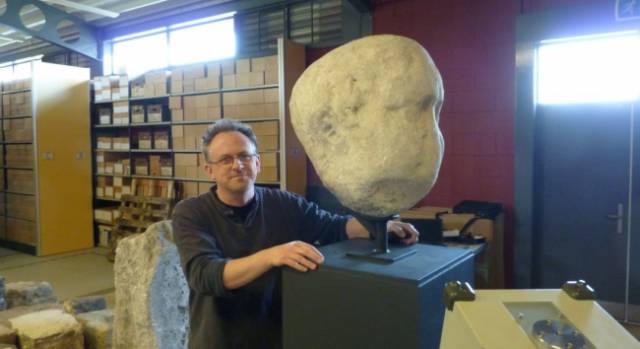 Even the most arguable finds can be identified using modern technologies. For example, the Bosham Head was nameless for 2 centuries because of its bad condition.

A laser scan recently helped identify the 350-pound head as one belonging to a great statue of Roman Emperor Trajan. It is now thought that the statue hailed travelers in Chichester harbor, while the head itself has become one of the most important relics of Roman Britain. 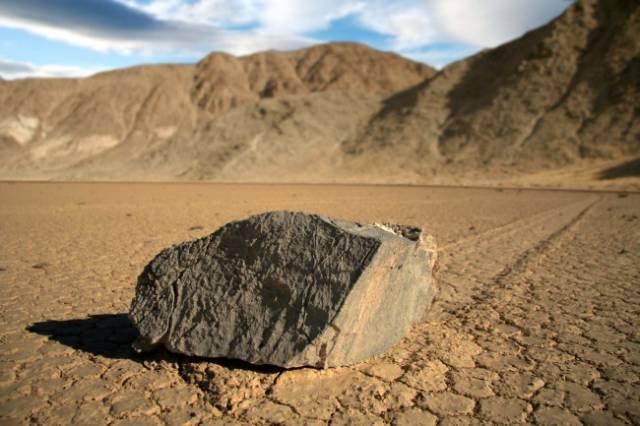 Everyone who sees the stones in Death Valley, California, feels their skin crawling because they seem to move once you turn away from them.

There wasn’t any explanation to the phenomenon until Ralph Lorenz proved that an ice shell forms around the stones in winter. When it thaws, the rocks start gliding because of the winds.

3. The disappearing grave of Richard III
10 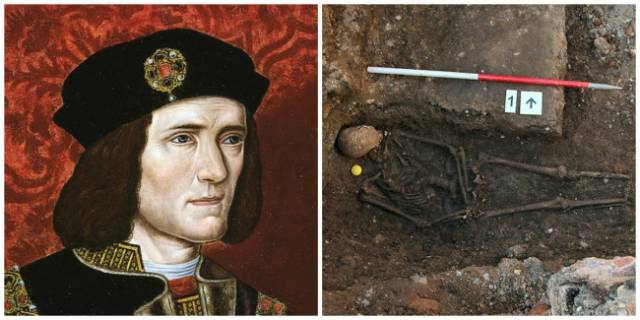 Richard III’s grave was considered demolished and his corpse thrown into the river when the monastery he had been buried in was bought by a private entrepreneur.

Scientists from Leicester University hoped they could find the grave, and not in vain, as it turned out. Their ambitious project was successful, and the DNA test showed that the remains they found were indeed those of Richard III. 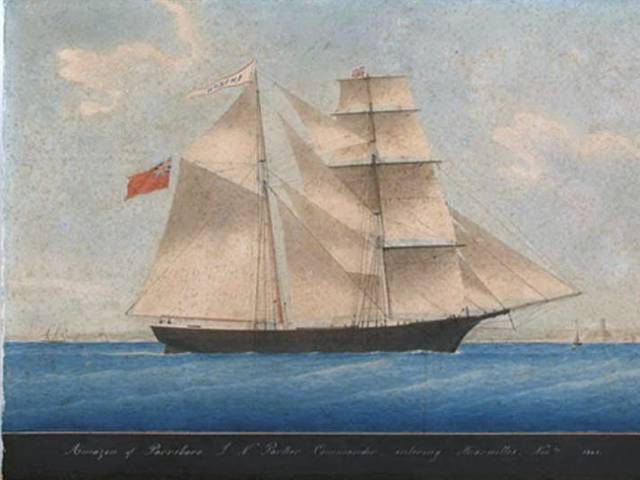 The Mary Celeste was a famous ghost ship found in 1872 without a trace of her crew or any damage.

Chemist Dr. Andrea Sella conducted an experiment that explained the phenomenon. There were about 1,700 barrels of alcohol in the ship’s cargo hold that could’ve caught fire and made an "invisible explosion," in which a wall of fire is followed by a wave of cool air, thus leaving no fire or soot. The crew could have abandoned ship and perished in the sea. 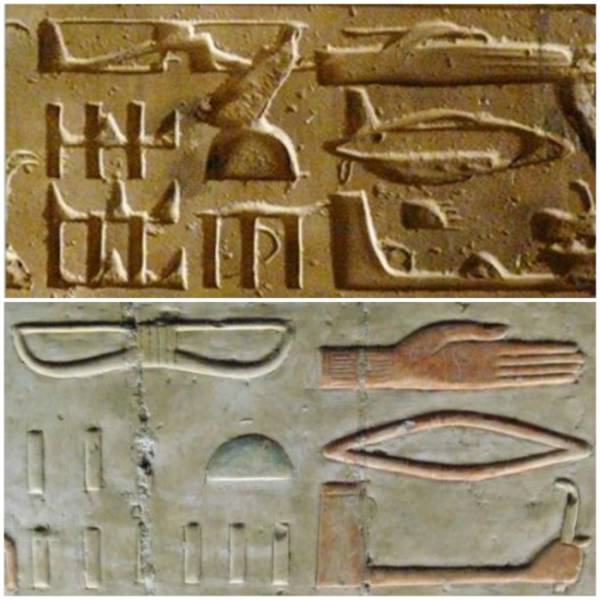 Abydos hieroglyphs in the temple of Osiris caused a great deal of discussion because of alleged symbols of a helicopter, a tank, and even a jet among them. There were lots of resulting theories about the secret knowledge of the Ancient Egyptians.

However, scientists managed to restore the original hieroglyphs and prove they were "tweaked" by time and deterioration. Our brain just tricked us into seeing familiar shapes in them.

Bonus: Denmark could’ve adopted Christianity much earlier than we believed
13 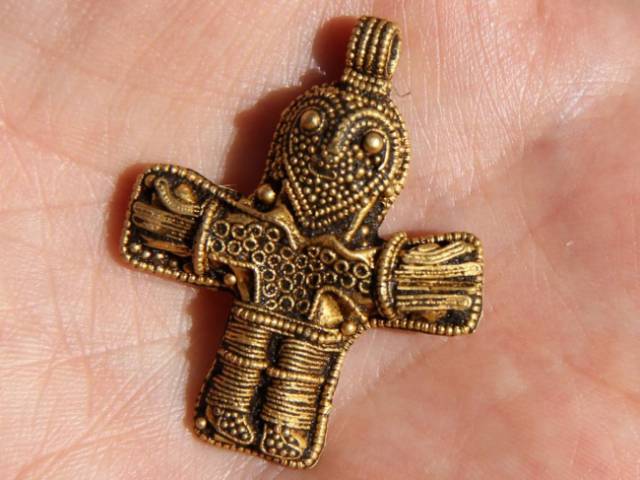 A surprise find by amateur archaeologist Dennis Holm turned out to be one of the most significant historical events in Denmark. In 2016, while searching the island of Funen with his metal detector, Dennis stumbled upon a solid gold pendant depicting what was later determined to be Jesus on the cross. This is the oldest symbol of Christianity in the country, predating the Jelling Stones, the earliest symbol thus far, by almost half a century. The find is now exhibited in the Viking Museum in Ladby, Denmark, and the history of Christianity is currently being rewritten accordingly.

Fenrisulven 4 year s ago
#13 Bonus info to the bonus: The item have been dated to the first half of the 900's.
Never underestimate the power of large crowds, of stupid people.
Reply