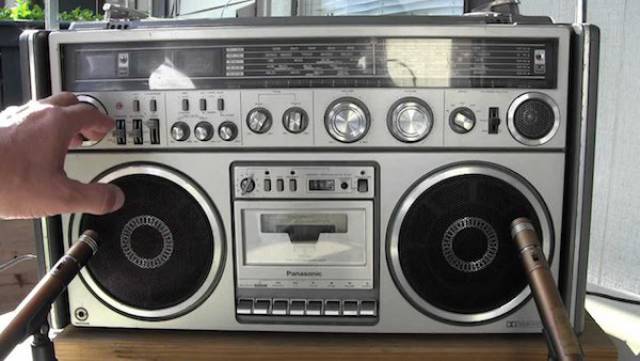 Waiting to hear a song. If you wanted to hear a song you had to wait around for the radio station to play it. Perhaps going so far as to call the radio station and request playing it. If you were truly intrepid and didn’t want to have to wait around like a sucker again, you’d record the song onto a blank cassette tape, if you had a stereo with a tape deck and a radio. Otherwise, you’d hold a tape recorder up to the radio and be quiet so as to not capture any extra noise. It was ridiculous. Today, the entirety of recorded music is available on Apple Music, Spotify, YouTube, and other services. You can listen to any song you want, exactly when you want to. Well, if you’re a “premium” member. If you’re running the free version, you may have to wait out a 15 second commercial. 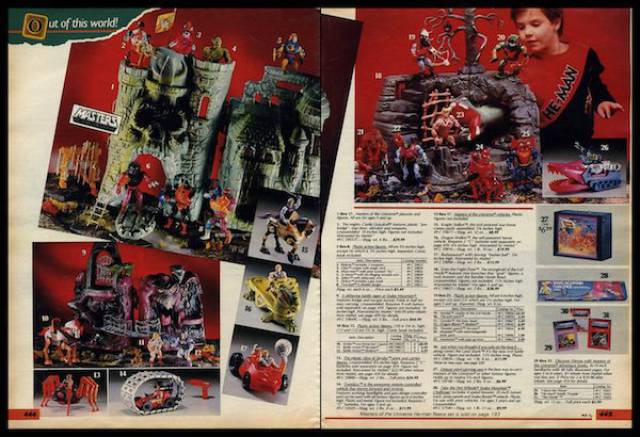 Poring over catalogs. Then, as now, kids that really, really want a toy or a game or whatever generally have to wait until their birthday or the holidays to actually get it. In the ’80s and early ’90s the only way to vicariously enjoy the toy—and also kill time until its potential arrival—was to stare at a picture of it in the Sears Wishbook or the big Toys R’ Us catalog. Yes, there are still catalogs full of toys today, but no kid is going to look at that when they could watch unboxing videos, and kids playing with the toy, on YouTube. 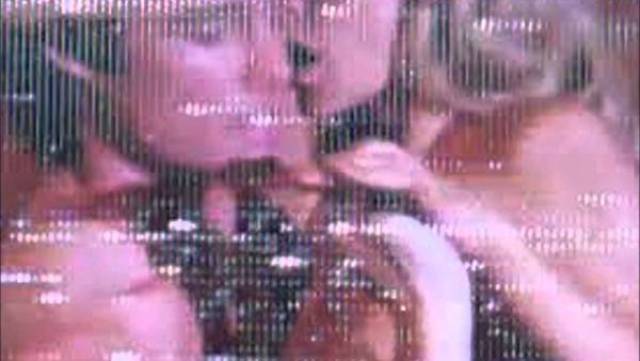 Working hard to look at naked people. As kids—particularly heterosexual boys—hit puberty, their interest in the toy section of the Sears catalog wanes, and they start looking at the bras and underwear pages. That was one of the few places were a young gentleman could find titillating visual material. It was either that, or maybe Dad had some old Playboys in the garage. Or you could sneak out of your room after your parents were asleep, sneak into the TV room, and try to catch the glimpse of a naked person on the scrambled Playboy Channel. This is all so cute and quaint when compared to how today’s Internet is a free, open, pornographic cornucopia. 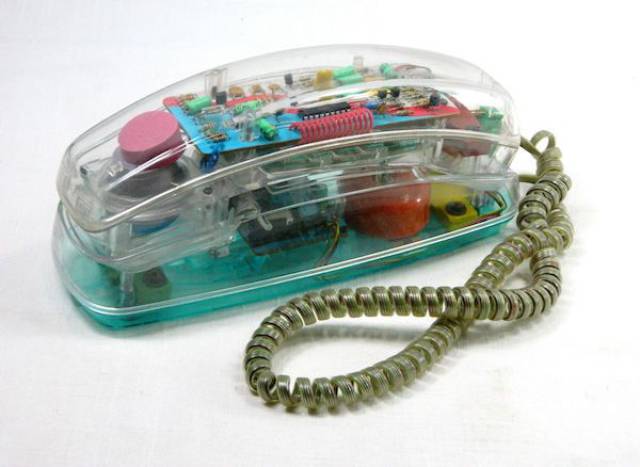 Dealing with terrible phones and sharing them. The majority of American have given up their landlines in favor of cell phones. Kids have their own smartphones these days, and if they want to talk to their friends or a crush, they totally can without the embarrassing entanglements of phone use in the days of yore—no bad cordless phone reception if you move more than 10 feet away from the case, no tangled cords if the phone wasn’t cordless, and no parents picking up the extension to talk and embarrass. Of course, people text and stuff now instead of actually talking on the phone, but still—kids these days don’t know how good they’ve got it with the phone privacy. 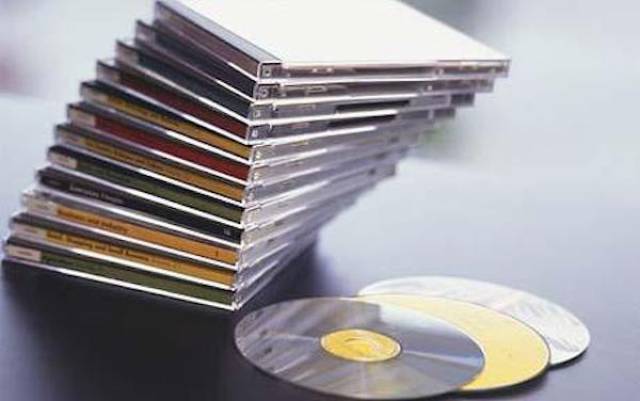 Buying a whole album for one song. The death of physical media means anybody can have a much larger music collection—if it’s stored on a computer or a phone it takes up weigh less space than records, tapes, or CDs. The beauty of iTunes also means that you can buy one song. When Apple debuted the service in the early 2000s, it was right after a period where the music industry slowly phased out the single—if you wanted to purchase a hit song by, say, the Goo Goo Dolls or Harvey Danger, you had to spend $16 and get the whole album…which may not have been good because you couldn’t listen to it before you bought it. Today, anybody can buy the songs they want for a buck a piece. 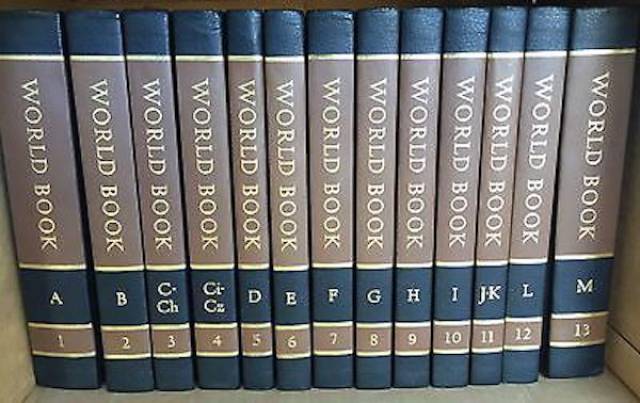 Having lousy research options. Homework has always been a necessary evil, but it has to be easier these days because of the internet. The entirety of all human knowledge is readily available. This beats the old research resources of whatever the local library had, or your parents decade-old set of World Book encyclopedias. 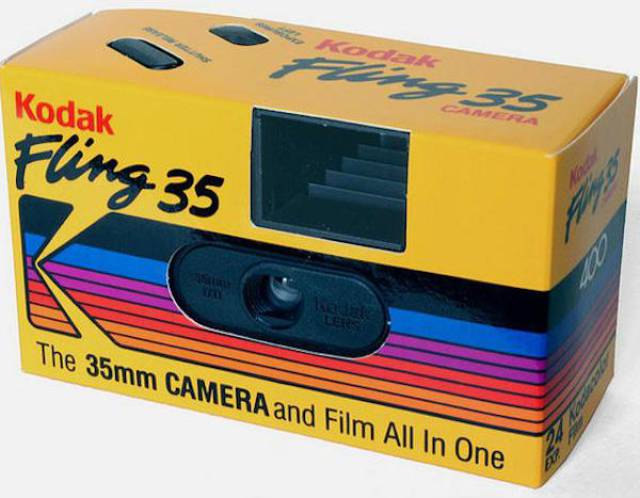 Photography being an expensive crapshoot. The camera phone revolutionized photography. Do you realize how amazing it is that you can take a picture, immediately see if it’s good or not, and then, if it’s bad, delete it and then take a new one…for free? Exposures were once very precious. You’d buy a roll of film had 12, 24, or 26 chances. You’d take a snap and wouldn’t really be sure if the photo turned out well or not until after you’d taken it to a photo processing lab, waited a couple of days, paid the lab money, and then opened the envelope of pictures.