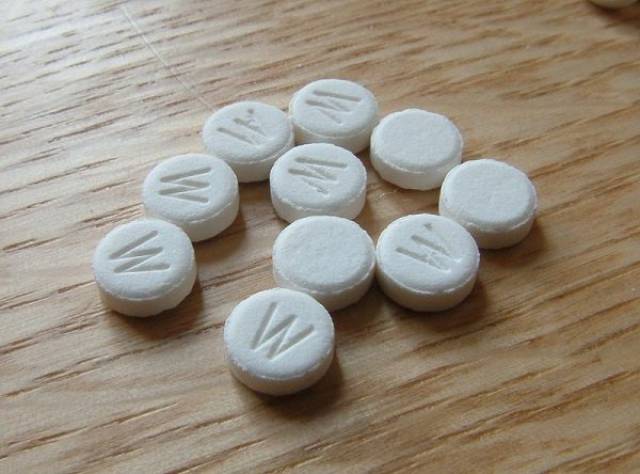 When police cuffed 6 individuals who were attempting to smuggle 22 million amphetamine pills in the Middle East, they had intercepted a shipment of drugs worth approximately $267,000,000. The drugs were believed to have been heading to Syria. 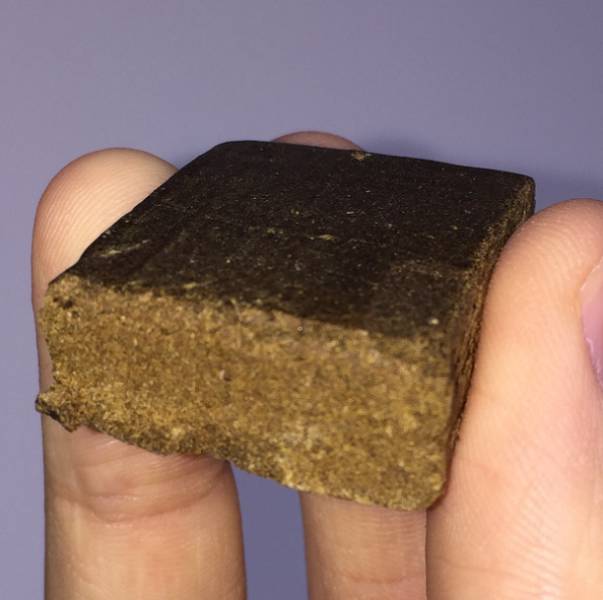 In 2010, 30 tonnes of hashish bricks were recovered from underground bunkers in Afghanistan. The estimated value of this massive bust is at a cool $300,000,000. 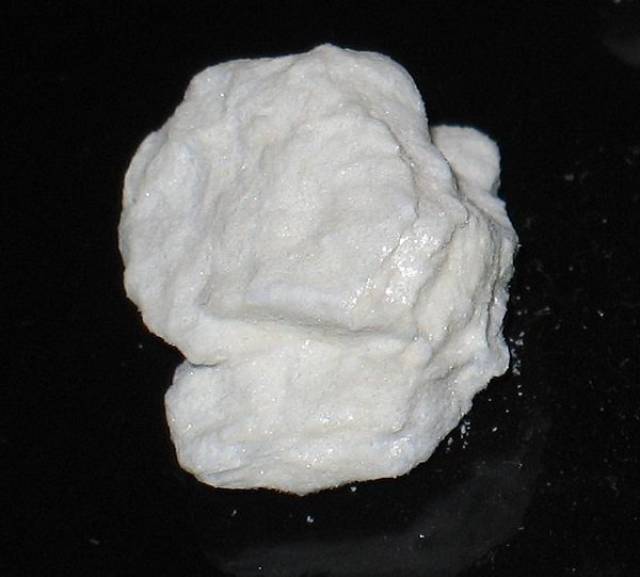 Hidden by riverbanks along the south of Colombia, 13.8 tonnes of cocaine was discovered by police. The drugs were valued at around $350,000,000. 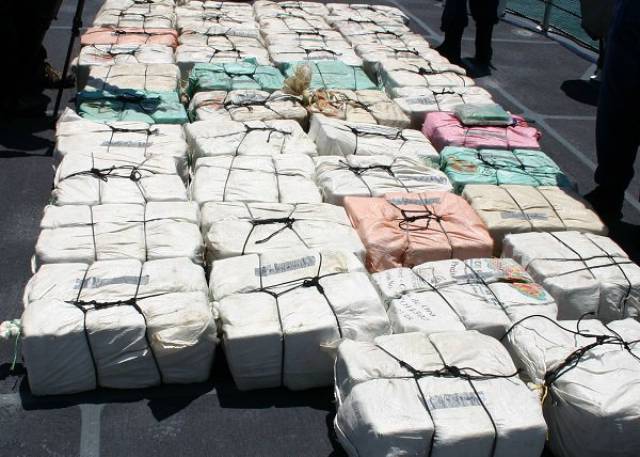 Once again in Colombia, 12 tonnes of cocaine mixed with brown sugar was sniffed out by police dogs. The cocaine was said to be on its way to Mexico, where it would then be distributed into the States. The dogs also found $2,800,000 in cash. The total of this bust is valued at $360,000,000. 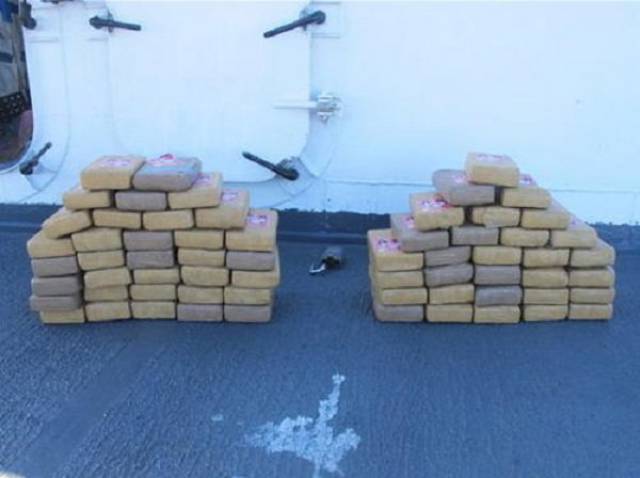 The cocaine was found on board of a Panamanian ship that was deemed suspicious by the U.S. coast guard. The drugs were hidden inside of massive shipping containers and were estimated to be valued at a whopping $600,000,000. 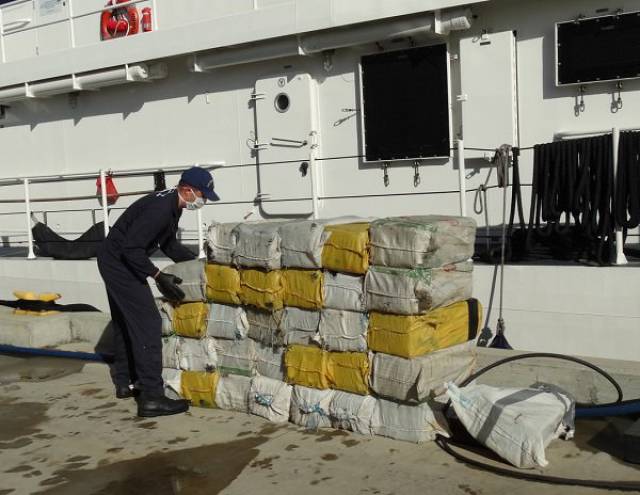 A double bust in Texas in 1989 was a big pain in the ass for the Colombian drug lords. The first bust was on a ship that contained 5 tonnes of the stuff, and later in the day, a house filled with the remaining 9 tonnes was raided. The estimated street value of the drugs was $1,000,000,000. 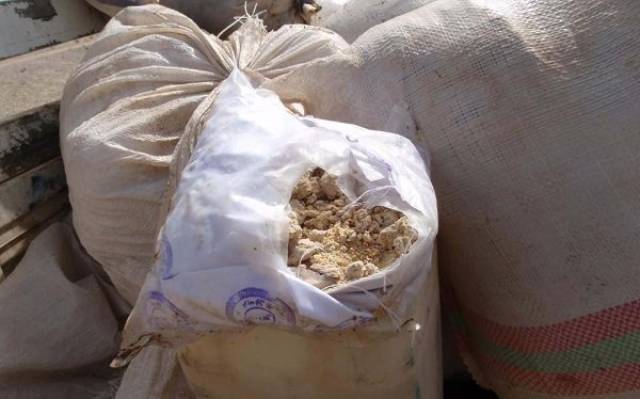 This massive bust took place in Afghanistan and was incredibly dangerous. It involved hostages, gunfire, and arrests. The total value of the drugs seized in this raid is approximately $1,100,000,000. 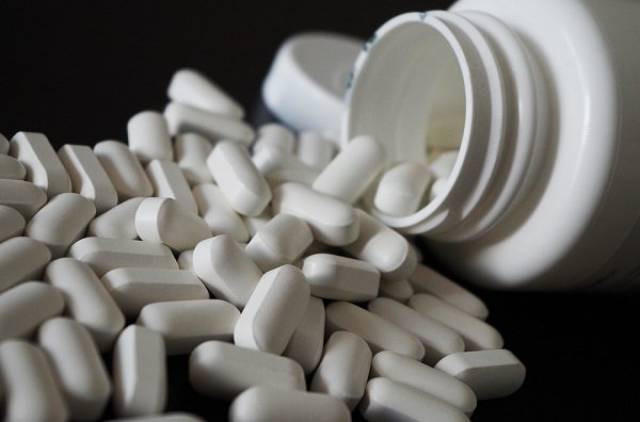 Captagon pills have phenethylline in them, which is used as an upper. When 10.54 million of these pills were seized in 2010 at the Saudi Arabian border, about $1,600,000 of drugs were obtained. 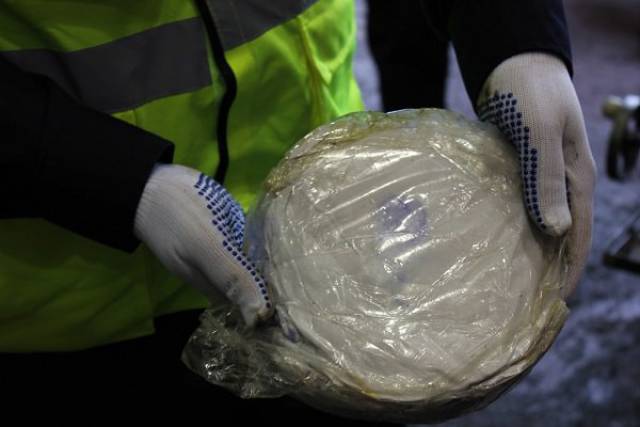 Officials intercepted a massive load of Heroin coming from Southeast Asia to San Fransisco in 1991. The bust was valued at an estimated $4,000,000,000. 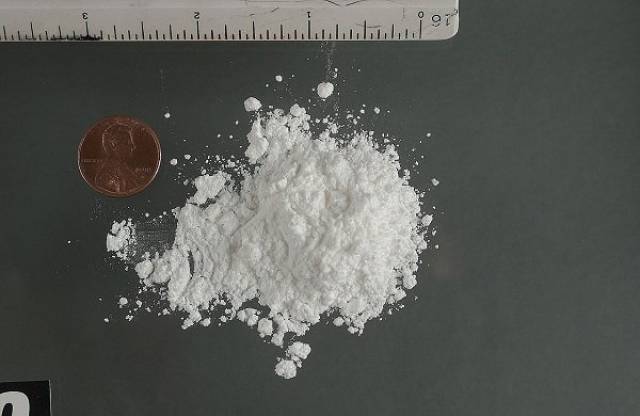 The cocaine that was discovered in a Los Angeles warehouse was hidden within concrete fence posts. It was clever, but not clever enough to not be found. The bust was worth approximately $6,000,000,000.