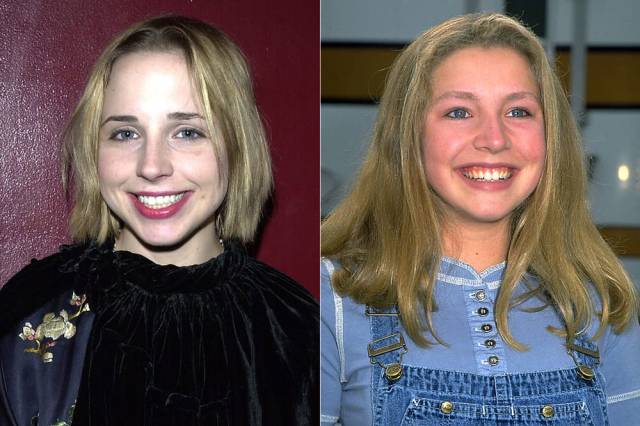 Roseanne became a popular TV series back in the late 1980s up until 1997 and was a show focused on the Conner family and the lives they led on a limited household income back in an era much different than the current one.

One of the strangest things about Roseanne was the role of Becky in the show. The character was portrayed by Alicia Goranson from 1988 until 1996, when she went off to college and the show decided that they could retain her role but put her down as a recurring cast member instead. Alicia later got a lot busier and was unable to fulfil the role anymore so it was then recast and Sarah Chalke was added to the show. Incredibly, Alicia was then free again and the show decided to bring her back in, but when she was forced to miss a few episodes, Sarah was brought back in to replace her. It was a complete mess and the people behind the show had to know that the fans picked up on it because there were a number of jokes in the show about it too.

X
Some Actors Disappear Half-Way Through A Series, And Sometimes We Don’t Even Notice
>
1/15
<