These Countries Almost Have No Tourists. And They Really Miss A Lot (18 pics)

The least visited country in the region (Afghanistan is classified as being part of South Asia), Kuwait has nonetheless come a long way since being invaded by Saddam Hussein in 1990. It boasts ancient culture, incredible modern architecture, and some of the best shopping in the region. 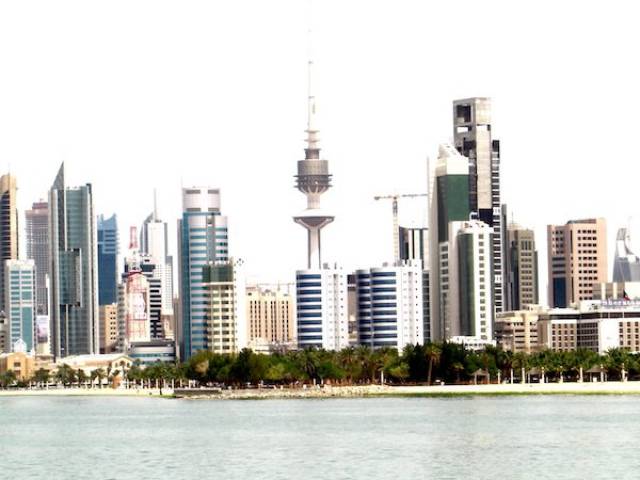 The two island nation is Africa’s least visited nation, although that may be attractive for those wishing to indulge in diving, whale watching, and fishing, with the pristine turquoise waters making a fine setting. 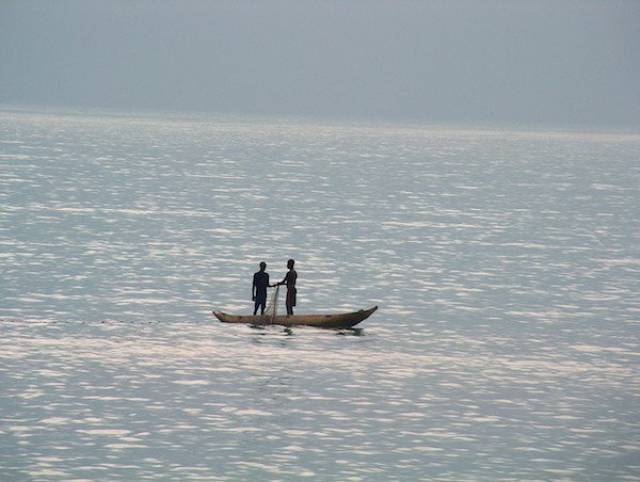 This group of islands off Madagascar are home to some the world’s most unspoilt coral reefs and wildlife. Accessibility is an issue (a flight from Kenya to neighboring Mayotte is necessary), but undoubtedly worth it for those looking a relatively untainted paradise. 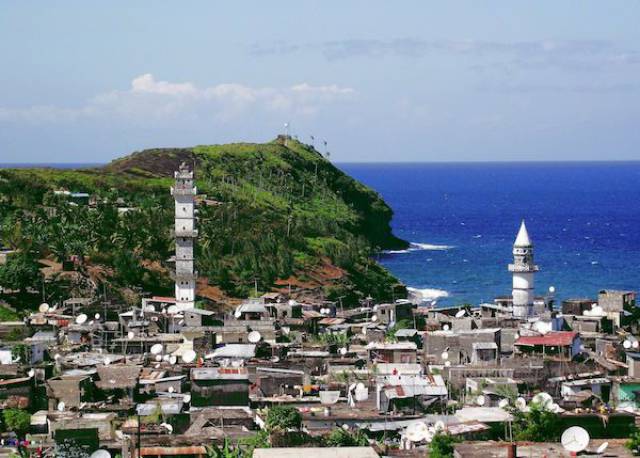 The previously war-torn nation has seen a recent boom in visitors (up from 24,000 just a year previous), but is still considerably less tourist-ridden than some of its better-known neighbors. Be sure to visit for an authentic taste of the region, before it’s too late! Not just a fun word to say (its tourism slogan is even better -‘Djibeauty’!), the East African nation is home to some of the saltiest lakes on the planet. Which is something. 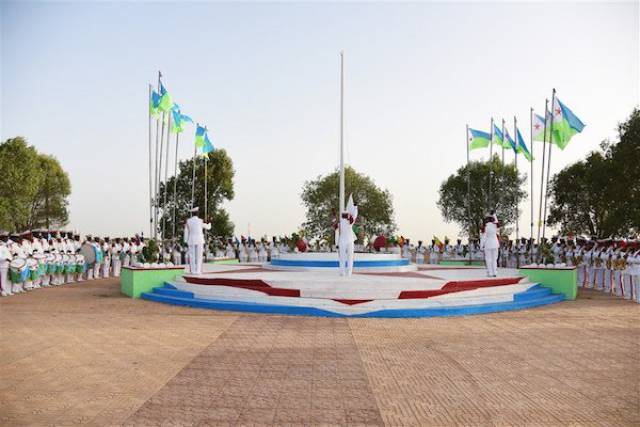 More a testament to how friendly the region is to tourists, Belize still receives large numbers of foreign visitors looking to enjoy its 200-mile-long barrier reef, its Mayan ruins, and its abundance of wildlife. 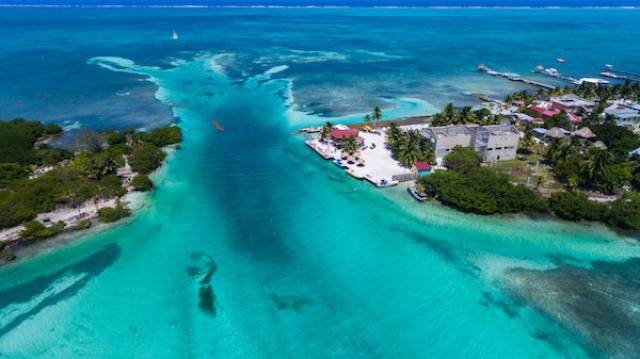 It’s the least visited place in South America and, for this little slice of French culture, that’s just the way they like it. For a chain of islands synonymous with beauty, Anguilla stands out as a jewel in the crown. The lack of people can’t hurt either. 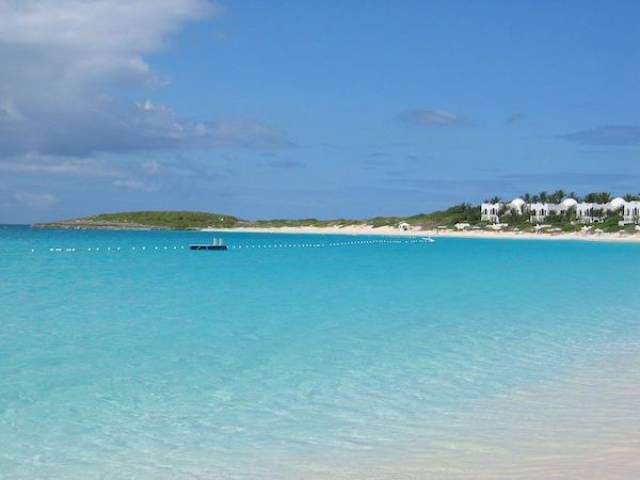 If Anguilla is too crowded for you, then Montserrat (with its very active volcano) may be just the place for you. It has a very strong Irish heritage (due to the origin of its 17th-century settlers) and thus St. Patrick’s Day is celebrated with reckless abandon. Sounds like my kind of tropical party. 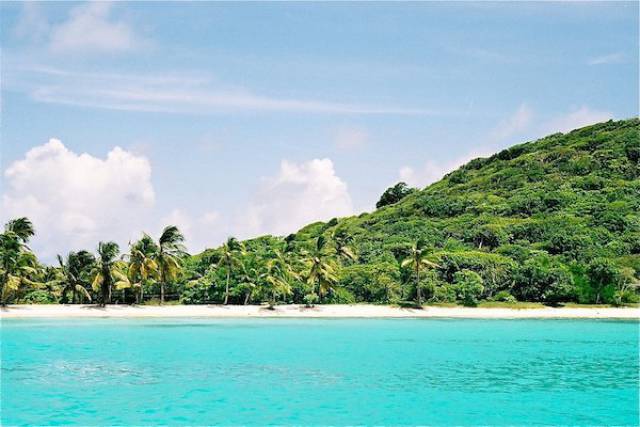 Incredibly isolated, this collection of 33 coral atolls is perhaps most famous for the battles fought along its coasts in WWII. Now it’s a perfect place to get stuck into some fishing, diving, and beach lazing. 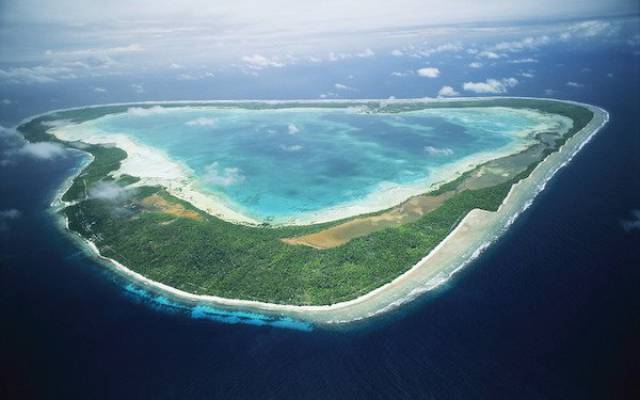 The least visited nation-state on the planet, it has no army, no politics, and almost no crime. Truly for those wanting to get away from it all. 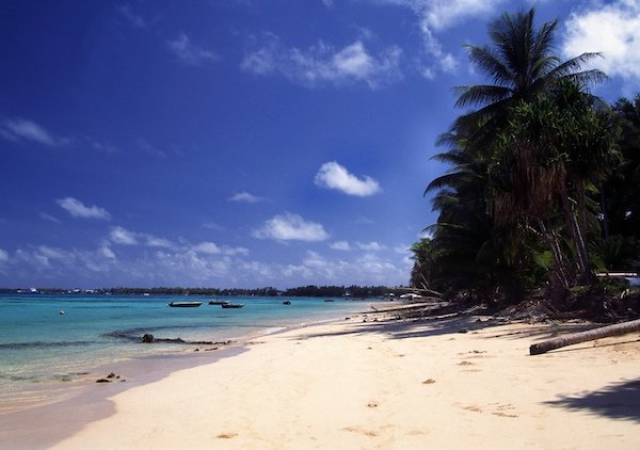 This tiny country on the island of Borneo is home to amazing rainforests and incredible ancient architecture, such as the Sultan Omar Ali Saifuddin Mosque (pictured above) 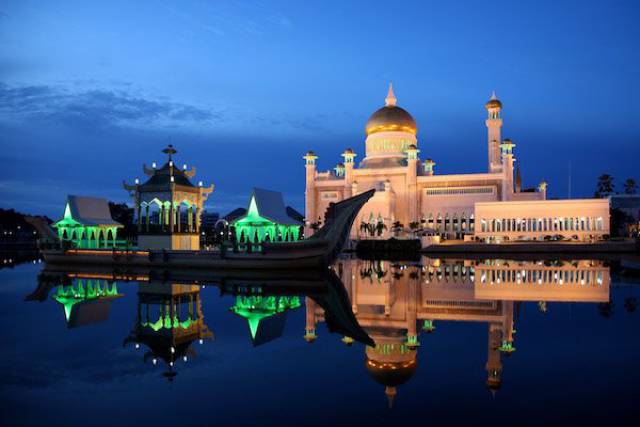 The least visited nation in Asia. A wondrous mixture of coral reefs and lush mountain forests, this former Portuguese colony has something for everyone. 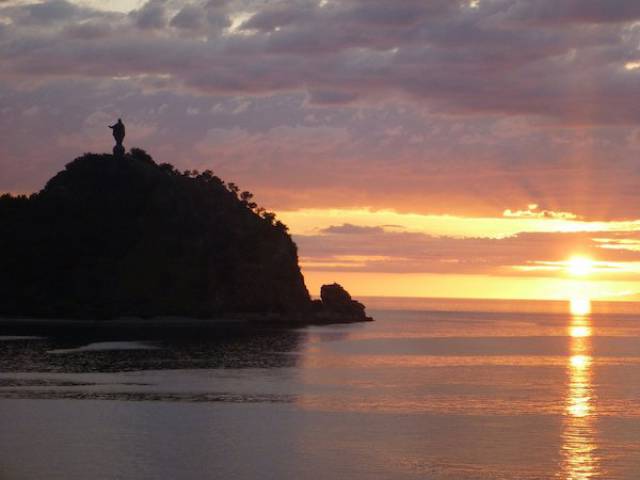 The issue may be they have too many people there already (one of the most densely populated nations of earth), as well as a propensity to large scale flooding. 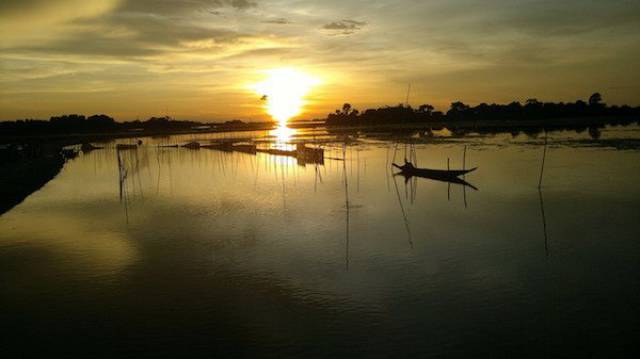 One of the few countries in the world that measures output by Gross National Happiness, Bhutan is relatively isolated from the world due to its bad infrastructure and perilously located airport (only specially trained pilots can fly into it) 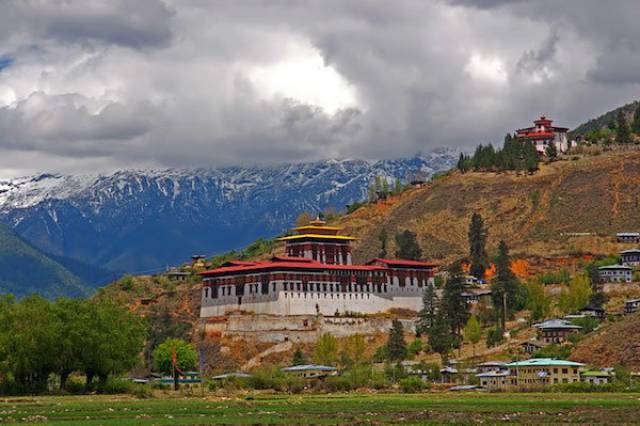 Surrounded by Italy, the micronation is Europe’s least visited state. It is home to a UNESCO Heritage site and buildings dating back to the 13th century. 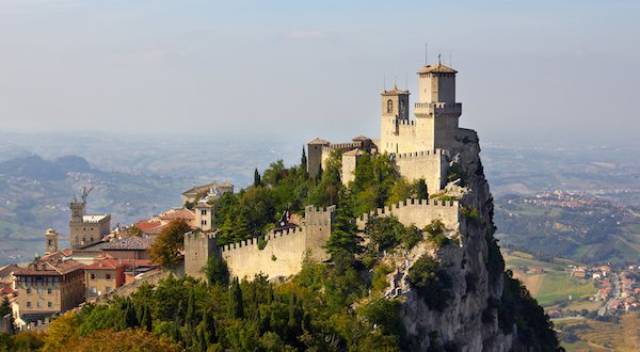 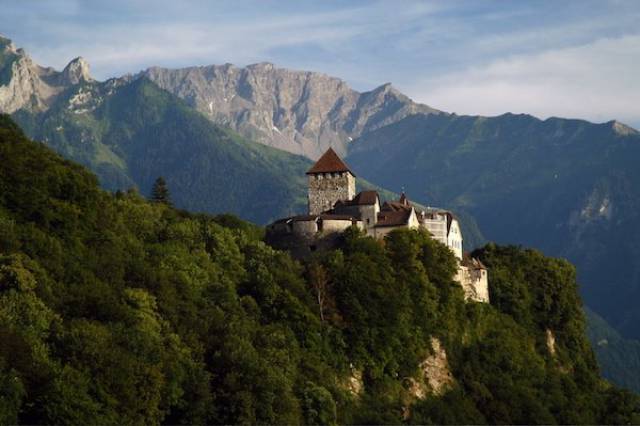 The former Soviet Republic is home to over 142 wineries, many Roman ruins, and even some human habitations dating back to the Paleolithic era. 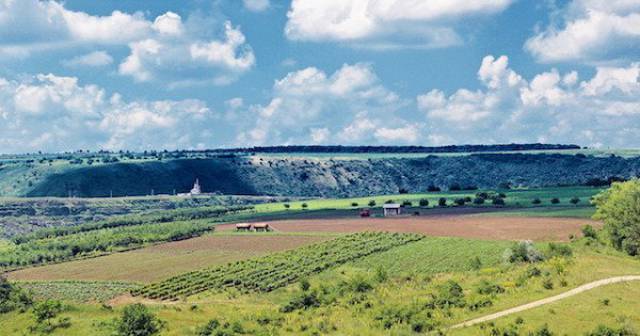 Cancamuso 2 year s ago MARK AS SPAM
I've been in Liechtenstein O.o
quoteReply