I was near the mexico border while on a work trip. One of my co-workers wanted to go over the border for dinner and so he could buy an authentic Mexican poncho. He really wanted that poncho. Couldn't stop talking about it to the point where it got annoying. We all decided to go to Mexico, had dinner, split up for shopping in the touristy area, then met back up. While he was heading back, I saw that he had his poncho. Good for him! But then I saw him walk by a woman begging on the side of the street. It was a chilly night, and she seemed cold with just a thin, ratty blanket around her shoulders. My co-worker stopped, gave her his poncho, and she put it on and seemed to express thanks. He then came to where we were, not knowing I had seen him. We asked if he got his poncho, and he said "Nah, couldn't find one." And that was that. Average annoying co-worker became good-guy Greg on the spot. 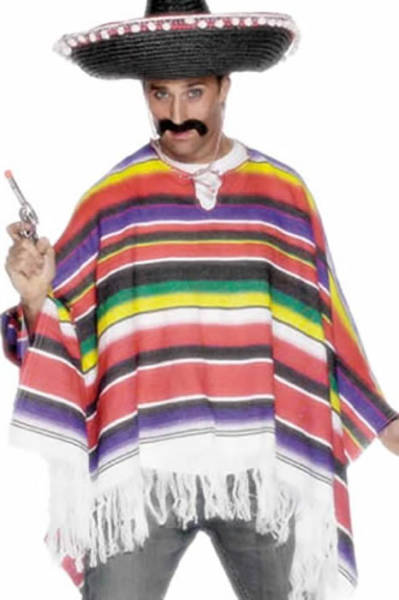 Recently found out that my wife enjoys The Big Bang Theory. ....I'm not sure how I'll get through this. Prayers are appreciated. 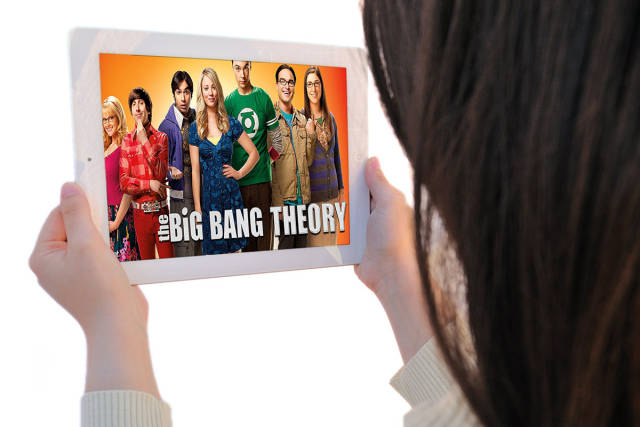 I had a guy in my D&D gaming group with a smokin' redheaded girlfriend. All of us thought the red head was gorgeous but, you know, guy code... until it was revealed that the slightly-annoying-but-tolerated powergamer of the group made it clear that he thought he was "next in line" to date the redhead if Guy #1 left the picture. Utterly destroyed our gaming group. It all came out at a party, in a chat about relationships. She just simply laughed at him and said she'd never get together with him regardless of how things turned out with her and the SO. His reaction was simply to swallow his pride for the rest of the night but the consequence was immediate. We never gamed with him again after the party. Redhead thought it was hilarious in a /r/sadcringe kind of way and hurt his feelings, and I personally (as the Dungeon Master) was aghast that a human being's mind could operate that way. Like, dude, she's not a friggin' carnival prize! I couldn't stand to play or even speak to him anymore, but it was pretty clear he wasn't coming back anyway. Good riddance! 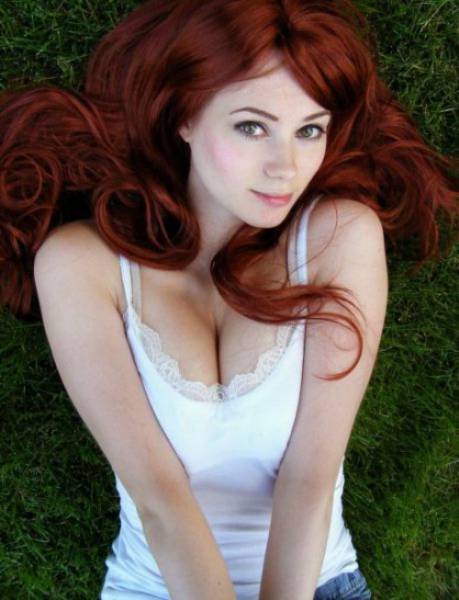 When my best friend told me she was in love with me. I wasn't at all in love with her (even though I loved her as a friend) so I could never treat her the same way. I am a very affectionate person who likes to touch and even hug people often (obviously with their permission), but I no longer felt comfortable doing that with her as I did not want her to get her hopes up. Things just got awkward afterwards, our friendship was damaged somehow. It is very unfortunate because I liked her, just not the way she was hoping me to like her 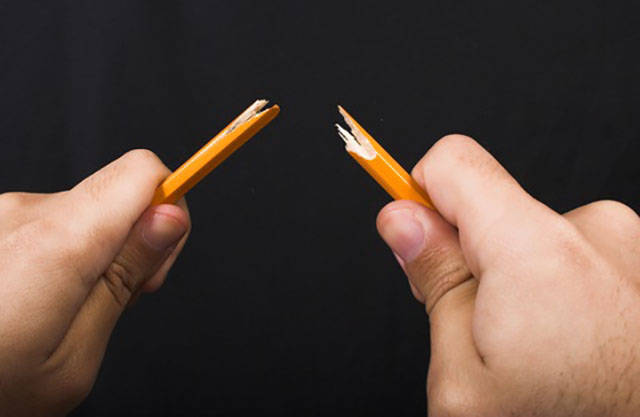 I have a friend who's sexually aroused by the idea of torturing those who they feel have earned it. 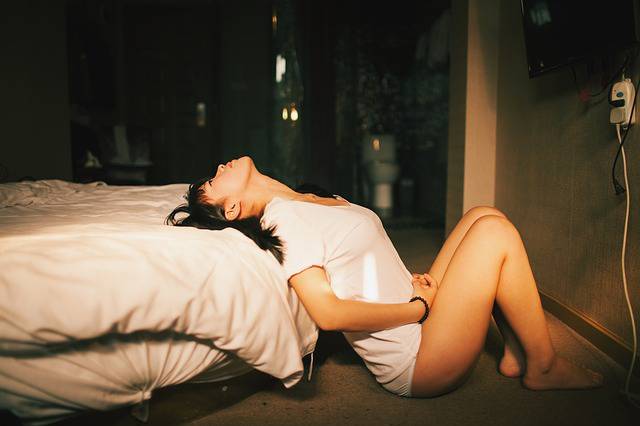 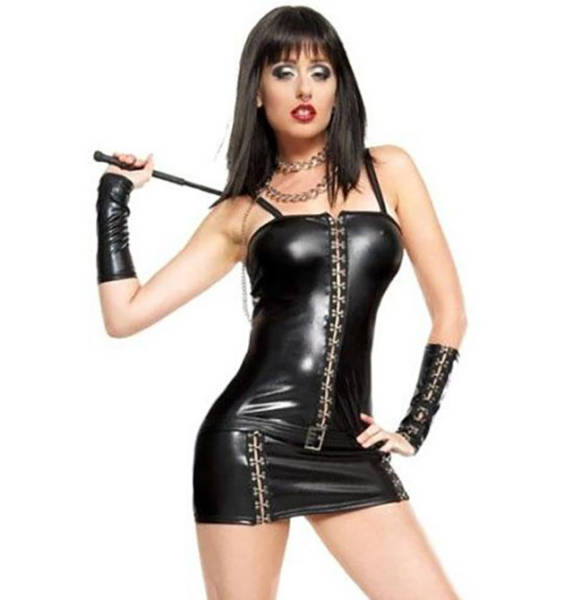 That my friend from middle school was in the witness protection program, and his last name was fake. 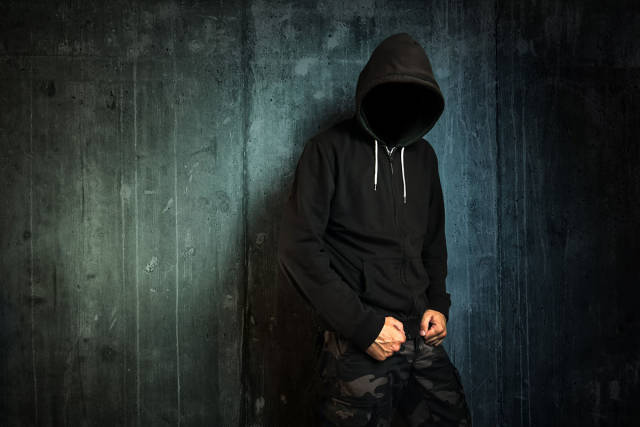 There was a woman, whom I considered my friend for many, many years. She had cancer, survived it, but it was still there and created many problems. She even appeared on tv shows as an advocate for cancer patients, did a lot of political activism, was very much opposed to euthanasia. Published some books. Then one fine day, through a series of coincidences, it turned out that her cancer had never existed. She had completely made it up. A big fat whopping lie. I would feel ashamed because I fell for it for so long - except that a lot of other people fell for it too, including professionals - doctors, nurses, priests... Needless to say, it ended that friendship. And it made me think a lot about how easily fooled we all are. Oh, by the way, she has died by now. Of cancer. I'm not kidding. Not the cancer she had made up, of course. Karma can be such a bitch! 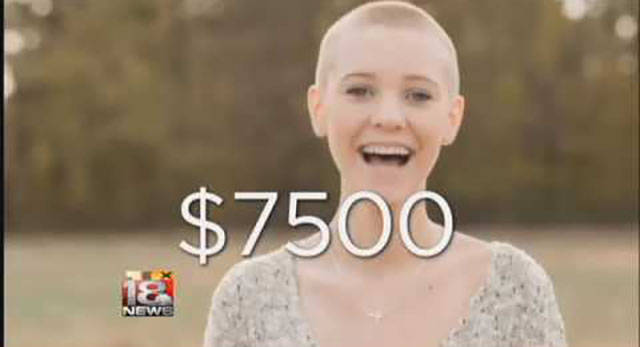 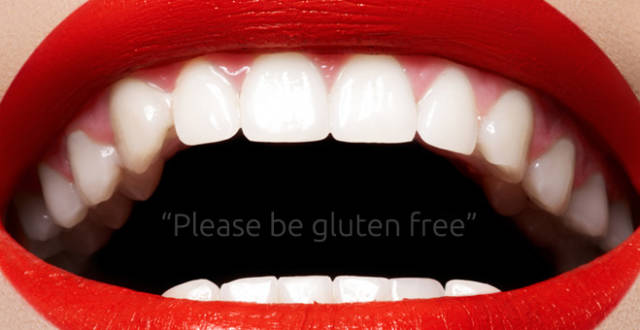 There is a very shy girl at work, pretty but quiet and mousy, and I stumbled across her on /r/curvy. Made me see her in a new light. 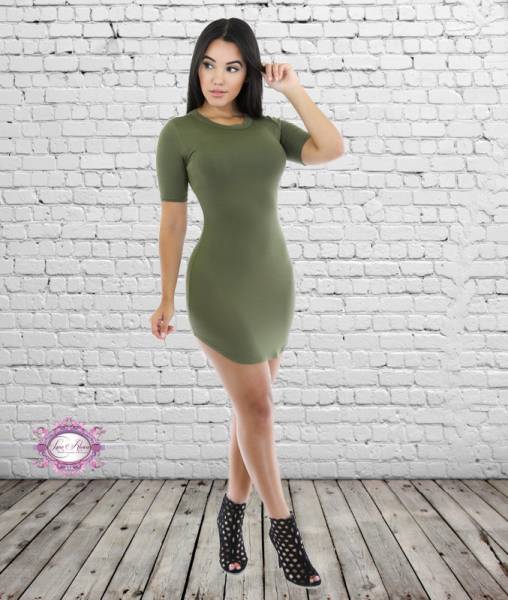 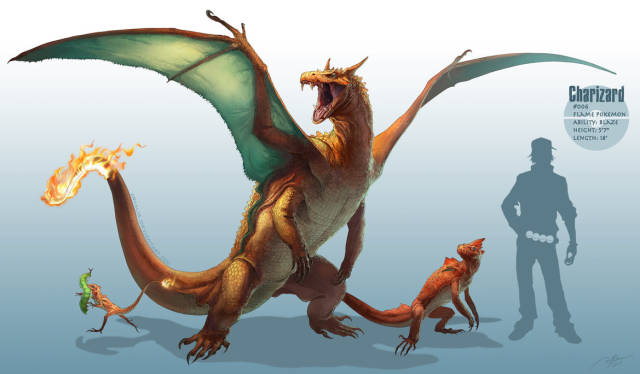 Had an ex, he was one of those "im so gentle and kind uwu i love pastel colours and flower crowns uwu" types, who went on to date a friend of mine. this friend goes on to tell me they broke up because he admitted to getting sexual with his dog on multiple occasions and asked if my friend wanted to watch him jack off that dog on skype call i was like, shit dude, i just broke up with him because he was fucking annoying. 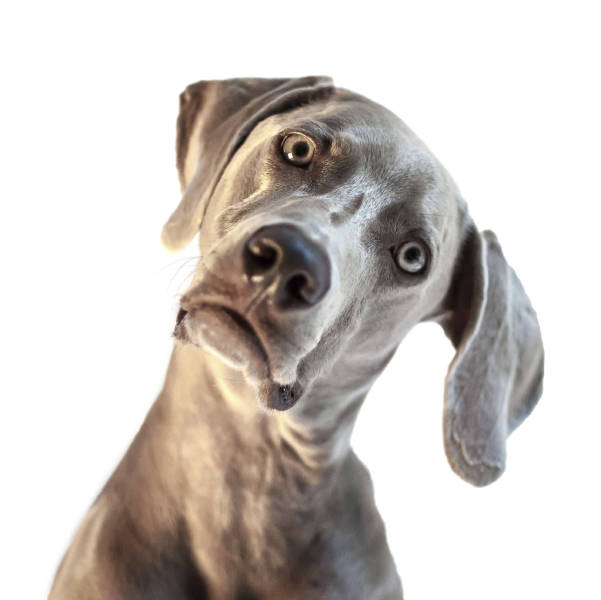 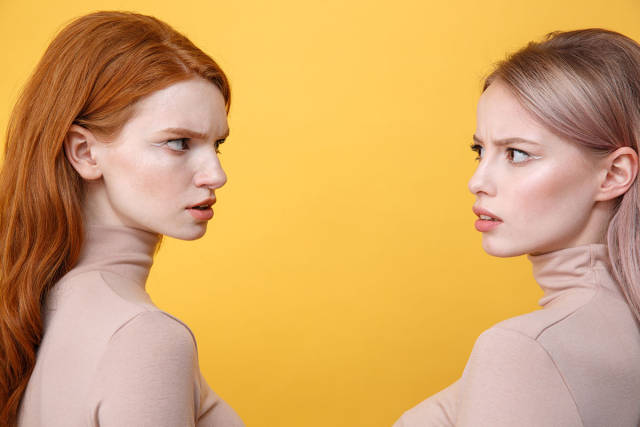 When I found out my dad smoked weed it didn't really change my opinion on him that much. I had thought he might have been a stoner for a few years leading up to the reveal, but finding out he still actively does LSD, Shrooms, and occasionally cocaine made our relationship a little bit weirder. Especially after tripping with him a few times. I still love him and he's still a great guy usually, but I can't look at him the way that I used to anymore. 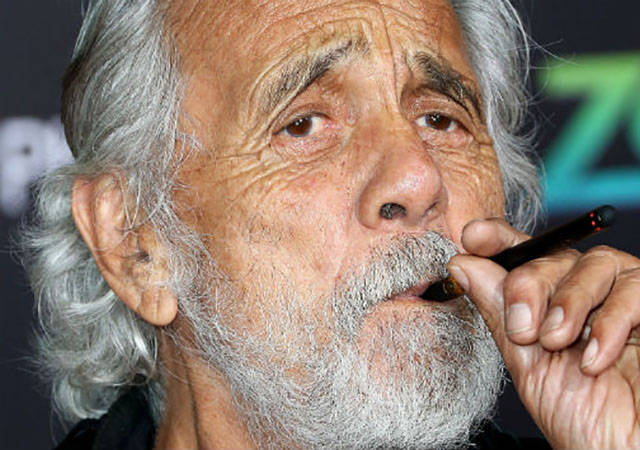 Had a work friend back in the day. His wife was really mean to him. She always would tell me his kids hate him (even though they would run to the door excited when their daddy was home) and when she was really mad at him she would flip out and say that he fucked his sister and fucked a pig. He would just ignore her and not say anything back. Now I just ignored it because she would always try and make him look bad when she was mad at him. Well one night we were drinking and he was pretty drunk. His wife got mad and did it again but this time the heated exchange went like this...... "You fucked your sister and you fucked a pig once!!!" Long pause............. " You know what!!!!!! Fuck you!!!! That shit happened like 3 years ago. You need to just drop it and move on, I don't deserve to have it rubbed in my face all the time" Then I realized why she held such resentment towards him and I noped the fuck out of there and never talked to them again. I feel so bad for their kids. It was a really dysfunctional situation for them. Luckily I heard they aren't together anymore. 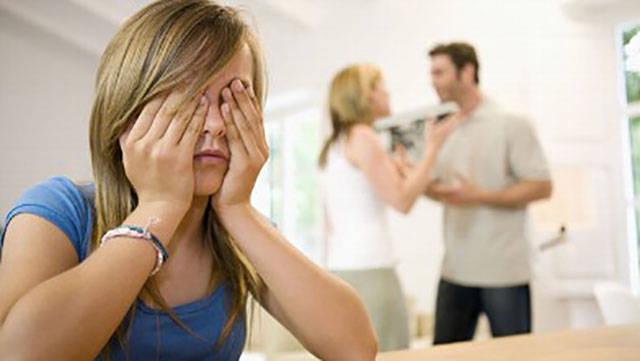