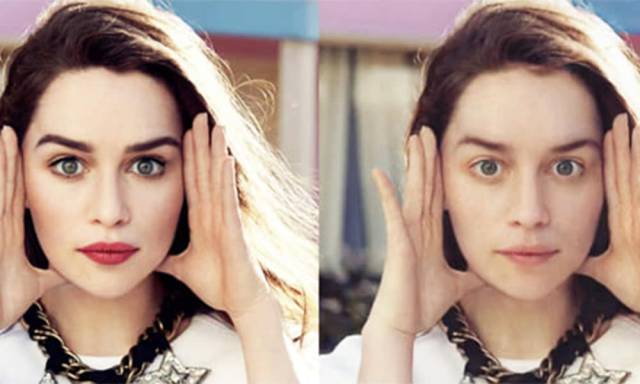 While it’s not perfect, there’s no getting around the fact the app is rather shockingly accurate.

Women are spamming it with one star reviews and calling for it to be banned from Apple and Google’s app stores, though men love it: 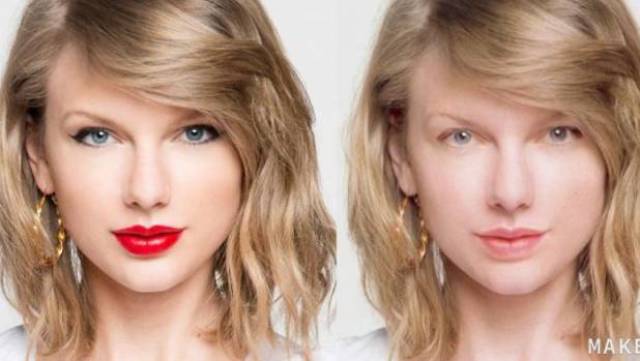 MakeApp on iOS and Android recently gained attention from beauty and fashion sites for claiming to remove makeup from women’s faces. Sites like Teen Vogue and Pop Sugar called out the app for being problematic and creepy, but its lesser-known function is to double up as a Zombify app. 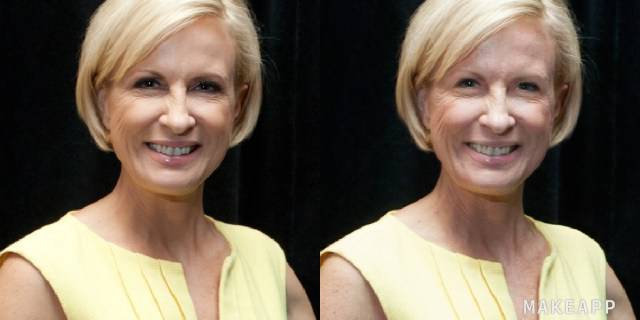 Of course, the app doesn’t actually remove makeup from someone’s face — it uses an algorithm to figure out what a person in an uploaded photo or video might look like without it. (That algorithm will sometimes add wrinkles and blemishes to a user’s face, which is something Gabrelynanov told Mashable he’s “hoping to fix.”) 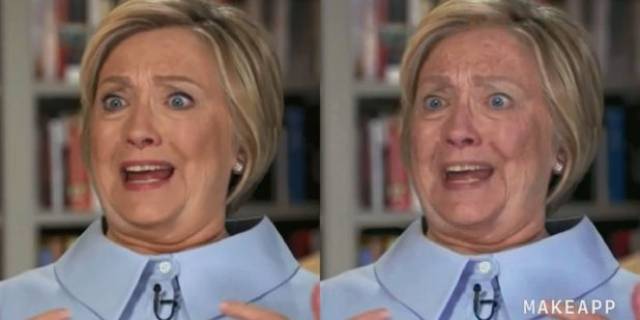 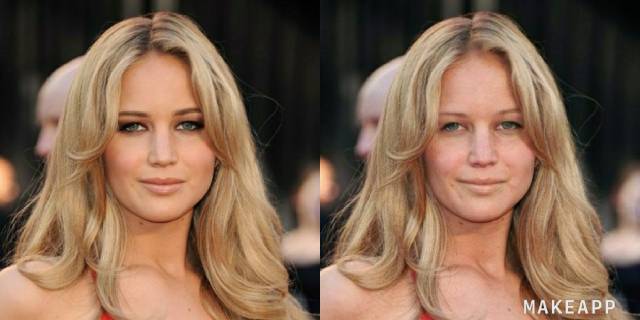 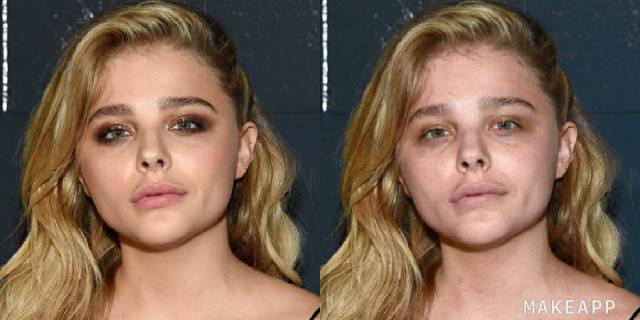 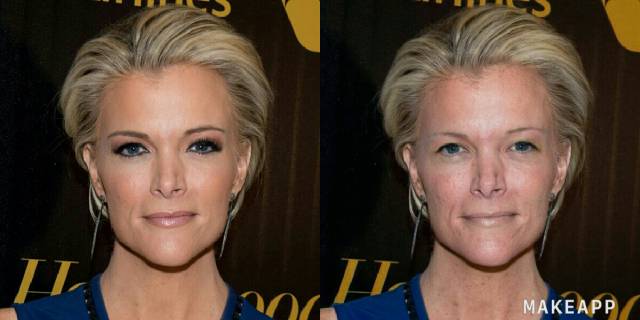 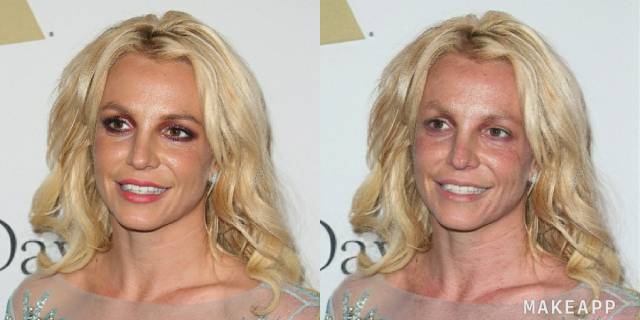 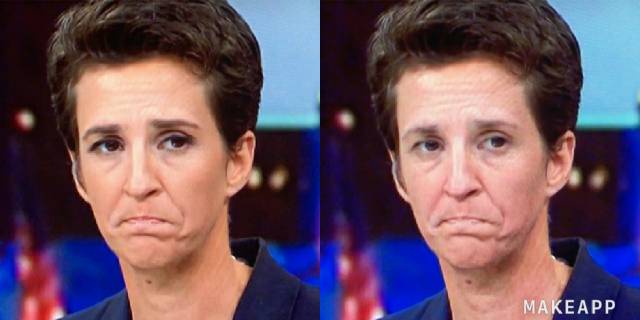 They ran Russian developer Ashot Gabrelyanov through the app to "teach him a lesson"...not much difference. MakeApp’s controversy goes beyond the app itself. Several news sites have pointed out Gabrelynanov’s past as a prominent figure in Russian media. Business Insider characterized Gabrelynanov as a “pro-Russia propagandist.” The outlet also pointed to a 2013 Moscow Times article that said the app creator and his father ran media network LifeNews, which has ties to the Kremlin. In 2015, a Mashable article called Gabrelynanov a “pro-Putin media darling.” 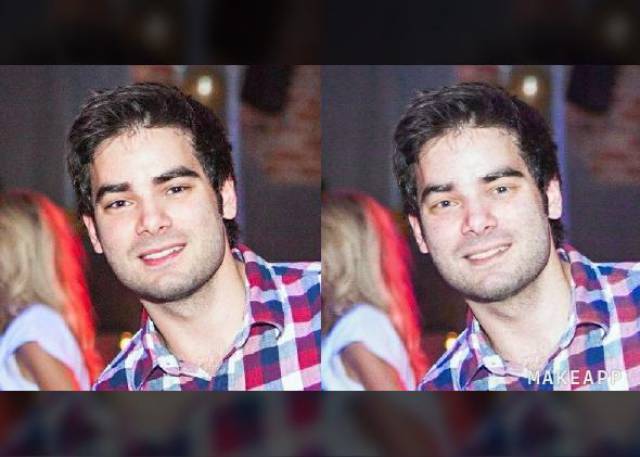 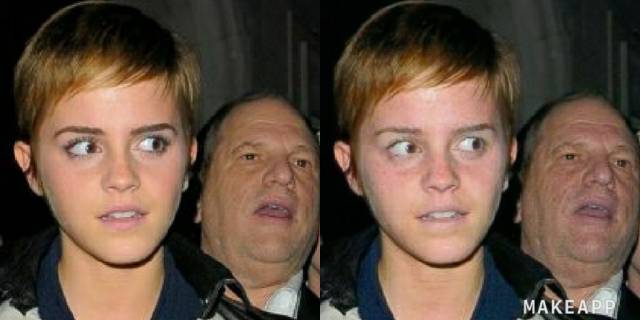 Same guy that jokes about having the first date at a pool. Sorry that y'all are too dumb to figure out that women don't naturally have purple eyelids. 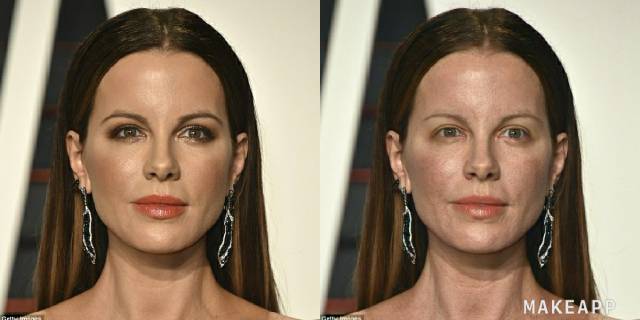 Jenna Rosenstein, a senior beauty editor on the Harper’s Bazaar website, is wary of the app and its intentions. “While I think the technology is quite cool, I don’t love the idea of an app that exists solely to strip women of their makeup without consent,” she told newspaper “Makeup is so often a tool used to curate identity and image — and I for one would never post a selfie on the internet without my battle armor of red lipstick and black eyeliner,” she added. “Stealing a woman’s choice to wear — or not wear — a full face of makeup is problematic. We must ask ourselves: what exactly is the purpose of this app, and what is the male equivalent? 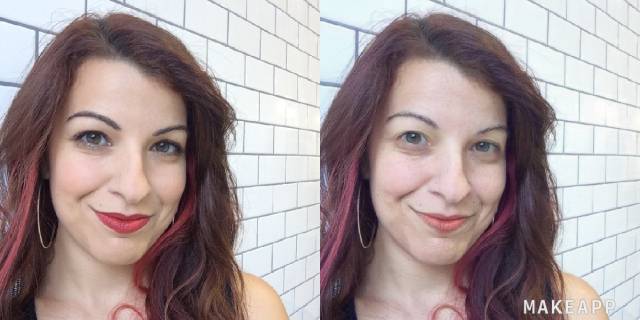 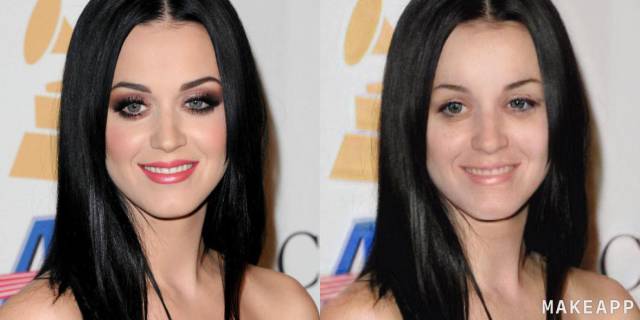 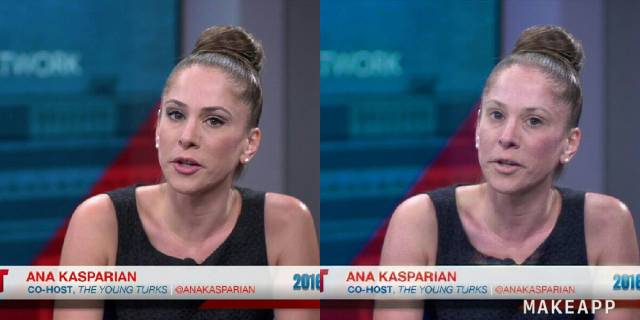 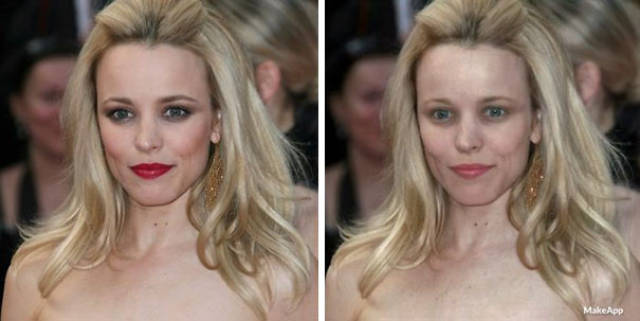 Some say makeup gives women a false sense of heightened value, and as a result avoid a large percentage of the male population that they should be settling down with to build families. I look forward to this app rebalancing the social space. This is perfect, an app that can make 99% of women everywhere feel instantly better about themselves and feminists HATE it. 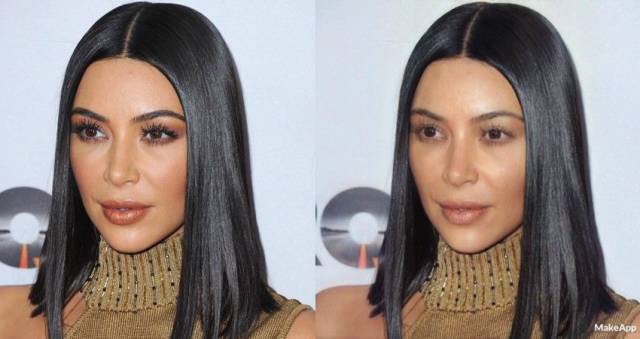 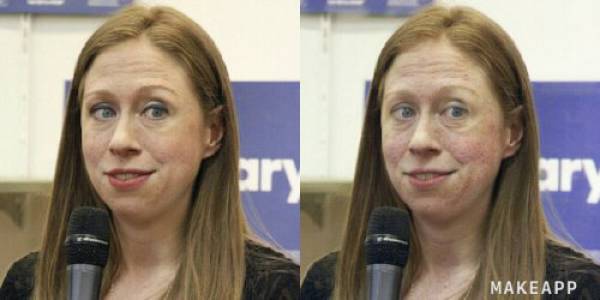 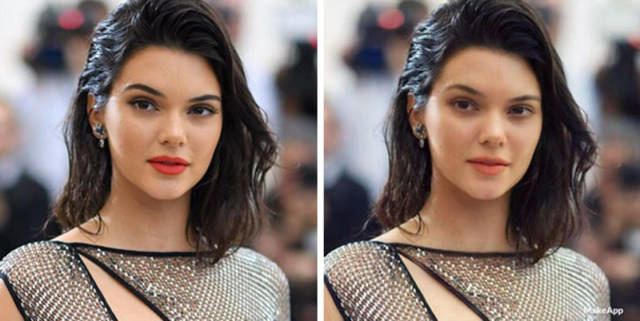 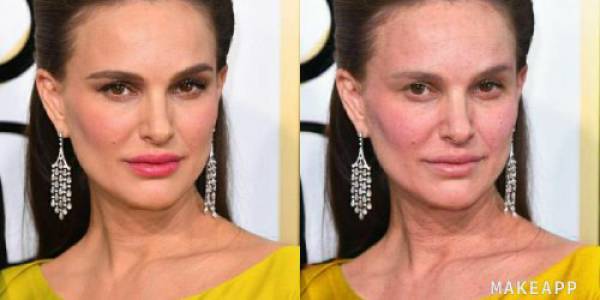 Real "feminists" should praise this app. Since when are feminists in a hurry to cling to the burden of having to spend 30 minutes a day dealing with makeup in order to be judged on an "even playing field"? It's like we're living in an alternate universe or something. Much funnier than the app is the outrage it has caused. Never has truth been so amusing, lol.