Opened in 2010, Halden Prison has been called the world's most humane prison, despite its official status as "maximum security." 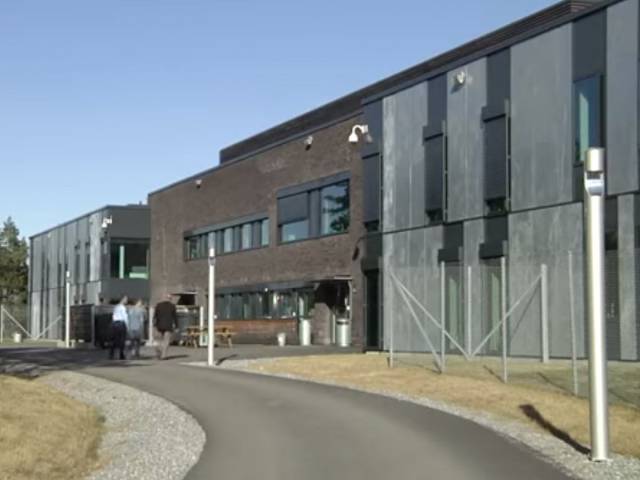 Driving up to the gate, you'd think it was an ordinary maximum-security prison with tough security. 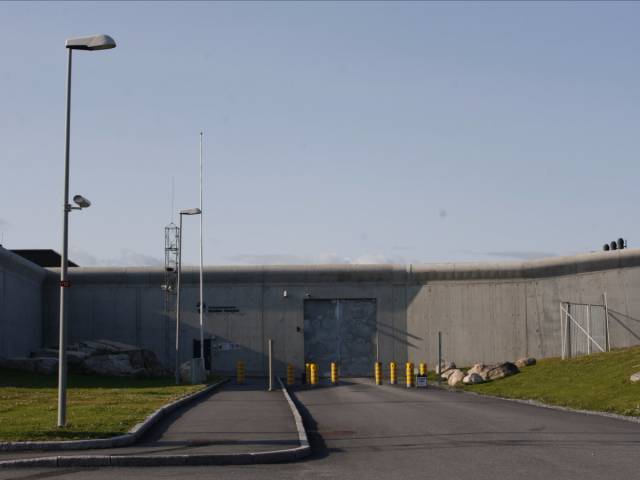 It was designed by Erik Møller Architects with the intent of being surrounded by nature. Prisoners have ample access to windows to gaze onto the nearby trees and grass. 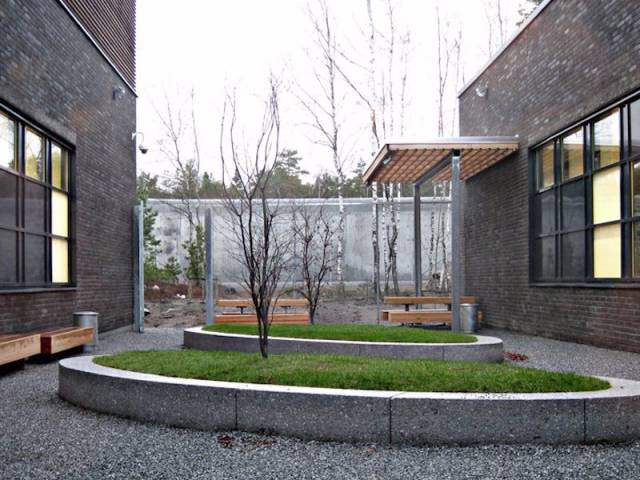 By American standards, the interior looks nothing like a typical prison. There are wooden doors with handles and windows, not metal doors that let little light in. 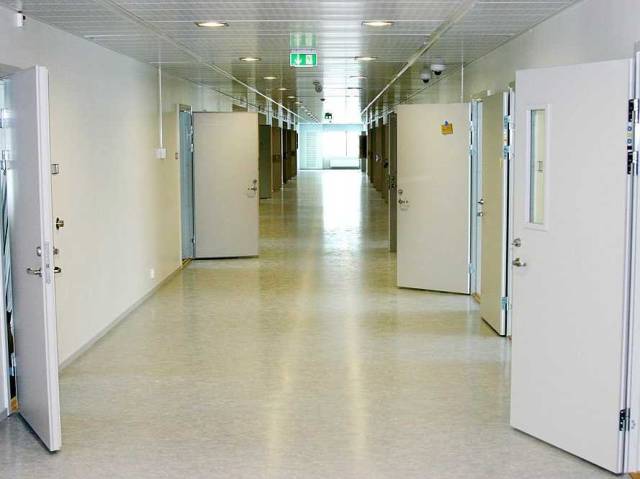 The cells look more like the bedroom of a college student than a convicted criminal. 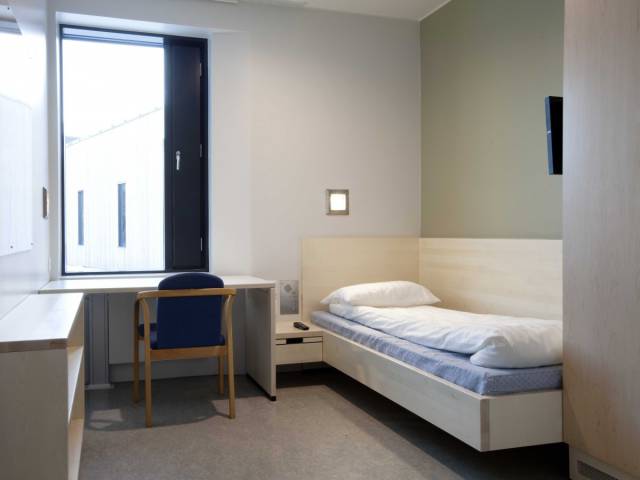 Such is the philosophy behind the prison: Allow people, even dangerous people, to feel like humans and they'll behave more civilly than if treated like forces of evil. 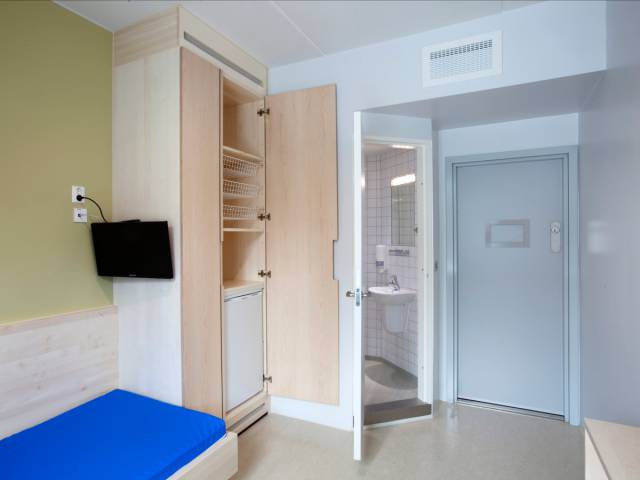 That respect extends to using real silverware. Inmates cook dinner together and eat together. They can buy fresh fruit from the prison commissary and take pottery classes. 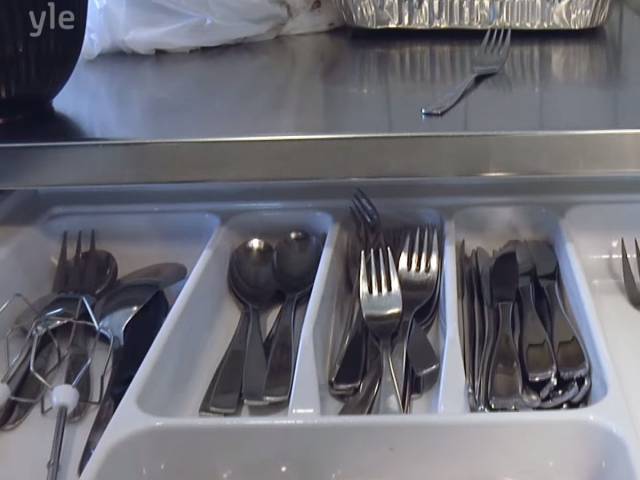 A rec room also allows them to socialize and play video games or watch DVDs, which the guards help them pick out from time to time. 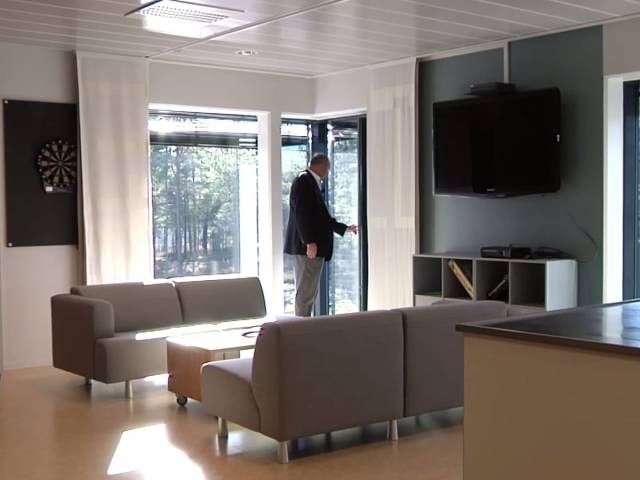 Inmates also have access to a gymnasium with several basketball courts and a rock-climbing wall. 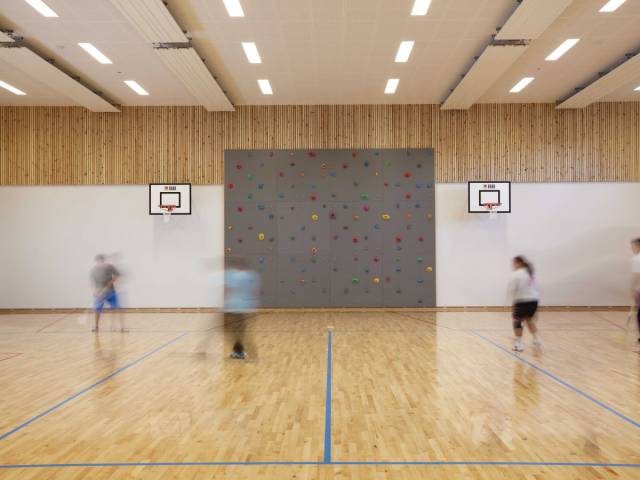 At Halden, inmates get similar jobs to those found at minimum security prisons in the US, which may involve dangerous tools. They can also build skills in their down time, such as visiting the prison's recording studio. 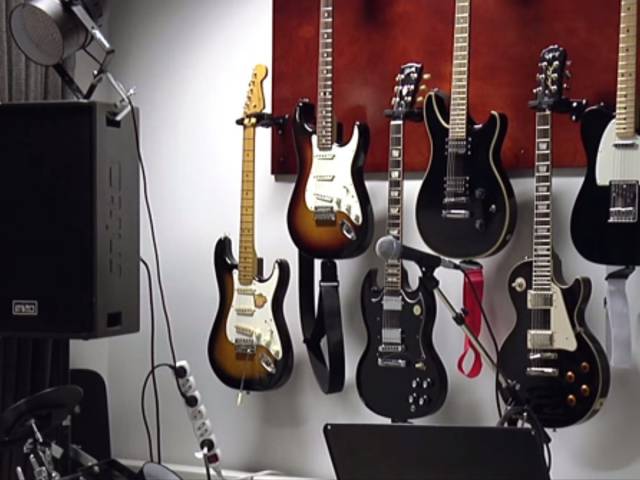 And for people who observe particular religions, the prison has made space to pray and even brings local religious leaders to guide worship sessions — both uncommon in high-security facilities. 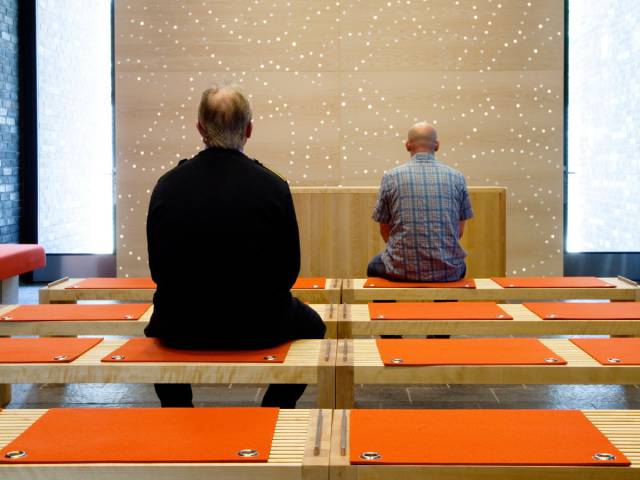 More than 4,700 miles away, meanwhile, there's ADX Florence, a super-max prison that opened in 1994. It's widely considered the home of America's most dangerous criminals. 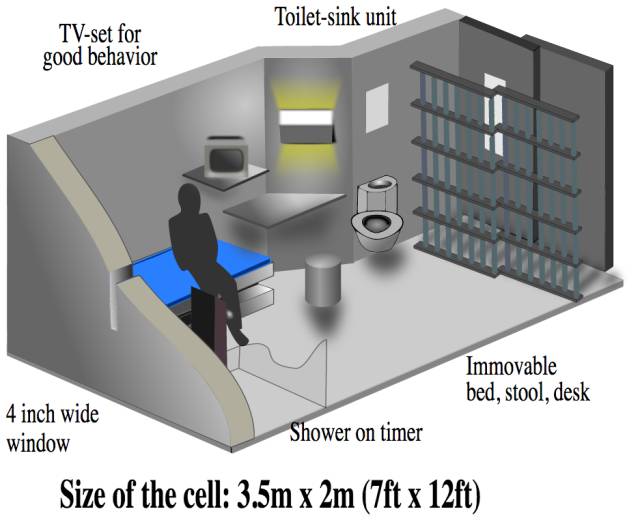 Each cell is incredibly sparse. Due to the tight security, inmates will try to communicate through the drain pipes or by using sign language through what few windows they have. 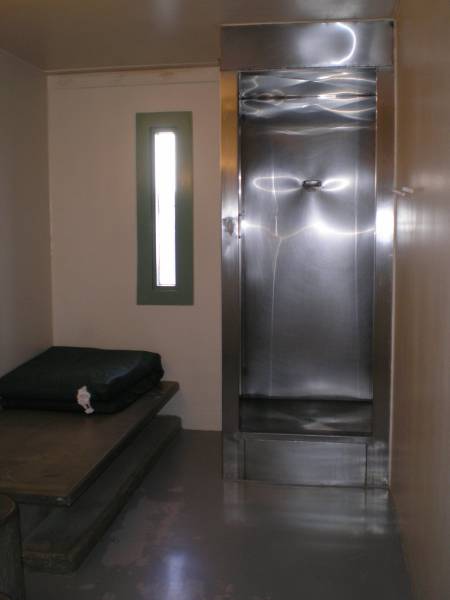 People in the Solitary Housing Unit (SHU) have no contact with other inmates. They spend 23 hours of their day locked up, alone. 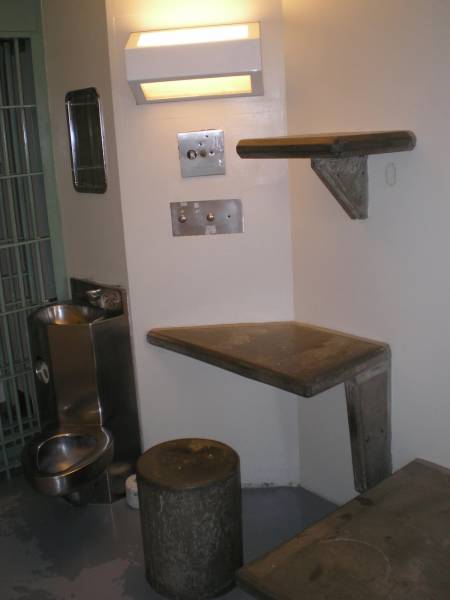 They sleep on concrete slabs and get almost no natural light. The intense conditions have earned ADX the nickname the "Alcatraz of the Rockies." 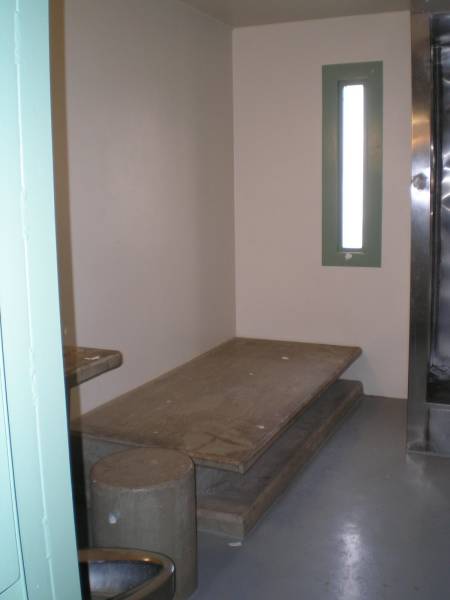 Certain inmates are given the opportunity to workout in cages for two hours per day, five times a week, but only if they are part of the Step Down program. The program transfers well-behaved inmates to less-restrictive locations. 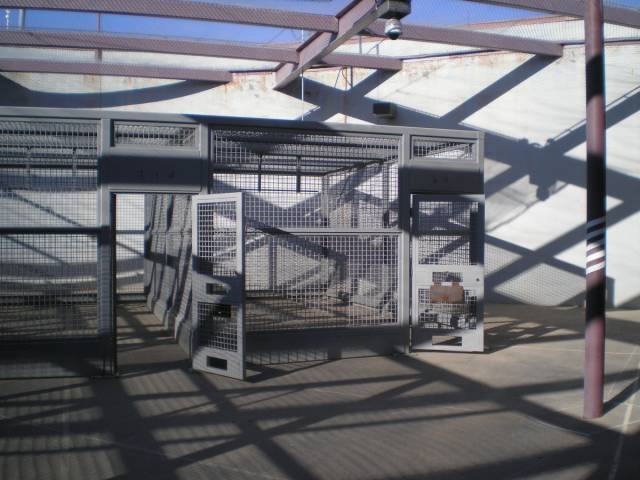 Their only real human contact — visits from friends or family — often takes place in shackles and through a telephone line separated by glass. 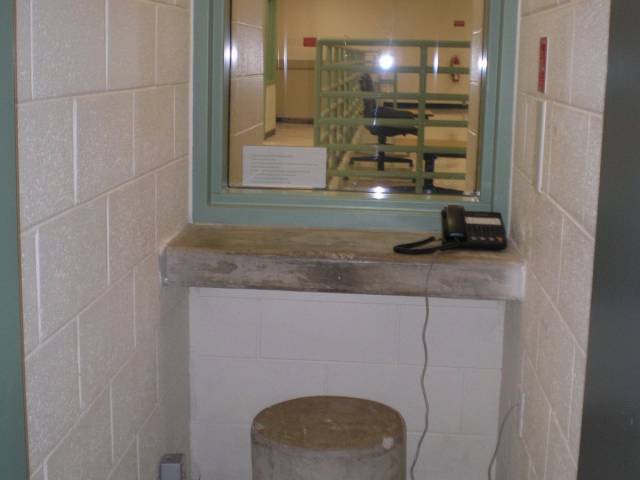 As of early 2017, the prison has 422 inmates. Many of them are serving life sentences — prisoners who can be sure they'll never touch a fork, TV remote, or soft bed ever again.