It's almost as absurd as Tamara Ecclestone's $1.5 million crystal bathtub.

The daughter of Formula One chief executive Bernie Ecclestone bought a really, really expensive bathtub. The crystal itself cost around $800,000, and it was a few hundred thousand dollars more to gather the crystals, build it, and reinforce her floor to hold it.

"It's costing £1 million because I've got to reinforce the floor and I've had to pay for everyone's travel and the hauling back and polishing of the crystal," she told the Sydney Morning Herald in 2011. "But I spend a lot of time in the bath so it's worth it." 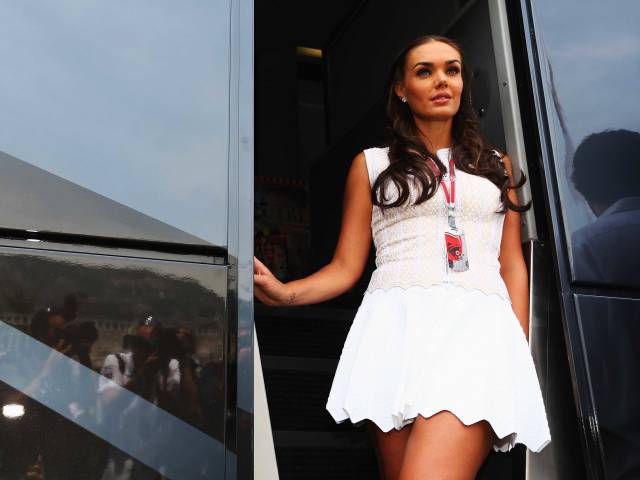 X
Some Celebrities Spend Their Millions On Crazy Stuff
>
10/20
<