Moments From “The Office” That Will Live Through Ages 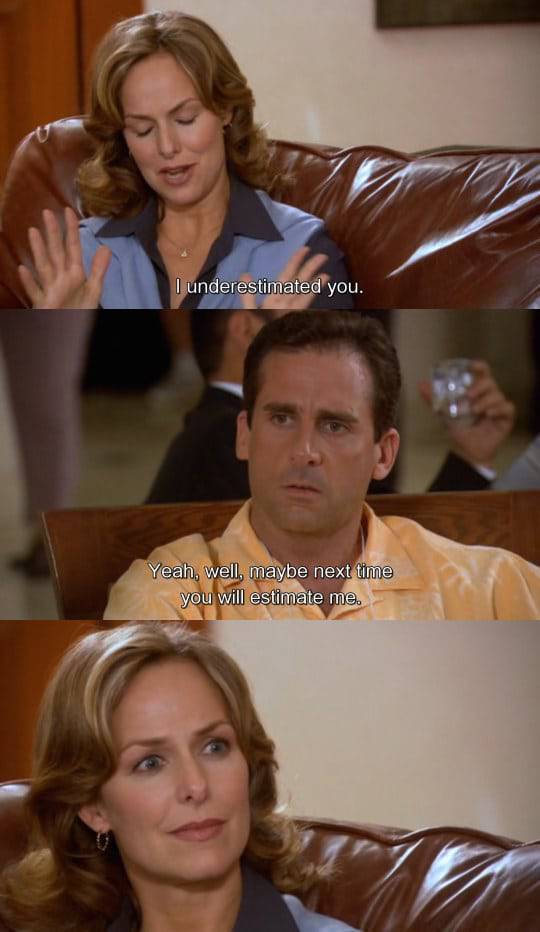 When Michael needed to brush up on his English: 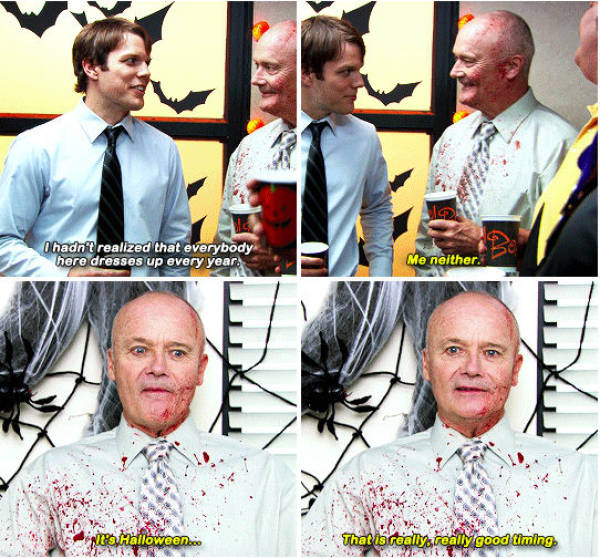 When Creed got really, really lucky on Halloween:

When Oscar was just *mostly* horrified: 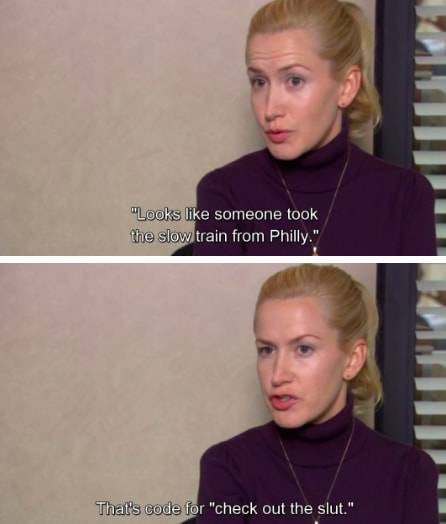 When Angela introduced us to some of her family slang: 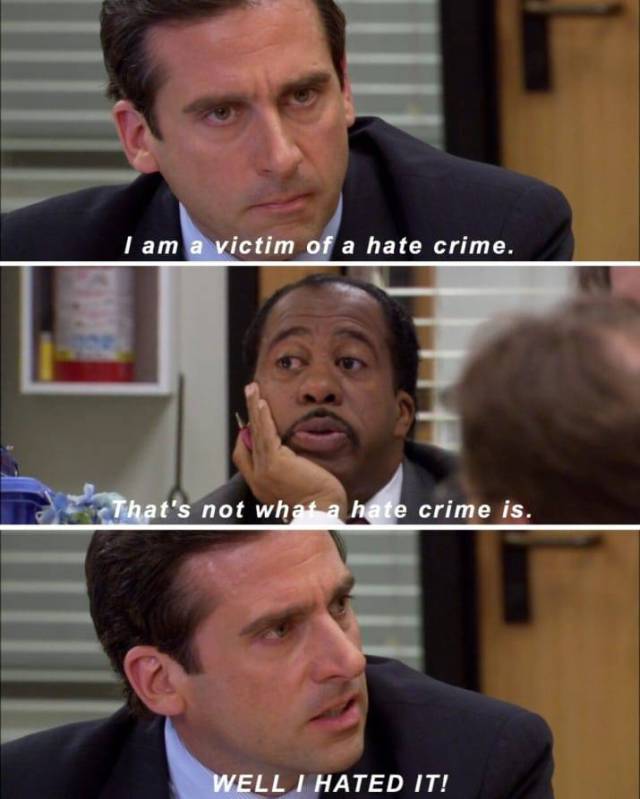 When Stanley called out Michael on his definition of a "hate crime":

When Michael was a wine "expert" not once...

When Kelly talked about tragedy: 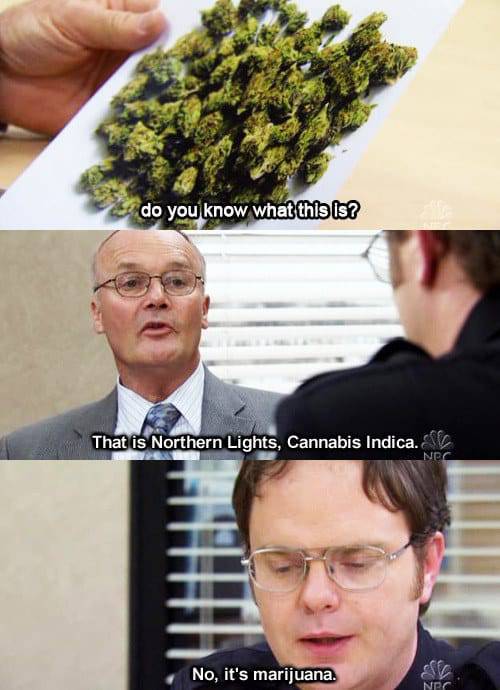 When Dwight pulled in Creed to grill him on some drugs:

When Meredith got a little too honest: 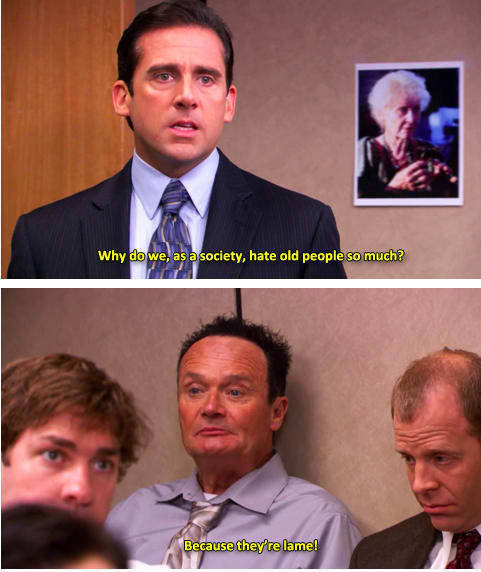 When Creed was feeling ~young~: 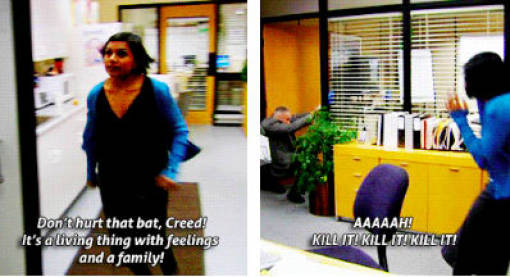 When Kelly had a sudden change of heart: 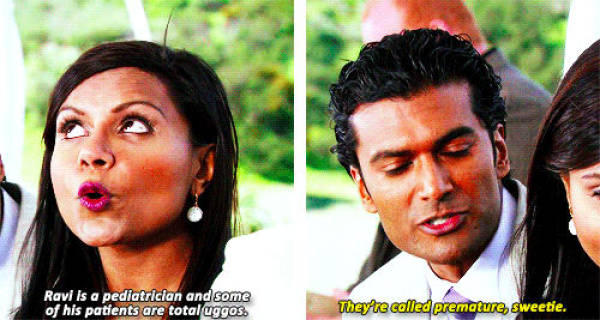 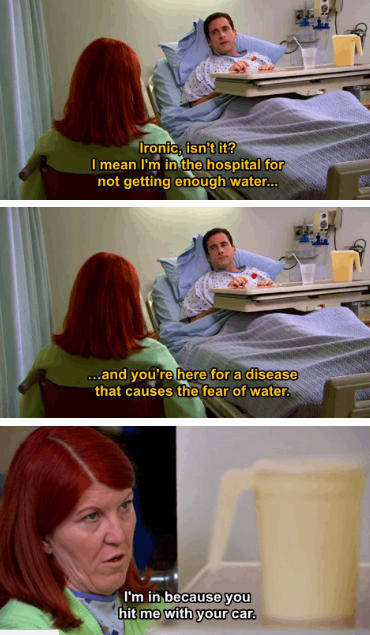 Or the time Michael wasn't either:

When Creed and Jim had this exchange:

When Michael was quick to call Dwight out on his bluff, but Dwight had this response: 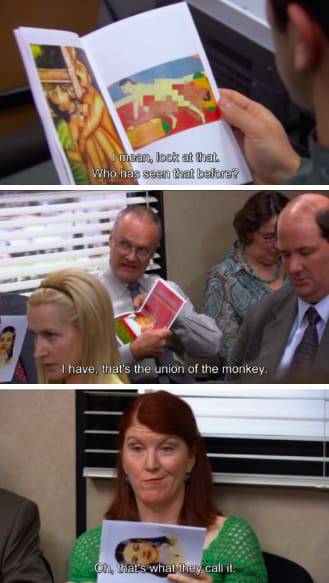 When we learned a little too much about Creed and Meredith: 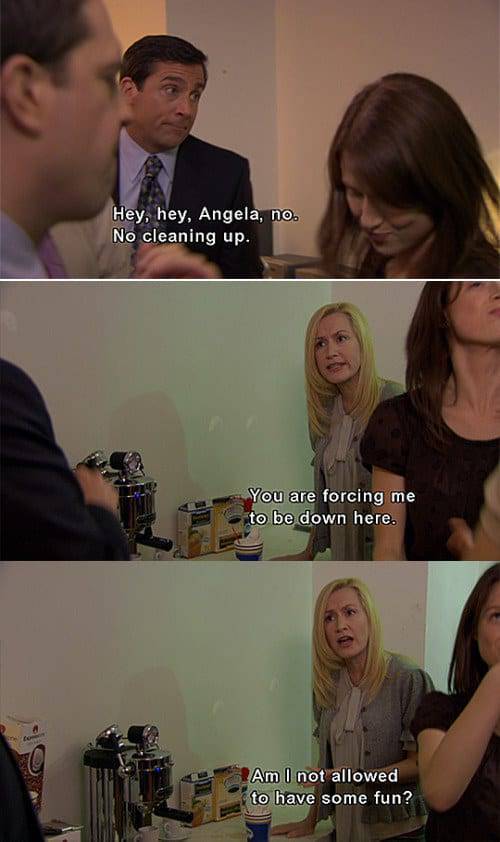 When Angela was just trying to have fun: 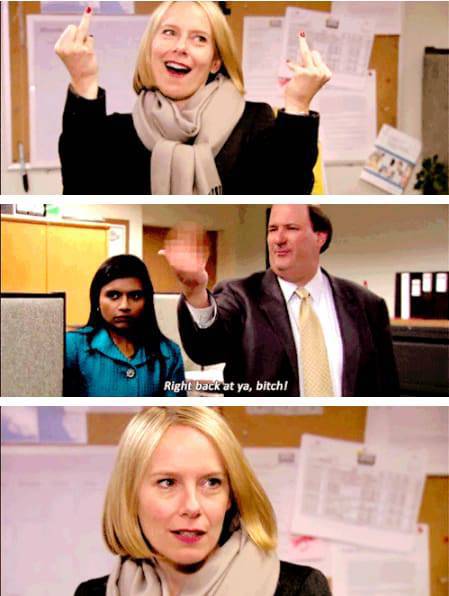 When Kevin lost track of which finger Holly was raising: 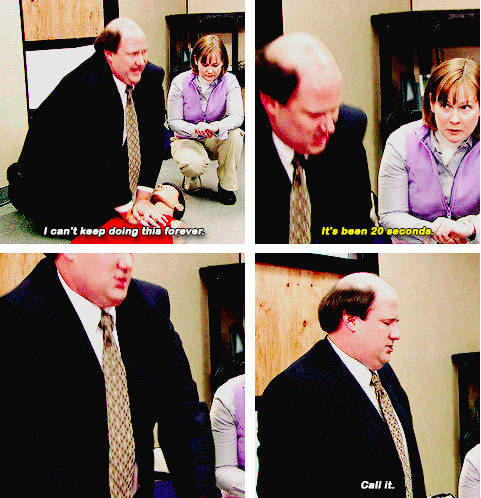 And when he was not exactly a life saver:

When Stanley was just trying to have a slice of cake: 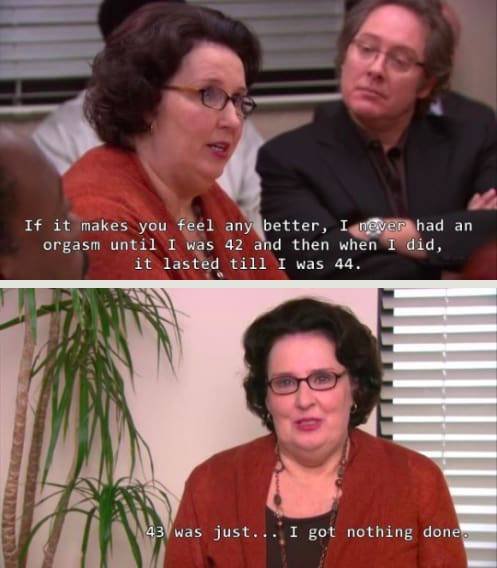 And finally, when Phyllis told us about that one year of her life that wasn't very productive: