Showing up in the first season, Eric’s older sister was pretty snarky and hilarious. Off-camera, however, the actress had one hell of a drug and drinking problem. So after 5 years, it was decided that she’d be replaced. 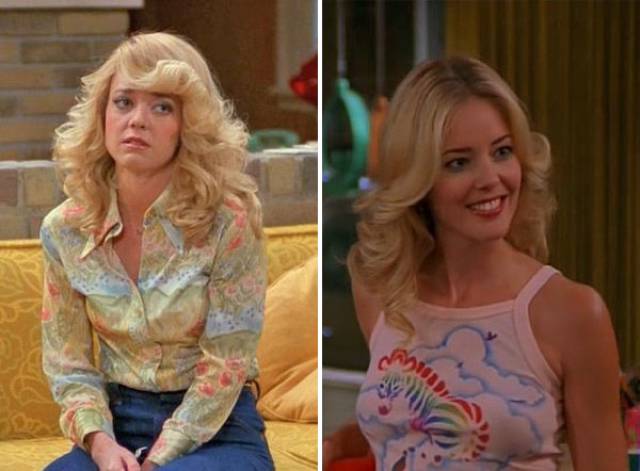 Mae Whitman may have gotten famous for her role on the show as George Michael’s girlfriend, but she didn’t originate the role. The original actress was actually replaced because they wanted someone more plain to play her. Ouch. 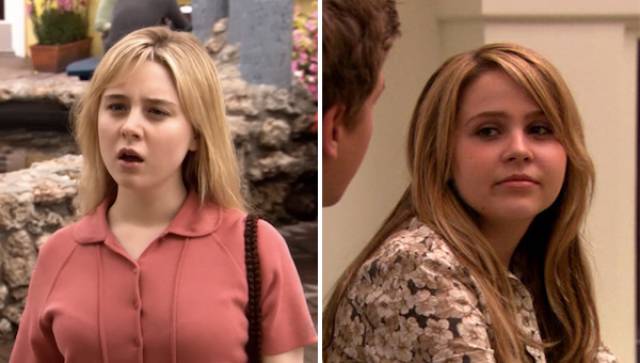 Julie Newmar originated the role of Catwoman on the 60’s Batman series, and man was she sexy. By the time the third season rolled around, Newmar was unavailable, so Eartha Kitt was hired to replace her, and create a bit of an edgier Catwoman.

Honestly, if given any superhero fantasy in the world, I’d go back in time and have her, Julie and Lee Meriweather in their catwoman costumes. Rarr. 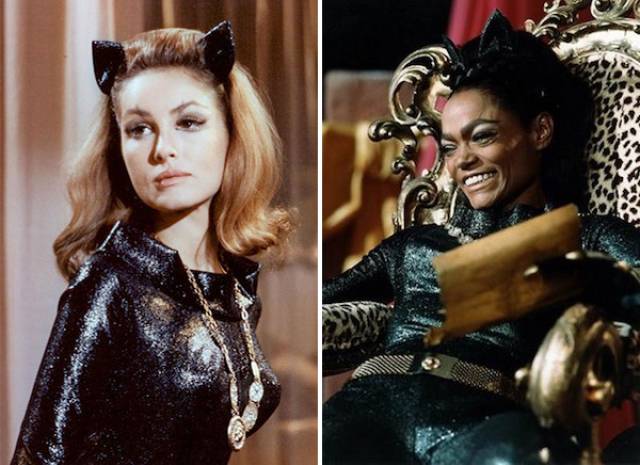 In one of the earliest examples of an actor switcharoo, Dick York originated the role of the ad man with his witch of a wife.

Then a lingering back injury caused him to step down, so he was replaced by another Dick. 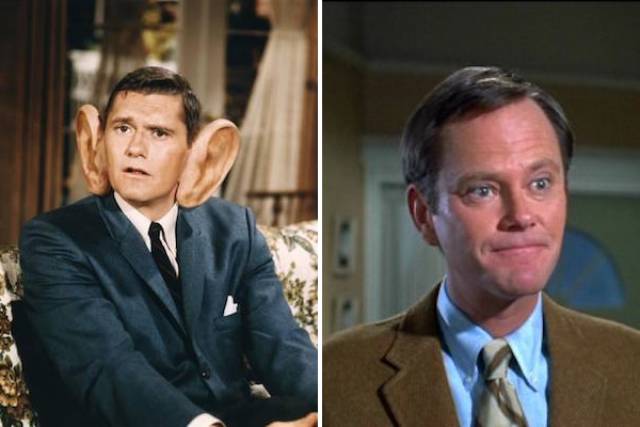 For the first 2 seasons, Morgan was the cute little button of a sister. Then she disappeared for the majority of the third season and returned looking different and older. This was simply a case of one actress desiring to go to school and needing an older actress for story purposes. 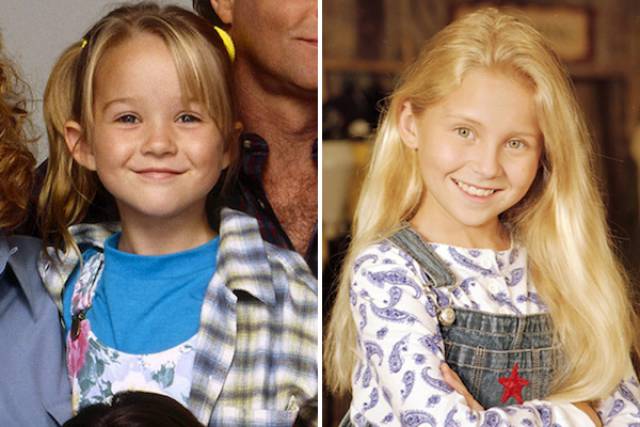 When the show premiered, they had Barbara play the role of the socialite. After 6 years, she wanted to move on from the role, so she was recast. The new actress could only handle doing one season of the show, so she asked to leave and they brought the original Donna back. 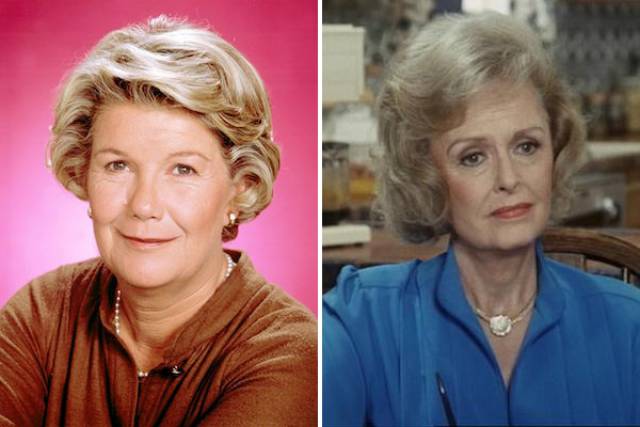 Maggie was introduced as a love interest for Willis, with a son who’d be friends with Gary Coleman’s character. She was replaced at the end of the 7th season with another actress, because Gary Coleman didn’t get along with her.

Never piss off the star. 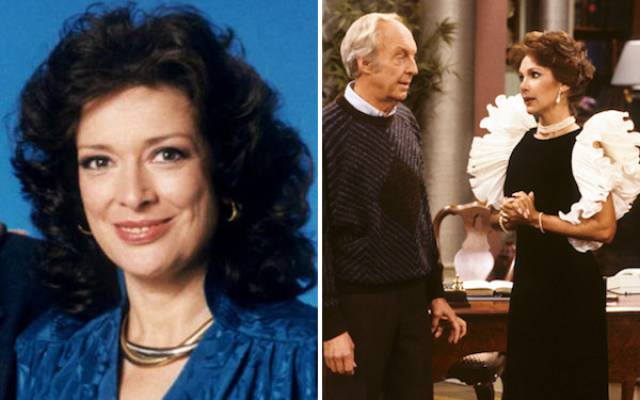 I only included this one because to me, this guys look identical, plus Jack Coleman played the badass dad on the first season of Heroes, and I respect that. Original actor Al only lasted for the first season when he was fired, and the transition was handled with a season ending oil explosion that maimed the characters face.

When he woke up and took off his bandages after plastic surgery, he looked like Jack. 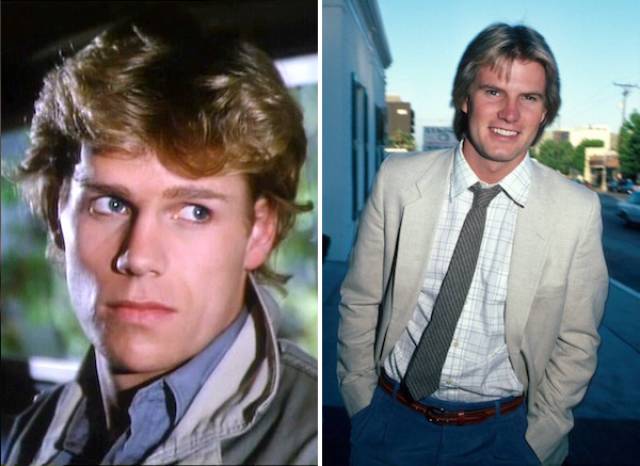 When we first met Aunt Viv on the show, she was pretty stern for the first 3 seasons. Then, when season 4 started, boom, she was nicer and looked totally different.

As it turns out, the original actress had some issues with Will Smith. Since he was the star of the show, it was decided to replace her with someone who liked Will. 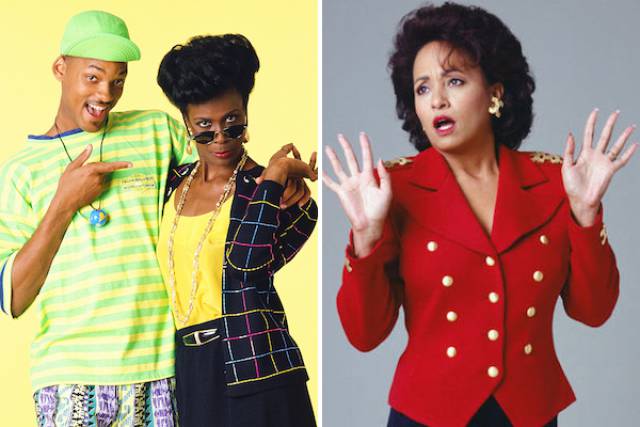 Game of Thrones – Ed Skrein was replaced by Michiel Huisman

When fans of the show met Daario in season 3, he was played by Ed Skrein, but by the time the fourth season began, he had a different look.

In interviews Skrein cites politics for the reason behind his departure. 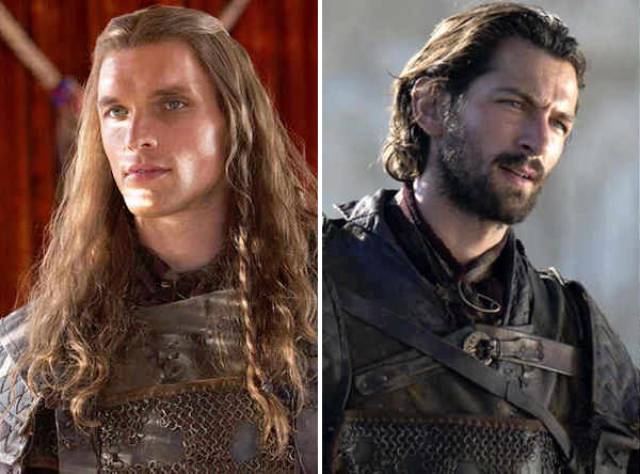 The Lone Ranger – Clayton Moore was replaced by John Hart, then Moore came back

This show premiered in 1949 with Clayton Moore in the lead role. He played the character for 3 years, and left over a pay dispute. John Hart was hired, but fans didn’t buy into him as the Ranger, so Moore was rehired back at a significant pay increase. 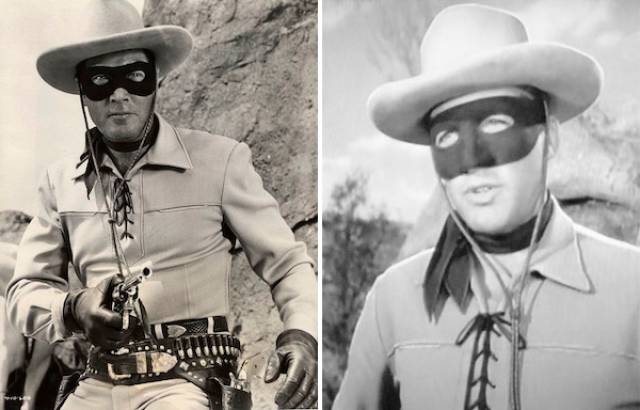 All I can think of during my re-watch of any first season episode of Family Guy, is how weird Meg sounds. I’ve grown so used to the hottest woman on the planet voicing her that anything else sounds wrong.

In her defence, there was a contractual hiccup that forced Chabert to step away from the role, but we’re ok with that. 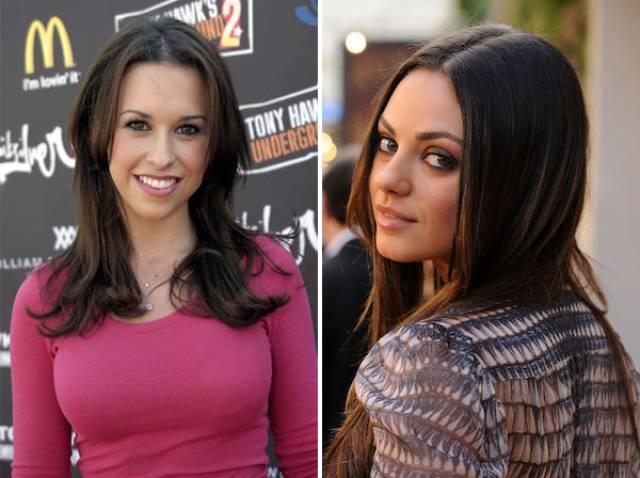 The Munsters – Beverly Owen was replaced by Pat Priest

As the only non-horror character on the show, Marilyn was the ugly relative and the audiences introduction to the family. Originally the role was played by Owen (who was contractually obligated to take the role), and she left after 13 episodes because she wanted to get married and leave the role. She was replaced by Pat Priest who continued the role for 70 more episodes. 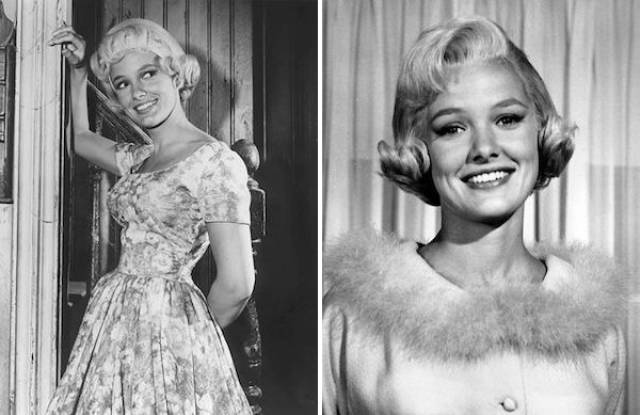 This is probably the most complicated switcheroo in the history of tv. Goranson originated the role and played Becky for 5 years, then Chalke took over when Lecy went to college.

Lecy was then able to work her college schedule so she could work on the show again, so she and Chalke alternated the role. Finally, Lecy just wanted a normal life so she left for good in the last season and Chalke carried the role home.

As for the upcoming revival, it looks like the original Becky is coming back, with Chalke in a different role that’ll poke fun at the change. 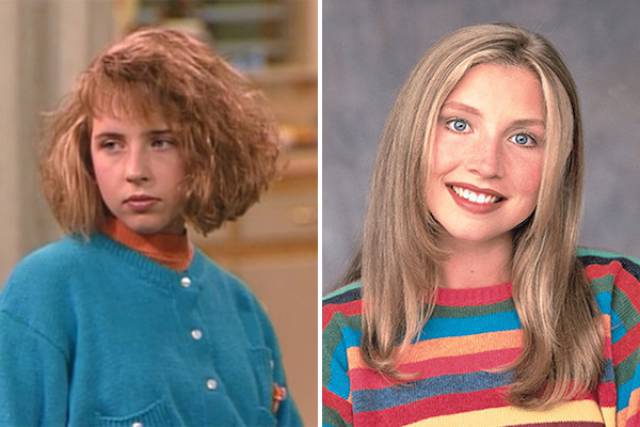