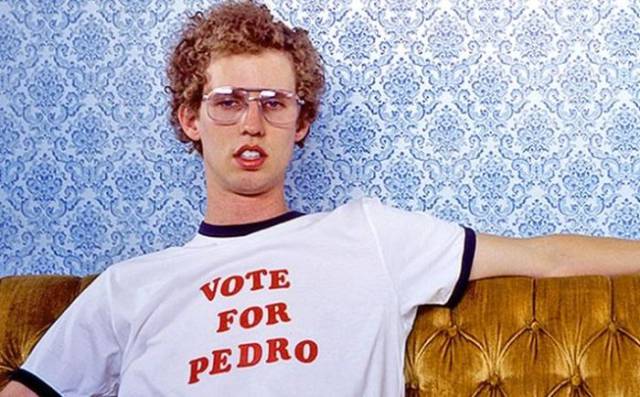 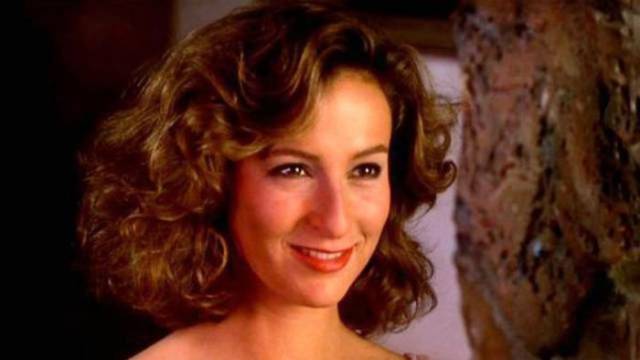 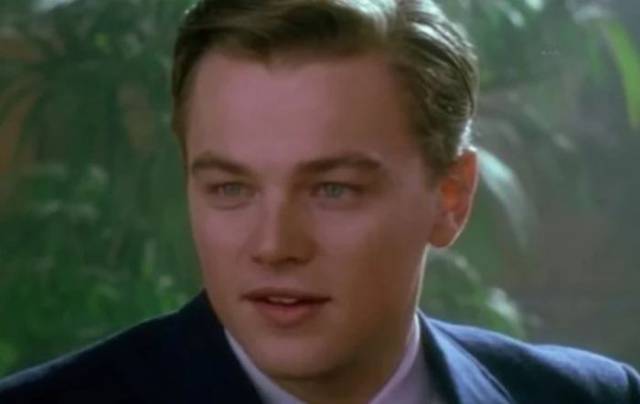 Carey Mulligan (28) as Daisy Buchanan (18) in The Great Gatsby 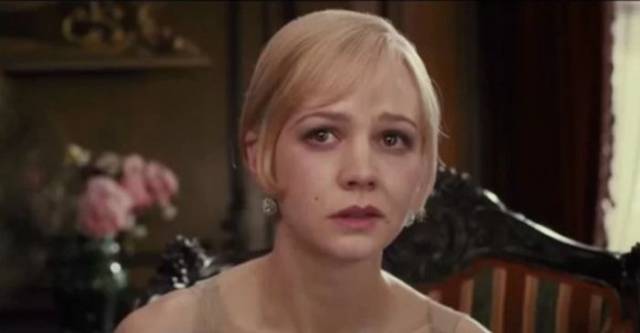 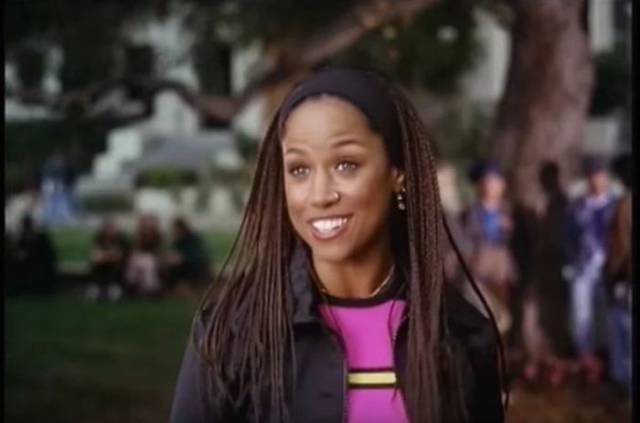 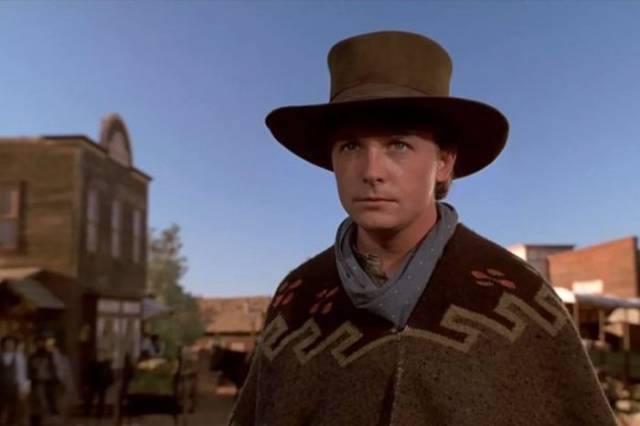 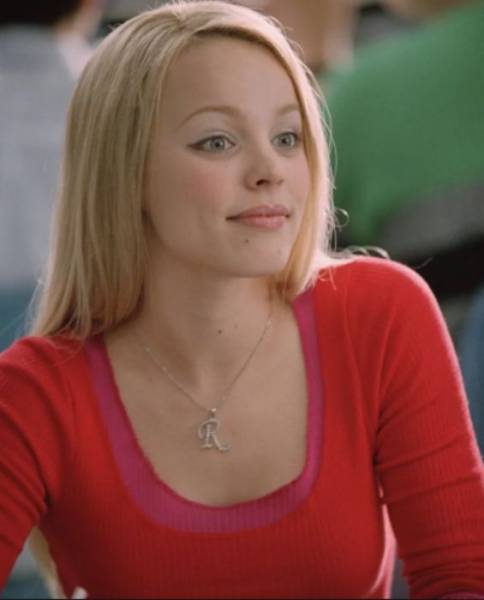 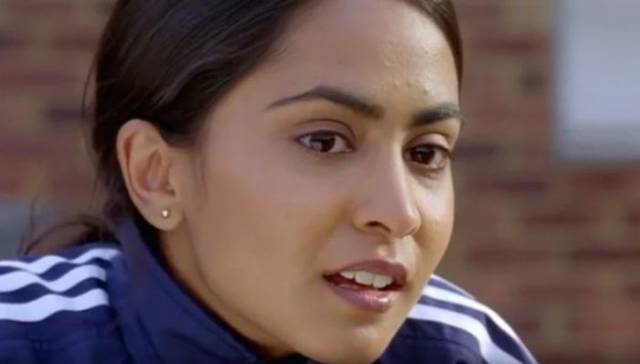 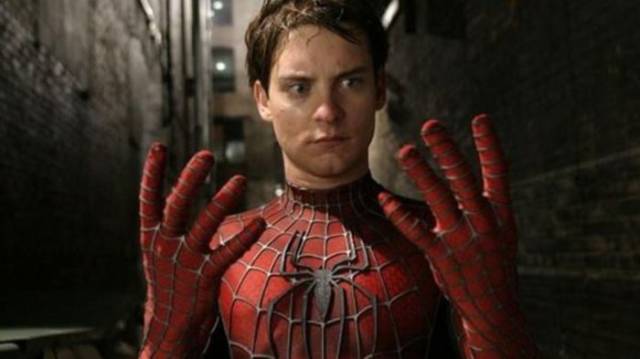 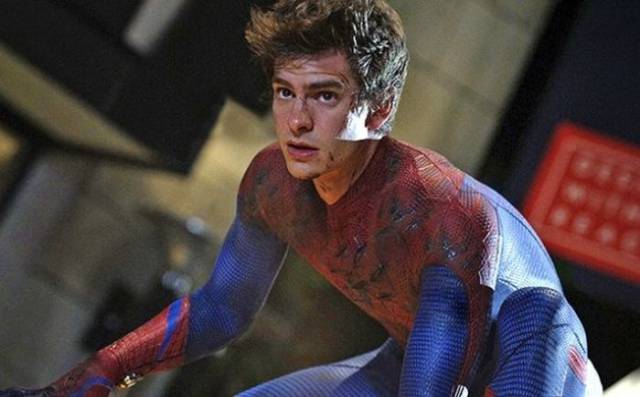 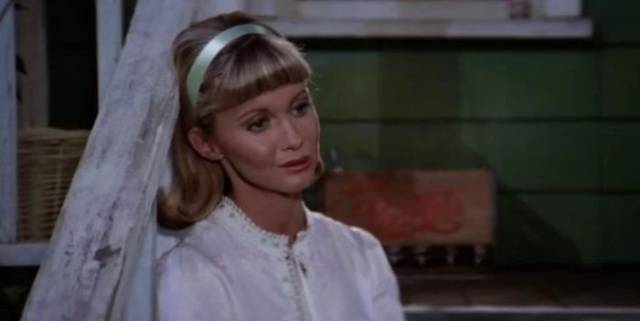 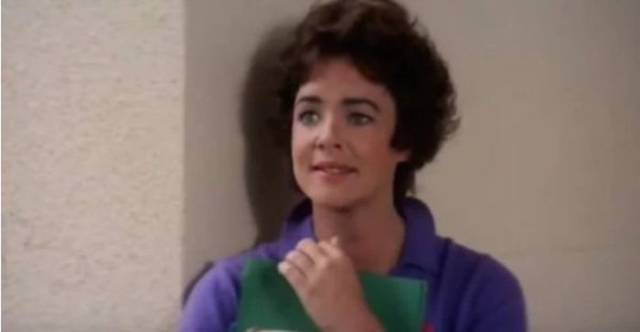 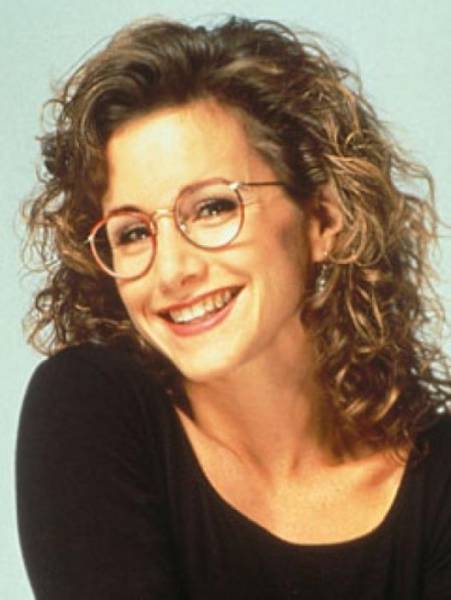 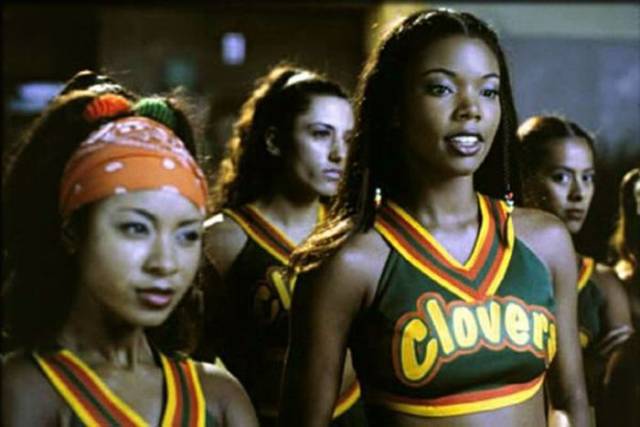 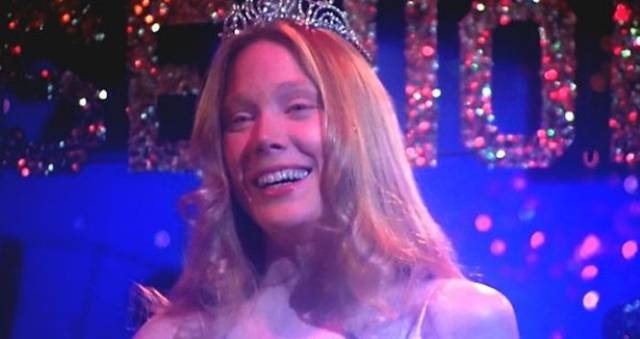 Emilia Clark (28) as Daenerys Targaryen (16) on Game of Thrones