She got carried away by the melody. Literally. 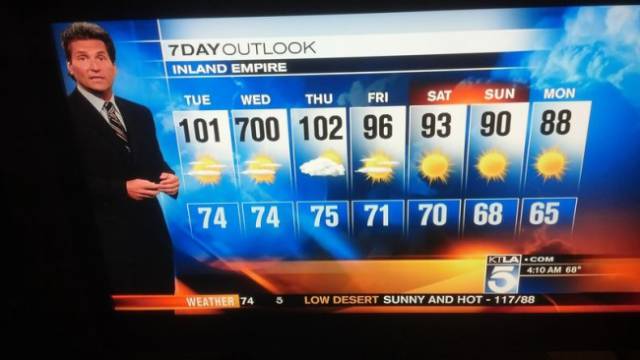 He looks really tired. Someone give him a Snickers bar or a cup of coffee. 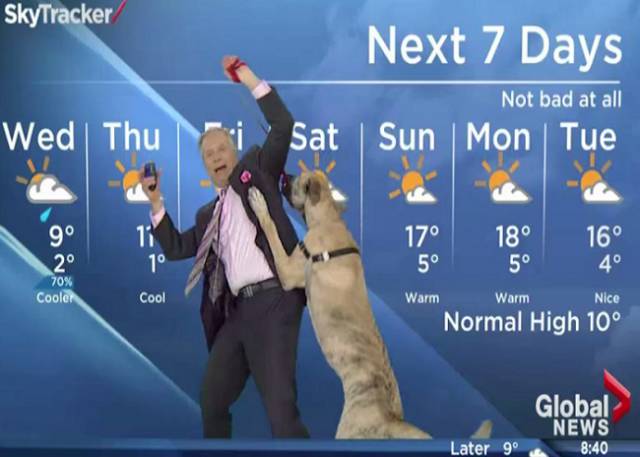 Canadian weatherman Mike Sobel brings shelter dogs to the studio to get them adopted. Sobel was just doing his job, but the dog wanted to play.

That’s exactly what “being in the wrong place at the wrong time” means. 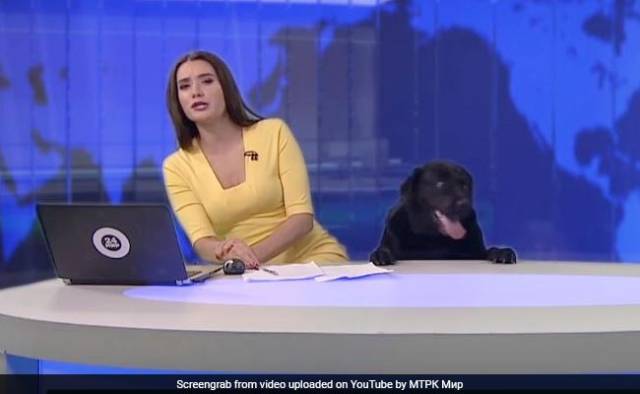 Ilona Linarte was startled on camera after a black Labrador interrupted her live broadcast on channel Mir24.

Do you prefer medium rare?
7

When the Swedish television host Jenny Strömstedt demonstrates how to make your own cheese snacks, she accidentally starts a fire in the studio. 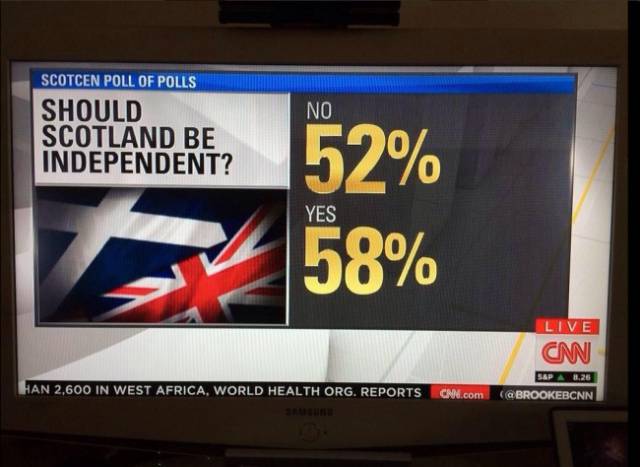 CNN: 70% of the time we get our calculations right every time. 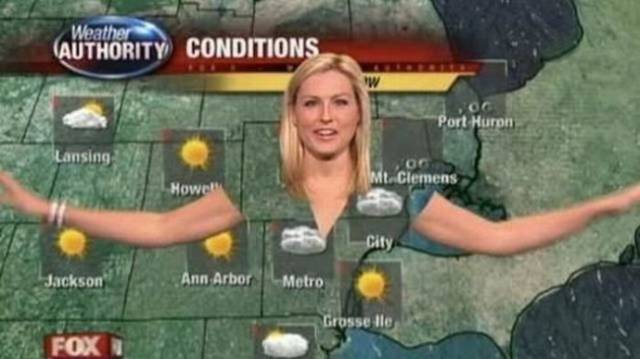 This is not a proper device for checking the thickness of ice. 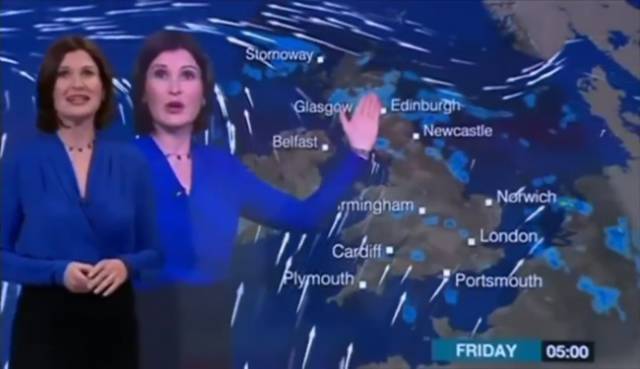 OK, let’s have a serious conversation about this case of multiple personalities on live TV.

A science test fails on live TV in Australia.
12 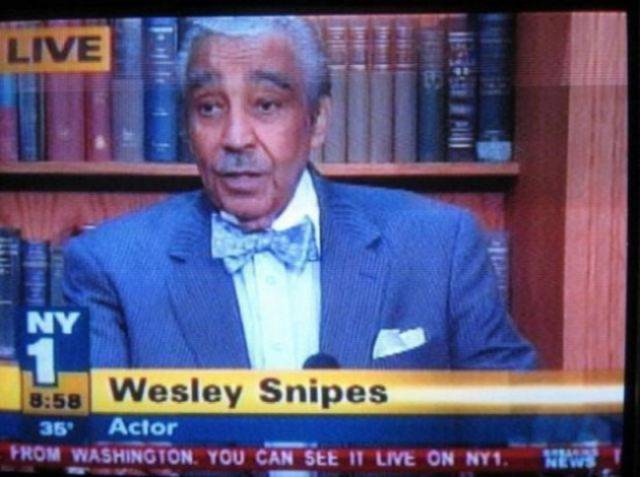 We all have hidden identities inside. I, for one, am Batman. 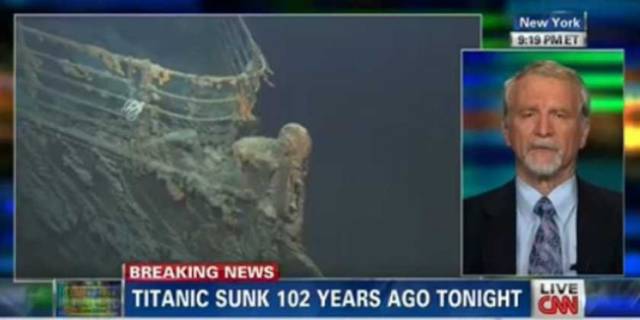 Your breaking news is 102 years late.

How could he be so casual about it?

What kind of a weather forecast is that?
16 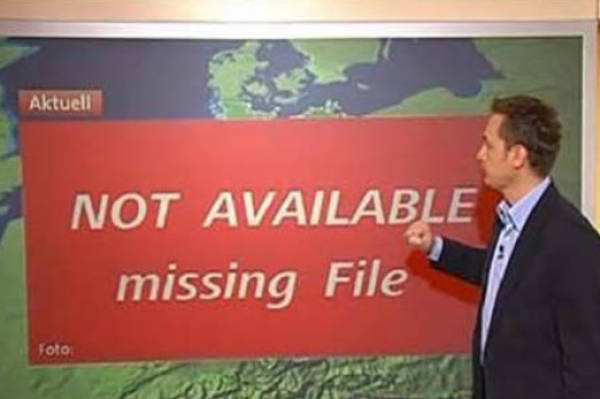 Weather forecasters are often criticized for getting it wrong — but not normally like this.

Being a news reporter is actually pretty hard.
17

A studio camera adds 10 pounds. How many cameras were on you, honey?
18 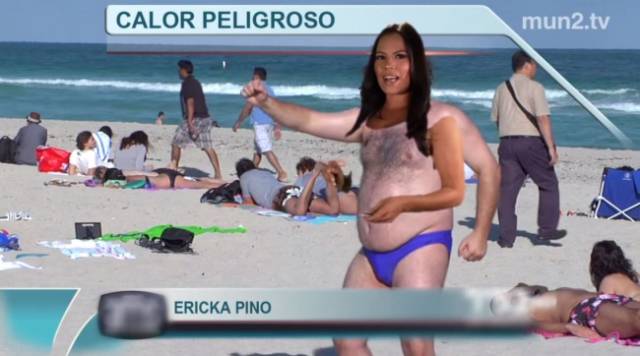 This actually looks like a glitch from The Sims. 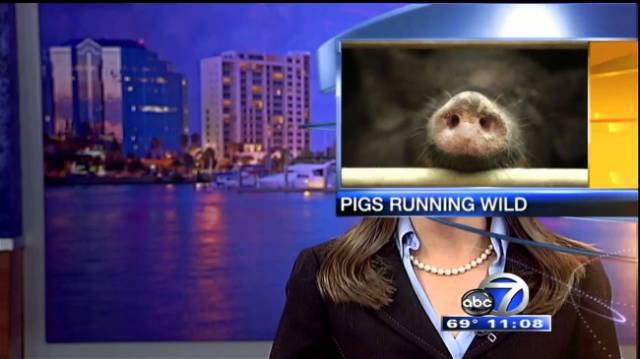 “All hail to our new giant seagull god!”