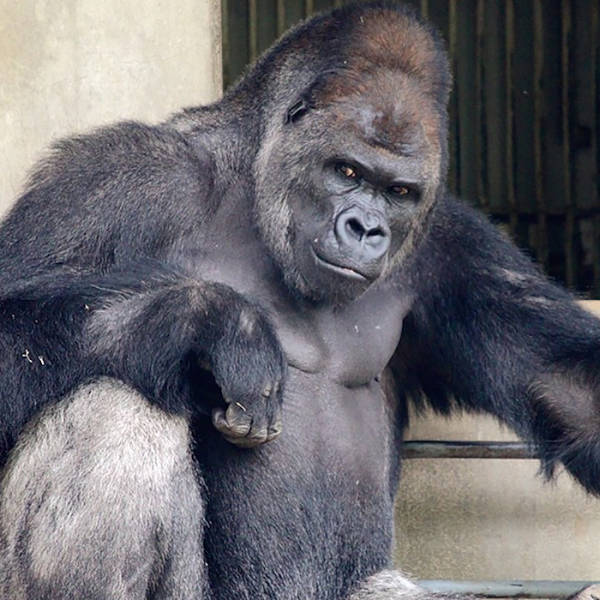 Meet Shabani, a 19-year-old gorilla who’s been living at Higashiyama Zoo in Nagoya, Japan since 2007 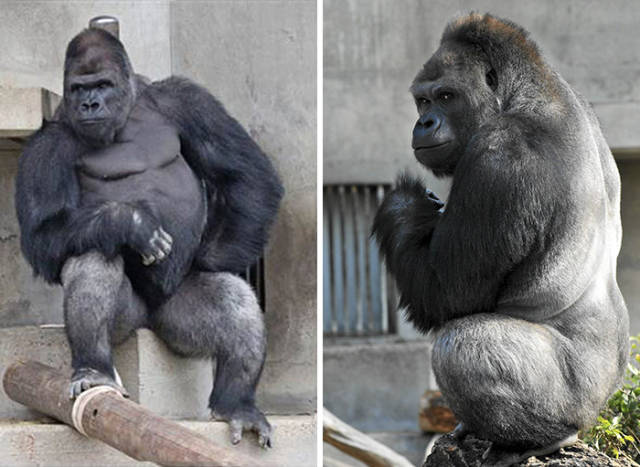 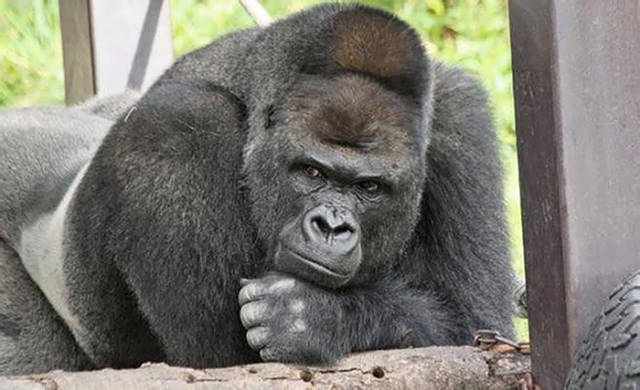 People in Japan have become so charmed by him, they call him ikemen – ‘handsome guy’ 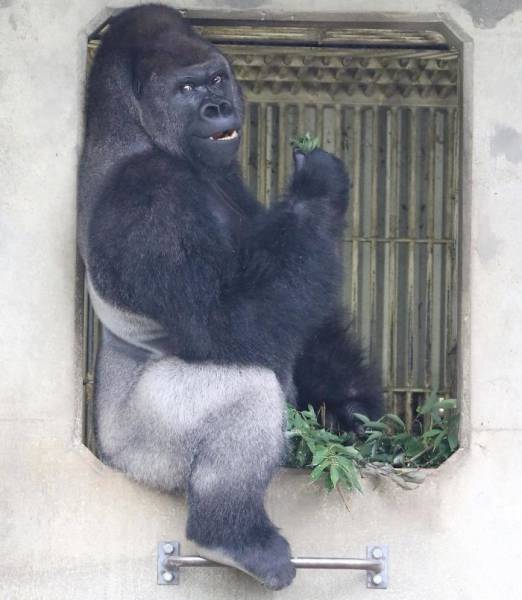 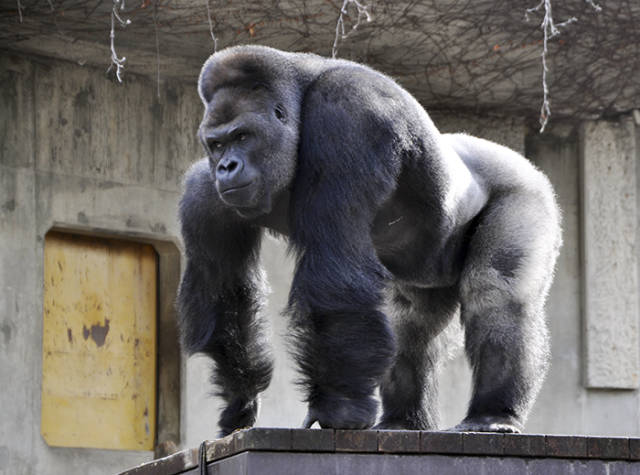 And, um… Can anyone blame them? 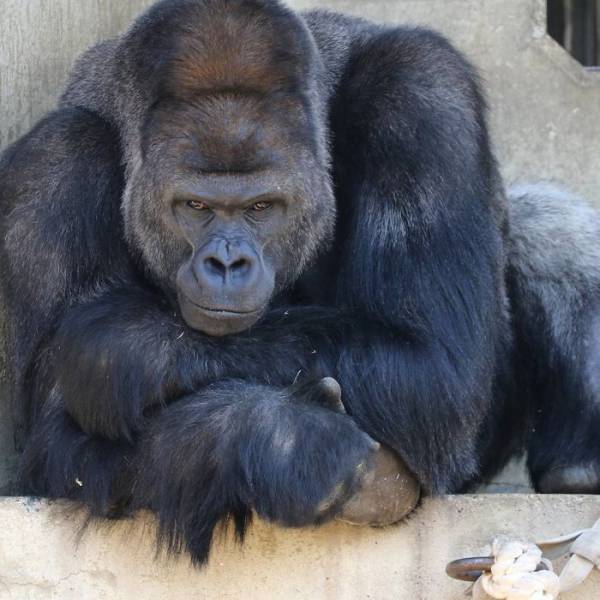 That brooding stare, those endless eyes, the way he struts around with so much confidence…

He’s even an entertainer! 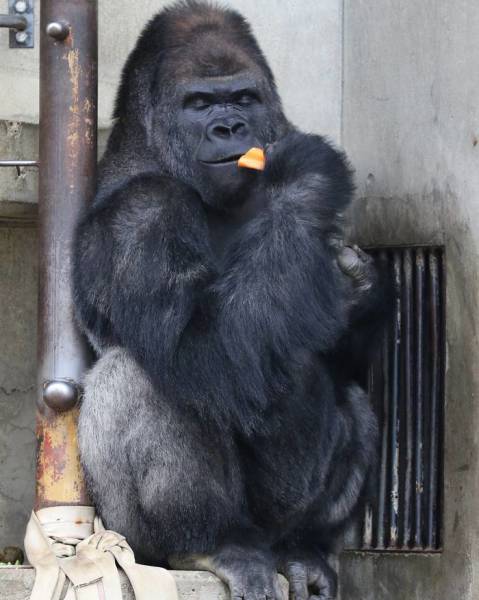 Shabani went globally viral back in 2015, and though he’s kept it humble, he seems to enjoy the fame 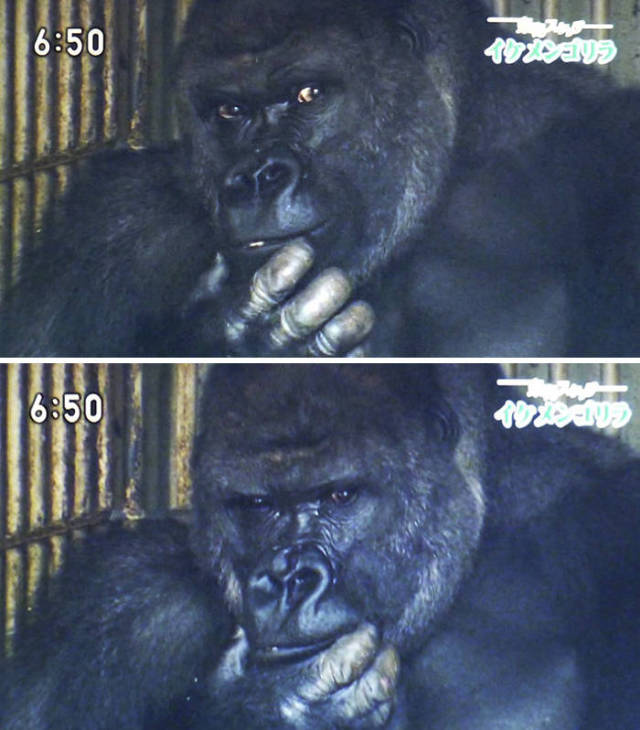 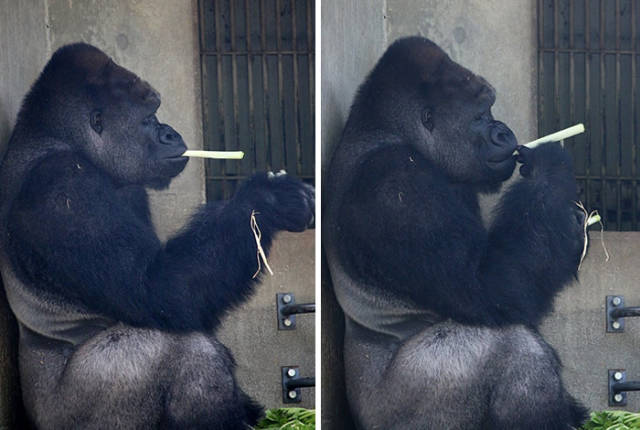 They are often hunted for their skin and meat, or captured to be sold to zoos Shabani was sent to Japan as part of a breeding program, and this hunk certainly did his part 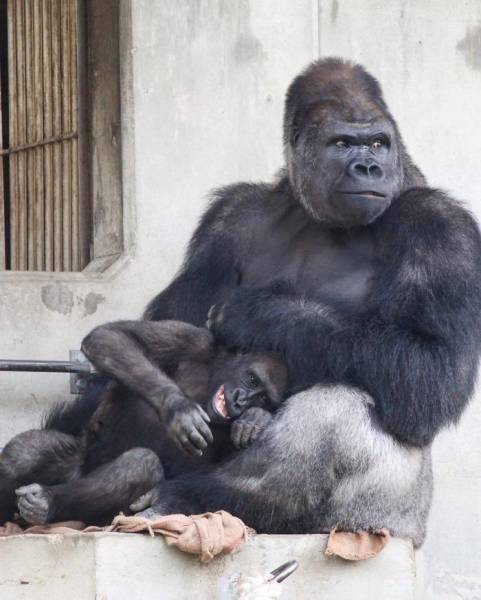 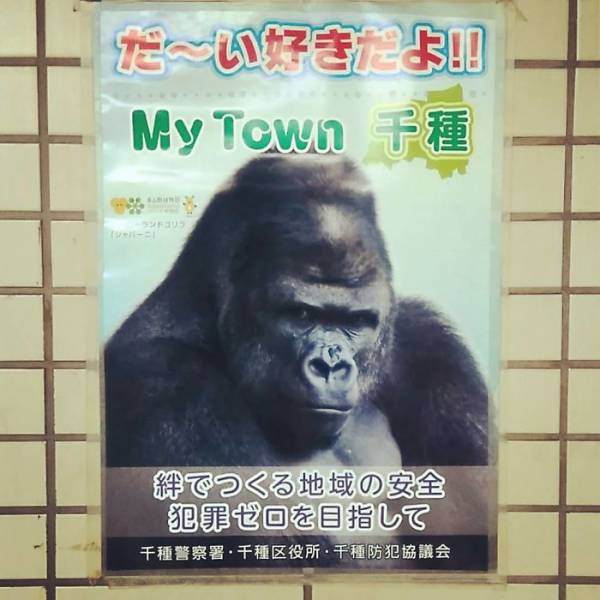 Higashiyama Zoo even made him their official spokesman 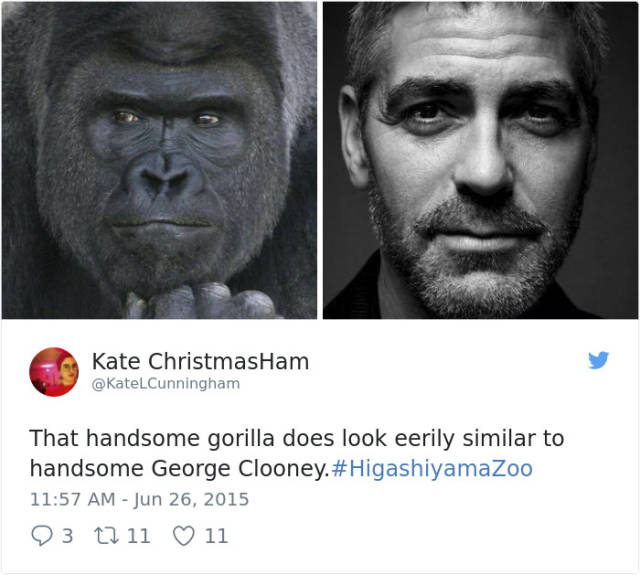 Given his resemblance to certain famous faces, we see the appeal 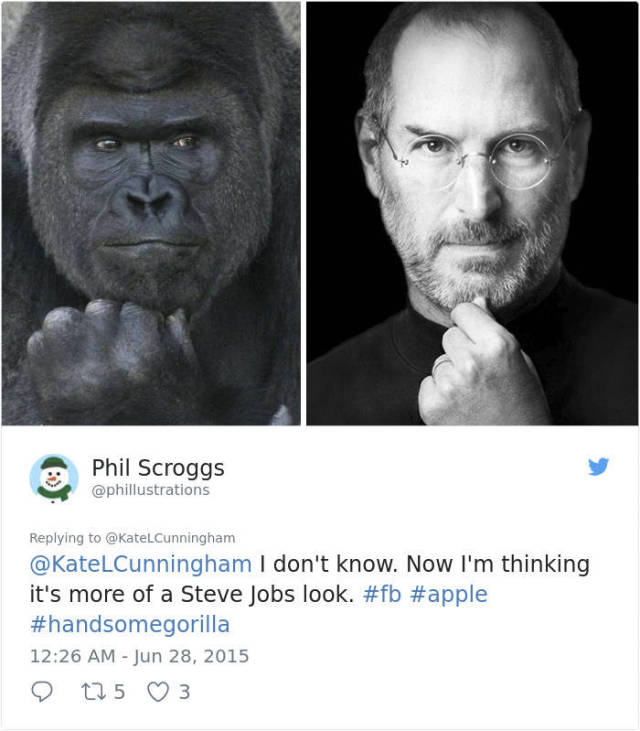 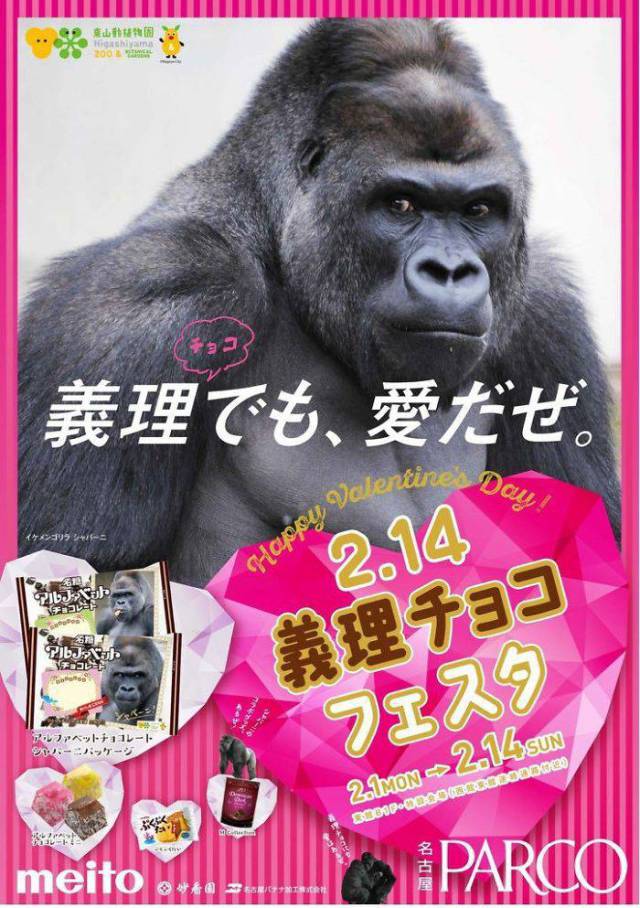 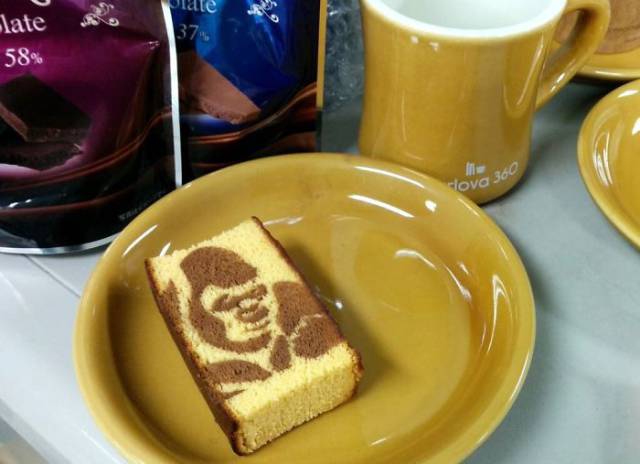 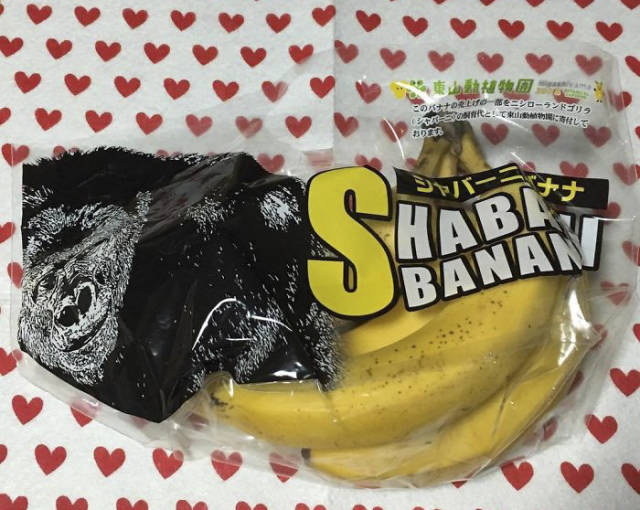